Disclosure have unveiled the tracklist for their forthcoming album ENERGY through an interactive map rendering of the album’s artwork. The new full-length delivery marks the Lawrence brothers’ third LP, which arrives five years after their last album Caracal. After a highly-anticipated comeback fronted by a new “Kitchen Mix” and single, “Ecstasy,” the Grammy-nominated pair finally shared details for ENERGY and disbursed its title track for fans to savor.

ENERGY will be released August 28 via Island Records. 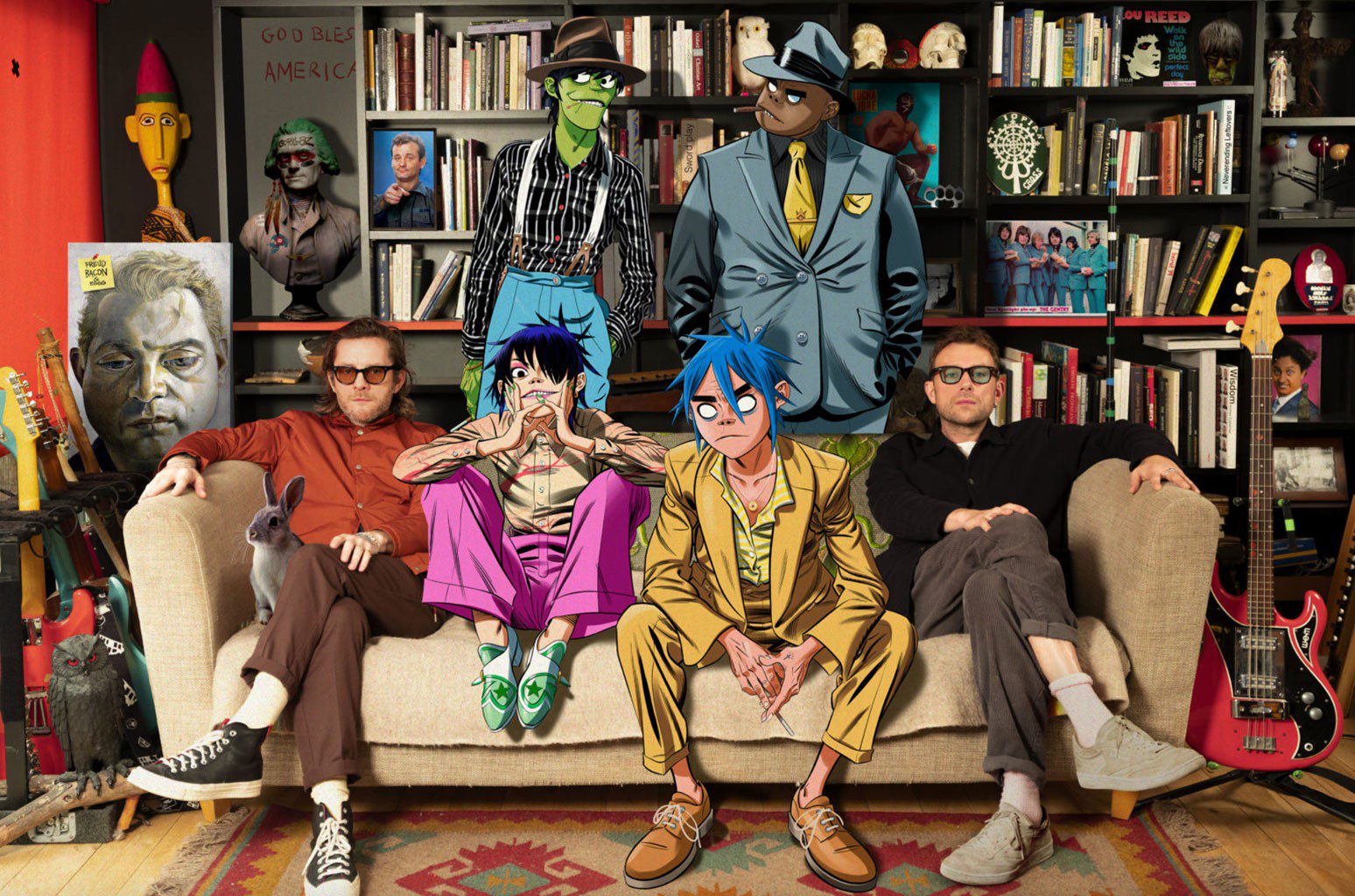 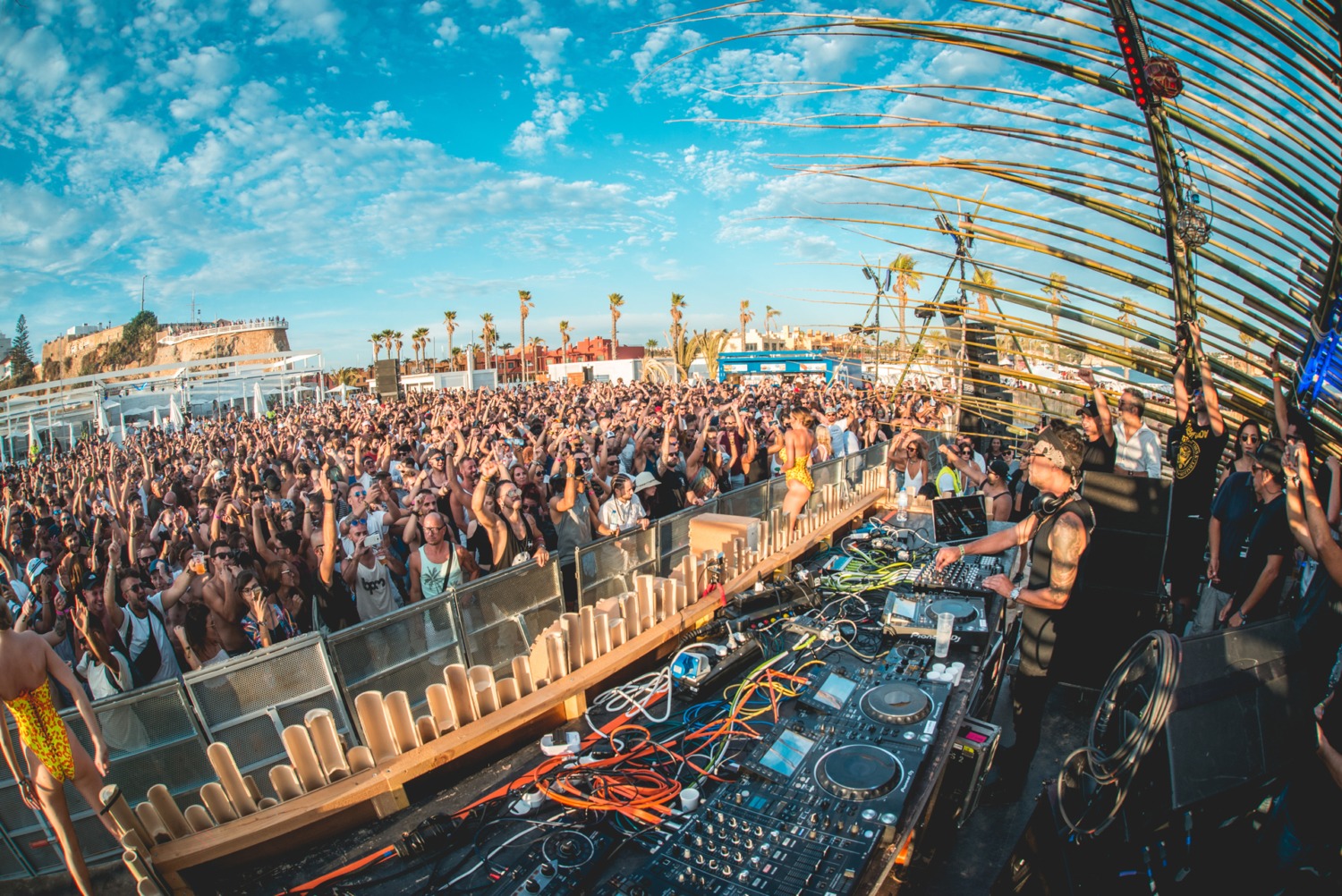 The BPM Festival is heading to Ibiza in 2021 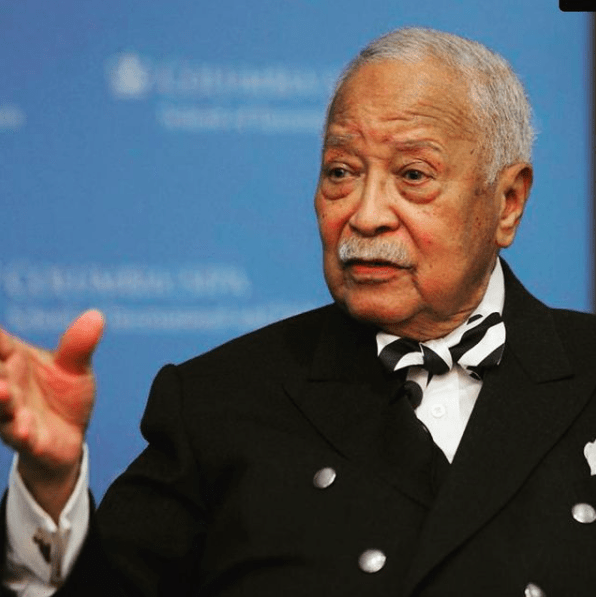 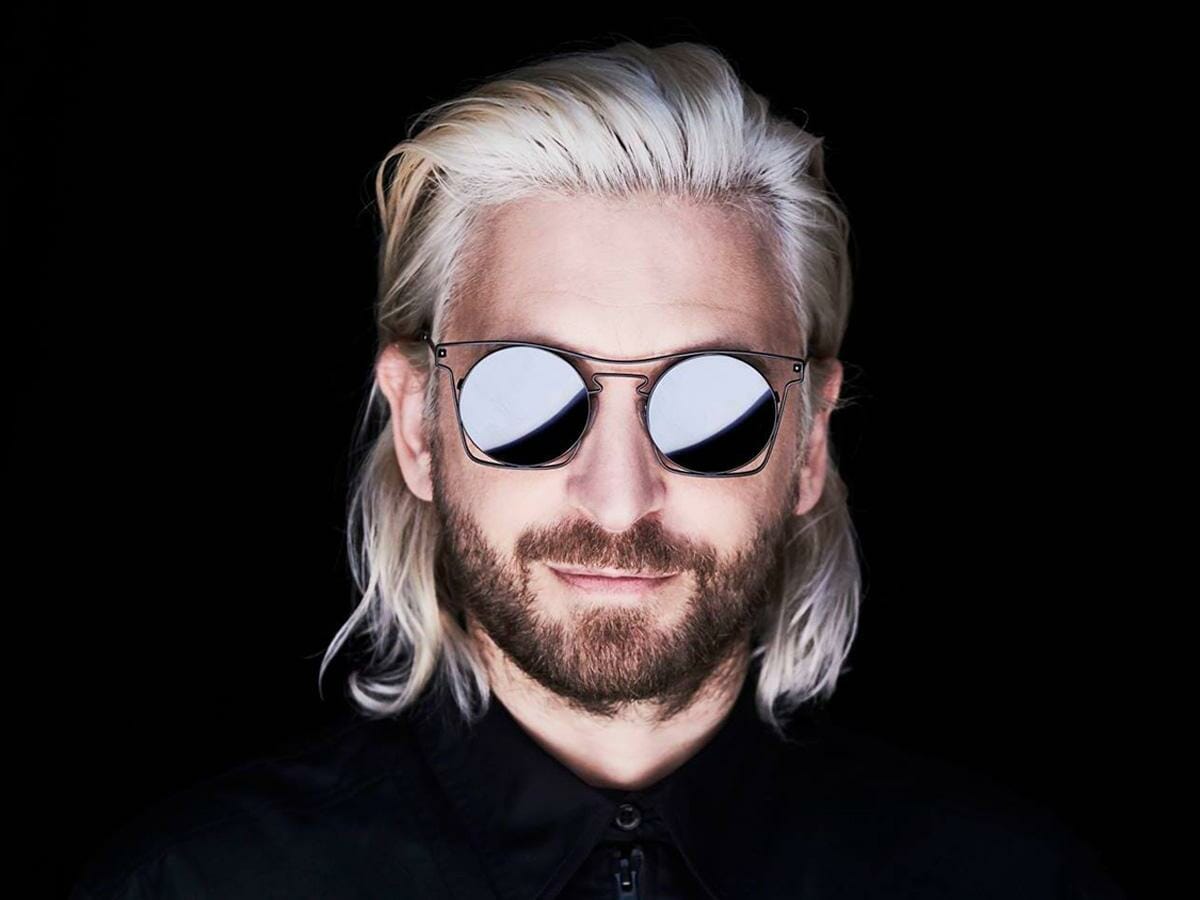