It’s been quite a while since there was a record like Certified Lover Boy. In fact, Drake has completely swept the Top 14 tracks on the Billboard Streaming Songs, with all 21 tracks from his record sitting in the Top 24. “Way 2 Sexy” with Future and Young Thug sits at No. 1, while “Girls Wants Girls” featuring Lil Baby lands at No. 2, “Fair Trade” featuring Travis Scott is No. 3, “Champagne Poetry” No. 4, and “Knife Talk” featuring 21 Savage and Project Pat stands at No. 5. The only placements that Drake does not hold within the Top 24 are No. 15, No. 21, and No. 22.

The historic week breaks the previous record of most tracks an artist placed within the Top 10 (eight), which was held by Drake following the release of his 2018 LP, Scorpion. All 21 songs on Certified Lover Boy debuted within the top 40 of the Billboard Hot 100, with “Way 2 Sexy” holding 67.3 million streams in its first week as the second-best opening streams for a track behind Olivia Rodrigo’s “Drivers License,” which received 76.1 million streams in its opening week. 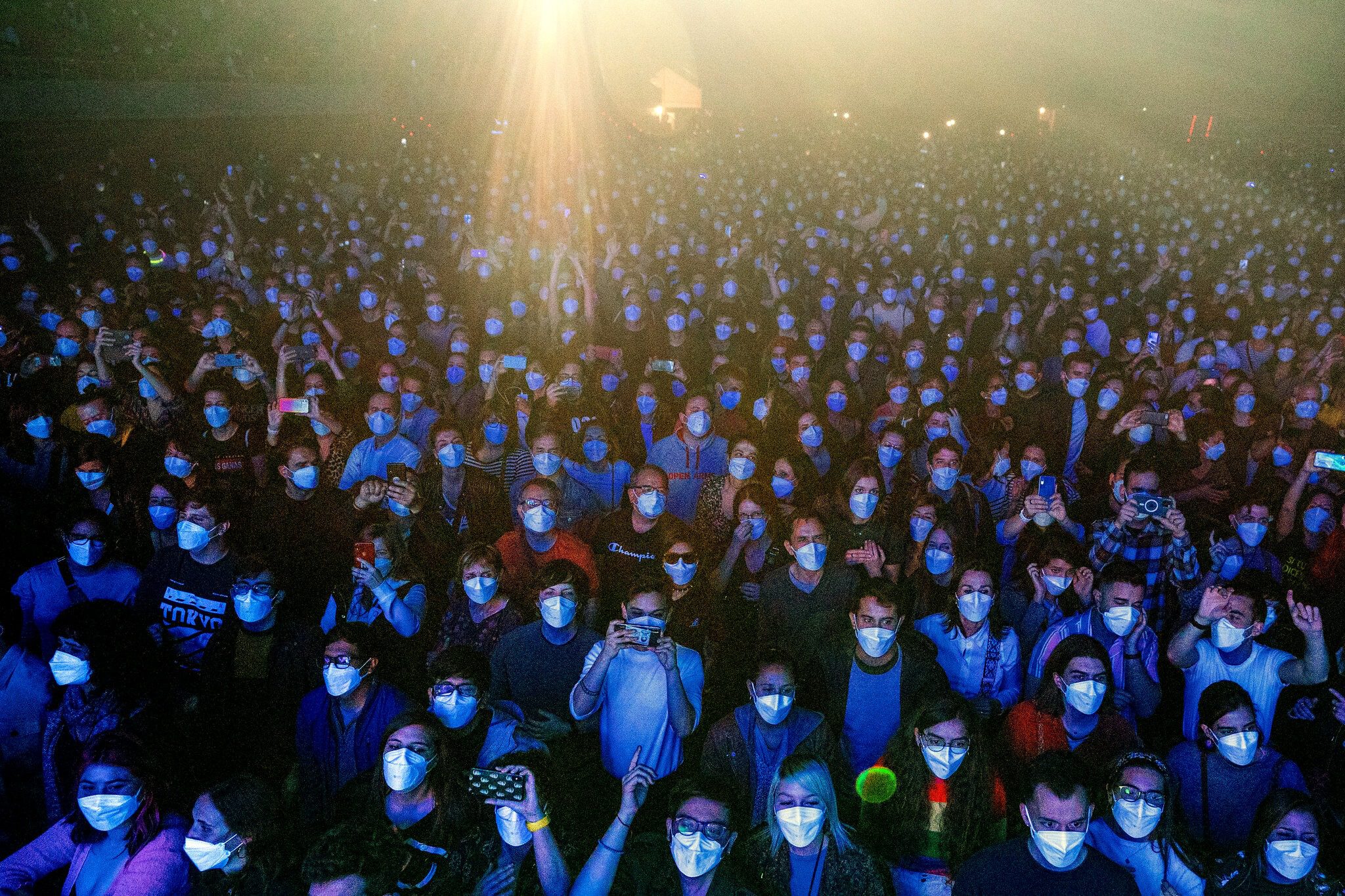 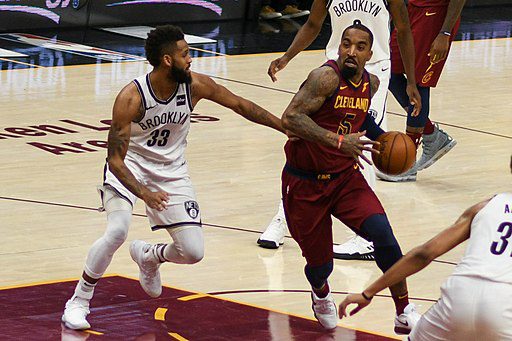 SOURCE SPORTS: JR Smith Is Over The Henny Jokes 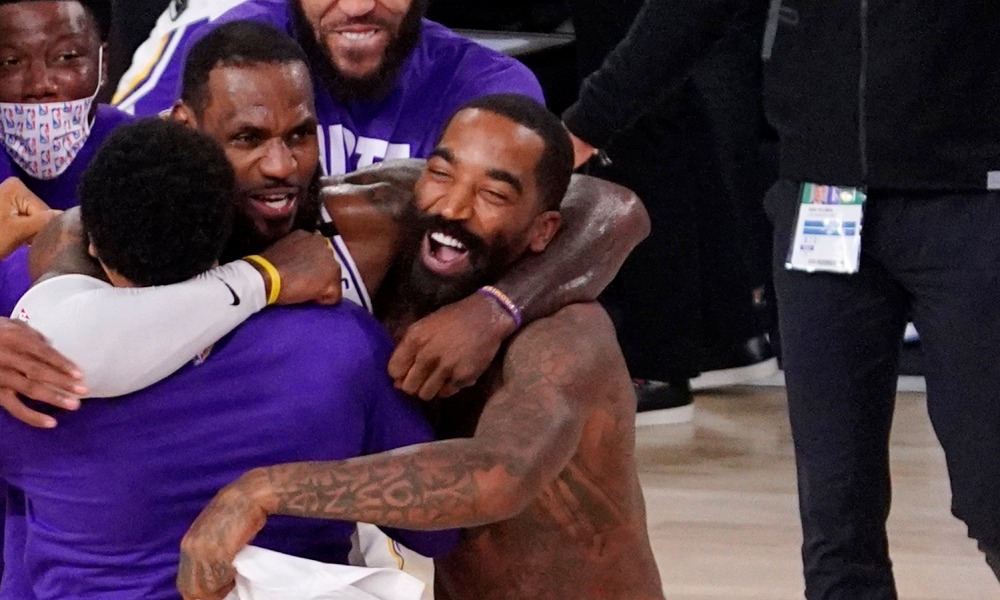 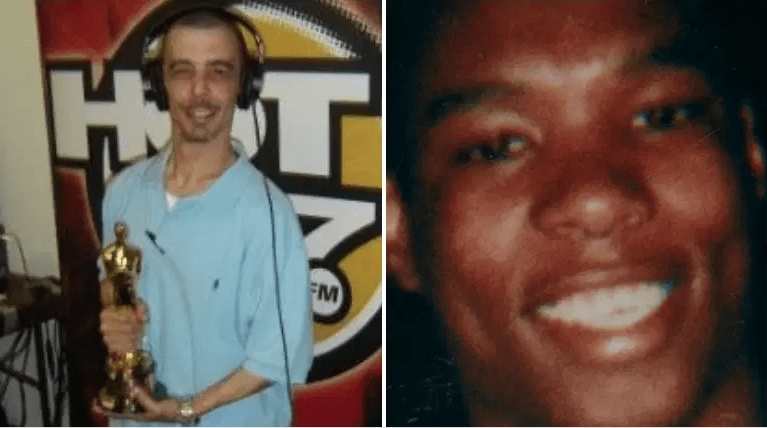 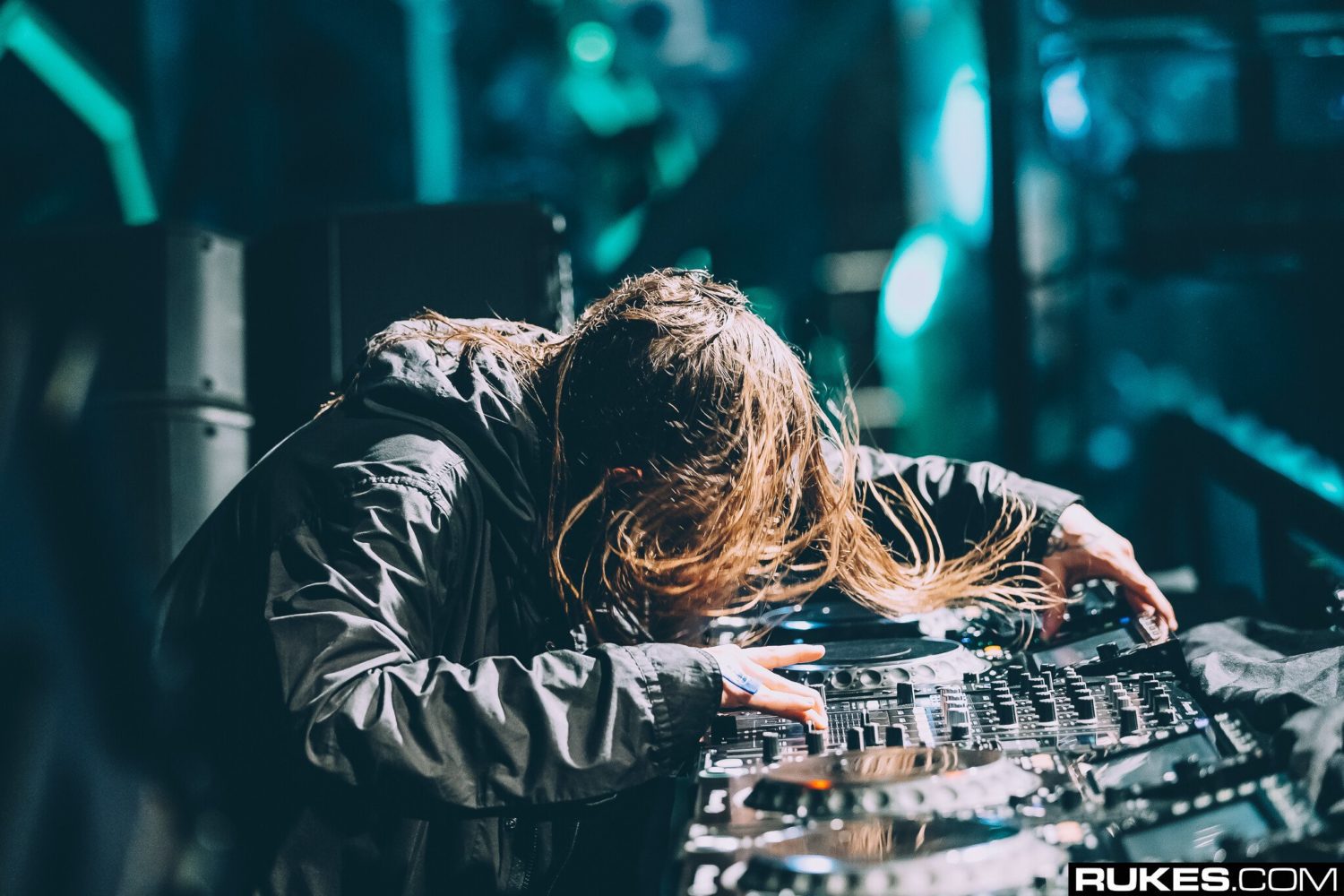 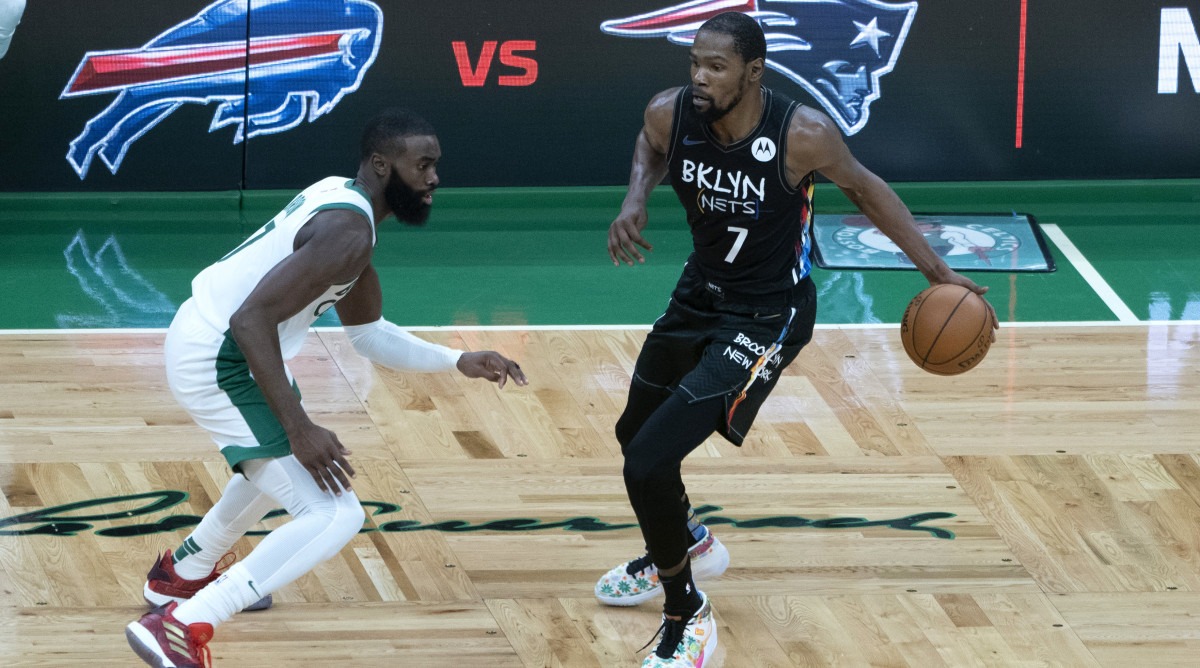