Recently, the ashes of a Tiësto fan were fired out of a confetti cannon during the legendary producer’s main stage set at Creamfields Music Festival in Daresbury, UK.

Tragically, long-time dance music fan Stuart Mitchell took his own life in July, leaving behind a three-year-old son. Before his passing, Mitchell purchased tickets to Creamfields for this past August 24 – 26, and in order to pay for the funeral, his family sold the tickets to a pair of cousins, Ryan and Liam Millen. Mitchell’s mother requested that the pair spread her son’s ashes at the event, writing in a letter,

“I would be most grateful if you were able to scatter them somewhere at Creamfields, so that he truly went there one last time.”

Hoping to go above and beyond for the surviving members of Mitchell’s family, the Millens emailed the event organizers hoping to get a photo of the ashes on the main stage of the festival. Much to Ryan Millen’s surprise, the Creamfields team responded back that they would not only include Mitchell’s ashes onstage, but also fire the ashes out of a confetti cannon during Tiësto’s closing set of the weekend. According to the Liverpool Echo, Millen stated,

“Words cannot express our gratitude to his family for allowing us, to everyone who listened to his story and took pictures with the banner, and most importantly to the Creamfields production team for going above and beyond to accommodate us and go out of their way to allow us to honour his memory in such a fitting way.”

Stuart’s sister, Laura Mitchell, told reporters of her brother’s strong support for Tiësto, recalling the producer’s hit, “Adagio For Strings” played at his funeral. Laura went on, “I thought ‘oh my goodness, he’s going to Creamfields…But I did not expect ‘we blew him out of a cannon’,” and finally adding, that the Millen’s support “110% helped with the grieving process,” bringing the two families together to raise awareness of youth suicide in a campaign which has already funded £1,200 for suicide prevention charity Papyrus. 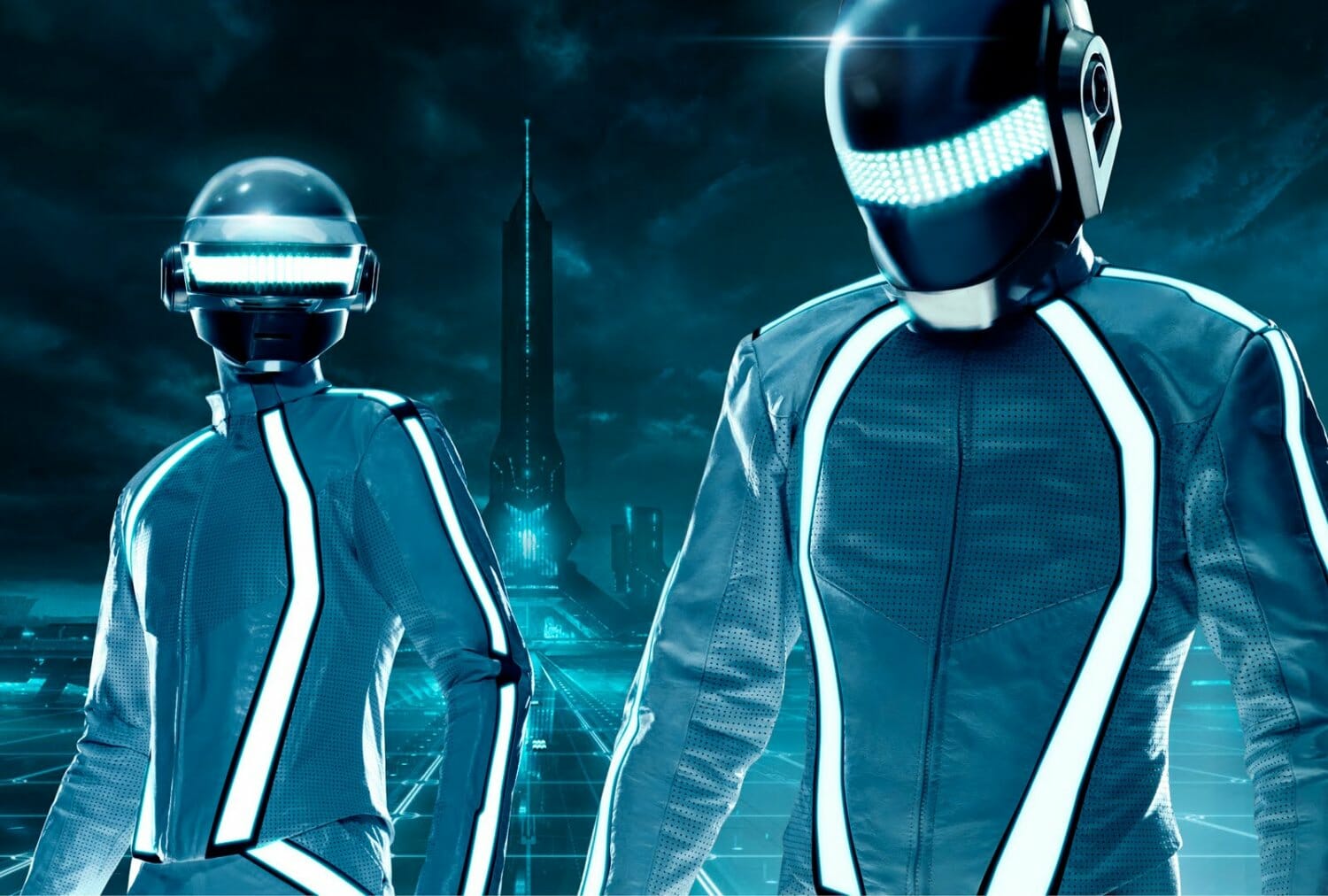 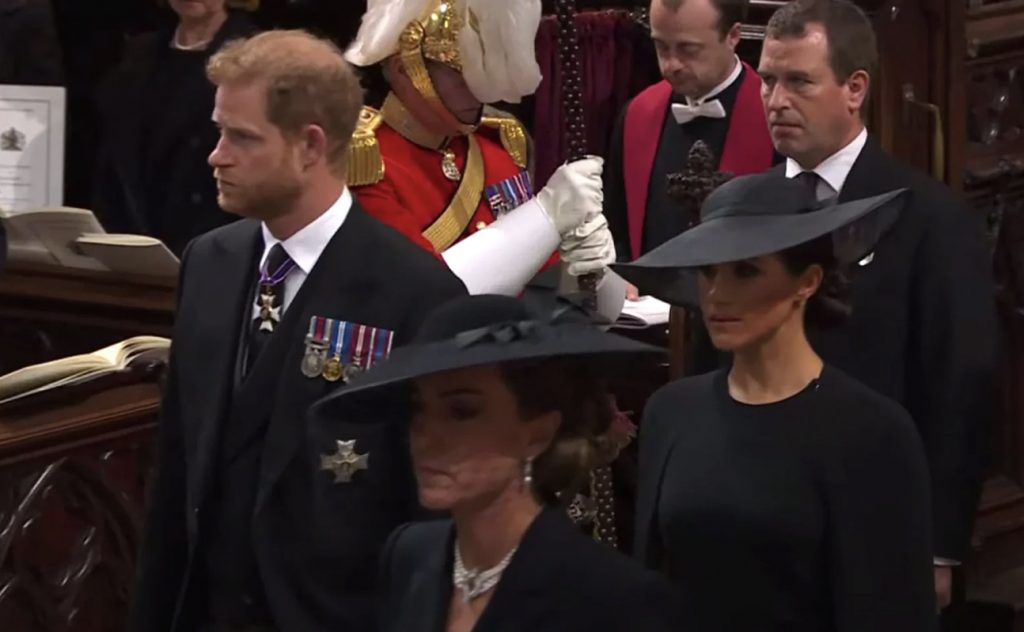