Following his two-part, 60-stop freshman album run through 2019, Gryffin is not allowing his Gravity live show to fade in fans’ rearview. In an unexpected turn of events, Gryffin plans to upload his first-ever full concert while the world remains trapped at home. The Gravity II performance, captured by a professional video crew across back-to-back October evenings at The Shrine in Los Angeles, will air in grand fashion May 9 at 9PM EST.

Gravity Live from The Shrine will present an all-encompassing audio-visual experience for those that were unable to witness Gryffin and his live ensemble first-hand with full performances of his album classics like “Tie Me Down,” “All You Need To Know” and “Body Back.” For those searching for additional quarantine content from Gryffin, he has kept himself occupied over the past month. He not only issued his first post-album release, “Hold You Tonight” but also participated in a stunning 60-minute beachside Digital Mirage virtual stream.

Fans are able to RSVP for the stream here, where they will be provided with more details alongside the rollout. 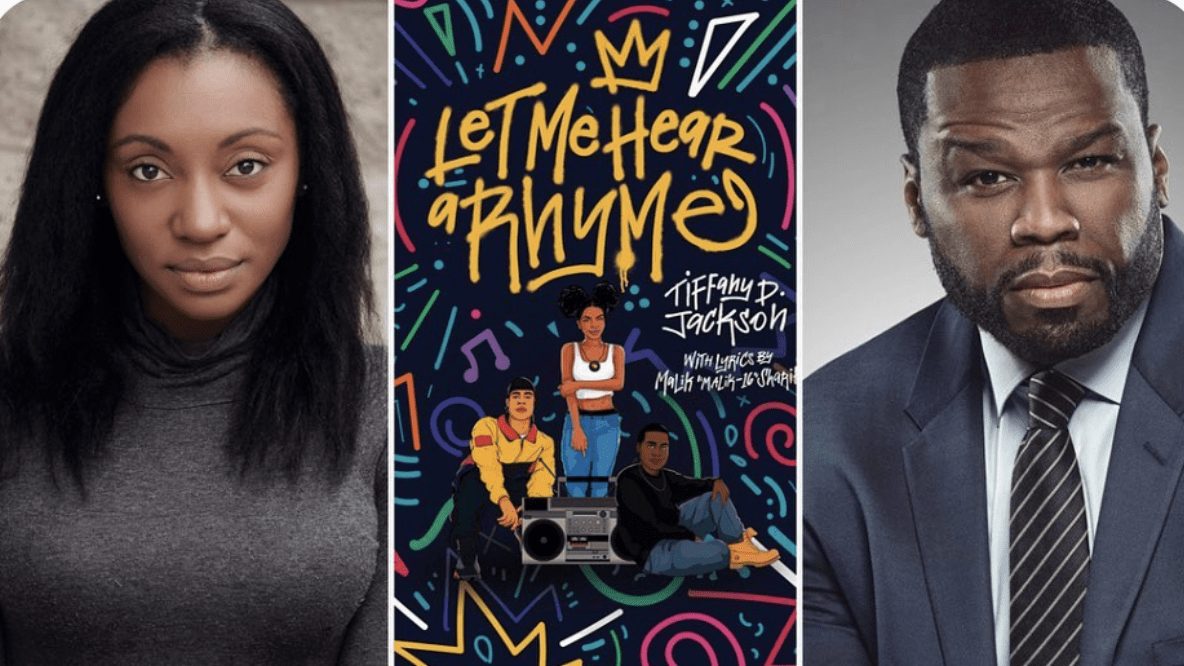 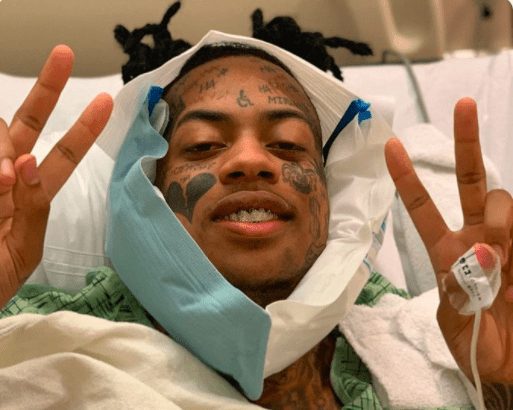 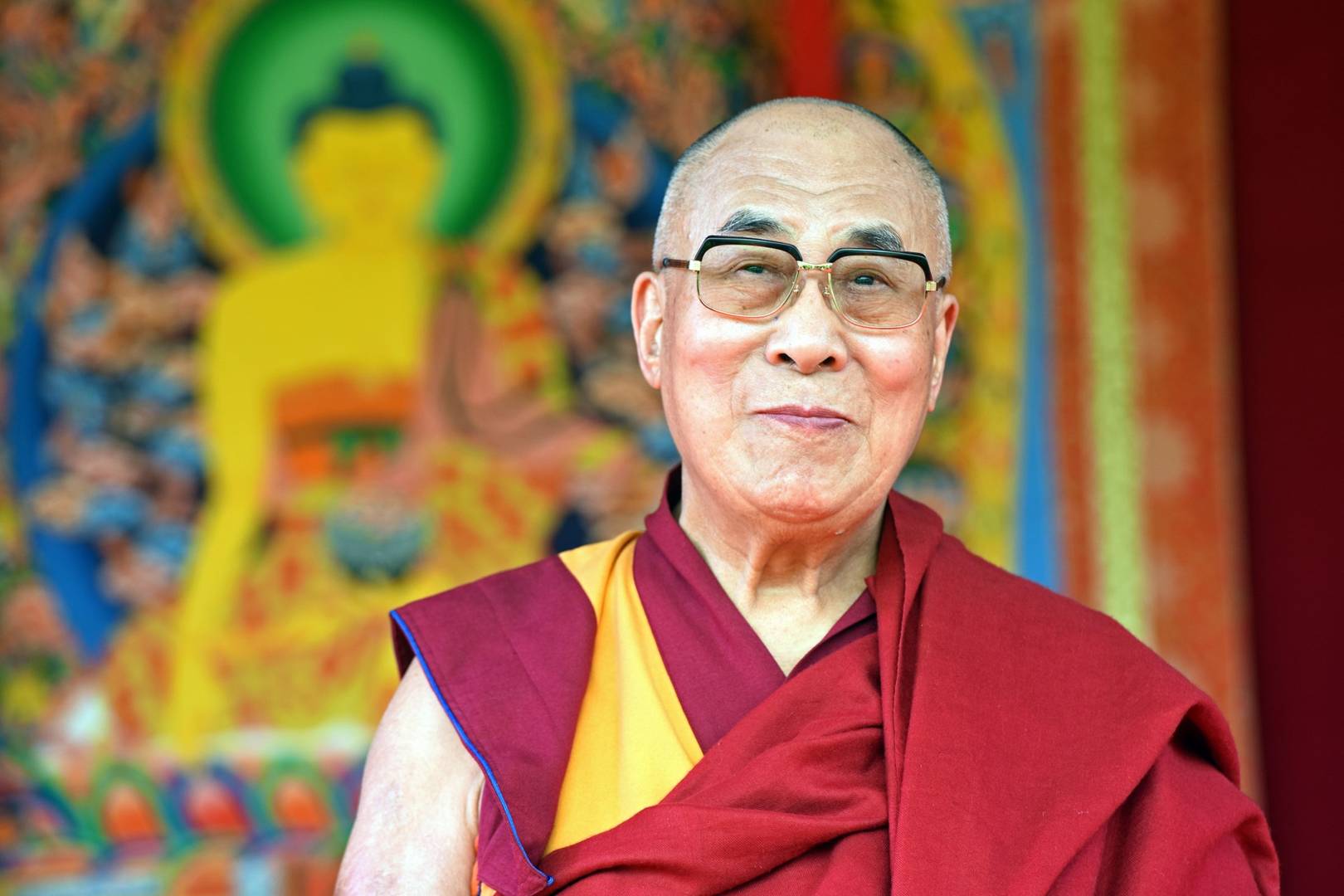 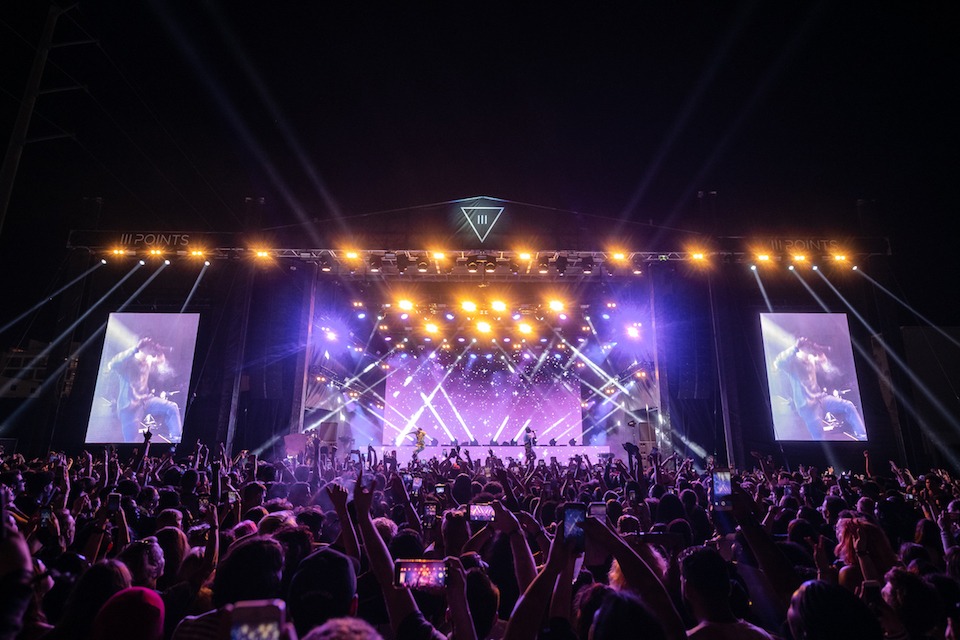 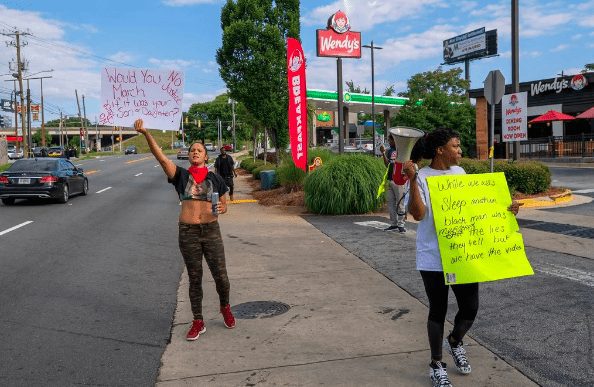