In a newly penned open letter, JAY-Z and his social justice firm, Team Roc, are seeking the arrest of a police officer behind three fatal shootings. The letter, published in Milwaukee Journal Sentinel the week of June 29 and addressed to Milwaukee County District Attorney John Chisholm, specifically called for the arrest of Joseph Mensah of the Wauwatosa Police Department.

“How many more people must die at the hands of Officer Joseph Mensah?”

“The law demands that each shot fired from a police officer’s gun is carefully and thoroughly scrutinized. Nineteen shots and three deaths in five years is not a pattern of accidents.”

The full letter, in which JAY-Z and Team Roc state that Mensah “must be de-certified and fired from the police force immediately,” in an illustration of the “responsibility to do the right thing” in the wake of the shootings, can be read below.

The social justice sector of Roc Nation wrote an open letter in the Milwaukee Journal Sentinel to Milwaukee DA @DAJohnChisholm,calling for the firing & prosecution of officer Joseph Mensah pic.twitter.com/RvDfh7jSCV 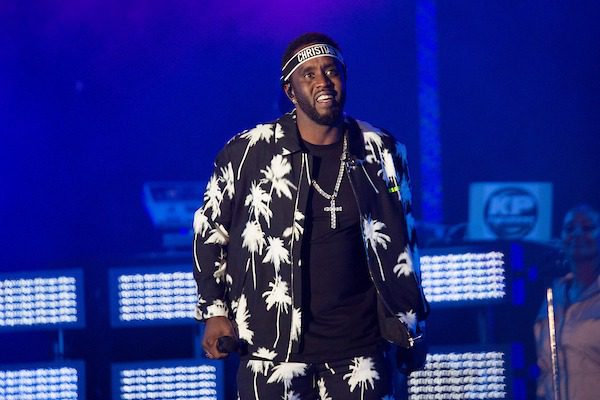 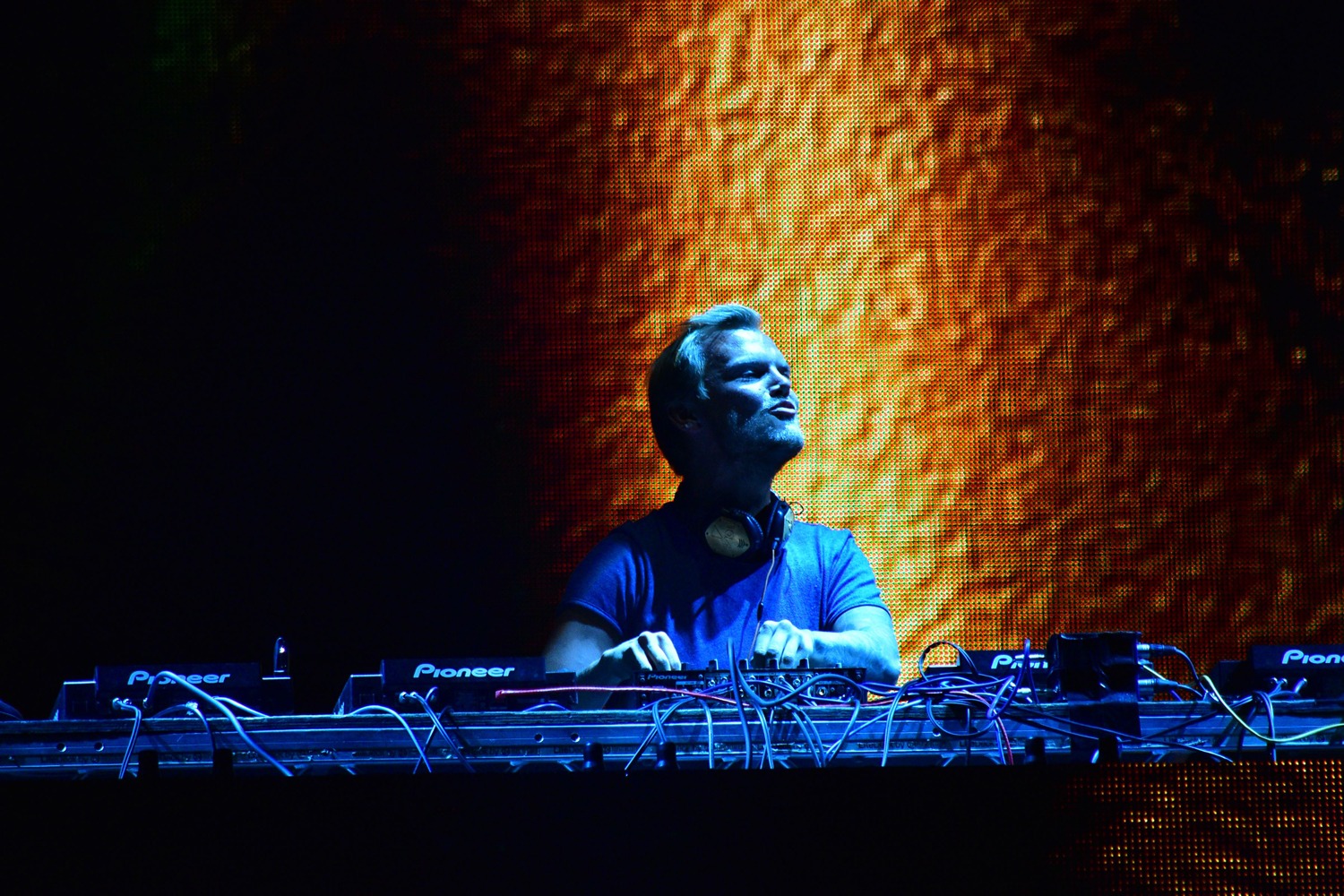 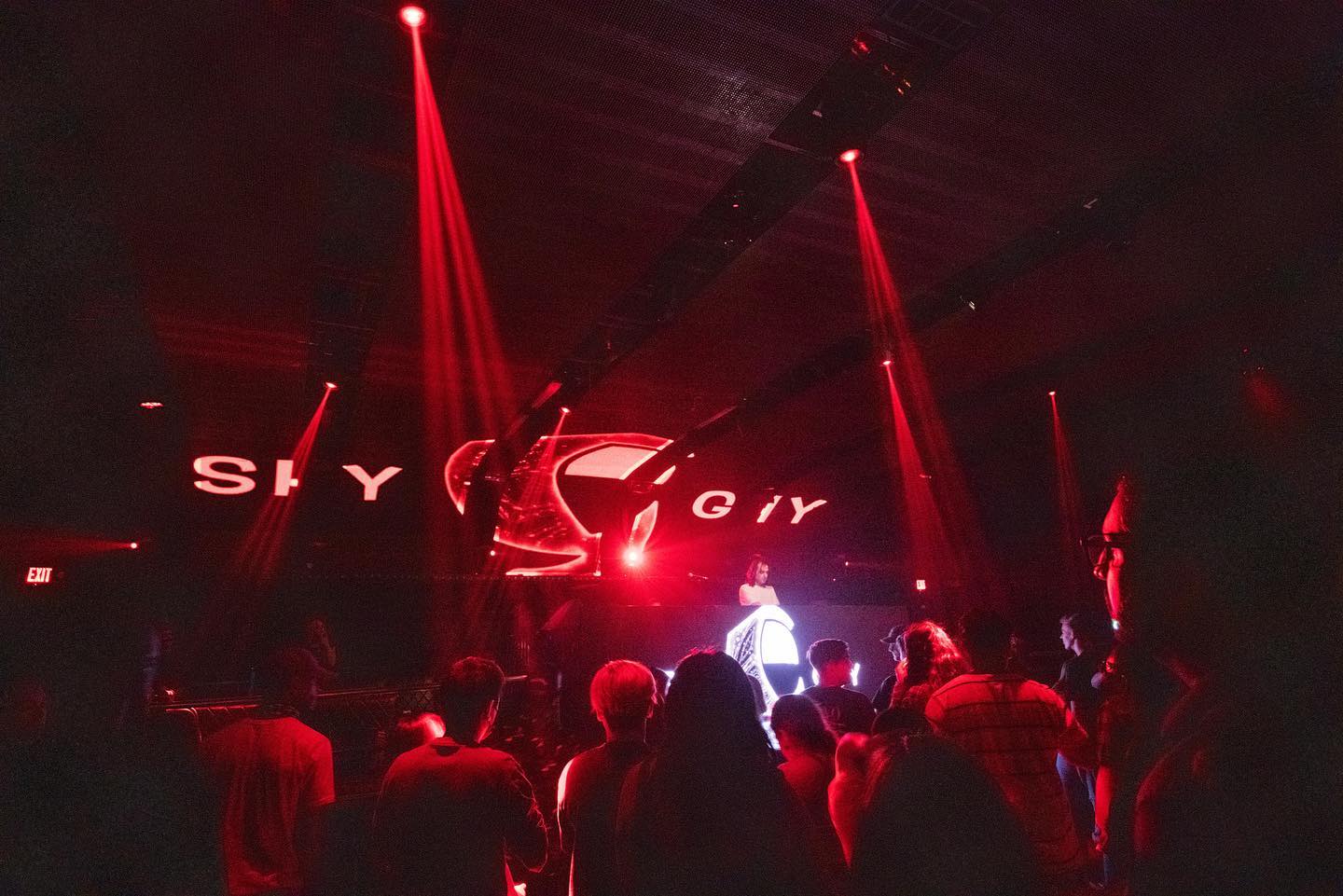 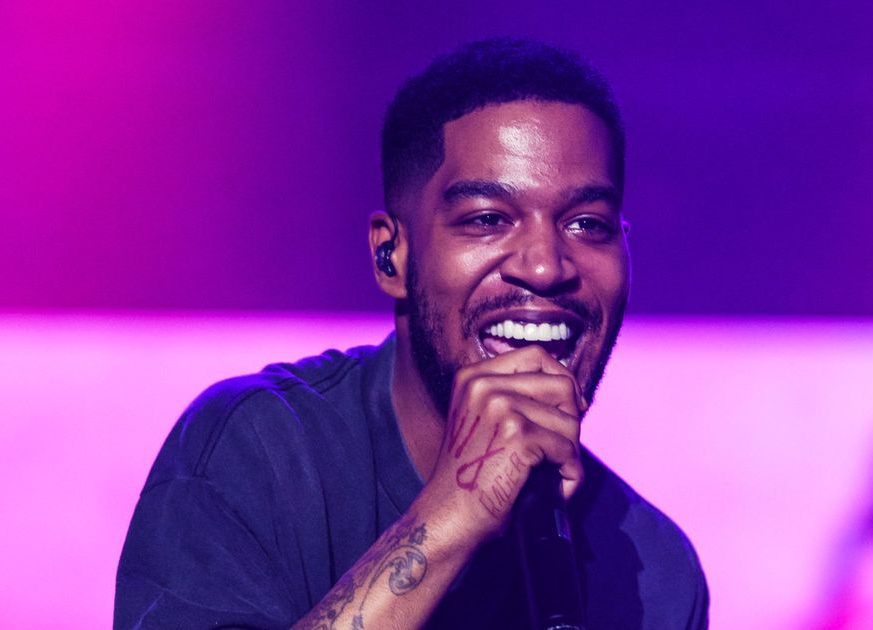 Kid Cudi To Make Debut on His Virtual Performance App