Some call him Ye, some call him Yeezus, but as of late, everyone is calling Kanye West a billionaire. The Jesus is King producer’s net worth has surpassed the $1 billion mark, clocking in at $1.3 billion. The majority of West’s wealth comes from Yeezy, his sneaker empire which was projected to generate upwards of $1.5 billion in footwear revenue in 2019 alone according to Forbes, who later reported that Yeezy’s final single-year earnings appeared to total $1.3 billion.

Beyond Yeezy, West’s repertoire is valued at approximately $110.5 million per Valentiam Group estimation, and his assets also include West’s real estate holdings. The fiscal triumph follows West’s contentious financial state in February 2016, when the hip-hop maverick publicly disclosed that he was in $53 million dollars of debt. 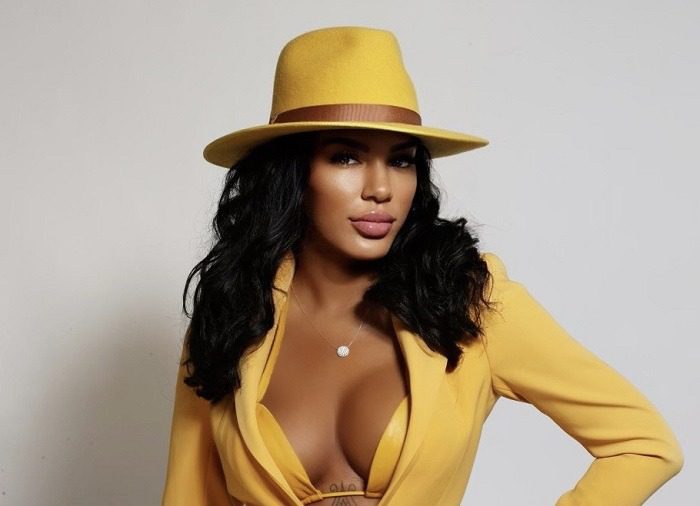 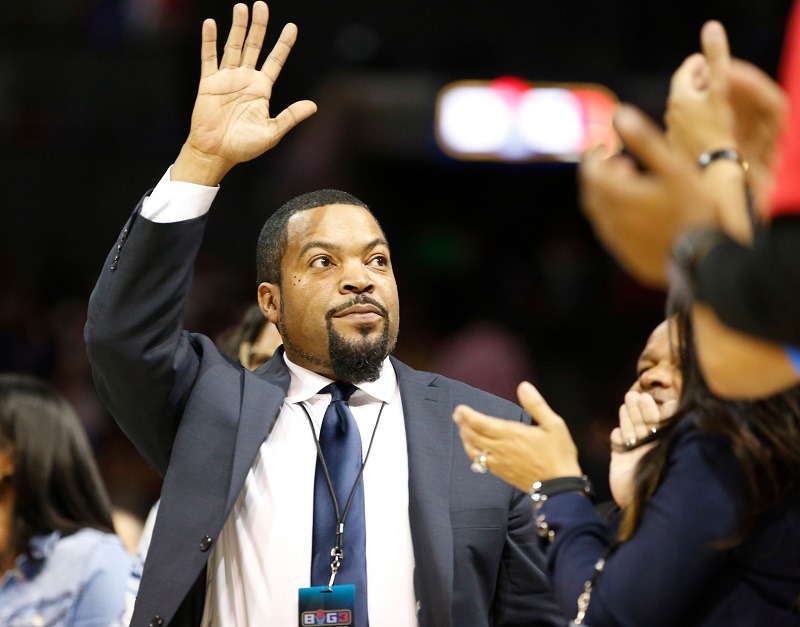 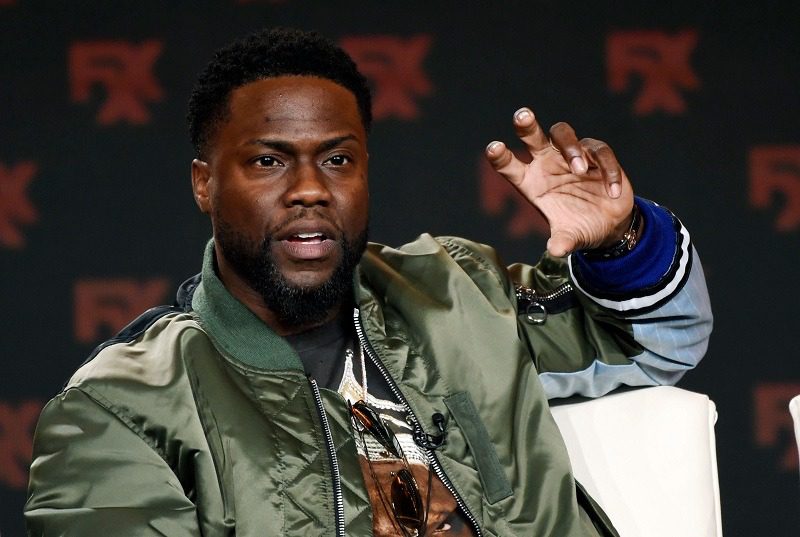 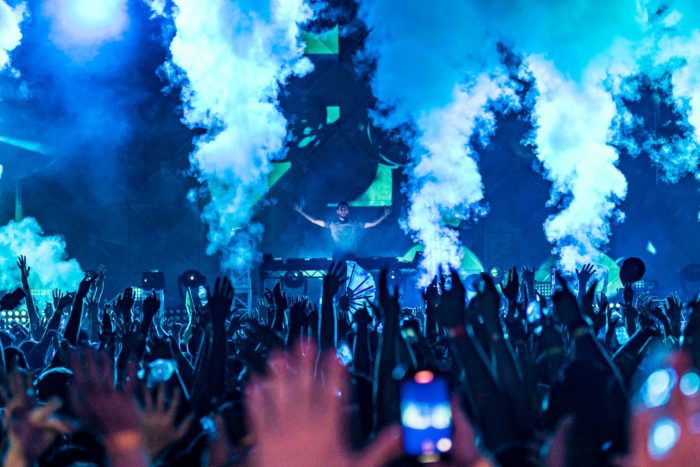 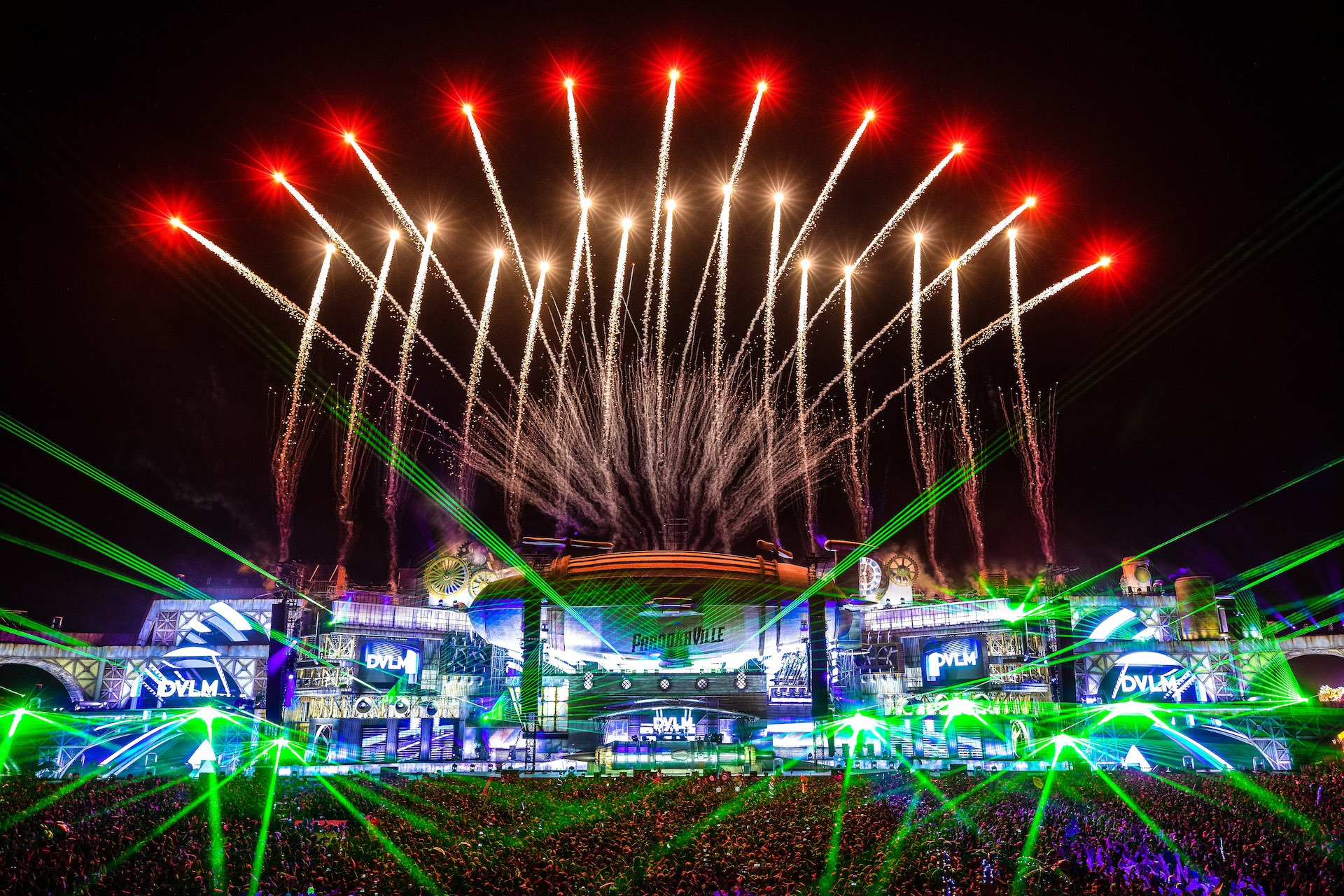