The production, which boasts fan favorites such as “Bitch, Don’t Kill My Vibe,” “Swimming Pools (Drank),” and “Poetic Justice,” has logged 400 weeks on the Billboard 200 album chart to date, notching a new record that serves as a testament to the LP’s timelessness. Good Kid M.A.A.D City is also notable for attracting Lamar’s first Grammy nominations of his career, securing Lamar nods for Best New Artist and Album Of The Year in 2013. 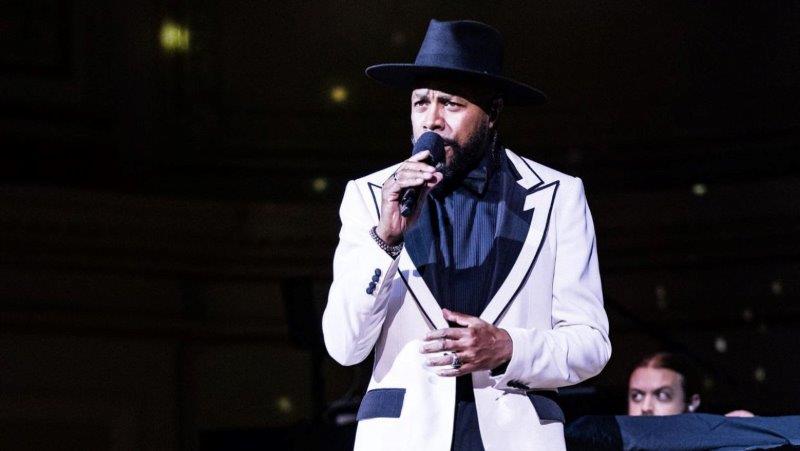 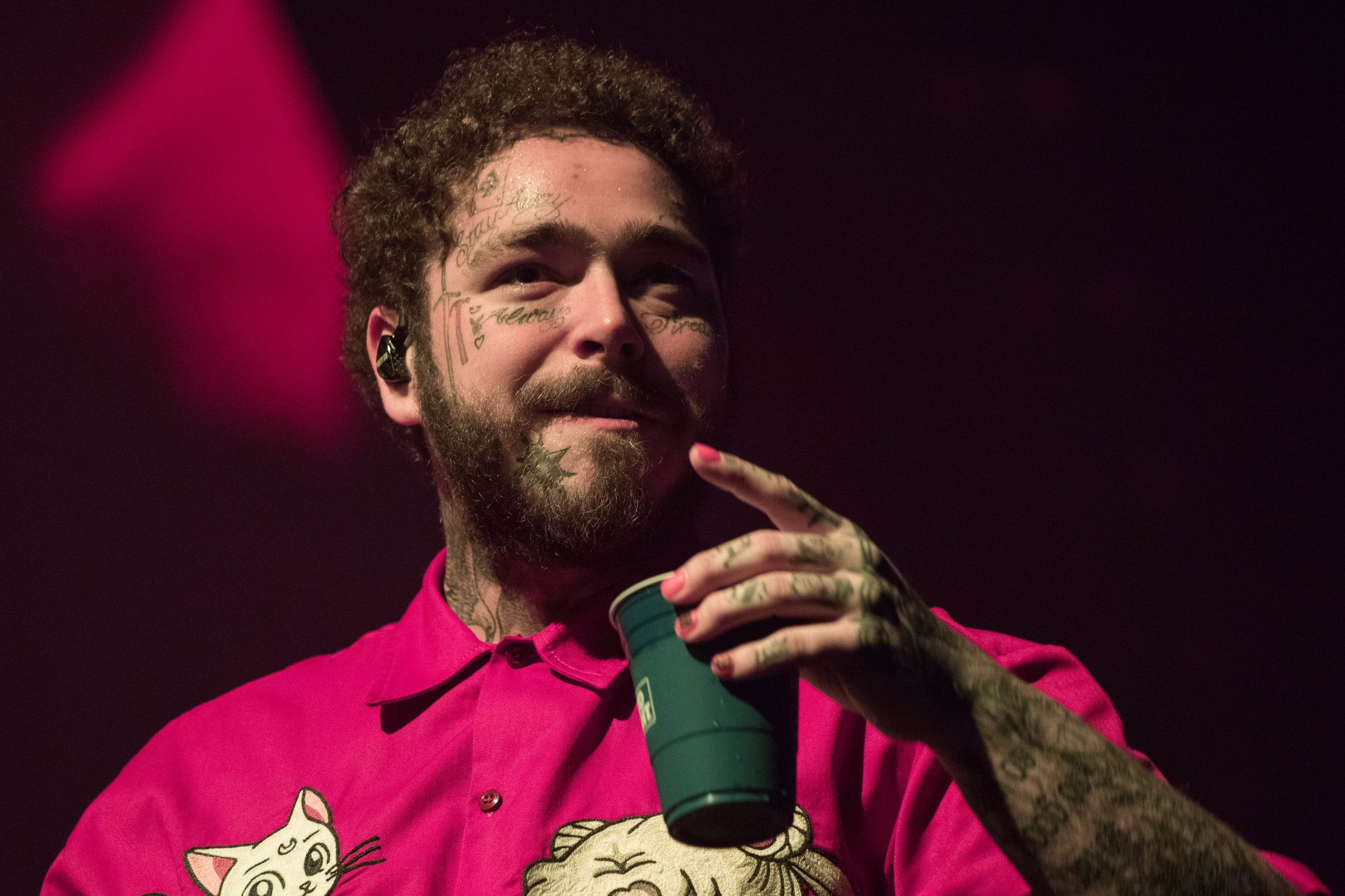 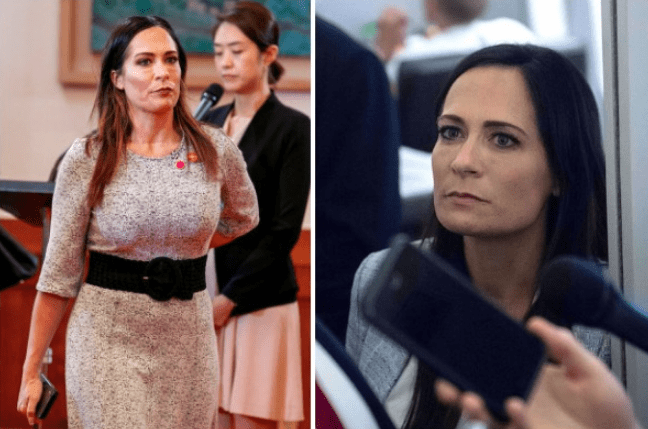 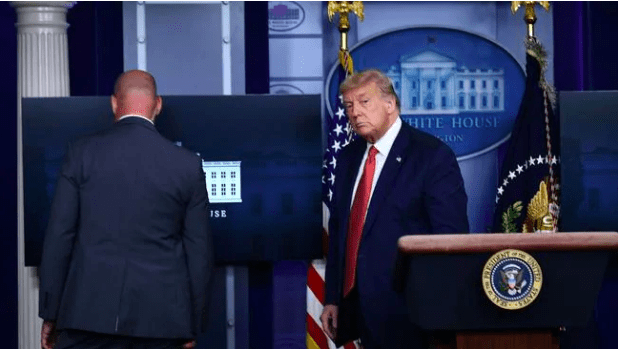