Save the date: Lady Gaga‘s hotly anticipated sixth studio outing, Chromatica, is officially slated for a May 29 release. The newly announced release date follows Gaga’s prior postponement of the project due to the coronavirus pandemic. Chromatica was initially due on April 10.

This is such a hectic and scary time for all of us, and while I believe art is one of the strongest things we have to provide joy and healing to each other during times like this, it just doesn’t feel right to me to release an album with all that is going on during this global pandemic

The journey continues. You can officially join me on #Chromatica on May 29. ⚔️💓 https://t.co/GjJUC3PRWz pic.twitter.com/VFIcMw2JE4 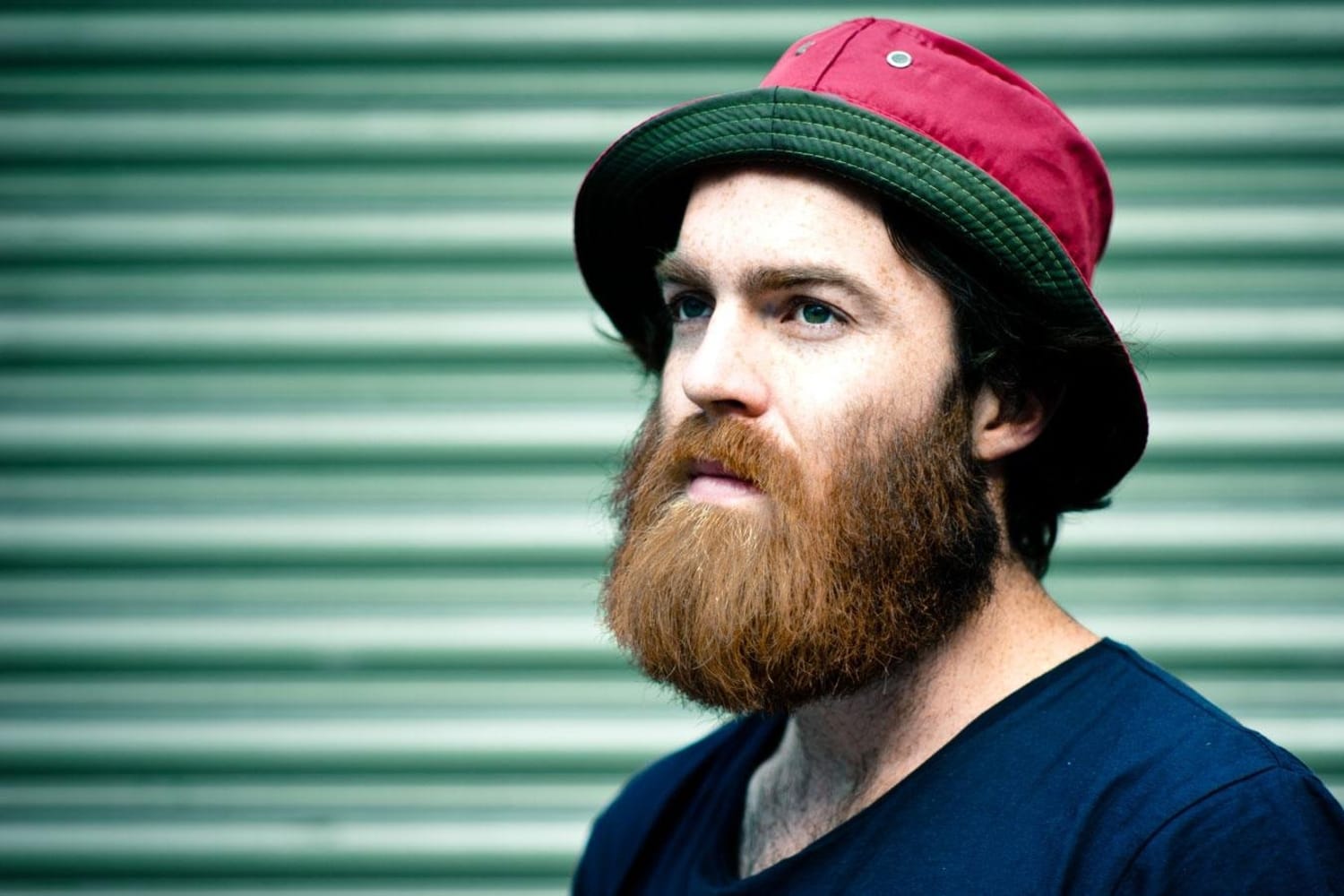 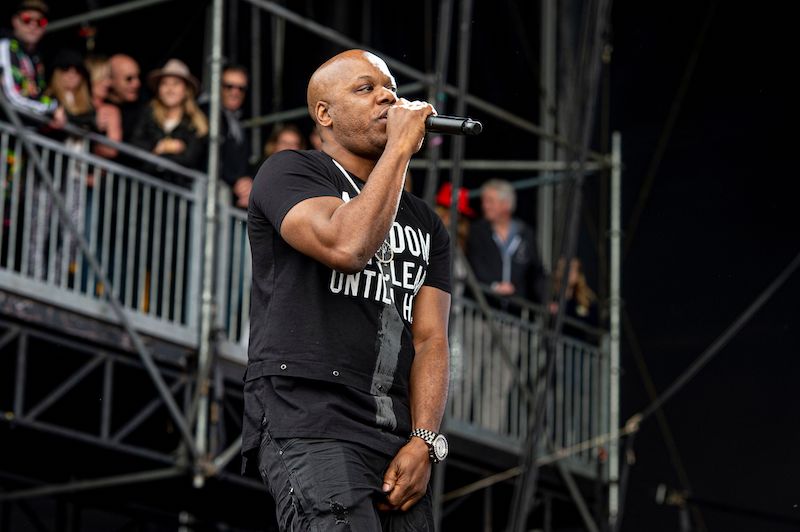 Too Short Denies Being a Trump Supporter 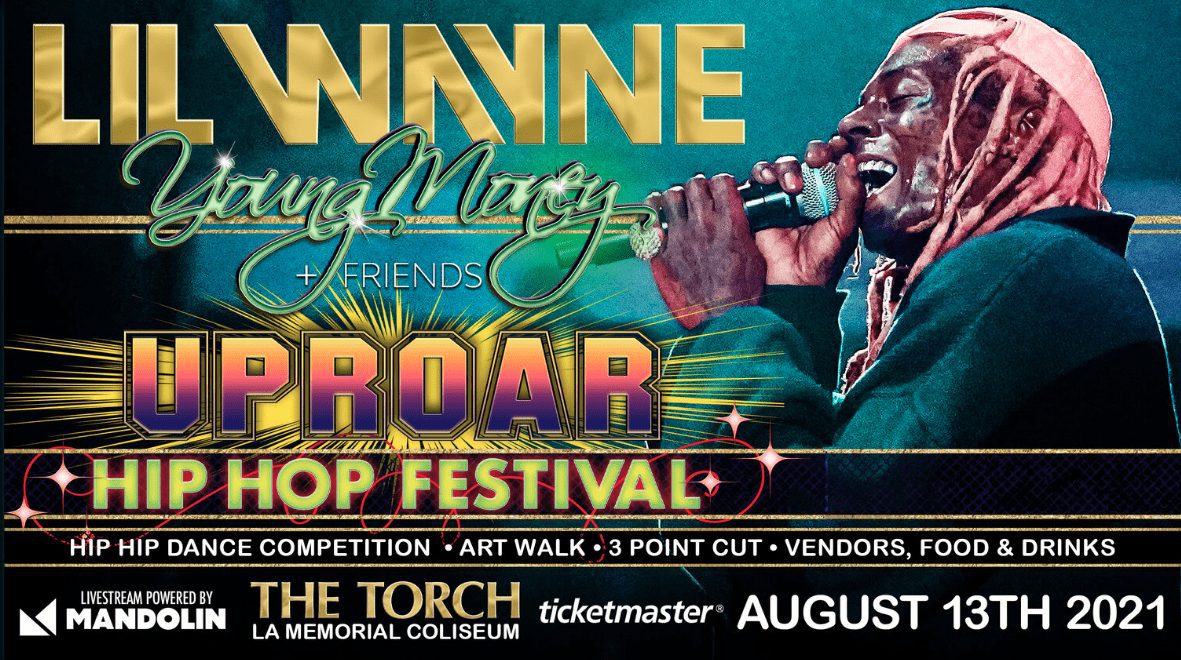 Half of music fans welcome digital concerts with open arms, according to new study 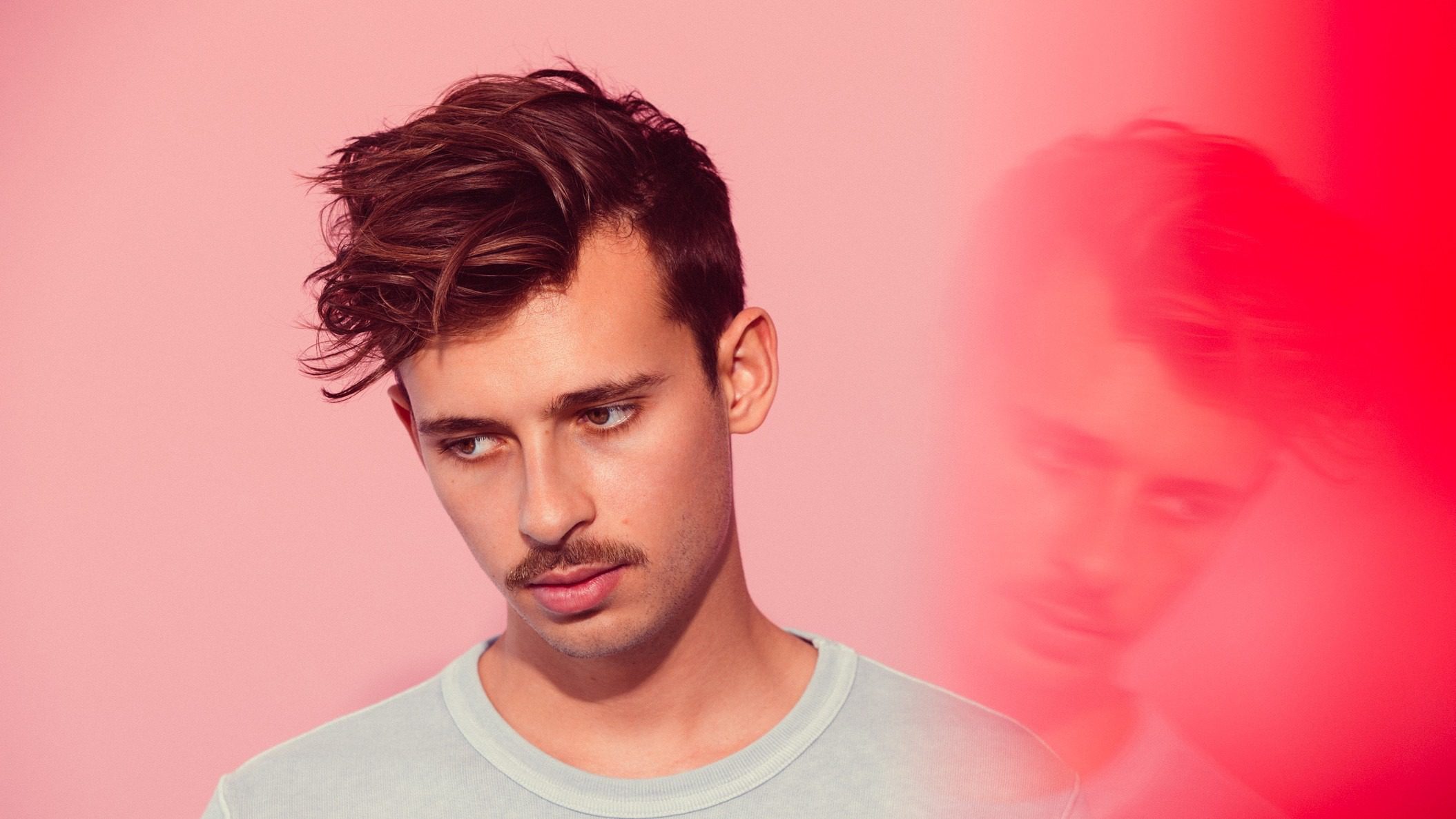 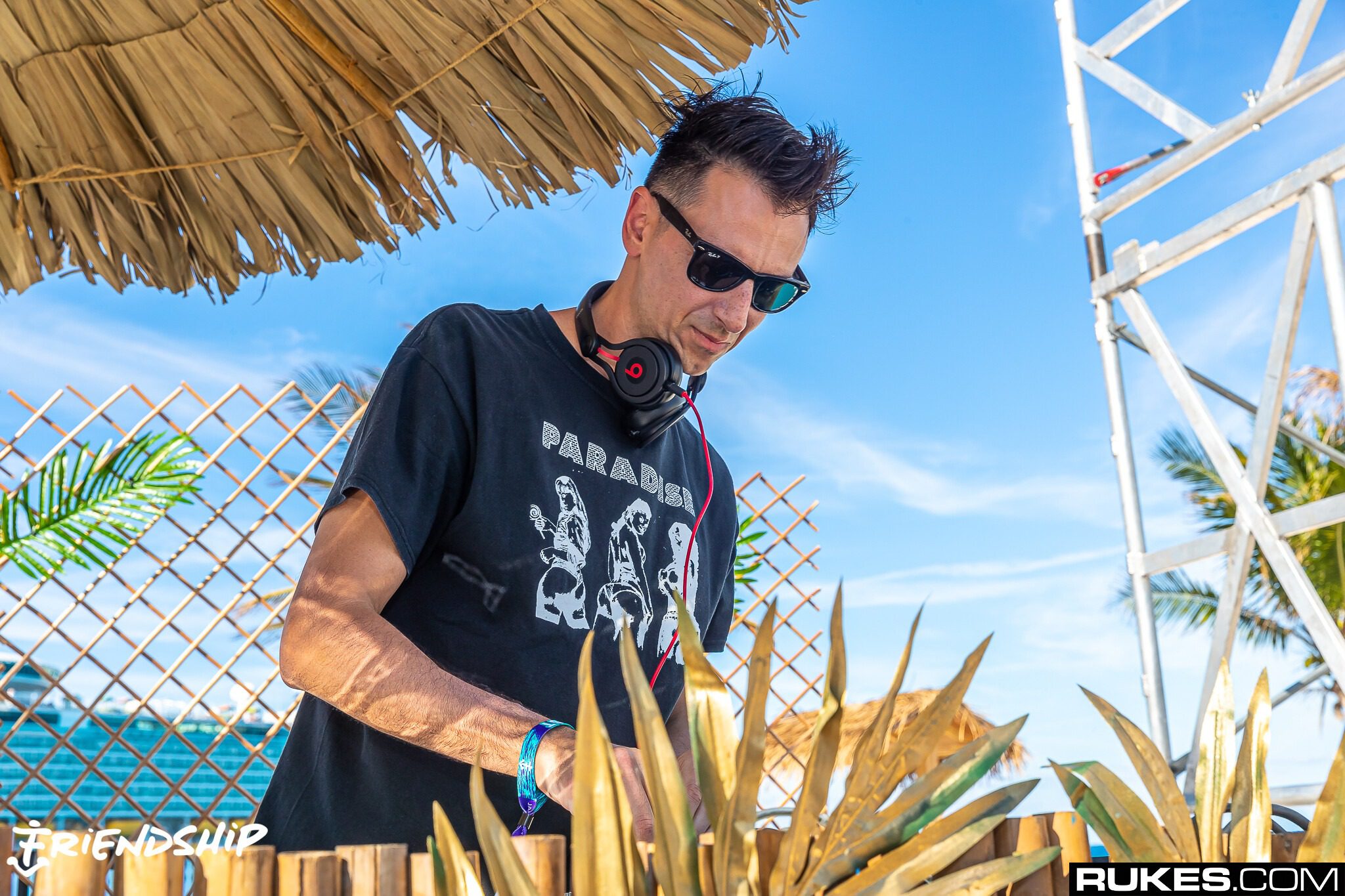