After LCD Soundsystem‘s recent residency at Brooklyn Steel was cut short due to a COVID-19 spike, the band ceased live performances for the remainder of 2021. Though the cut shows have yet to be rescheduled, the acclaimed electronic dance group has announced another set of eagerly awaited residencies for this Spring in Philadelphia, Boston, and across the pond in London.

To commemorate the 20th anniversary of playing their first live shows in the Big Smoke, the band’s Platinum Anniversary residency will take place at the Brixton 02 Academy on June 29 and on July 1 – 3. LCD Soundsystem recently opened as the musical guest on Saturday Night Live—playing songs from their 2005 self-titled debut album in between sketches hosted by comedian John Mulaney. 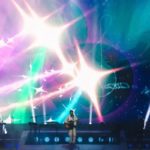 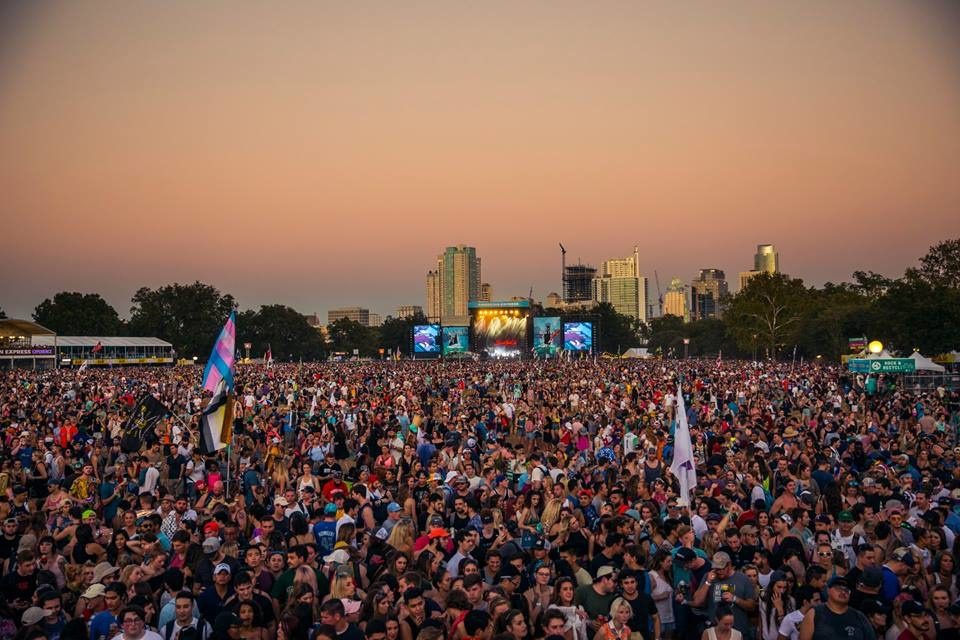 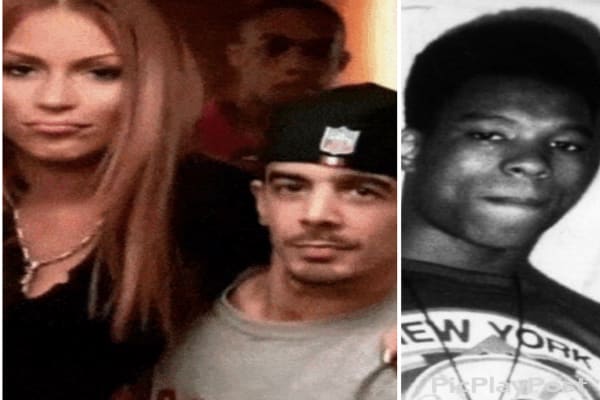 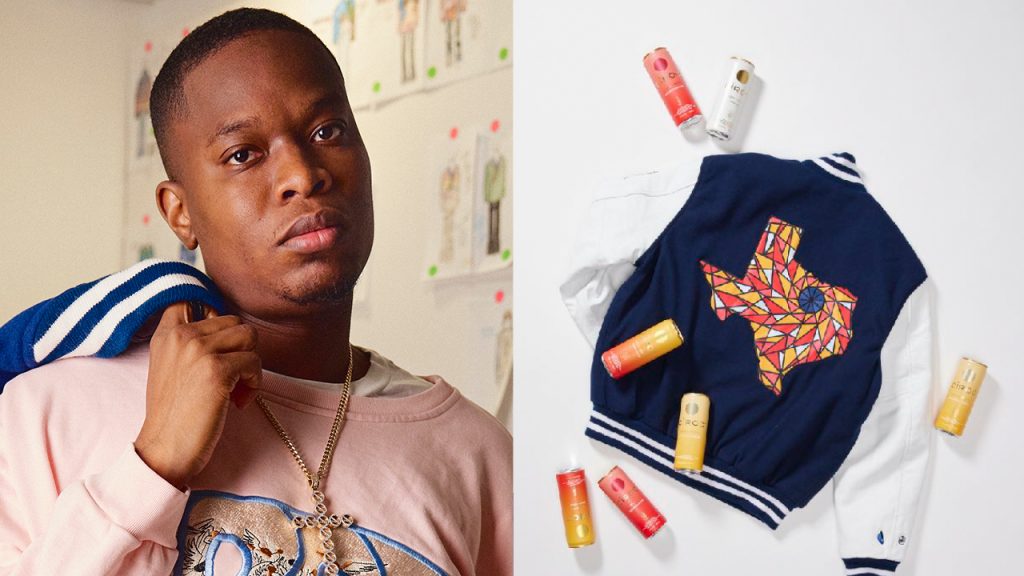