Although Lightning in a Bottle‘s 2020 installment won’t be returning, the team behind the California camping event have ensured the magic will continue. Do Lab has announced DGTL LIB, the inaugural Lightning in a Bottle livestream festival and its stellar mix of programming, in place of its Buena Vista Lake congregation. DGTL LIB will take place Memorial Day Weekend, May 22-24 on Twitch.

“For the first time ever, a branded festival environment has been recreated in a gaming engine to be used for live broadcast,” stated Vita Motus CEO Heather Shaw. 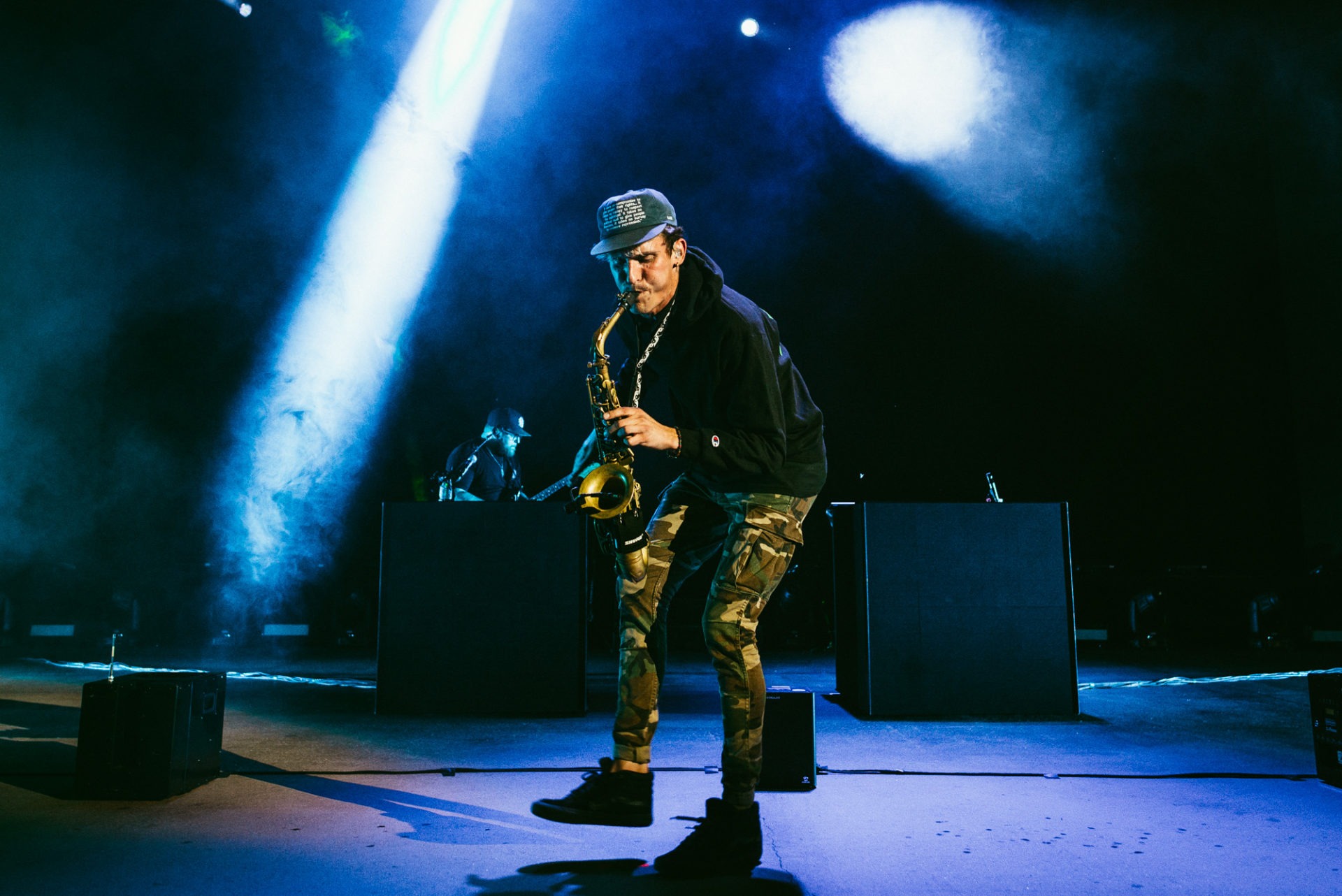 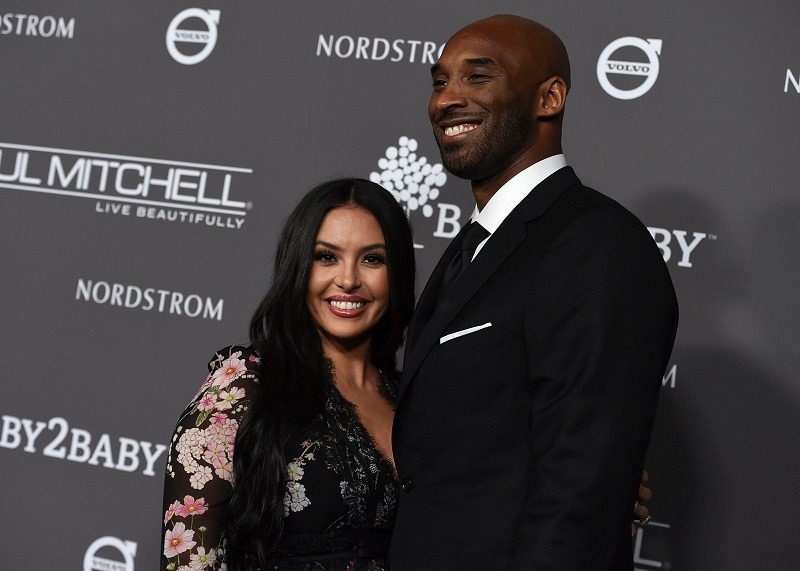 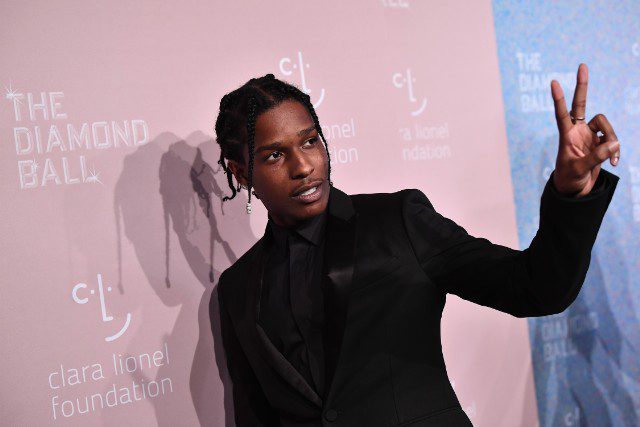 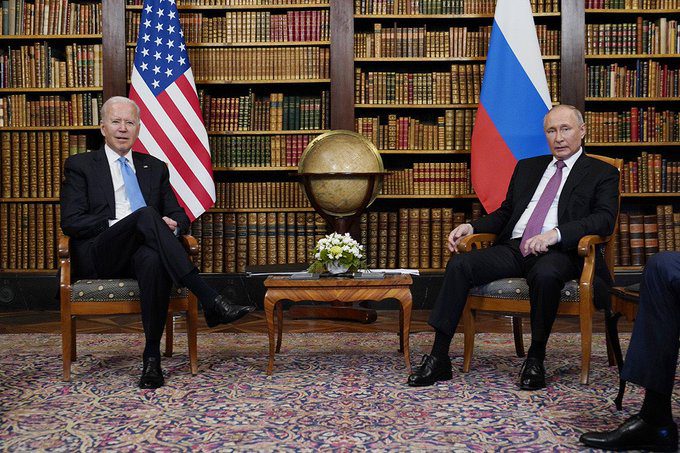 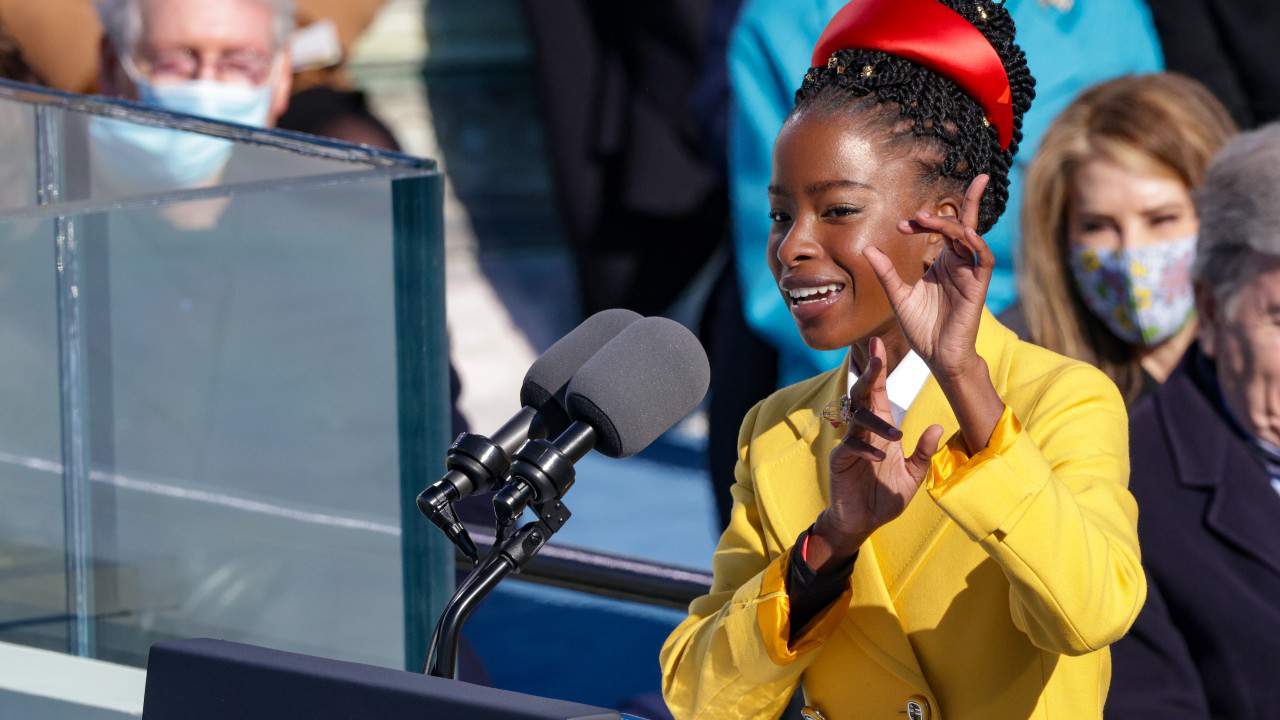 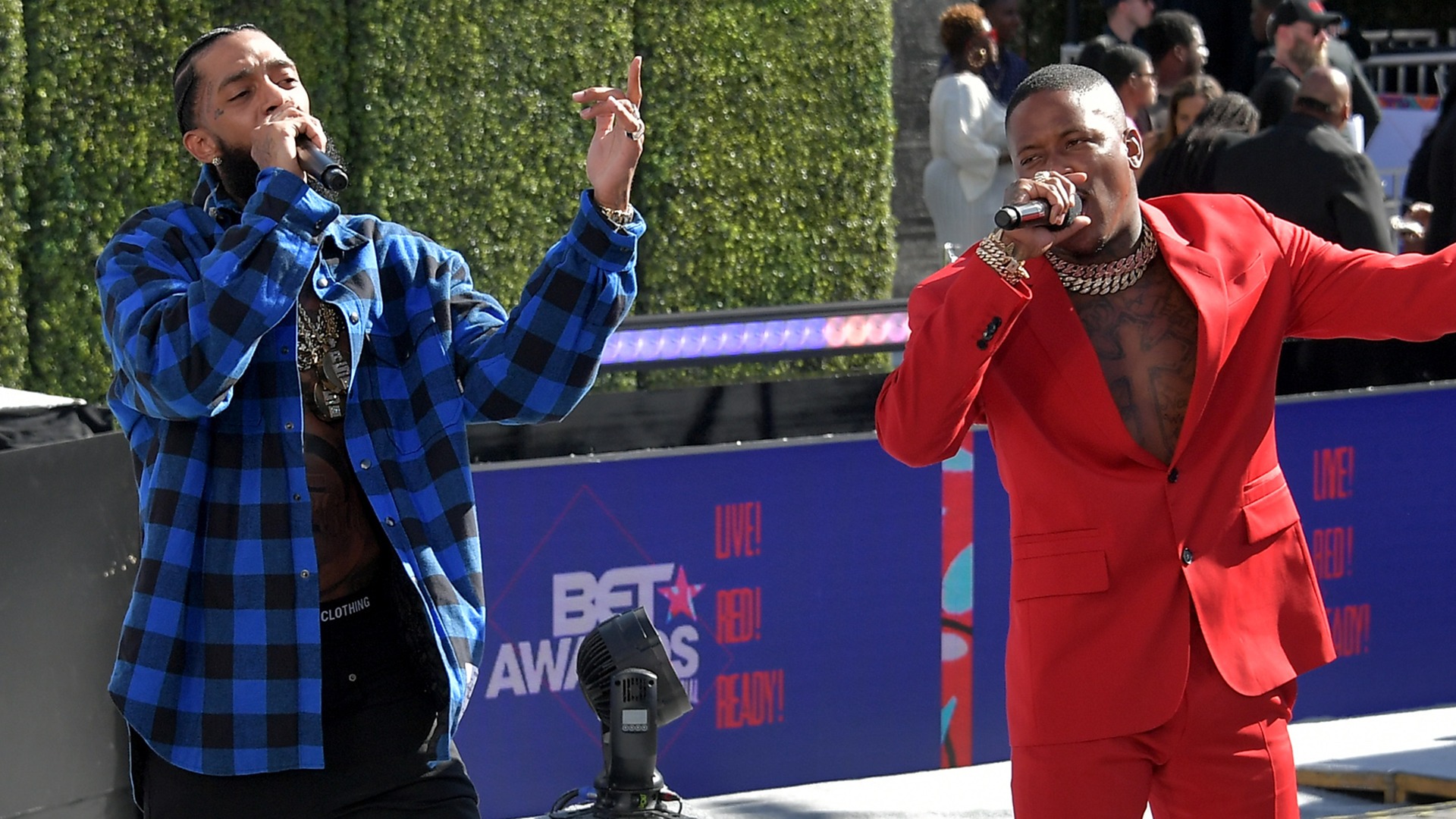