The sprawling industry resource presents a range of music professionals, from sound engineers and lighting experts, to stage managers and set designers. What’s more is that the Black Tour Directory makes these workers easy to find and easy to contact. As noted by a recent roundtable of black promoters hosted by Live Nation Urban president Shawn Gee, even black artists may not be fully supporting the industry’s workers. As Michael “Huggy” Carter, CEO of MCG Productions notes,

“Most artists don’t pay attention, all they know is when they walk in that it works, they don’t know who put it together,” Carter said. “Black artists should look at who’s on their team.”

While the directory doesn’t force anybody’s hand in hiring black industry workers, it, at the very least, the new index takes away any remaining excuses. Gee recently commented on the Black Tour Directory in a conversation with Rolling Stone,

“I can only speak for the company I’m partnered with — I’m going to hold them accountable. Now you can no longer say, ‘I don’t know any [black workers],’” he continued “If we all do that, take some of these coalitions that are being formed, these labels, artists, agencies and say, ‘Look, here’s the resource, here’s thousands,’ now you have to. There’s no choice.” 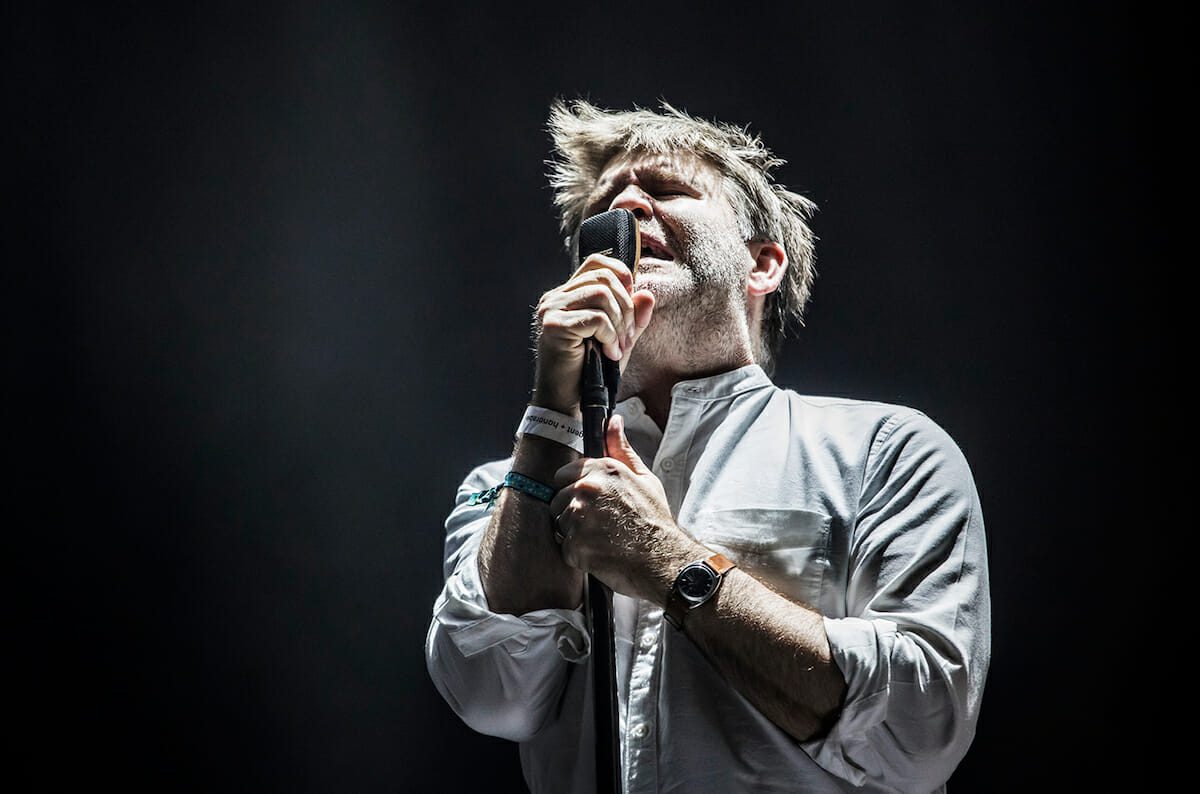 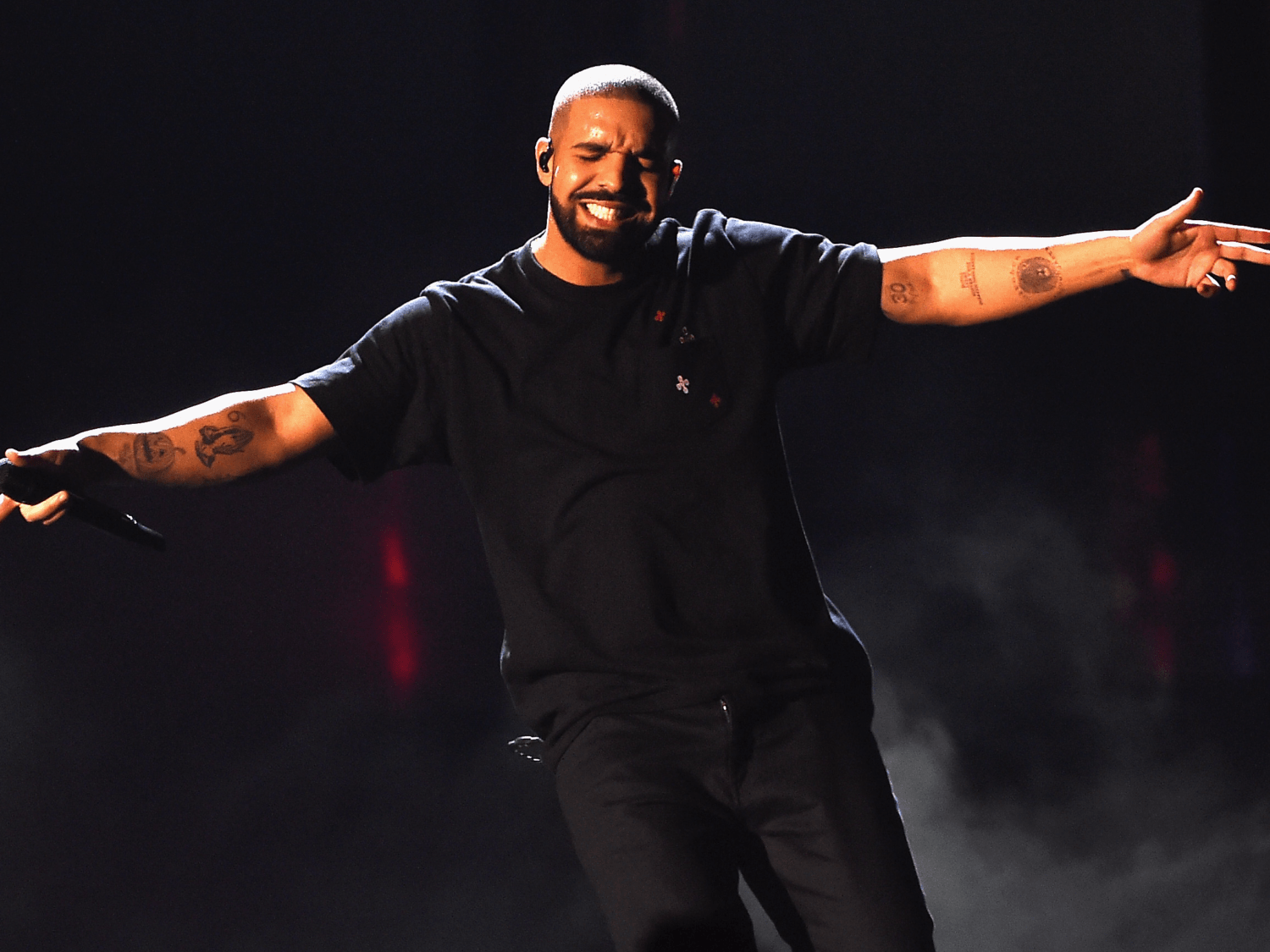 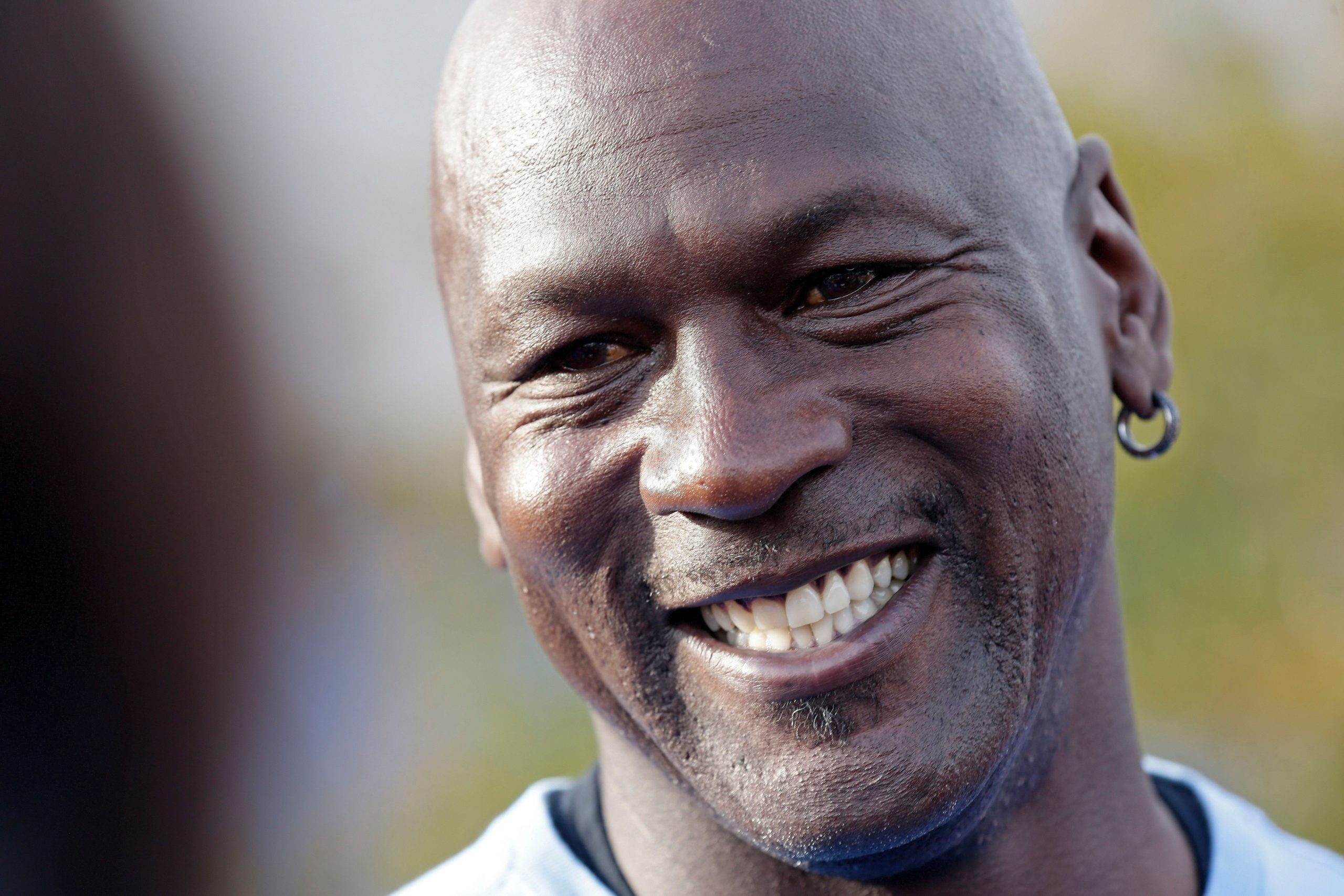 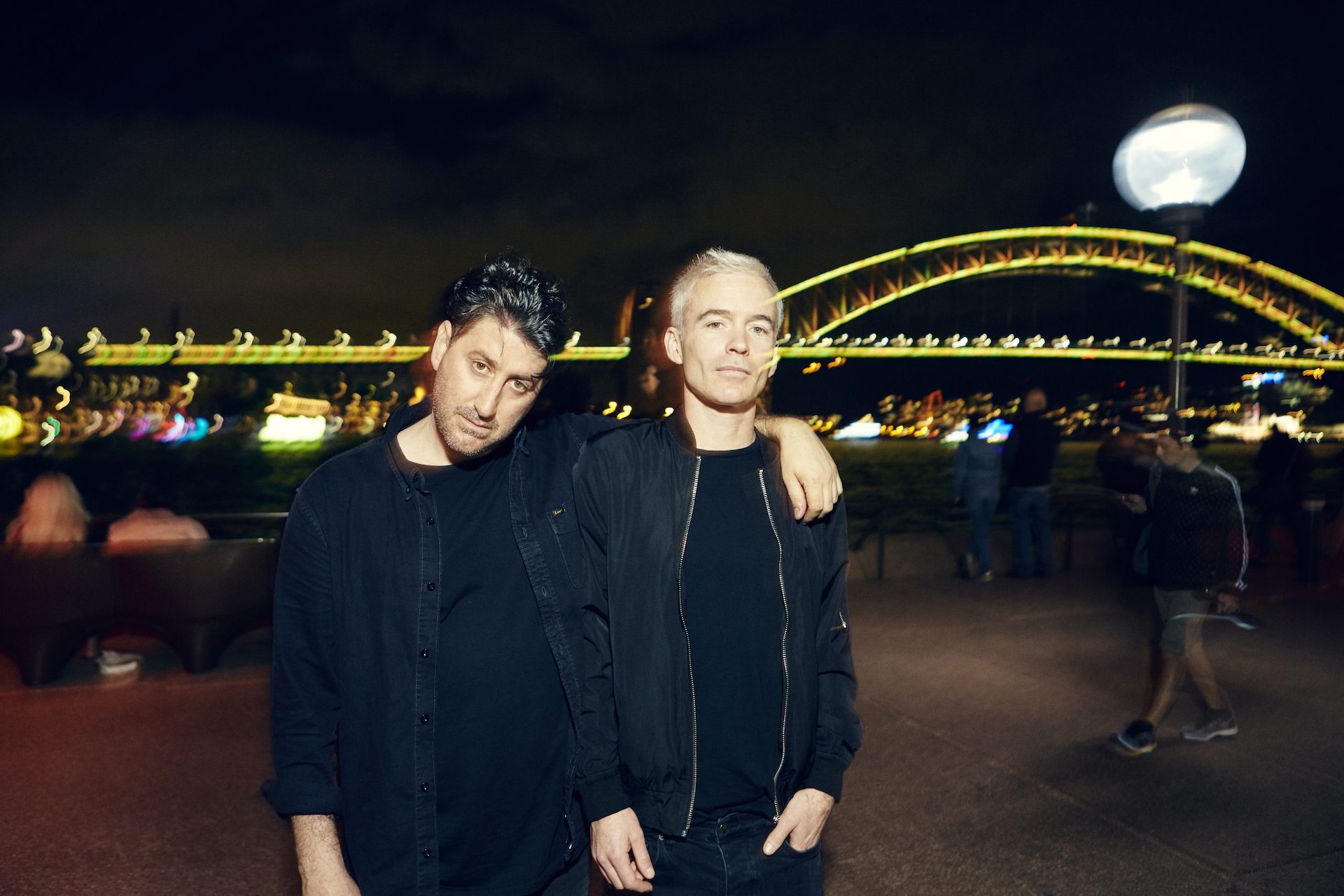 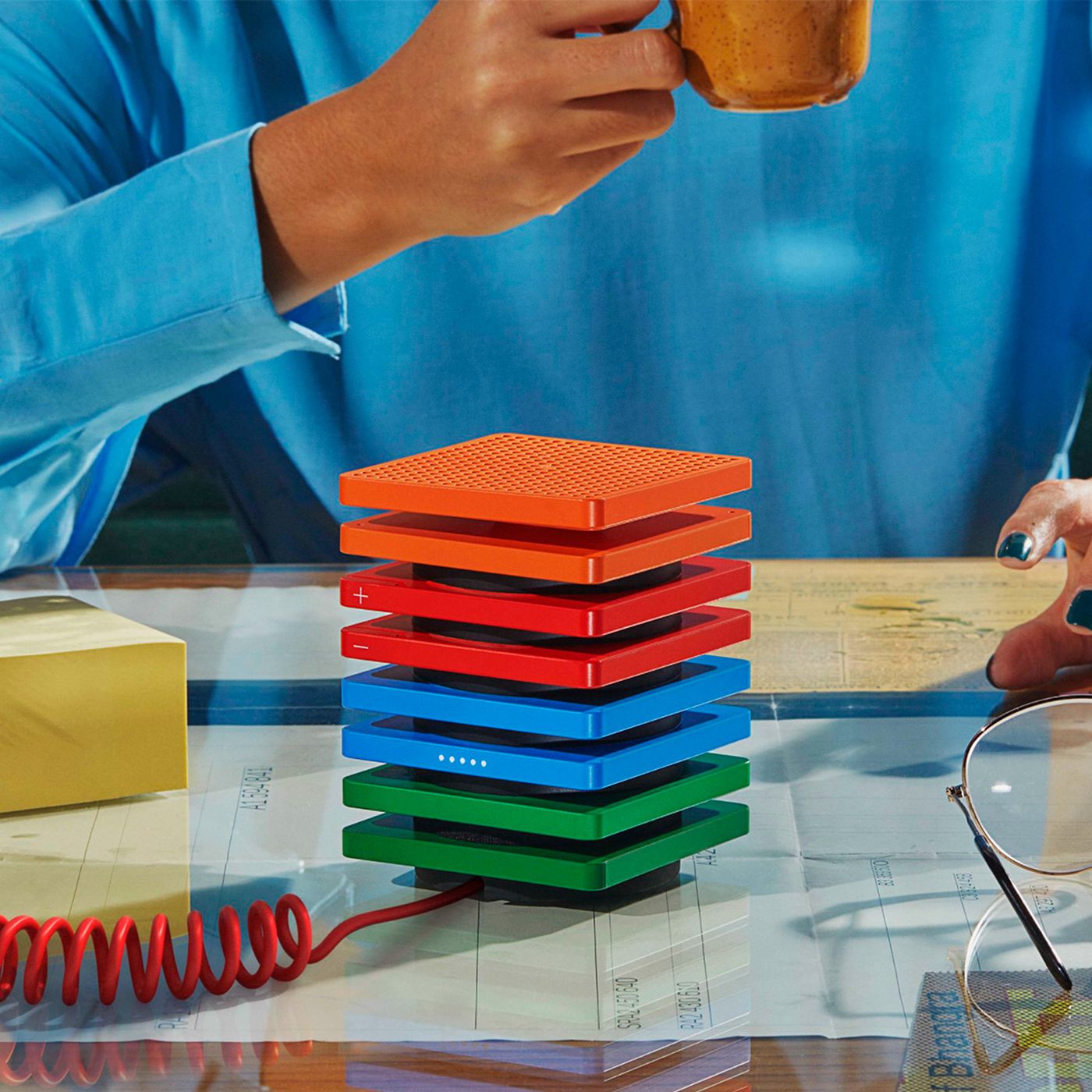 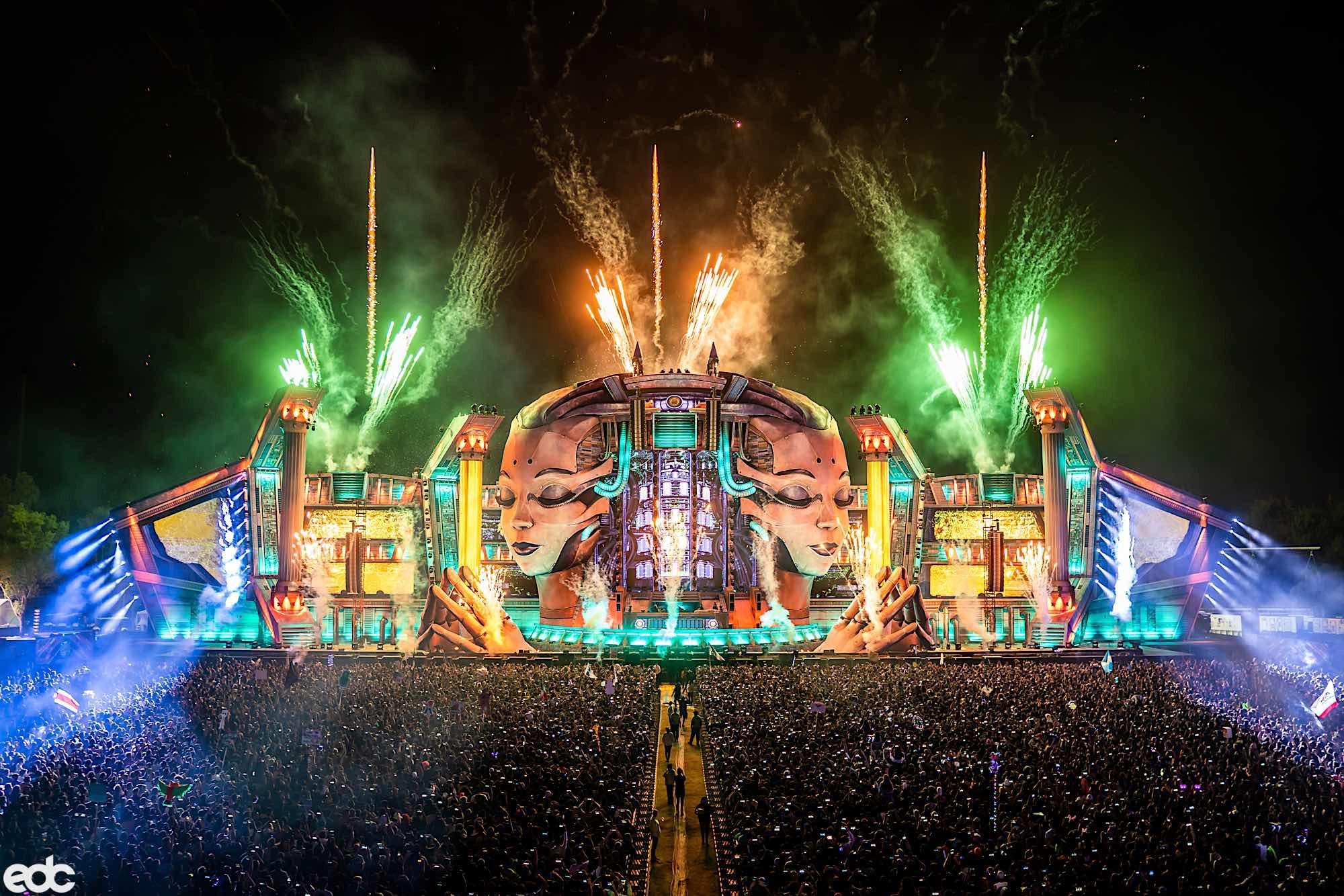