With its stocks down 48 percent since the middle of February, it’s safe to say that Live Nation is chomping at the bit to get back to business. They say that the worst decision is indecision, so rather than waiting for COVID-19 to pass over, spokespeople for the leading events company say they plan to test the waters with a new approach, including crowdless broadcasts, drive-in concerts, and even reduced-capacity festivals.

“Whether it’s in Arkansas or a state that is safe, secure and politically is fine to proceed in, we’re going to dabble in fanless concerts with broadcasts, we’re going to go and do reduced capacity shows because we can make the math work,” said Michael Rapino, CEO of Live Nation Entertainment.

Arkansas is set to allow concerts of 50 or less people as of May 18.

The company also announced additional measures to tighten up financially, ranging from furloughs and hiring freezes to Rapino himself cutting the remainder of his $3 million annual salary.

It’s unclear where the live music industry will be even weeks from now, but Rapino seems optimistic, commenting on an investor call that “there are a lot of great artists that can sell out an arena, but they’ll do 10 higher end smaller theaters or clubs.” 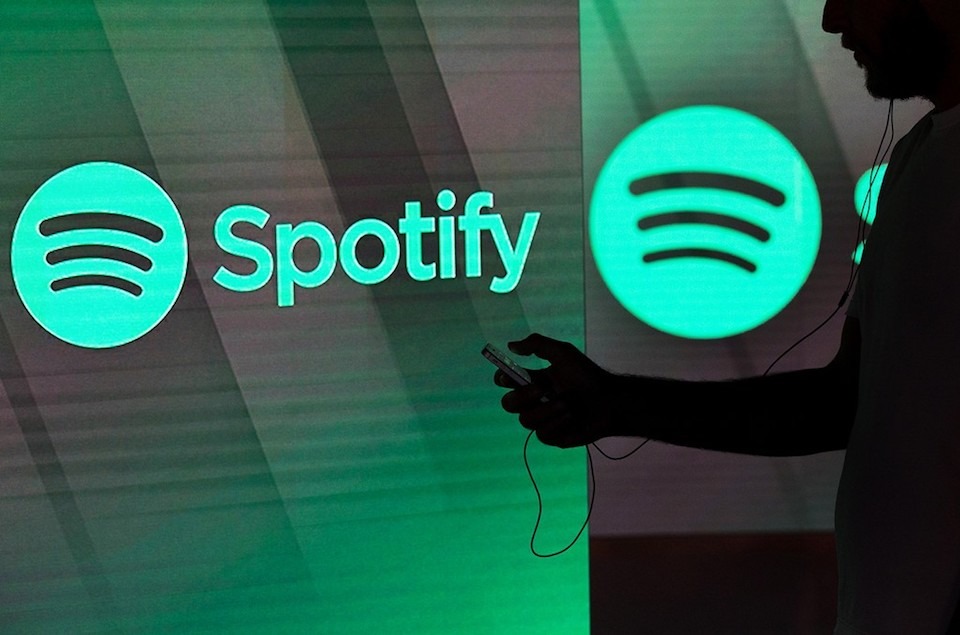 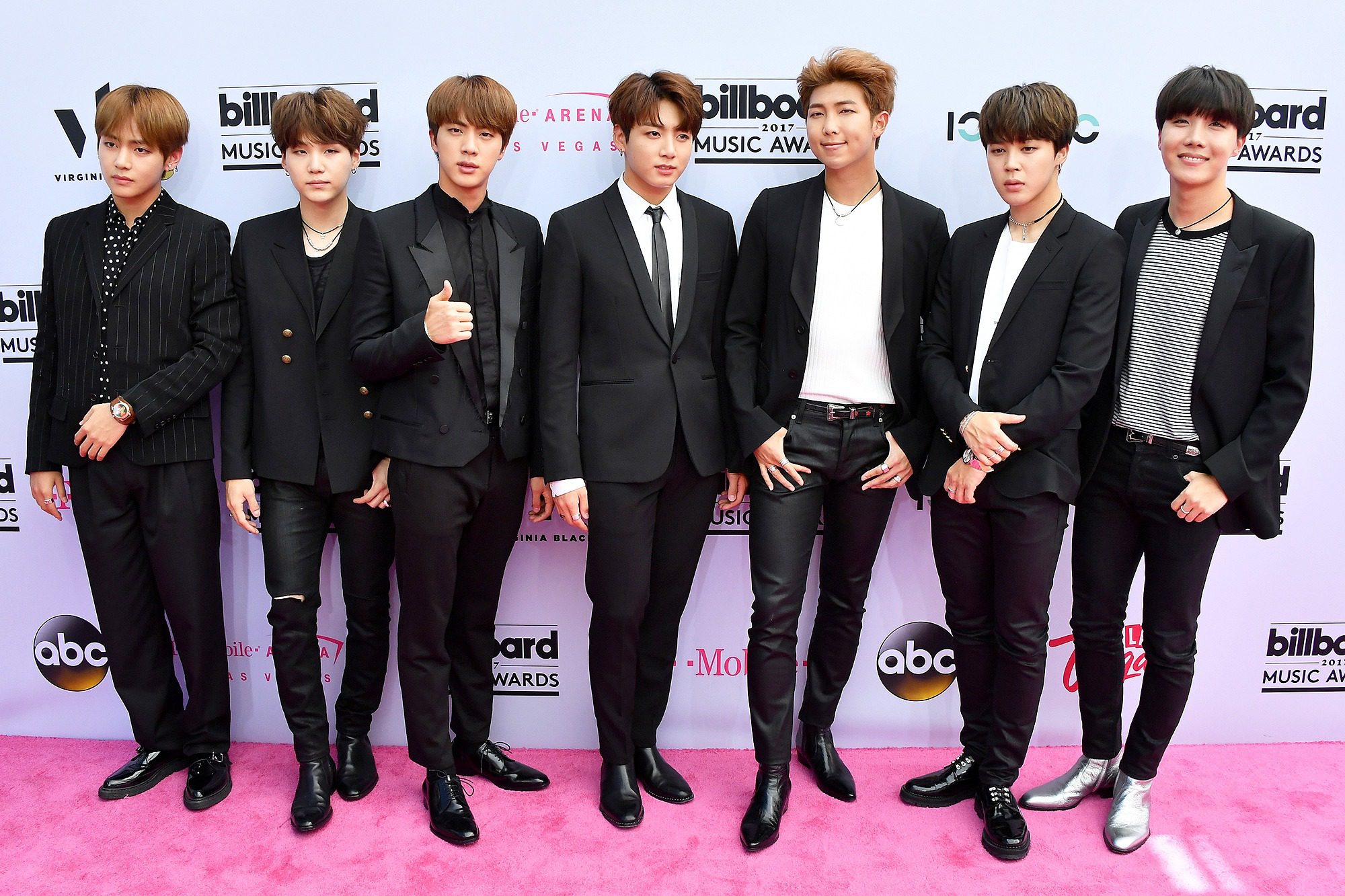 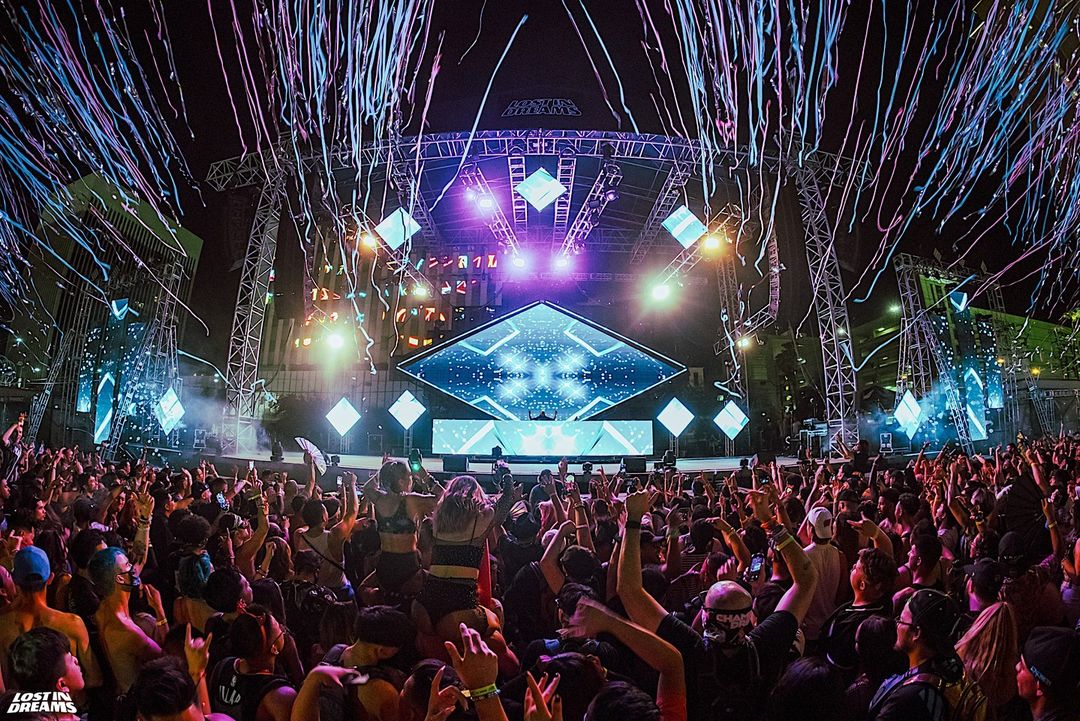 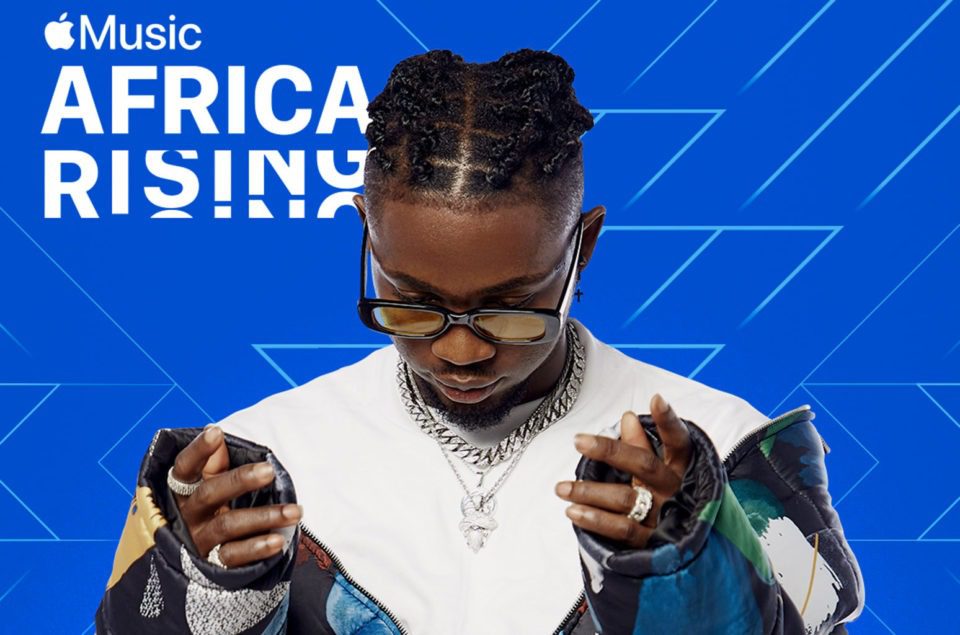 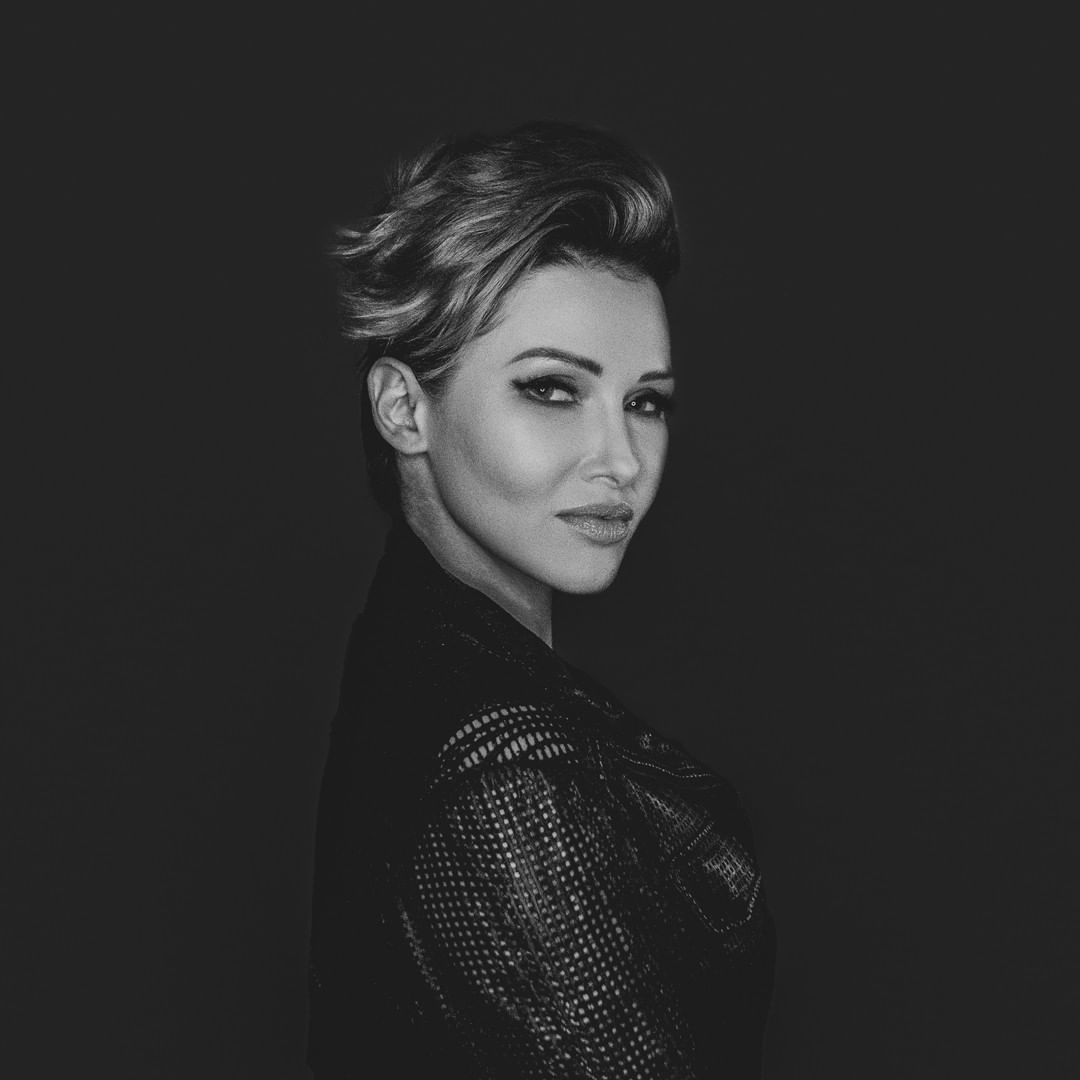