The intersection between electronic music and gaming/esports was well underway before COVID-19, but the pandemic has only furthered the progress between the two entertainment verticals. Producers like Nicky Romero and Steve Aoki have made headlines for investing in esports teams. Dillon Francis and RL Grime were among the cohort of DJs who participated in Fortnite’s Celebrity Pro-Am and World Cup tournaments respectively. In a new kind of headline, ZHU has just been signed by Luminosity Gaming to become the latest content creator to join their roster. While many artists have collaborated with esports organizations, becoming an official content creator for one is a rare move, and a new kind of collaboration for both the electronic music and esports industries alike.

To celebrate joining Luminosity, ZHU will be streaming an exclusive online charity concert in collaboration with fellow Luminosity creator Harley “MrFreshAsian” Campbell. During the three-hour charity stream, special guests from Luminosity Gaming’s Fortnite House will host a pre-concert show which will lead into MrFreshAsian and ZHU each performing individual DJ sets, lasting until midnight EDT.

ZHU gave Mix Session some insight into what can be expected from his debut stream, explaining “In this livestream, I’m telling a visual story through many games I’ve played in my life.”

Corey Mandell, president of EG Entertainment, Luminosity’s parent organization, shared more insight behind the partnership in an official release. “The significance of this partnership is undeniable. We have partnered with one of the best DJ’s in the world and the top twitch streamer in the world to use our platform to entertain and engage with our communities of gaming and esports fans.”

The evening concludes with the midnight release of ZHU’s new single, “ONLY” with Tinashe. Fans will be able to interact with the artists during a live Q+A as well donate throughout the stream or purchase exclusive merchandise with all proceeds benefiting MusiCares charity. For those who want to tune in, the evening will kick off on Twitch on May 14 at 9:00 p.m. EDT. 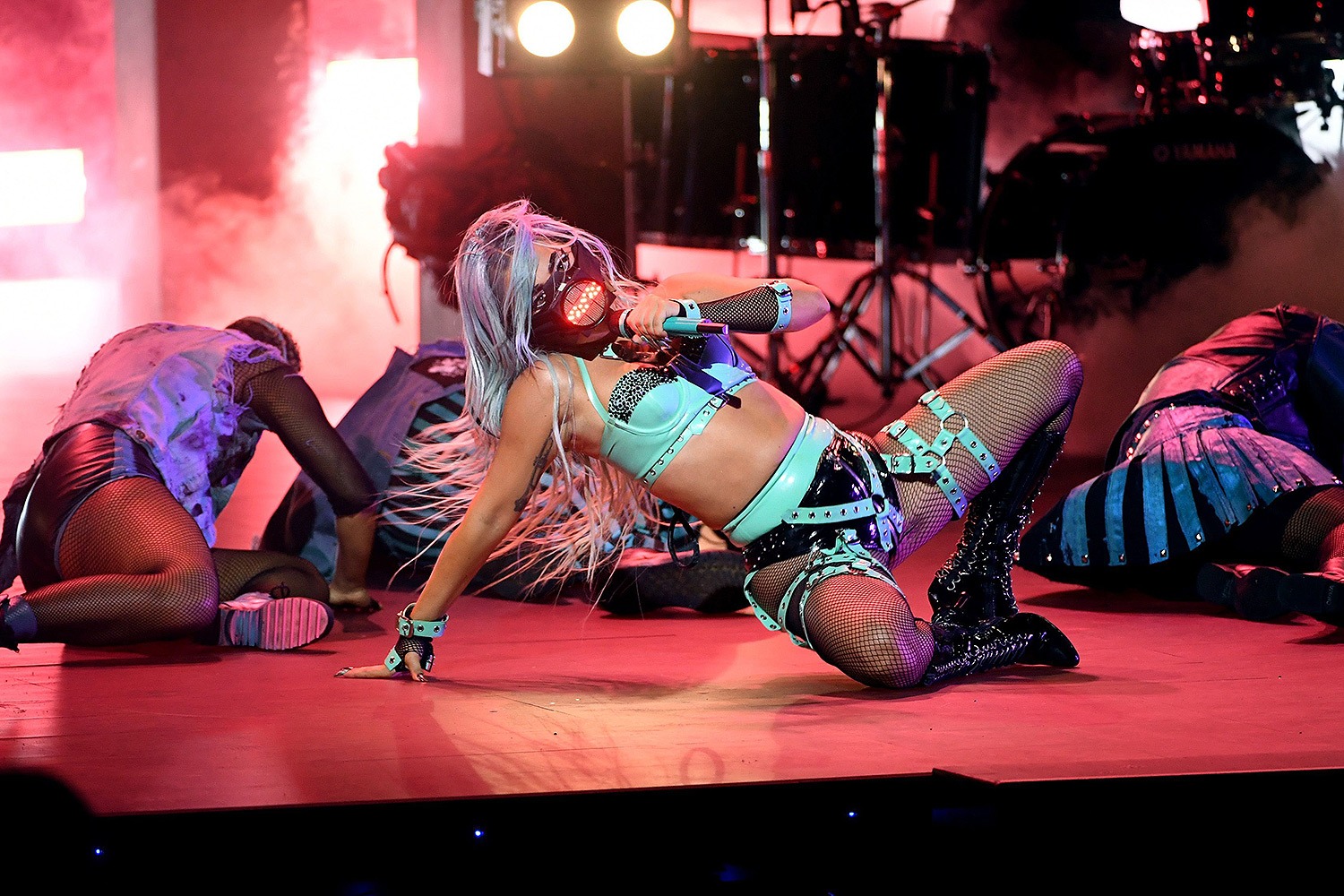 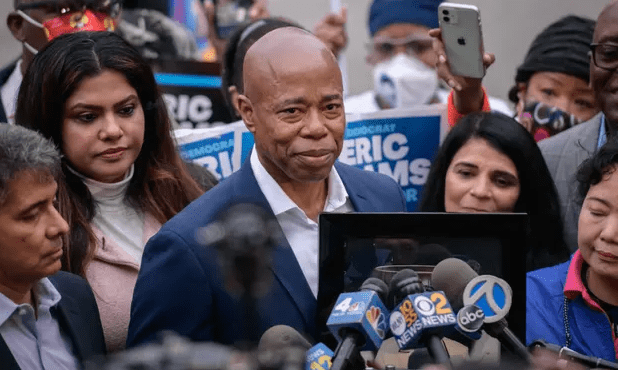 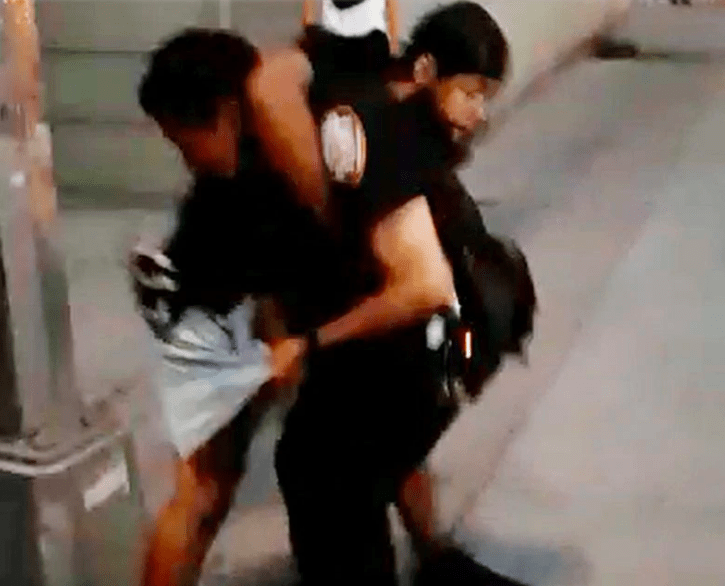 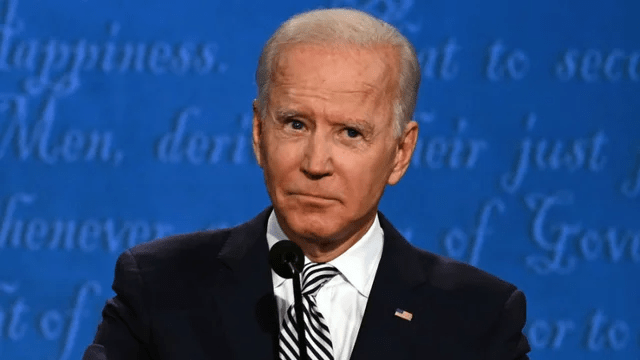 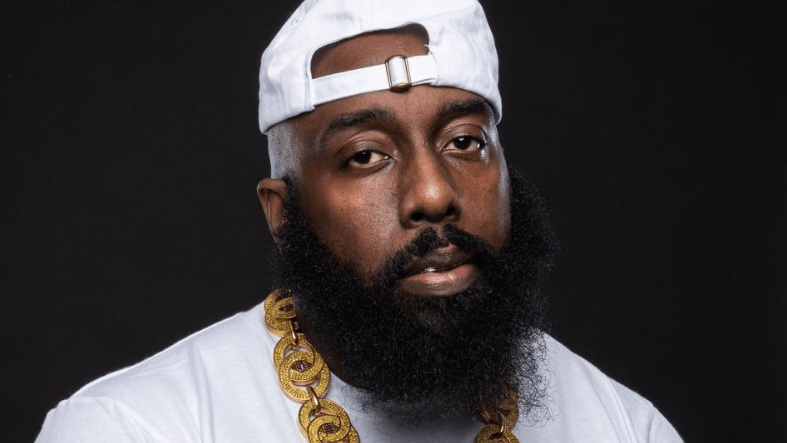 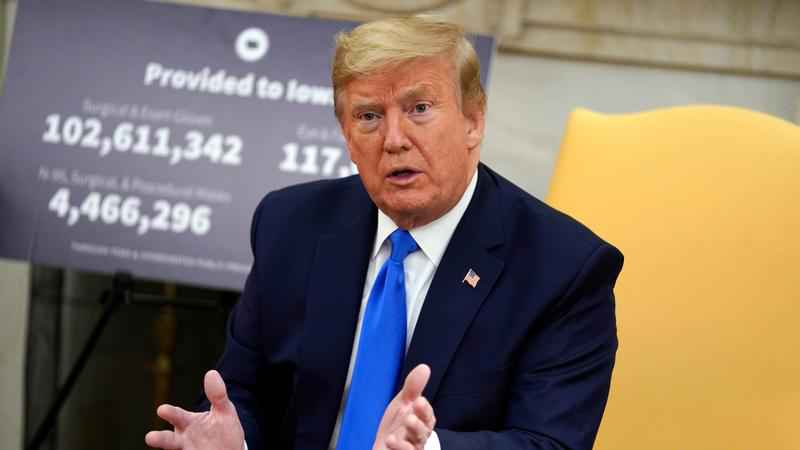