Mark Ronson is pressing his signature on a digital event that, from Disclosure to Tame Impala to A-Trak, has the artistic trappings of his next big hit. The livestreamed Love Lockdown concert, or as Ronson is calling it, the “video mixtape,” kicks off on May 1 on YouTube, with performances from a diverse slate of artists including Peggy Gou, Dua Lipa, Robyn, Mabel, MØ, Troye Sivan, and Lykke Li, among other acts.

Love Lockdown is a part of YouTube Music‘s #StayHome #WithMe campaign, which aims to ‘bring the show’ to streamers’ own homes in an effort to provide viewers with forms of live entertainment. Viewers can tune in to Love Lockdown at 6 p.m. ET. 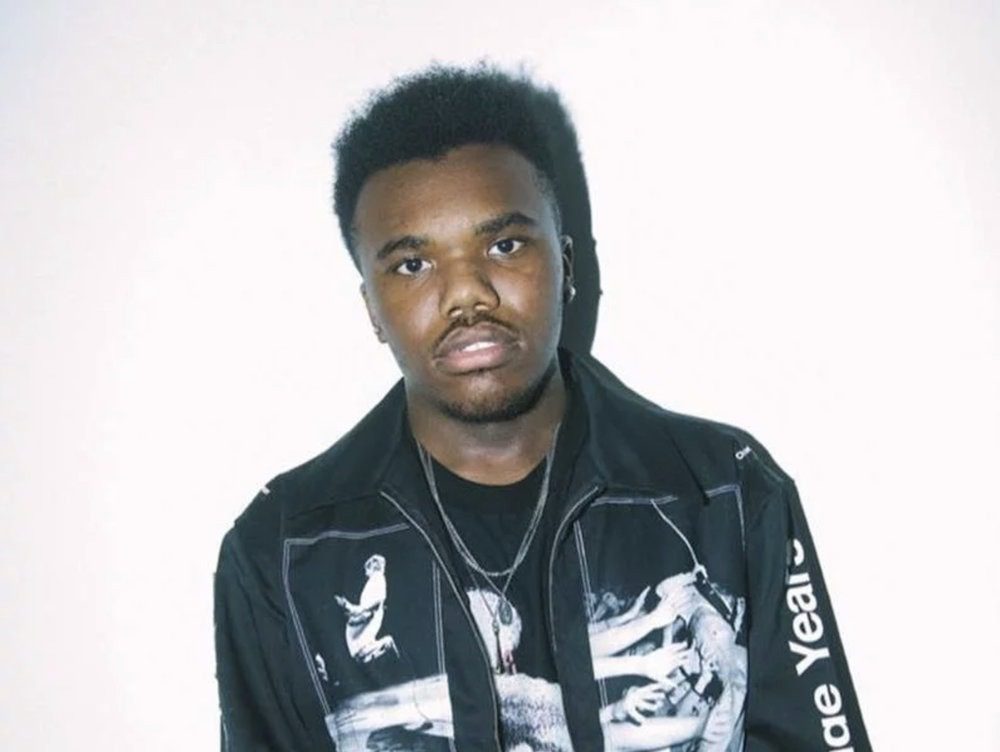 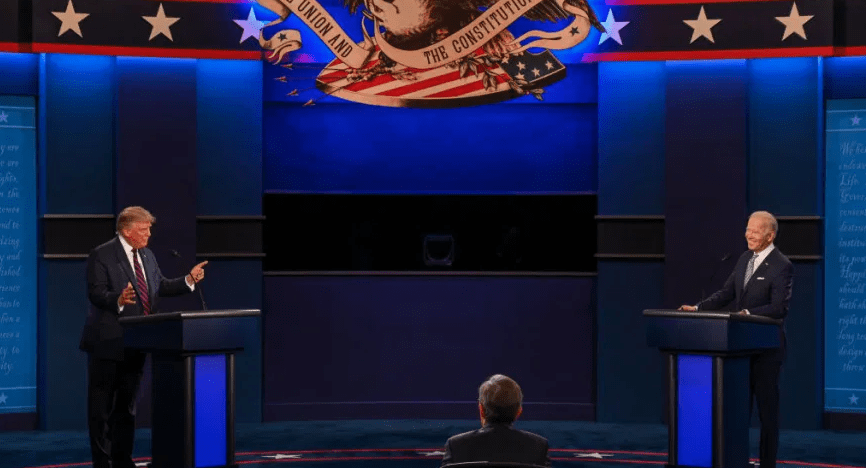 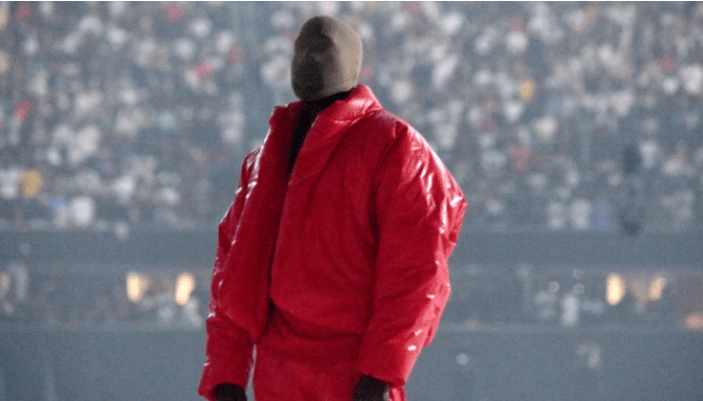 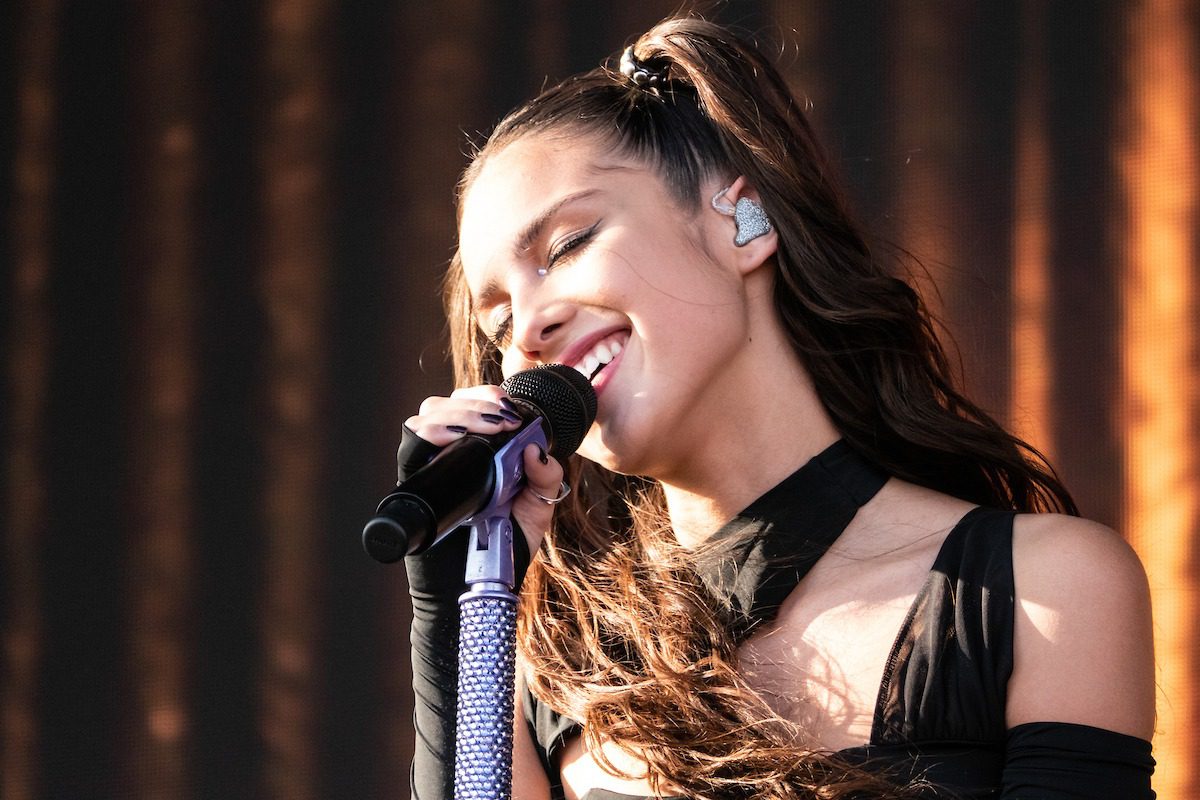 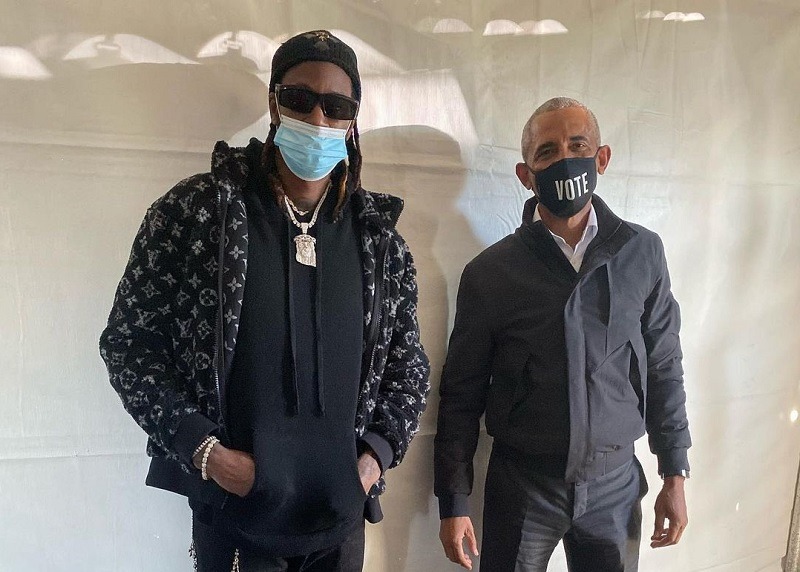