It began with an hour-and-a-half set from Martin Garrix‘s Amsterdam apartment balcony. In observance of his homeland’s Kings Day celebration, Garrix quickly toppled his own efforts when he then appeared for a brief performance on the 22-story rooftop of the historic A’DAM Tower. The likelihood that any predictions for a third rendezvous would result in Garrix mixing on a moving speedboat on a Dutch river were emphatically slim to none.

In a video teaser released earlier this week, Martin Garrix officially confirmed that the stern of his personally branded boat would be the location of his next virtual venture. Taking place at 1 p.m. ET May 5, the soon-to-be 24-year-old is streaming for 60 consecutive minutes in 4K HD while simultaneously setting sail across a river in the Netherlands. The set will comprise of unreleased music from his STMPD RCRDS imprint as well as his incoming single with John Martin, slated for release on his birthday, May 14. Garrix provided some insight into how he had been planning a boat stream and his reasoning behind recording it during quarantine:

”I wanted to do something like this for a long time. Especially now when I’m not able to travel and do any shows it seemed like the perfect opportunity to finally do it. I hope that this will bring happiness and a moment of celebration on the 5th of May, since we are not able to celebrate it together this year.” 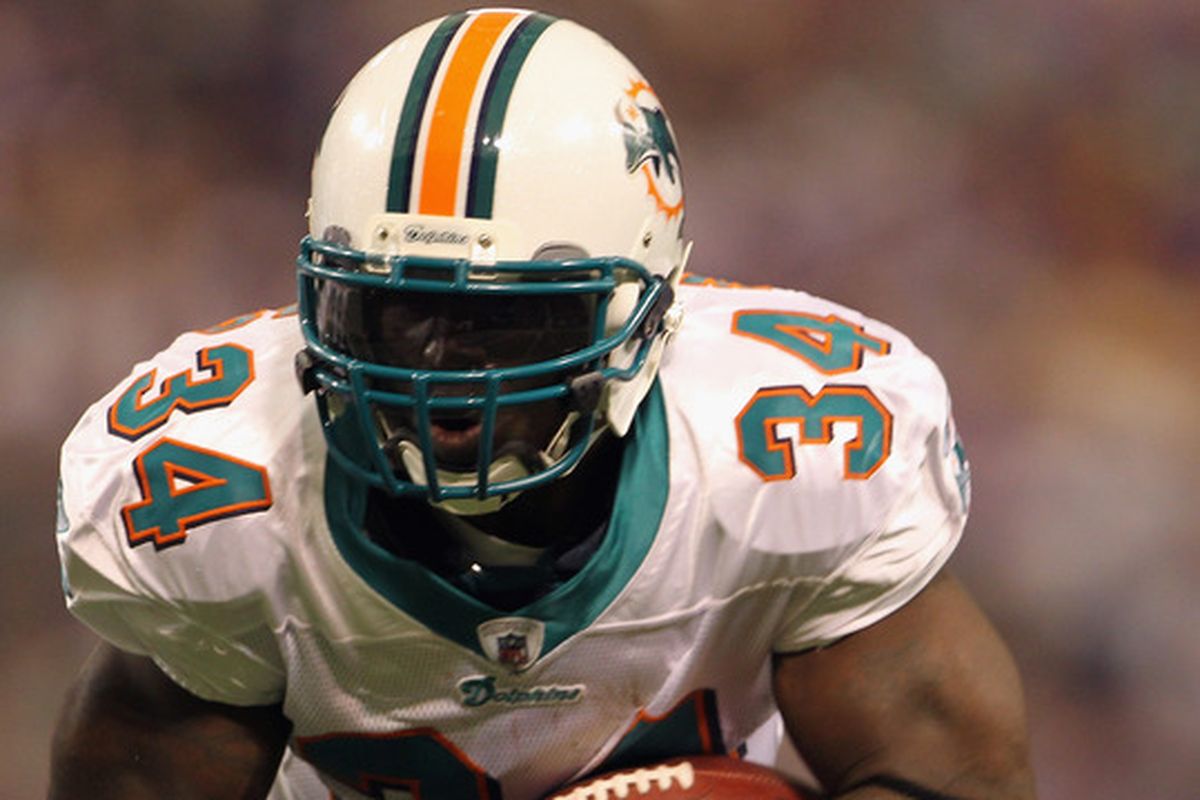 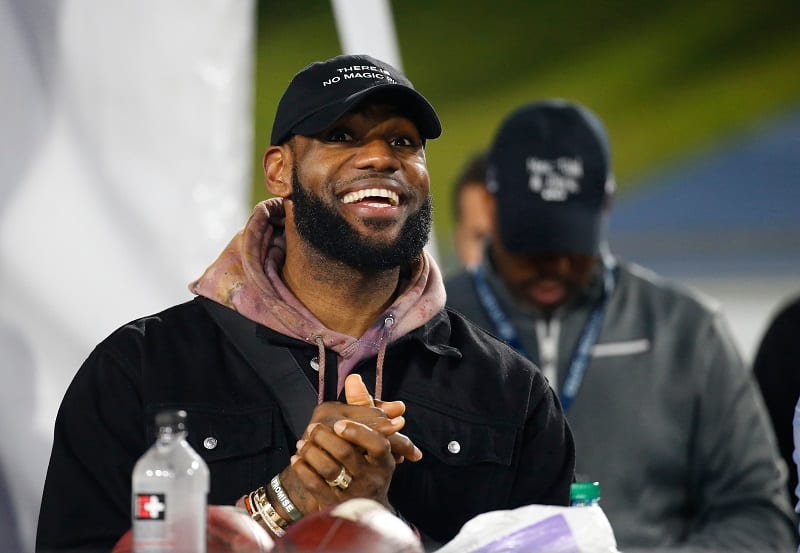 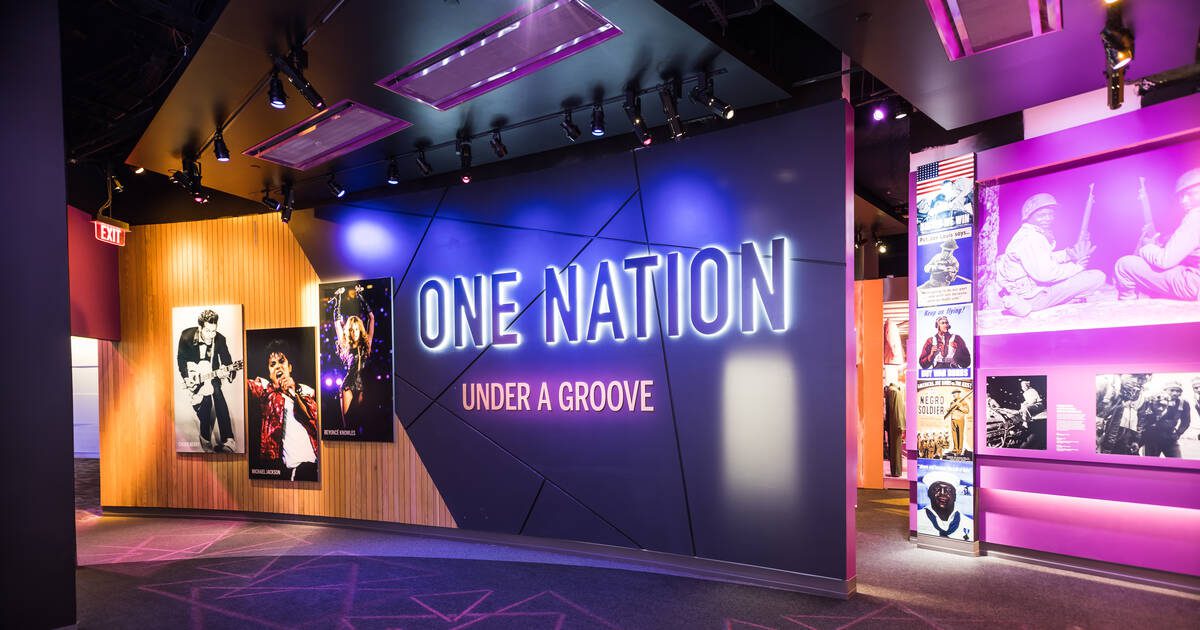 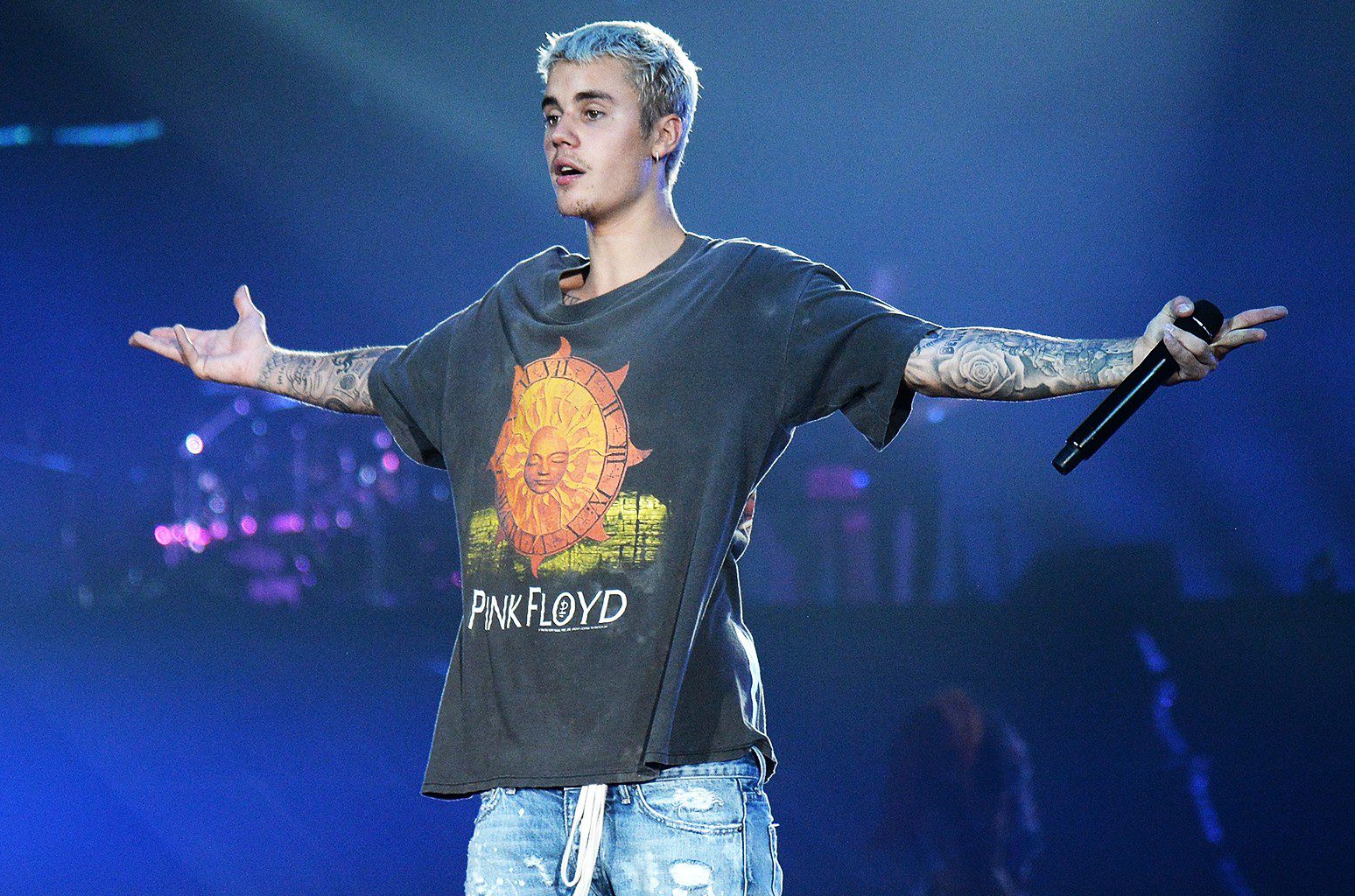