NERO is commemorating the 10-year anniversary of their groundbreaking 2011 debut LP, Welcome Reality, with the announcement of their impending third studio album.

In March, the legendary UK group piqued everyone’s interest when they suddenly broke a two-year silence with an unofficial edit of Daft Punk‘s “Emotion” and subsequently followed with edits of Tame Impala‘s “Disciples” and Frankie Goes to Hollywood’s 1983 hit, “Relax.” In May, one of the group’s founding members Joseph Ray released his 300 Below EP which underscored the group’s unifying dystopian concepts and simultaneously alluded to the possibility of new material from his primary project.

On August 12, the Grammy-award winning trio shared a tribute to their critically lauded debut project across their social channels, posting the album artwork of Welcome Reality alongside a photo of computer folder titled “Nero 3rd album demos.” NERO’s third studio album will follow up their sophomore LP Between II Worlds which released in 2015. Stay tuned for more. 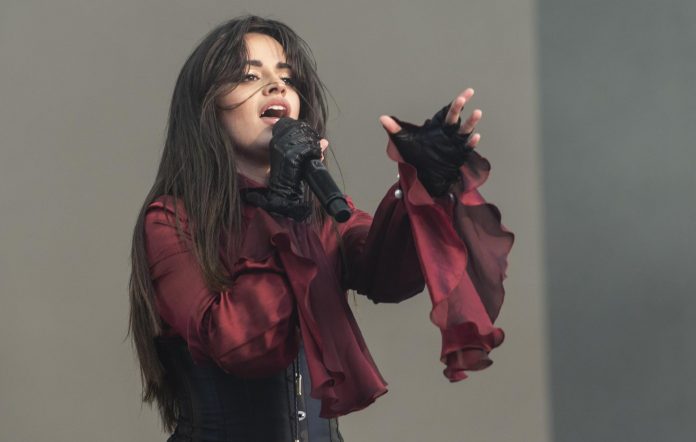 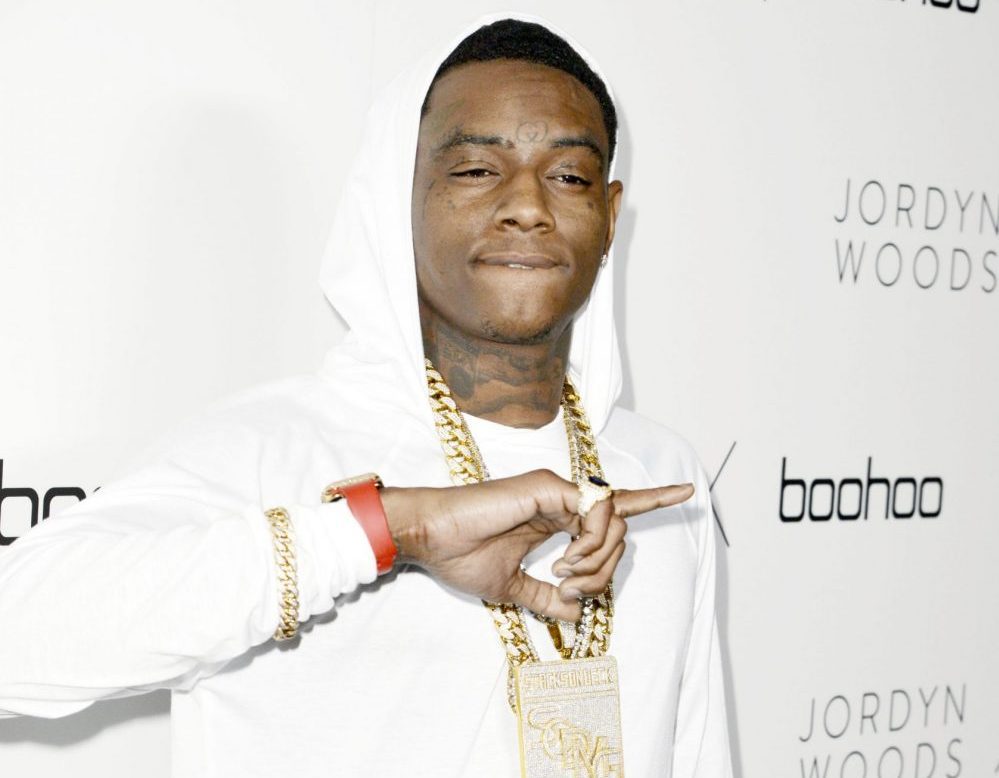 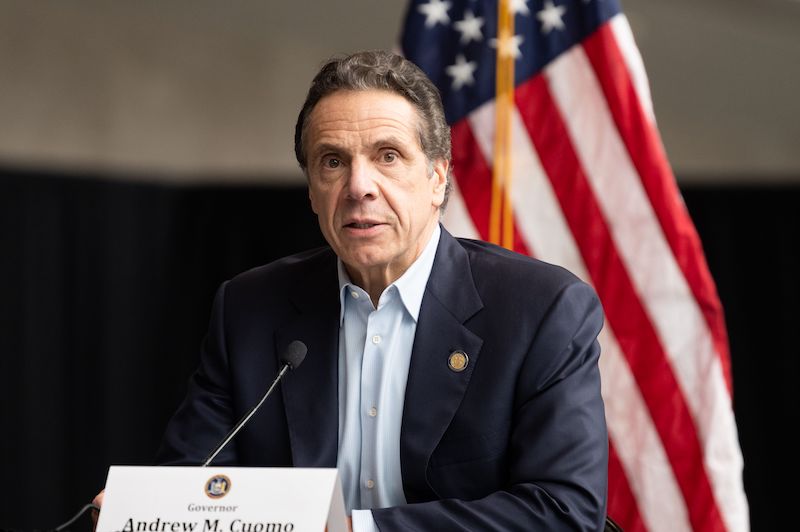 Andrew Cuomo is Accused of Sexual Harassment by Former Staffer 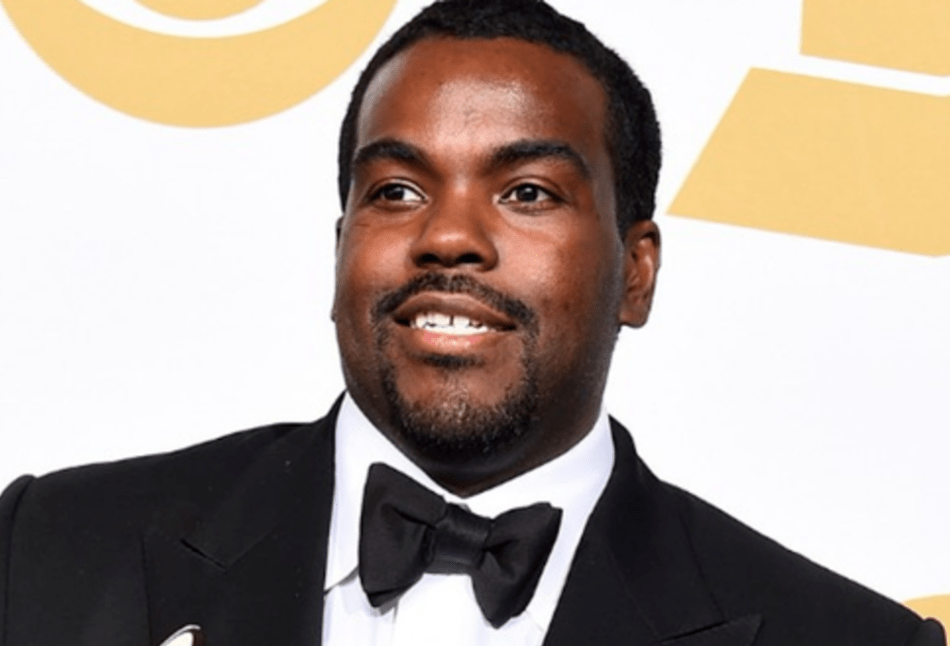 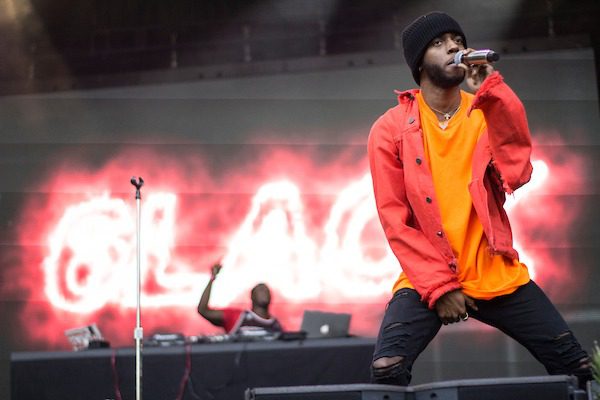 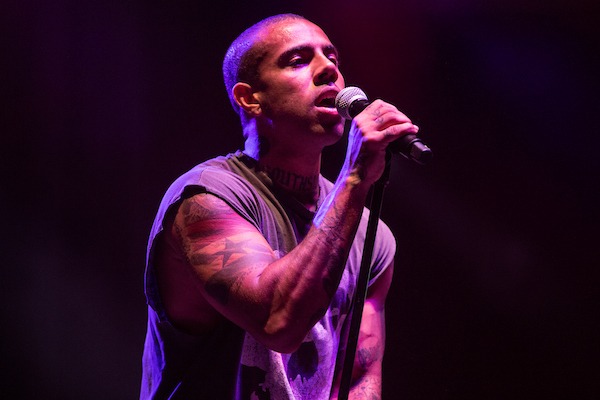