During a recent interview with NME, Porter Robinson revealed that he felt as though he wouldn’t be able to make music again following the release of his debut album, Worlds. The producer expressed that due to the acclaim from the album, in mixture with a battle against depression, he felt unable to create anything “good.”

“On the one hand, a good deal of this album is about how there was a point in those seven years where I felt that I wasn’t able to make music ever again. That was always my greatest fear. I was so obsessed, especially in the first two years, 2015 and 2016, with trying to make something to prove that I could still do it. That I was just like too anxious to make anything good at all. It was really, really bad. And a lot of the album is about how I sort of clawed my way out of that.”

Worlds had been released in 2014, to worldwide critical acclaim, with Billboard ranking it 97 in their greatest albums of the 2010s list. Robinson expressed that while Worlds was about escaping to a fantastical dreamland, his upcoming sophomore release, Nurture, is more rooted in reality.

“With me being so unhealthy – emotionally and mentally just really unwell, and my thinking being super distorted – nature was a stand-in for health. This idea of things being as they should be, at a stasis point where everything is balanced.”

Robinson gave Nurture the tagline, “everything we need is already here” to highlight that one does not need to escape the Earth in order to find peace. It acts as an appreciation of life and real-life experiences, and will mark yet another shift in the producer’s sound.

“Instead, they have these vocally-driven choruses, and learning to write them was something that took some years to do. Going from producing so much instrumental and just drop-driven music, it’s not as easy as you might think.”

Nurture will be released on April 23, with Robinson hosting his second annual virtual Secret Sky festival on April 24. 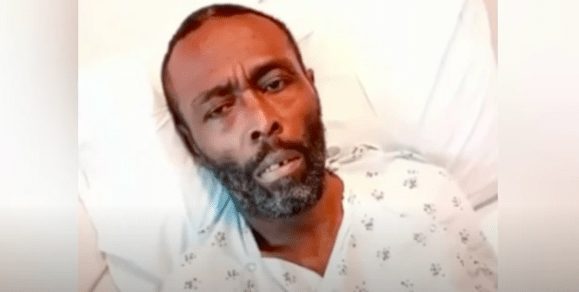 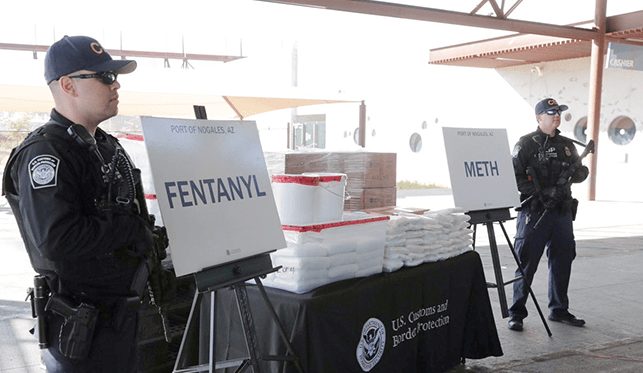