The Recording Academy has voted to disband nominations review committees in a move that will allow Grammy voters to select who wins in all non-craft categories. Recording Academy chair and interim president/CEO Harvey Mason Jr. said in a statement,

“It’s been a year of unprecedented, transformational change for the Recording Academy, and I’m immensely proud to be able to continue our journey of growth with these latest updates to our Awards process. This is a new Academy, one that is driven to action and that has doubled down on the commitment to meeting the needs of the music community.”

The nominations review committee will also be eliminated from the Big Four categories, which include Album of the Year, Record of the Year, Song of the Year, and Best New Artist. Nominations for these categories, as well as for genre fields, will be determined by a majority, peer-to-peer vote. Additionally, more than 90% of the Recording Academy’s members are expected to have gone through the requalification process by the end of the year. Recording Academy chief industry officer Ruby Marchand said,

“As we continue to build a more active and vibrant membership community, we are confident in the expertise of our voting members to recognize excellence in music each year.”

Trustees will also be reducing the number of vote-driven categories from 15 to 10 and adding two categories (Best Global Music Performance and Best Música Urbana Album). The new updates will go into effect for the 64th annual Grammy Awards, to take place on January 31, 2022.

Overall, the new changes will see six different craft fields consolidated into two, Presentation Field and Production Field. Voters will be allowed to choose the categories that they believe themselves to be most qualified to vote on. 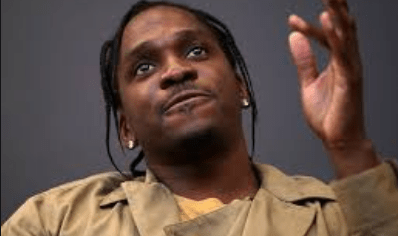