On December 1, the Tim Bergling Foundation hosted Avicii Arena‘s first annual mental health awareness event in honor of Sweden’s departed yet immortal icon. The 16,000-capacity Stockholm landmark underwent a commemorative rebranding last May, officially retiring its former name Ericcson Globe. Named after one of Avicii’s songs featured on Stories, “For A Better Day,” the two-hour event included performances by Stockholm’s own Galantis, Miriam Bryant, and the Royal Stockholm Philharmonic Orchestra, among others. 14-year-old vocalist Ella Tiritiello performed a stunning arrangement of “For A Better Day” with the Stockholm Philharmonic, a performance that was viewed by millions via live broadcasts on Swedish national television, Swedish national radio, and YouTube. Zara Larsson, one of Tiritiello’s cherished idols and a highlighted performer that evening, praised the young singer’s exceptional rendition of the Avicii classic.

The commemorative evening also featured live messages from Avicii collaborators Nile Rodgers and Wyclef Jean, in addition to messages from Tim’s family and friends. Avicii’s father, Klas Bergling, announced during the event that the Tim Bergling Foundation would build music studios in some of Sweden’s most vulnerable regions to promote meaningful leisure and creativity among Swedish youth. In an earlier statement, Klas Bergling explained,

“I hope we succeed in creating a feeling that we really do this together because it is only together that we can make a difference. Young people are our future and we must be afraid of them. It is unacceptable that they are getting worse and that suicide rates are rising in that group – and it is our duty to do what we can to break that trend.”

It goes without saying that the mental health-focused event, held only four days before the two-year anniversary of the Avicii Tribute Concert, made a global impact. Watch the “Together For A Better Day” special in its entirety below. 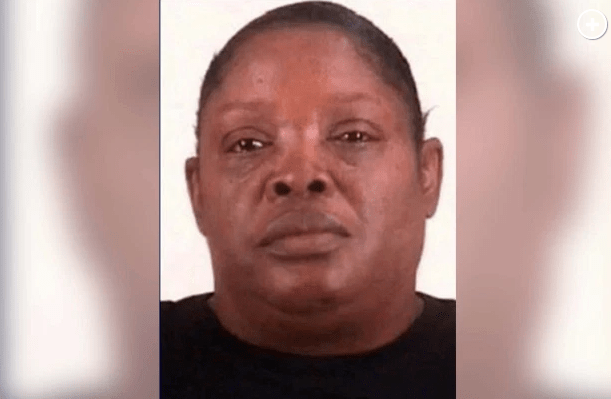 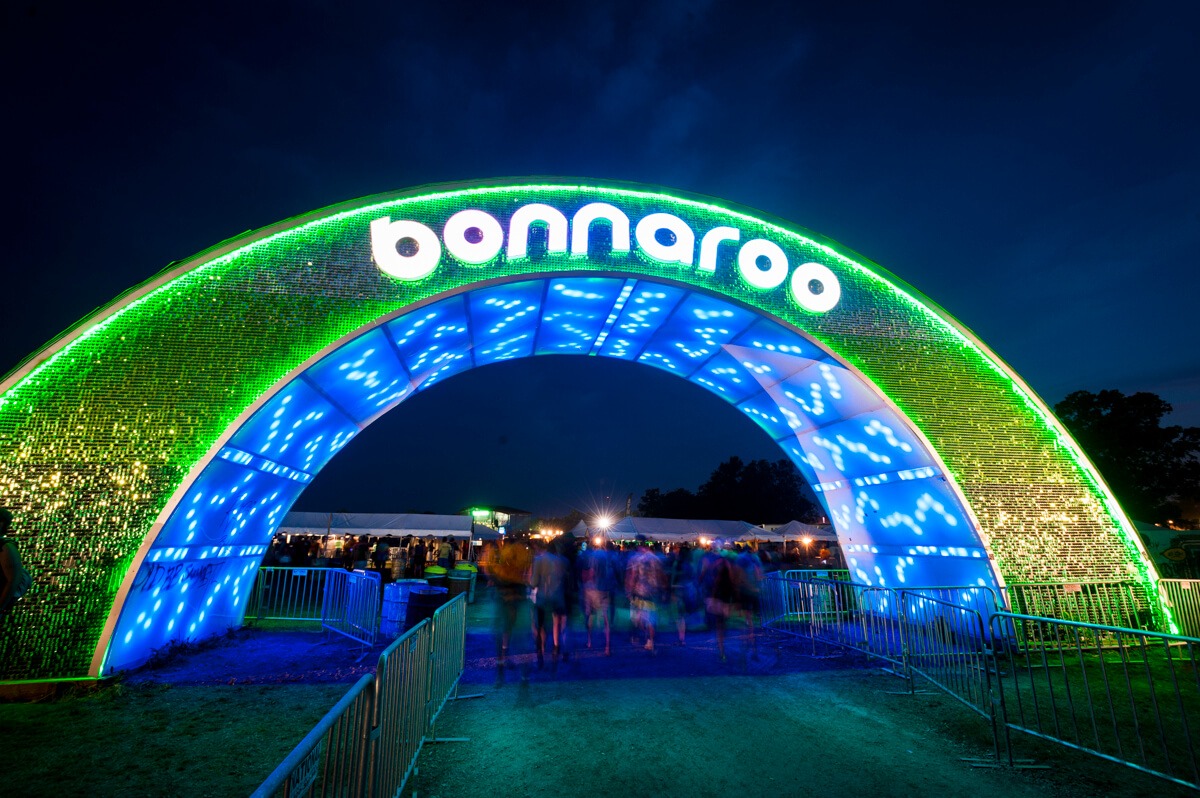 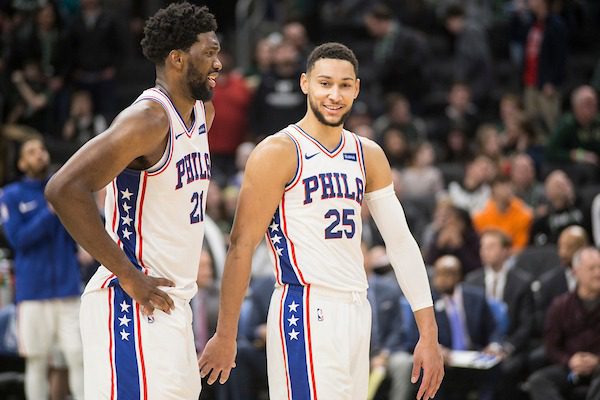 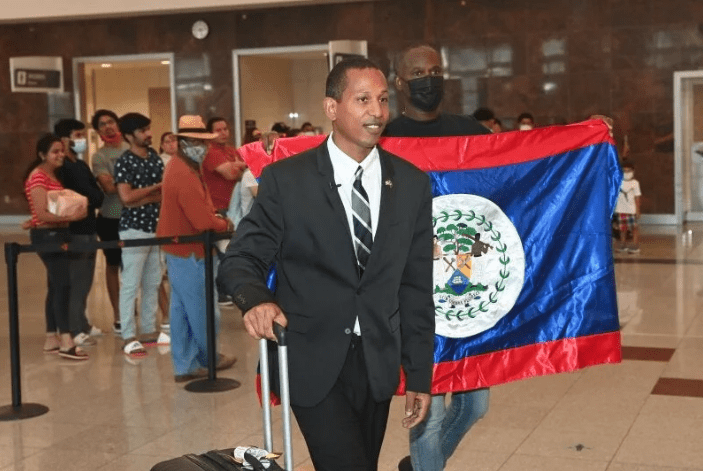