Revealed Recordings wasn’t able to properly celebrate its 10th anniversary in 2020, which included a pit stop in Miami to take over Ultra’s UMF Radio Stage, but the Dutch label is making up for lost time two years later. And while it isn’t curating part of Ultra’s 2022 lineup—although its founder may very well be there—it’s still headed across the Atlantic for their own Miami Music Week event.

Taking to The Dirty Rabbit Wynwood on March 24, Revealed put together the ultimate house music lineup for its evening in Miami, recruiting Dada Life and Mike Williams—who’s back after a brief hiatus—as its two headliners and tapping Mark Sixma, Mariana Bo, Dubdogz, Leandro da Silva, Moska, Niko x Swae, Pink Panda, Plastik Funk, a handful of yet-to-be disclosed names for its supporting slots that will arrive on its second phase, and a few “special guest headliners” that will make an appearance in Wynwood.

🇺🇸 Miami! The full line up is coming very soon! 🤯 This is our Phase 1 🎉
You can get your tickets now on https://t.co/hrqA0nX0XX 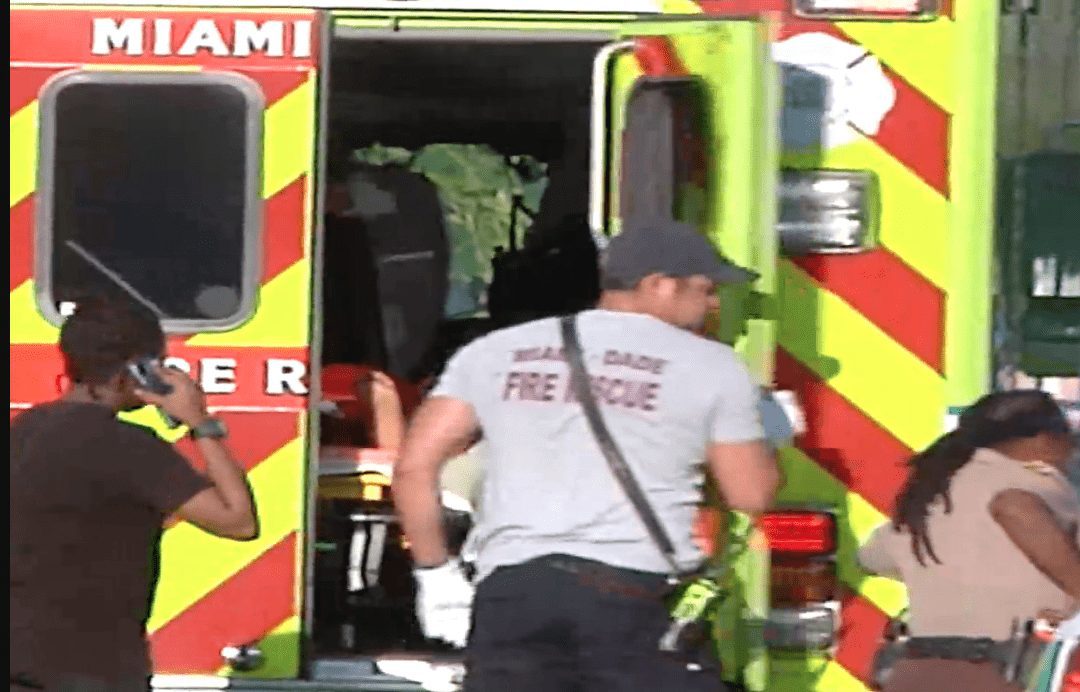 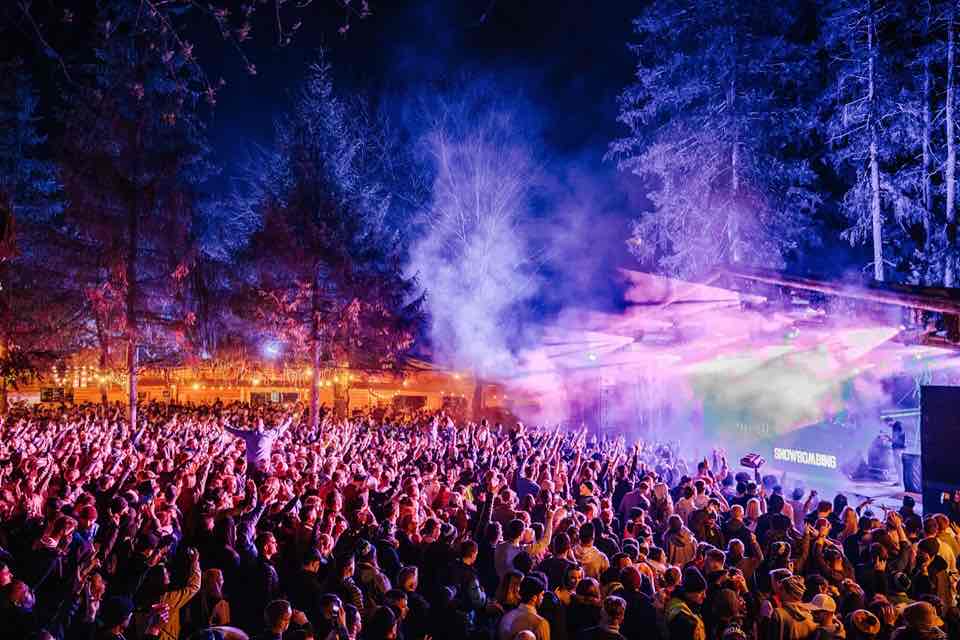 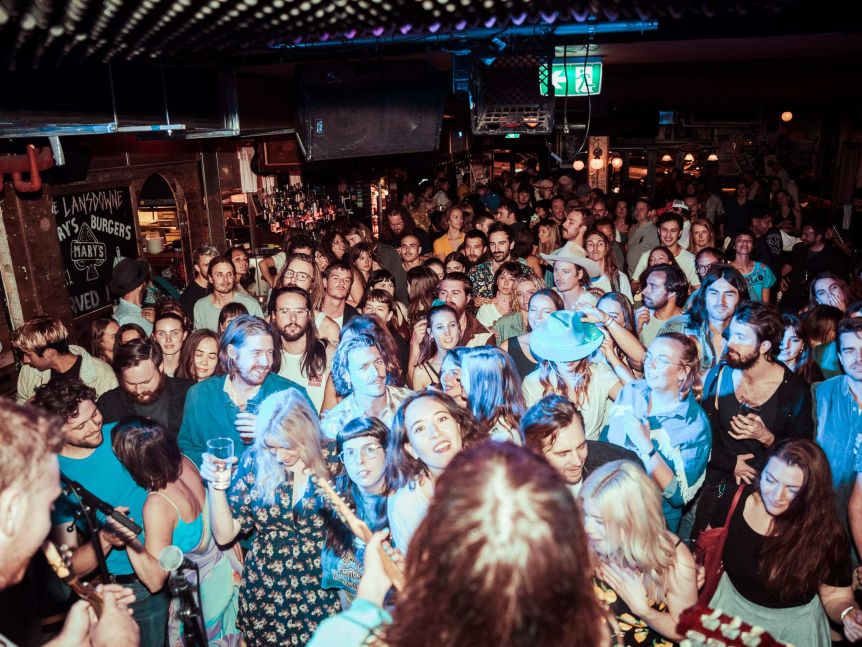 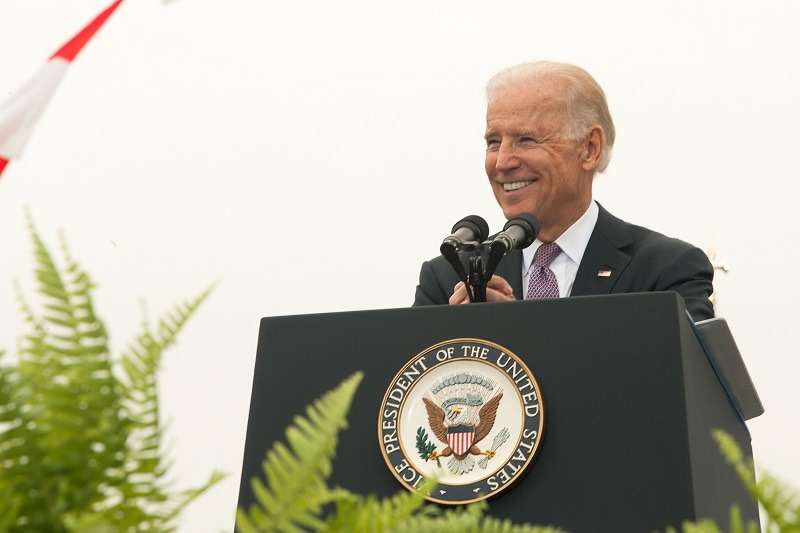 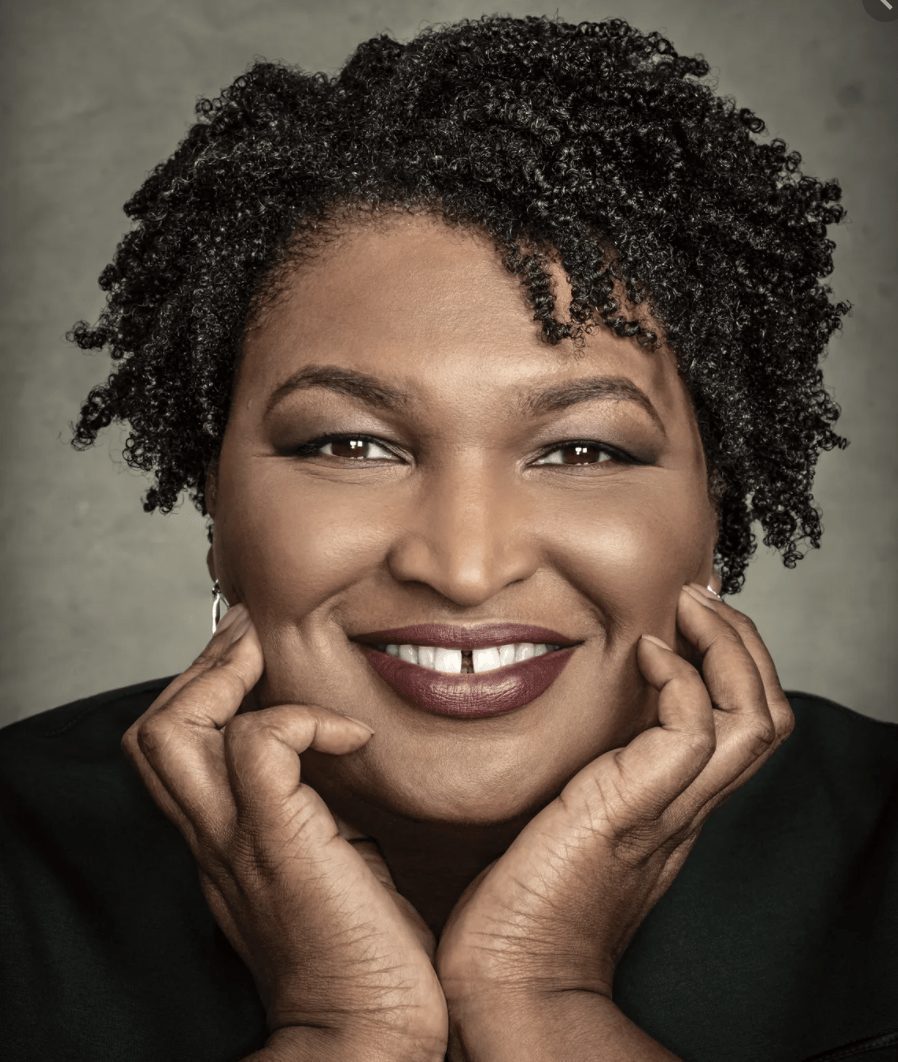 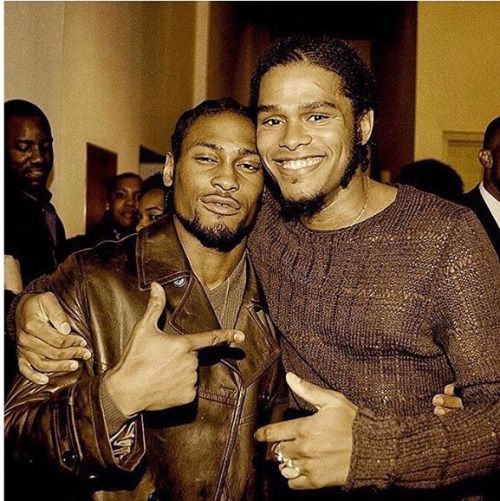