Soundcloud has continued its entrance into the gaming and esports scene thanks to the launch of its new livestreamed Fortnite tournament, Player One. The tournament and livestream are set to be hosted by esports commentator Javier “MonsterDface” Collazo and rapper, singer, and songwriter Rico Nasty. Player One will see eight rising SoundCloud artists compete in a game of Epic Games’ Fortnite, and while it is the listening platform’s first official tournament, it is not its first entrance into the intersection of gaming and music.

Not long ago, Soundcloud launched its own Twitch channel, promising a host of original and live programming featuring artists and industry experts. The audio platform also deepened its collaboration with Twitch after announcing that all SoundCloud Pro, SoundCloud Premier, and Repost by SoundCloud creators can start earning money from their Twitch streams by fast-tracking Affiliate status. SoundCloud Player One is the latest move that showcases the company’s commitment to capitalizing on the crossover between gaming and music.

“We’re always looking for ways to help our community discover, share, and grow relationships in real time, and it’s become more important now than ever before with the pandemic limiting in-person connection through channels like concerts and events.” She continues, “With so many of our creators and listeners sharing a real passion for gaming culture, we’re stepping into the gaming space for the first time to bring them together to engage in innovative ways and connect rising creators with new fans.”

Steph Curry and Under Armor Announce Formation of the Curry Brand 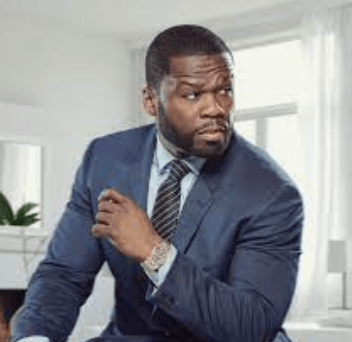