Spotify playlists just became more fun for premium subscribers and their friends. The streaming giant has introduced a new collaborative feature for all of its premium users called Group Session.

Group Session is a feature where one user becomes the “host” who can send a scannable code out to their friends who are also premium subscribers and those can then join in on the playlist. Once in the collaborative playlist, all users can control what song is playing, pause the current selection, skip, queue up the next song, and more. The changes each user makes are updated in real-time across all users’ apps in the Group Session.

To launch the feature, users just tap the Connect menu in the bottom left corner when playing a song and Spotify will generate a unique Group Session code that can be shared with friends, family, or strangers. Since its rise to popularity, Spotify had yet to social features that encouraged users to interact within the app. Group Session is sure to be another step in Spotify’s goal of becoming the ultimate music discovery platform as well as a catalyst to drive more conversions of their free tier members to premium.

Group Session comes shortly after Spotify’s announcement of its 22 percent uptick in revenue during its Q1 earnings and achievement of 130 million paid users. Recent software updates from Spotify also include their COVID-19 donation project and Listening Together feature. 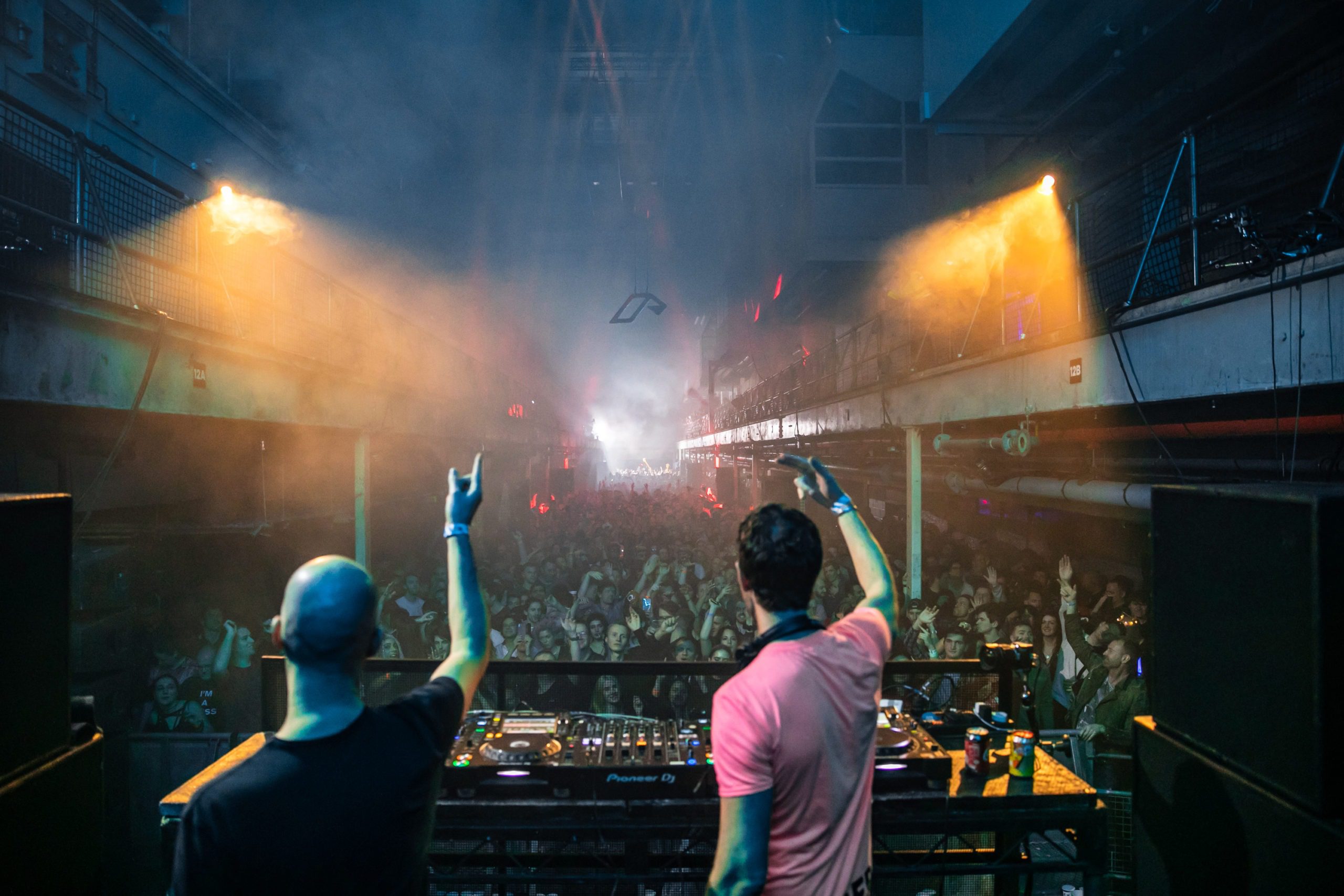 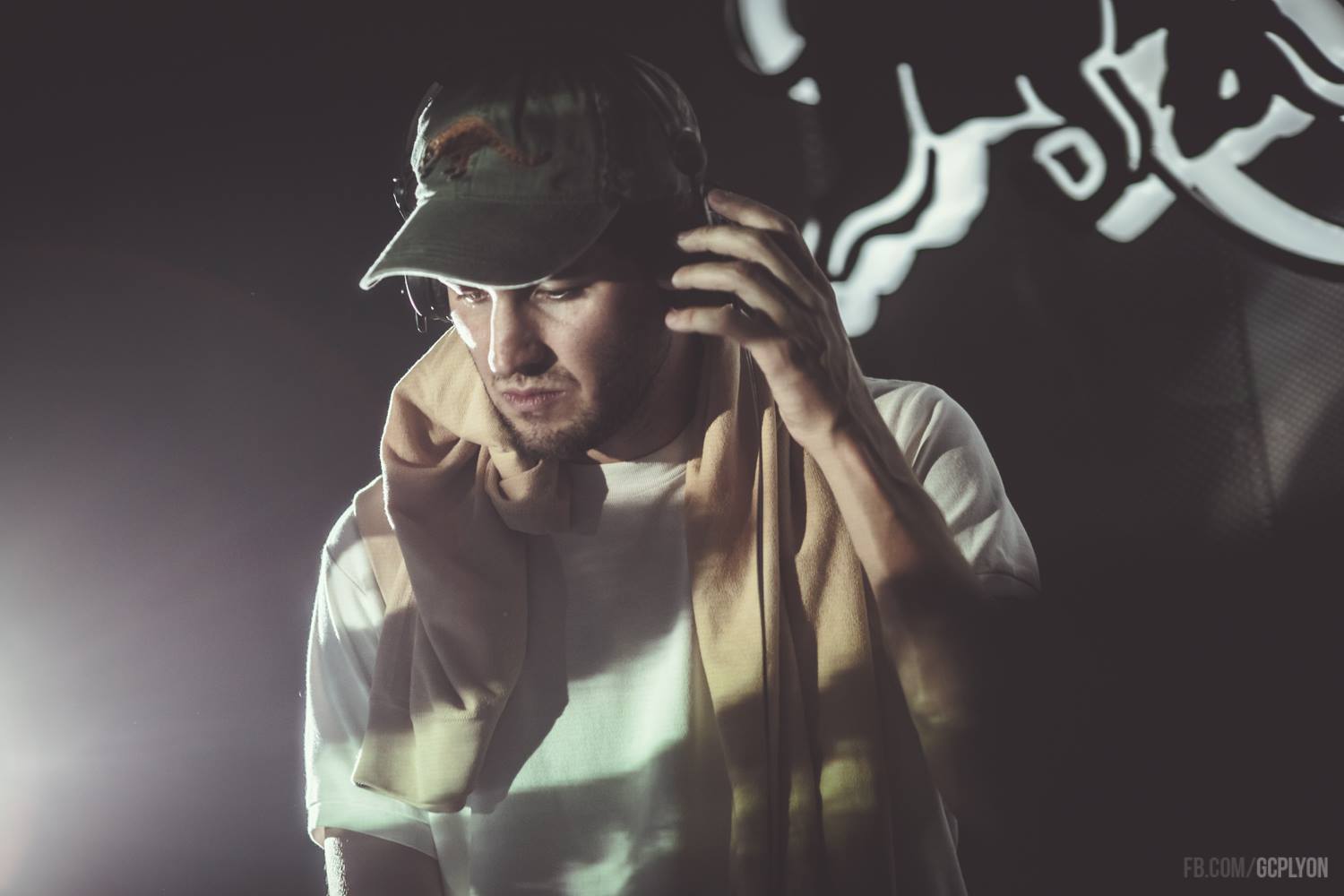 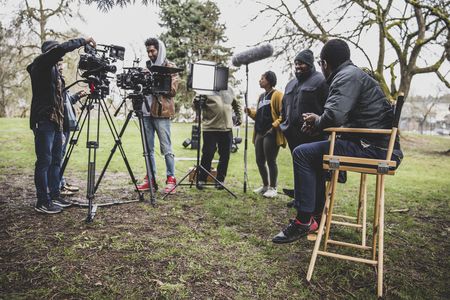 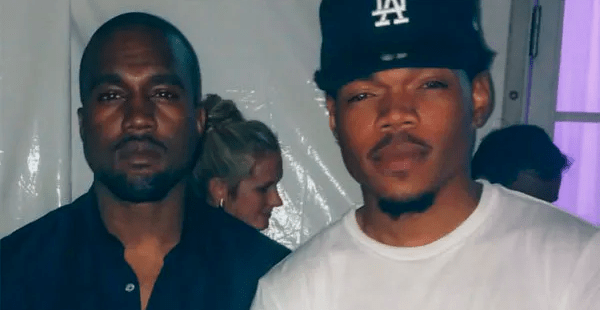 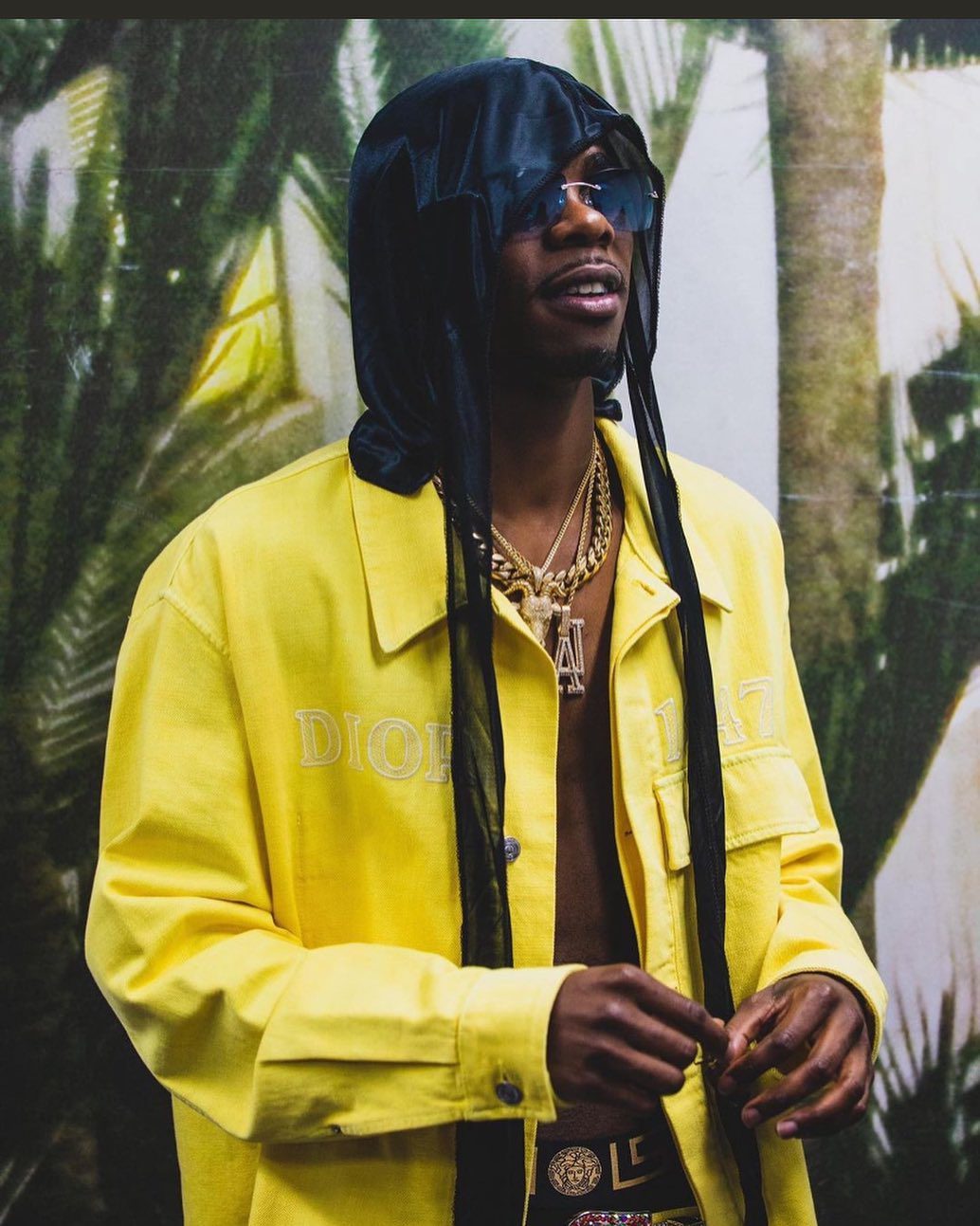