On Wednesday, June 10, The Grammys announced a series of changes to their rules and guidelines, set to go in effect for their 2021 award ceremony. Most notable, the highly criticized “Best Urban Contemporary Album” has been renamed to “Best Progressive R&B Album,” a change that “includes a more accurate definition to describe the merit or characteristics of music compositions or performances themselves within the genre of R&B,” according to a press release from The Grammys.

However, “urban” remains in the committee’s vocabulary, as the “Latin Pop Album” category has been updated to “Best Latin Pop Or Urban Album.” Additionally, “Best Rap/Sung Performance” will change to “Best Melodic Rap Performance,” a move designed to highlight the growing trend of melodic flows in modern rap.

The highly popular “Best New Artist” category will now see no limit to the amount of projects an artist can release while still being eligible for the category. The decisive factor will be “whether the artist had attained a breakthrough or prominence prior to the eligibility year.” Read about the full list of rule changes on The Grammys’ website. 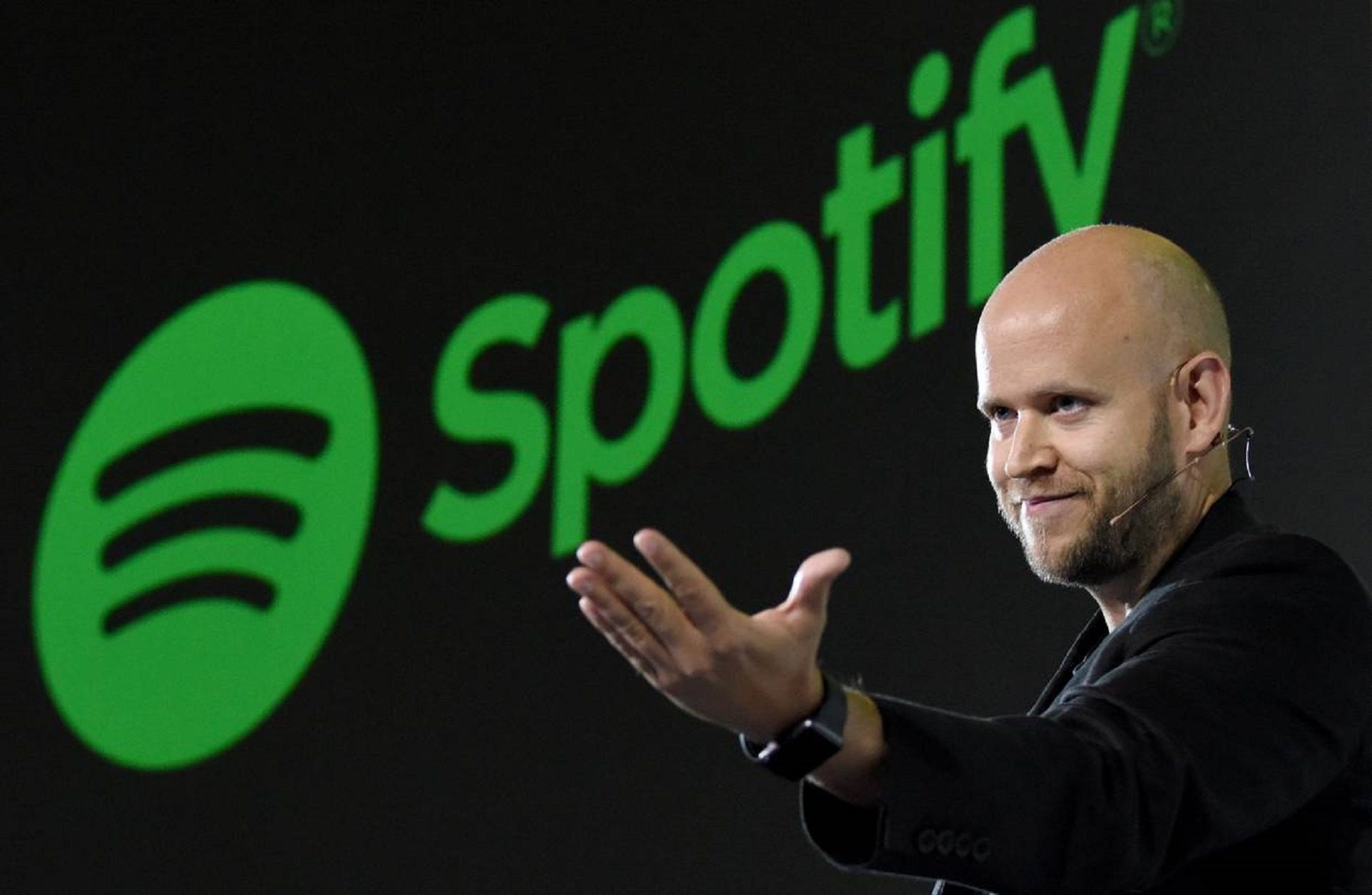 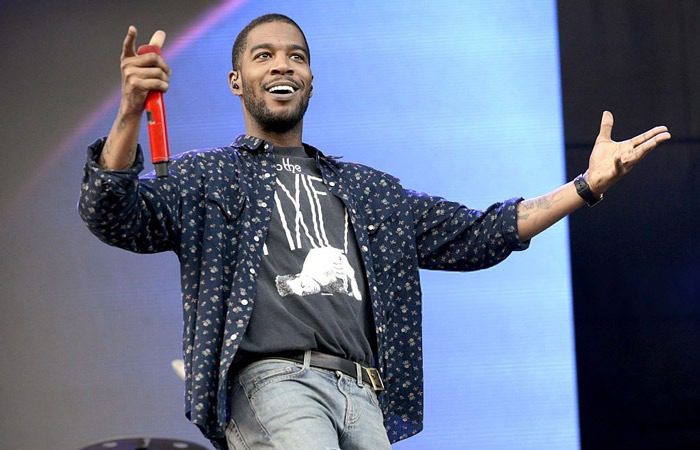 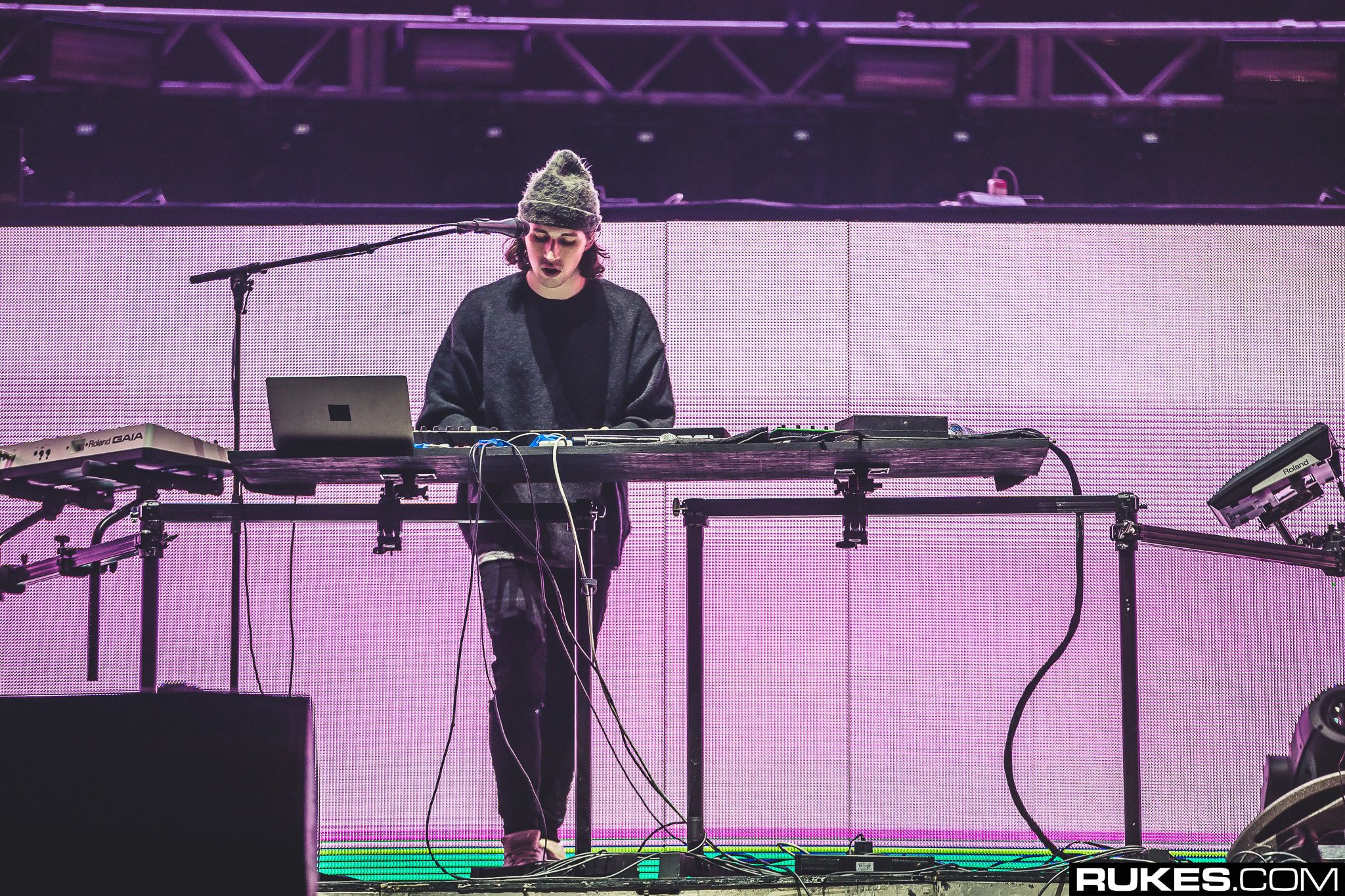 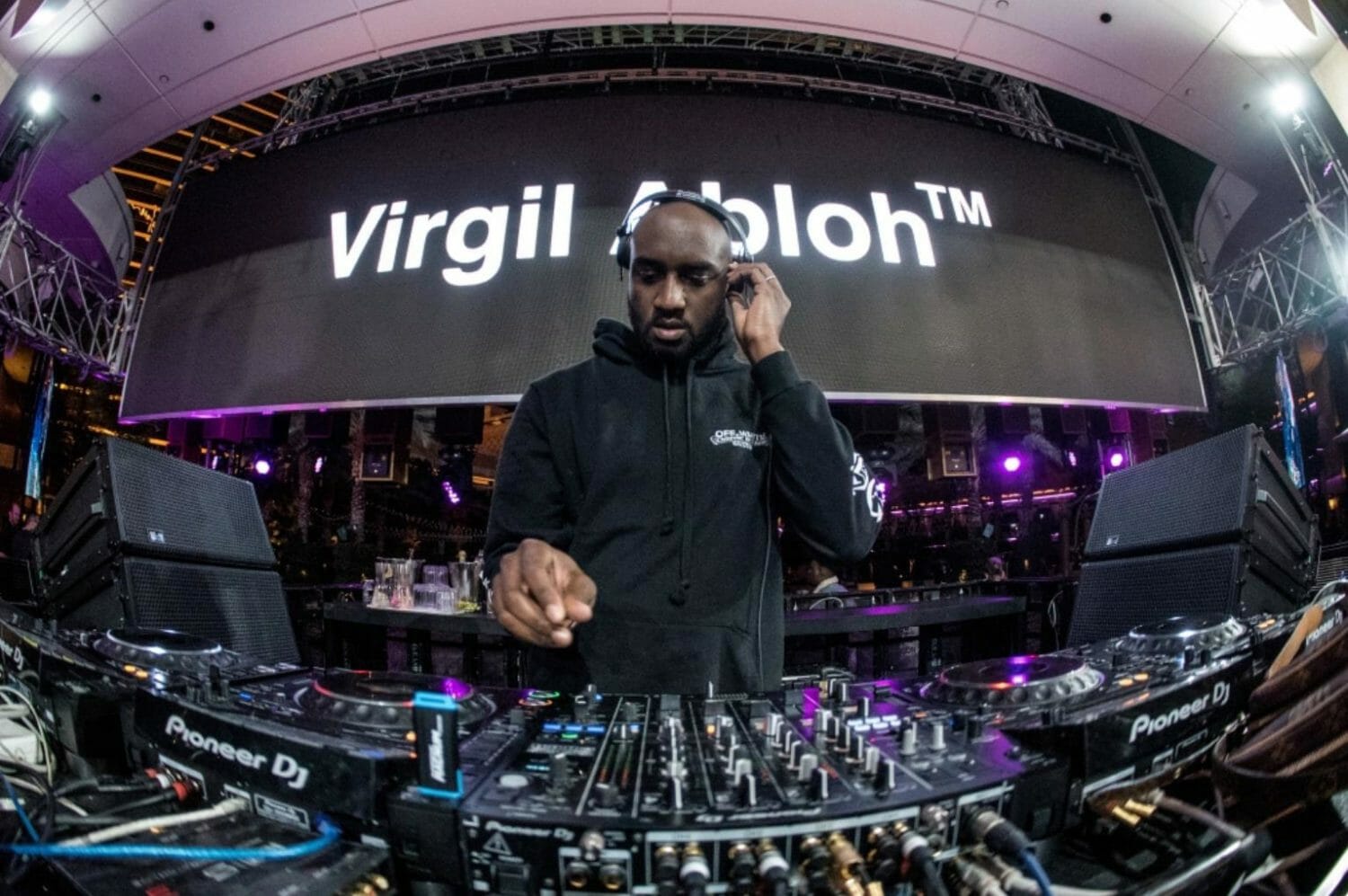 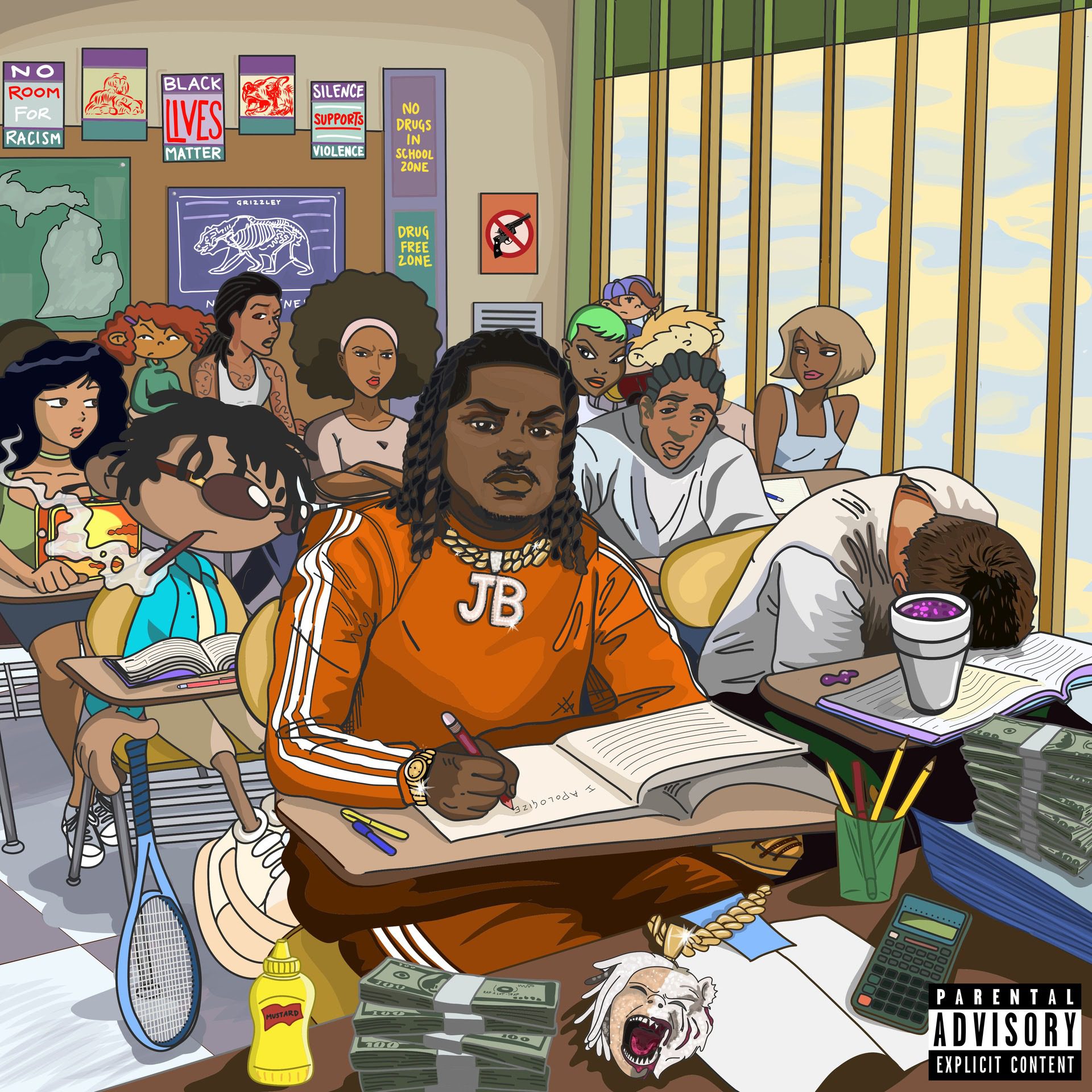