Once the After Hours have come and gone, the dreary drive home, illuminated by the morning light cracking through the sleeping city, is naturally soundtracked by Dawn FM. Master conceptualist, The Weeknd, has unveiled his fifth studio LP. Narrated, or, rather hosted by the inimitable Jim Carrey with all the hushed charisma of a syndicated nighttime disc jockey, Dawn FM is a 16-track endeavor presented as a faux radio show with appearances by Tyler, The Creator, Quincy Jones, and Lil Wayne, all the while with Carrey, “there to hold your hand and guide you through this painless transition.”

Dance giants Swedish House Mafia and Calvin Harris, along with serial experimentalist Oneohtrix Point Never, all of which have previously documented successes working alongside The Weeknd, lend their production talents to the new album. The Swedes—who reunite with The Weeknd after “Moth To A Flame“—collect co-writing credits on, “How Do I Make You Love Me?” and “Sacrifice,” while Harris grabs a production credit on “I Heard You’re Married,” with Oneohtrix Point Never serving as the record’s Executive Producer.

Following the lengthier, more traditional rollout of its predecessor, Dawn FM was announced and arrived in just a week’s time, nonetheless notching another creative spectacle for The Weeknd and extending his conceptual hot streak once again.

Somewhere in the purgatory grey space between the afters and crash, let The Weeknd take you away with Dawn FM. 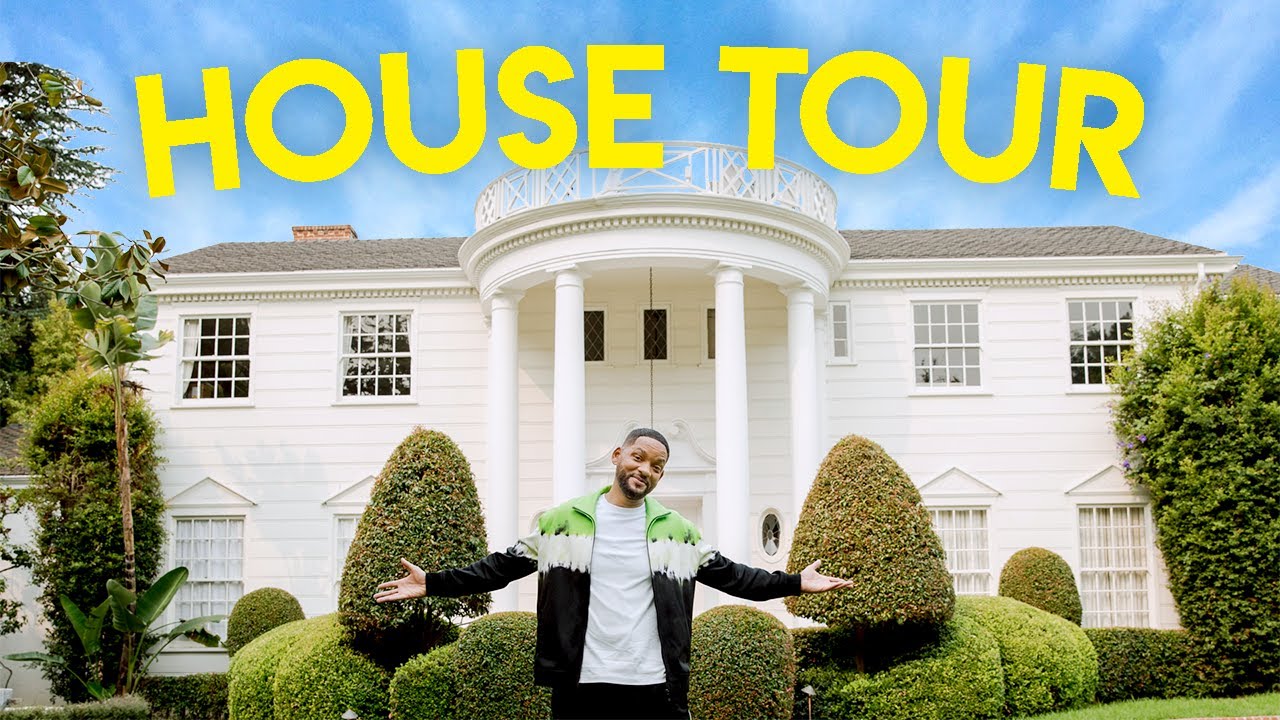 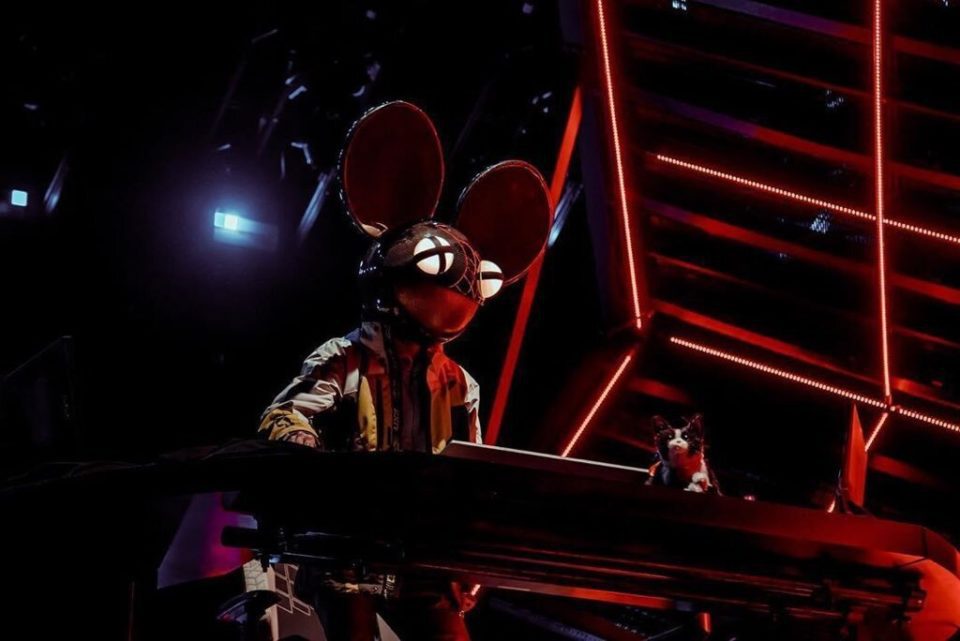 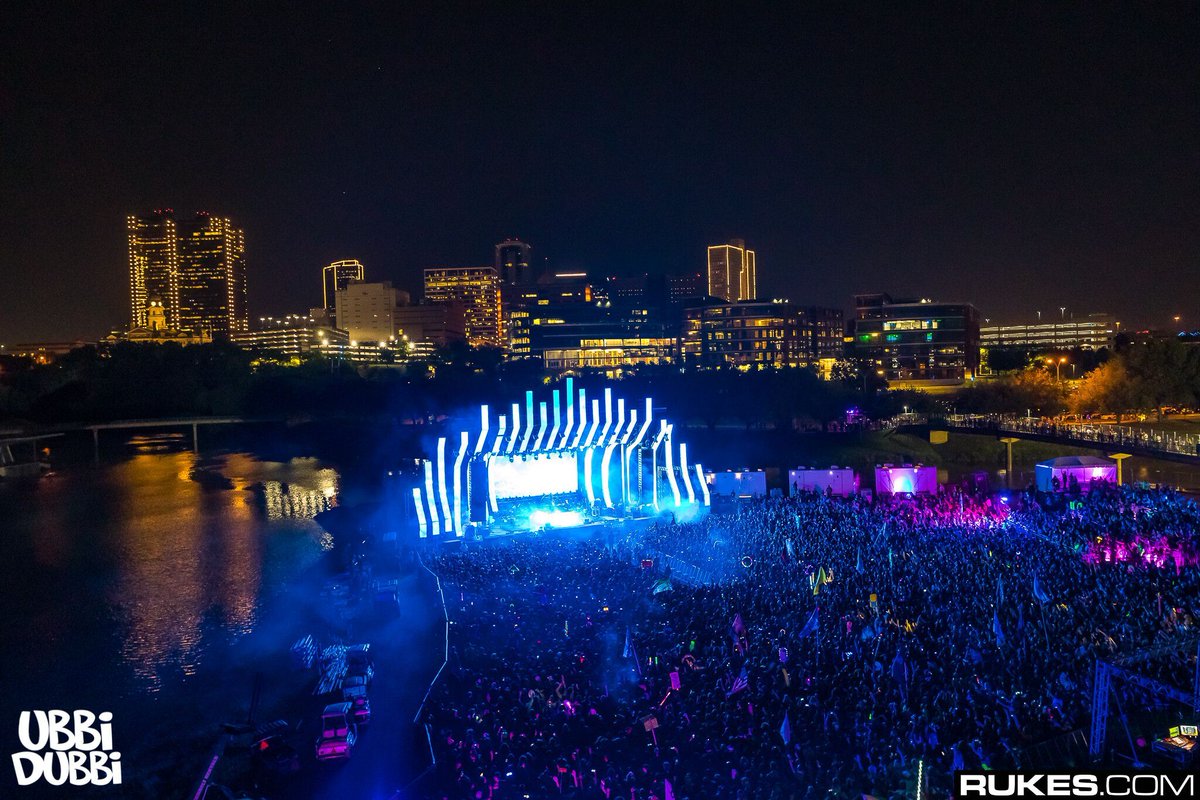 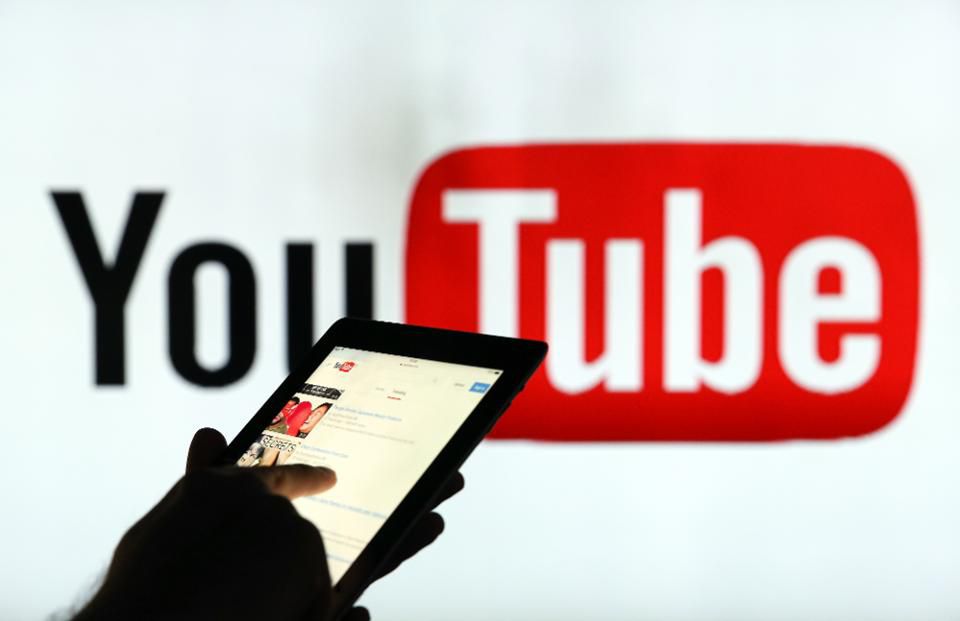 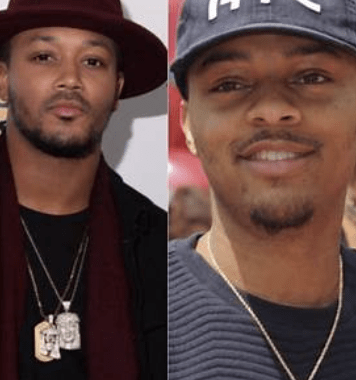 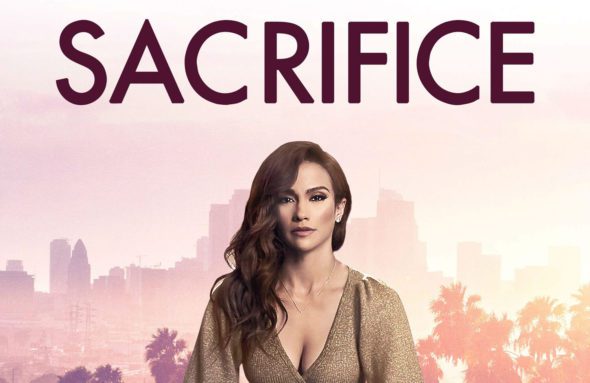