Tomorrowland is looking to make up for lost time in 2022, which will be the first year that the Boom-held festival will take place since 2019. After originally floating the possibility of expanding to three weekends for this past summer’s edition, Tomorrowland has now formally granted a permit by the province of Antwerp to take place across an extra weekend this summer.

While Tomorrowland didn’t explicitly provide any other information about its planning for the third weekend, festival spokesperson Debby Wilmsen confirmed that it will happen in the month of July. After Tomorrowland was denied a permit to move forward for this past summer due to concerns surrounding the pandemic, it revealed its 2022 dates to be July 22 – 24 as well as July 29 – 31, now opening the door for July 15 – 17 as a likely landing spot for its supplemental weekend in the new year. As to be expected, Tomorrowland suffer a titanic financial loss by not holding its summer or winter editions over the last two years—while reportedly breaking even on its virtual substitutes—and the festival explains that a third weekend will play a vital in ensuring it can recoup as much income as possible. Wilmsen shared a statement following the win for Tomorrowland, stating,

“This is very good news for us. We have not been able to organize Tomorrowland for two years. We are therefore very much looking forward to both the winter edition in France and the 3 summer weekends in De Schorre. We can now start preparing for three weekends. They will all fall in July. We Will work in the same way as for two editions, i.e., with the necessary variations on the poster.” 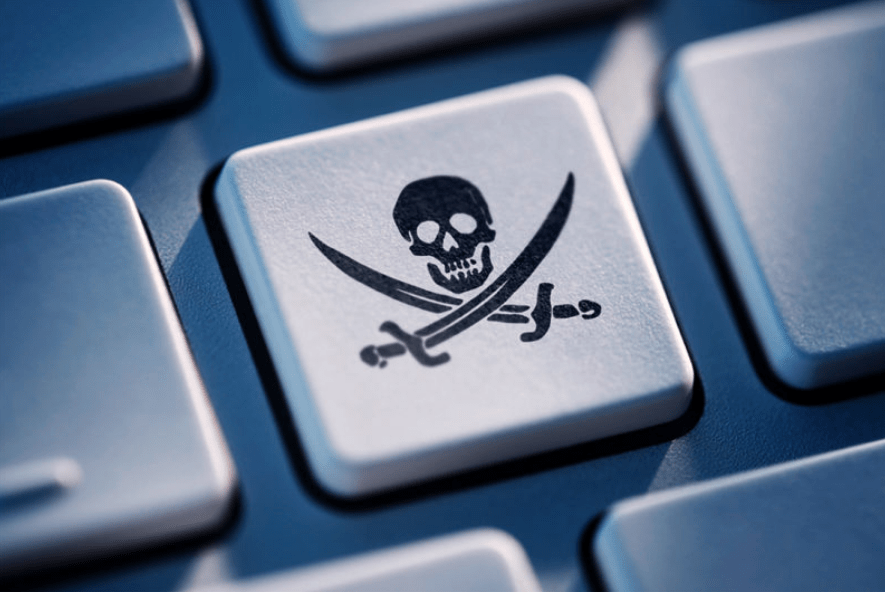 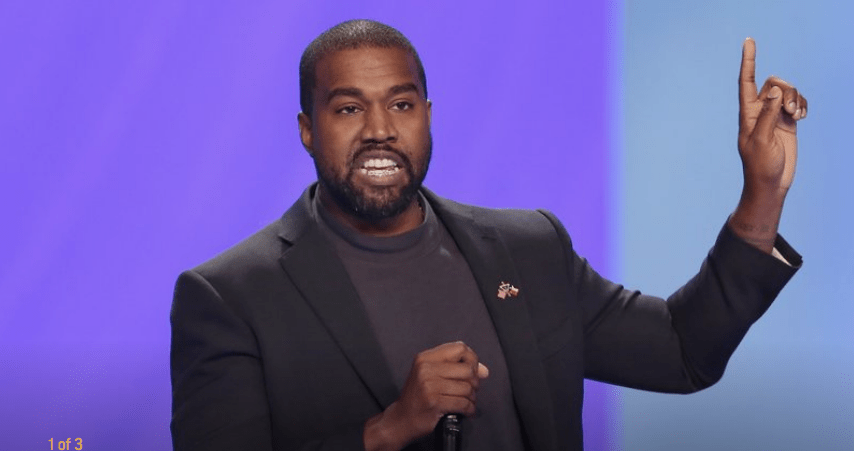