Annie Mac said goodbye to BBC Radio 1 after 17 years on Friday, July 30. Mac has risen to legendary acclaim for the station, and helped launch a plethora of dance music’s top talent. She announced in April that she would be leaving BBC Radio 1 in order to focus on her family and other projects, and she recently published her first book, Mother, Mother.

During her on-air goodbye, Mac tearfully thanked her parents, who live in Dublin. She explained that back when she started, they couldn’t hear the station well down where they lived, but they would always sit in the driveway to listen to her show every evening. Before playing her final track with the show, DJ Rolando’s “Knights Of The Jaguar,” Mac said to her listeners,

Many artists poured out tributes to Mac ahead of her final show, thanking her for her support throughout their careers and wishing her the best as she moves on. 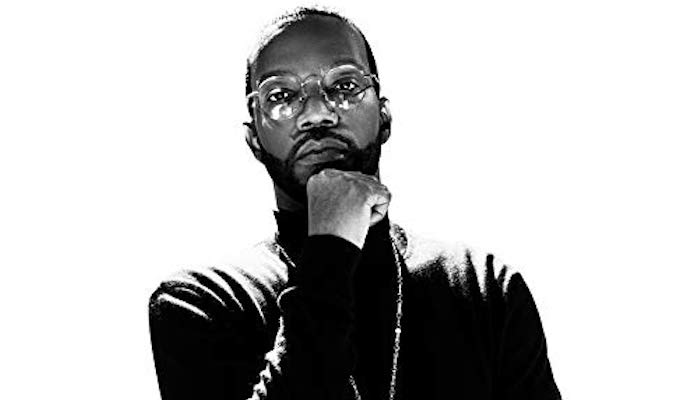 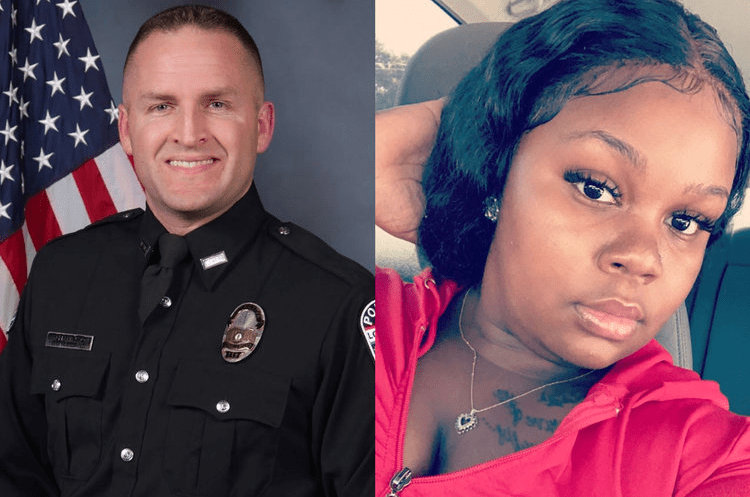 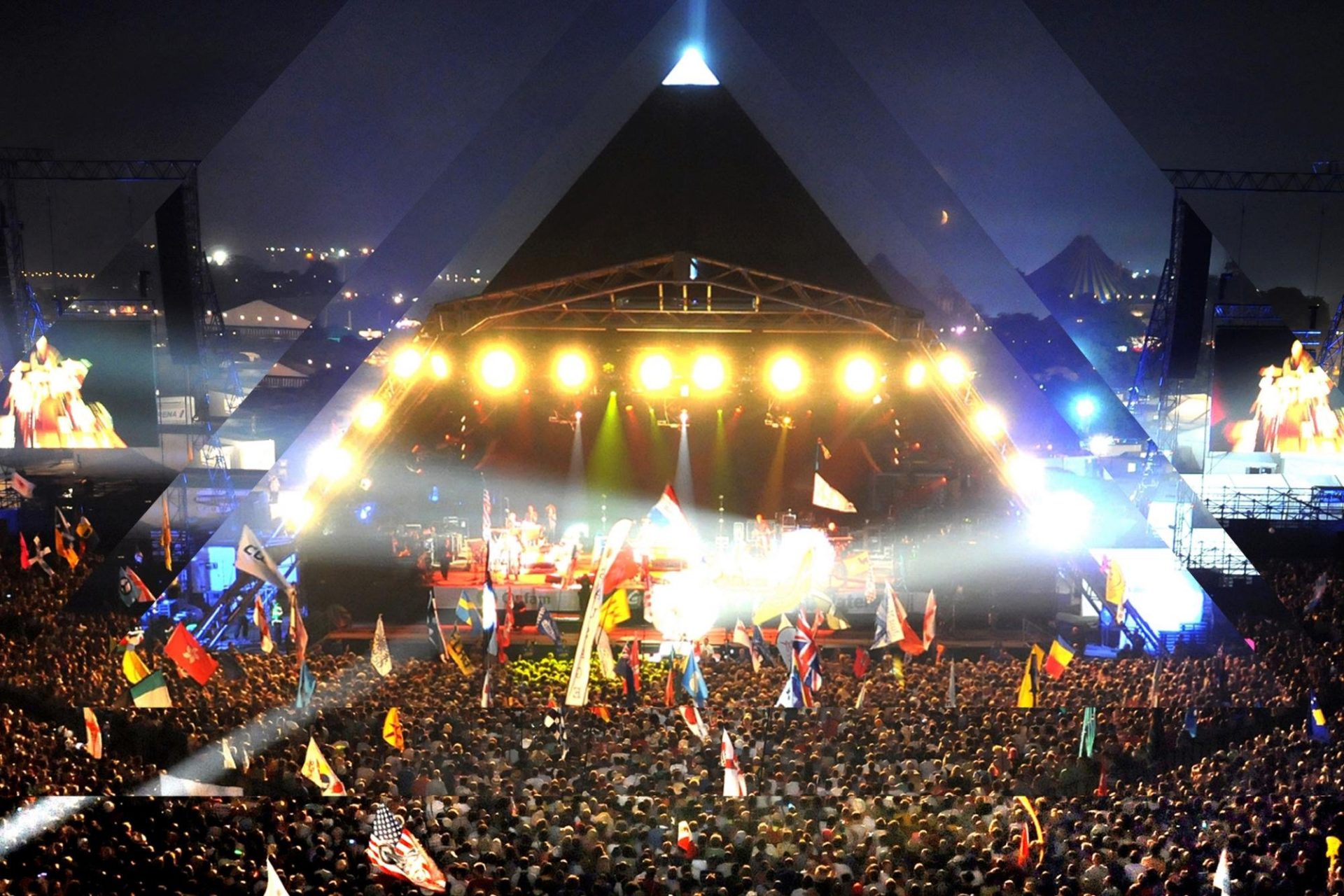 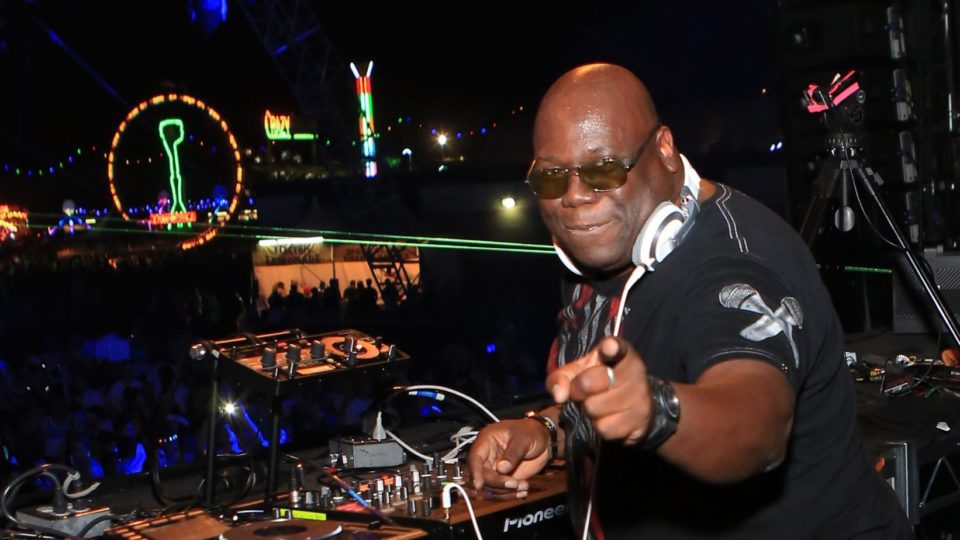 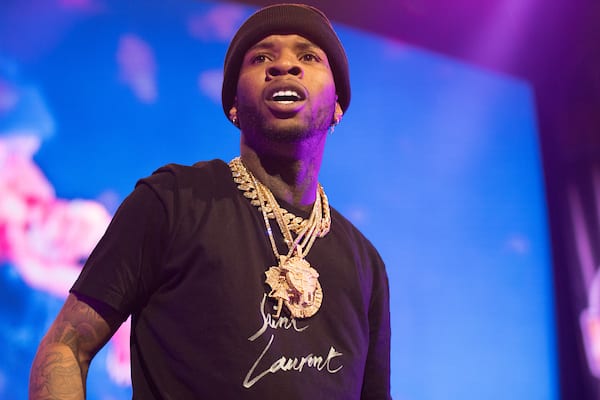 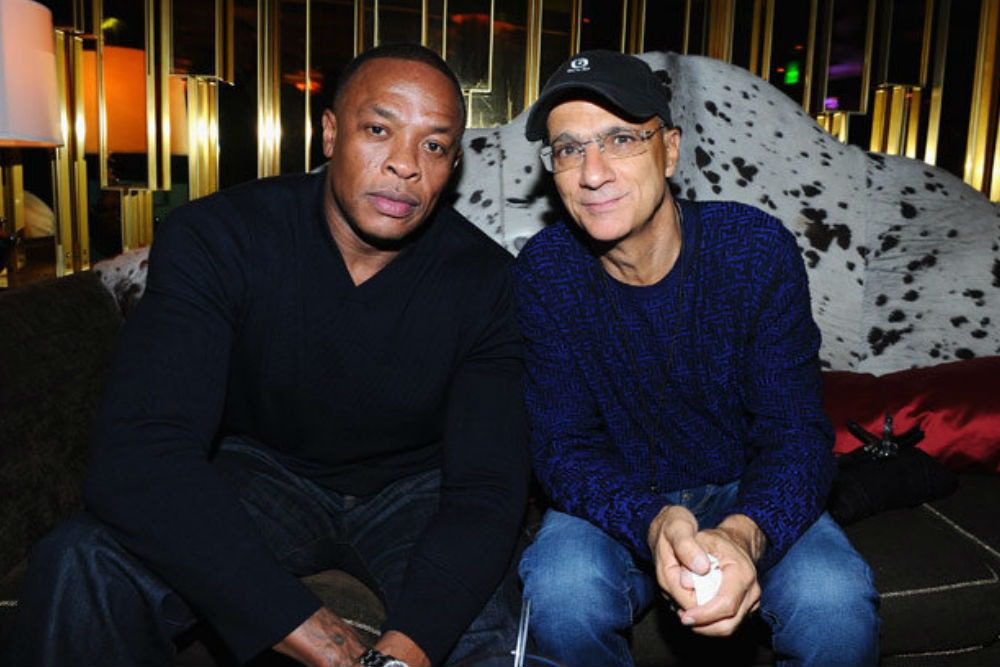