After five years, LCD Soundsystem made their return to 30 Rockefeller Plaza’s Studio 8H for their second appearance on the SNL stage on February 26. The band’s first appearance on SNL was in 2017, and consisted of two lively performances of songs from its fourth album, American Dream. Led by DFA Records label founder James Murphy, the electronic band performed a pair of 17-year old deep cuts from their self-titled debut album LP, “Thrill” and “Yr City’s a Sucker.”

After being introduced by five-time SNL guest host John Mulaney, LCD Soundsystem opened the show with driving, percussive tune “Thrills.” The performance featured droning synthesizers, and plenty of layered instrumentals and cowbell—the thrilling rendition was ultimately a successful attempt at a modern revival of early 2000’s electronic music, pushing forward sounds from the past for a new generation to unearth and obsess over.

The band kept the nostalgic momentum going with high-energy closing number, “Yr City’s a Sucker.” The bass-heavy dance track is a very deep cut from the band’s discography. Featuring psychedelic instrumentals and a David Byrne-esque intoning from front-man James Murphy, the tune is a roller coaster of sultry soundscapes that will make you feel sentimental for a past era of music from electronic-rock trailblazers Joy Division, Talking Heads and Pere Ubu.

LCD Soundsystem has announced a few residencies in Philadelphia and Boston that are set to begin later this Spring. Tickets are available on LCDSoundsystem.com. Stream both SNL performances on YouTube. 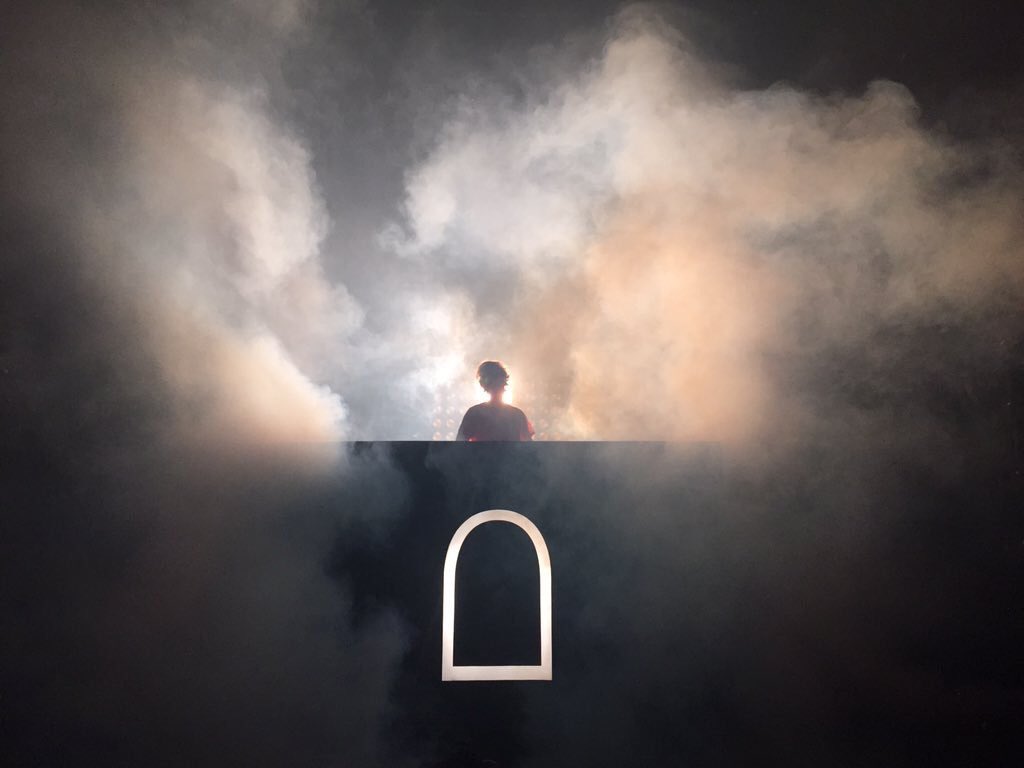 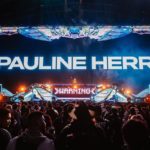 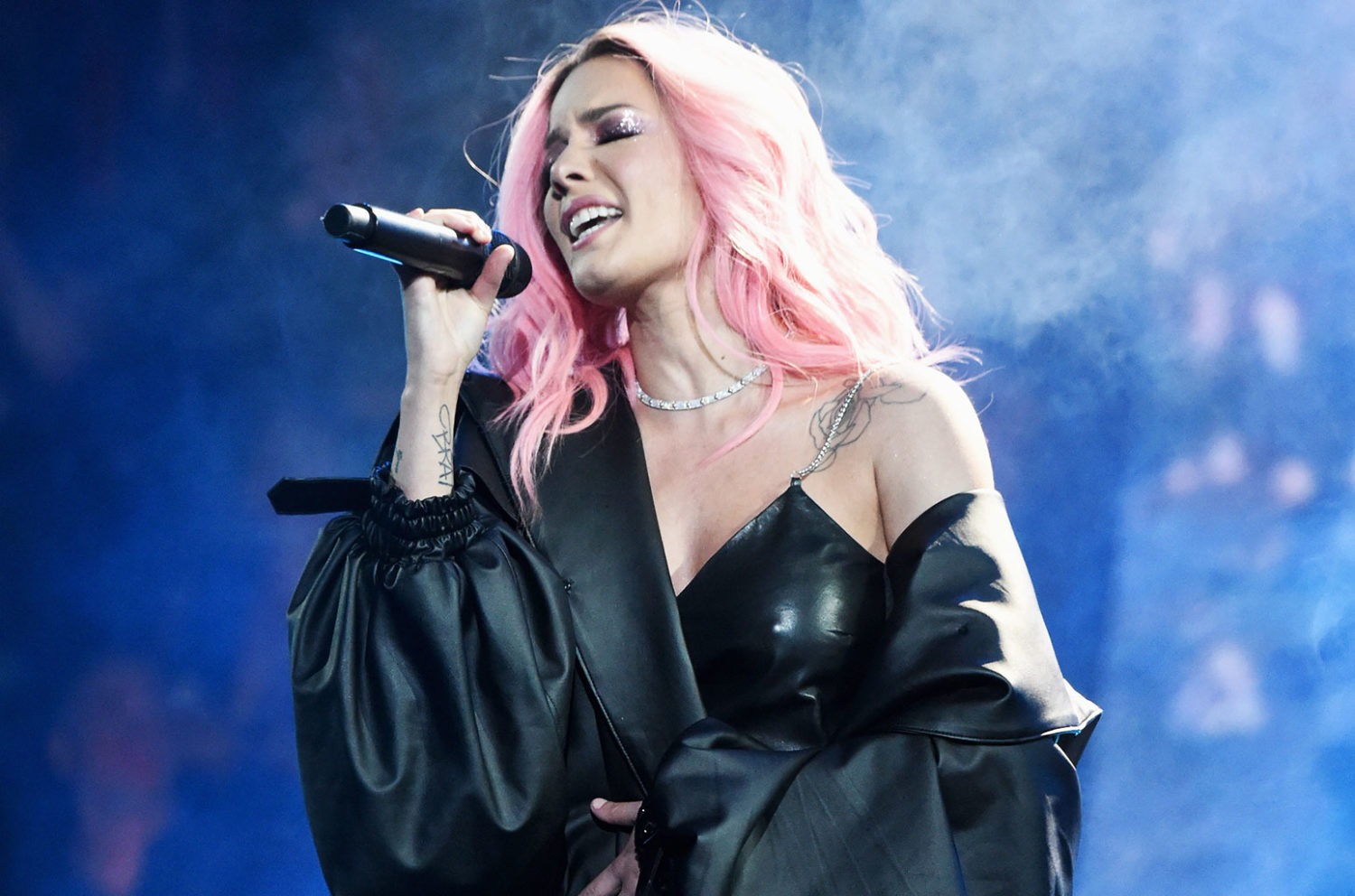 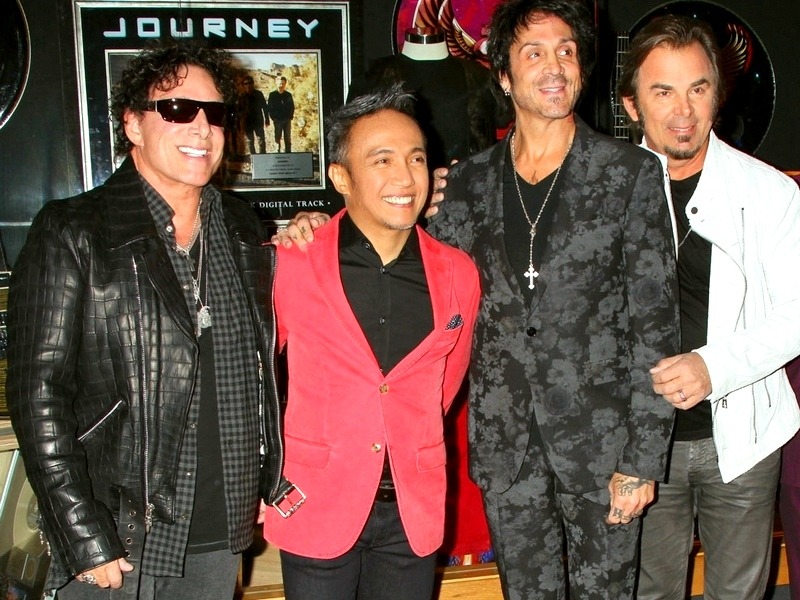 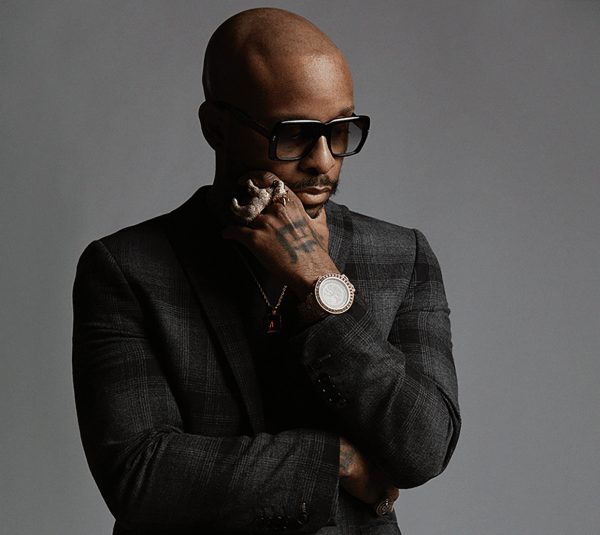