In an effort to foreground the talents of black creatives to a greater degree, YouTube has established a $100 million fund that will support the development of original content that centralizes the black community.

At YouTube, we believe black lives matter and we all need to do more to dismantle systemic racism. We’re committed to doing better as a platform to center and amplify black voices and perspectives.

The new, multiyear content initiative will commence with the YouTube Original, “Bear Witness, Take Action.” Hosted by Keke Palmer and Common and slated to air on June 13 at 6pm ET, the digital event seeks to raise awareness about institutional racism while raising funds to support anti-racist causes. “Bear Witness, Take Action” will feature discussion panels and roundtables as well as musical tributes including performances from John Legend and Trey Songz, among other artists.

Throughout June, YouTube will also share historical videos and coverage of the nationwide protests. “This content showcases incredibly important stories about the centuries-long fight for equity, Wojcicki said. 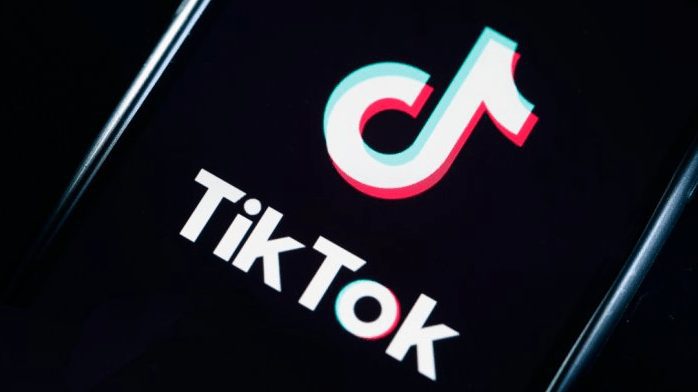 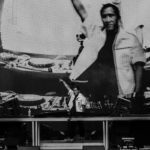 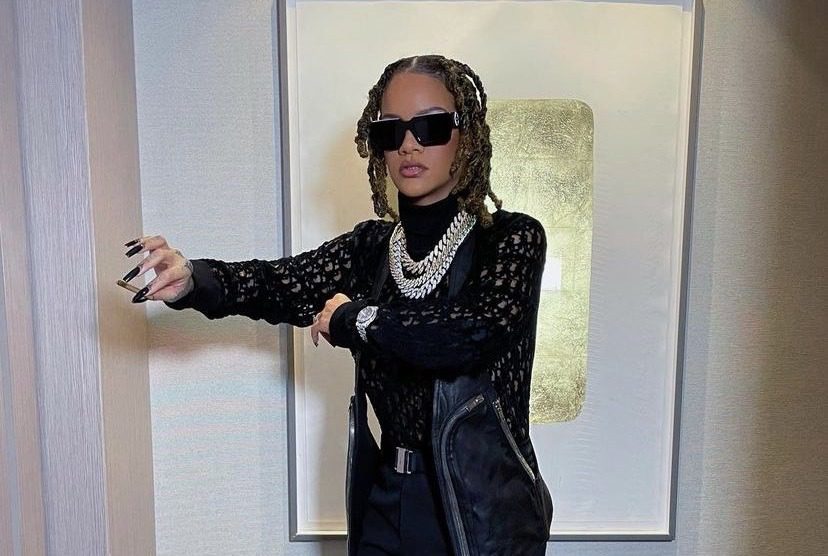 Gunna Changes Profile Pic to Rihanna Halloween Costume of Him 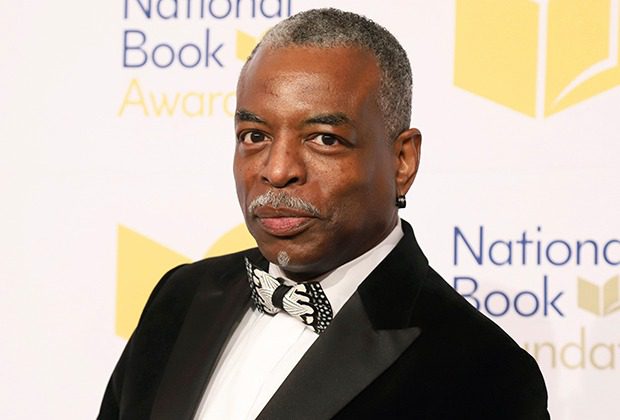 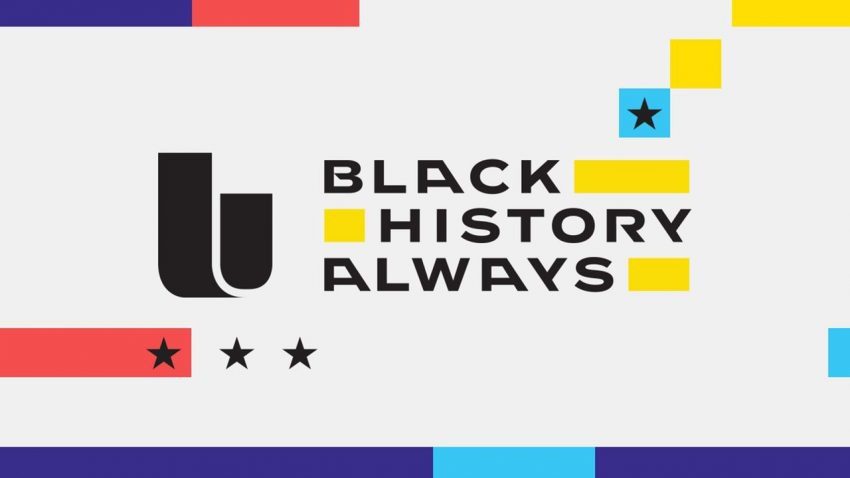 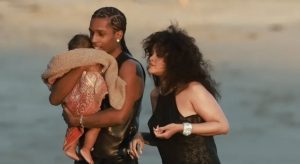