“It feels great to win tonight!”

That was the first thing that Ovalord, winner of the Rémy Producers Season 6 East Regional showdown in NYC last night, had to say exclusively to The Source about coming out on top in the competition. He expressed his gratitude even further to us by stating, “It’s an inspiration seeing all these major producers like TRAKGIRL, Boi-1da, Illmind and even MILO giving me respect — it’s just dope. Rémy Producers has something great going on; it’s one of those platforms that gives producers the biggest spotlight and the ultimate support. I appreciate everything!” 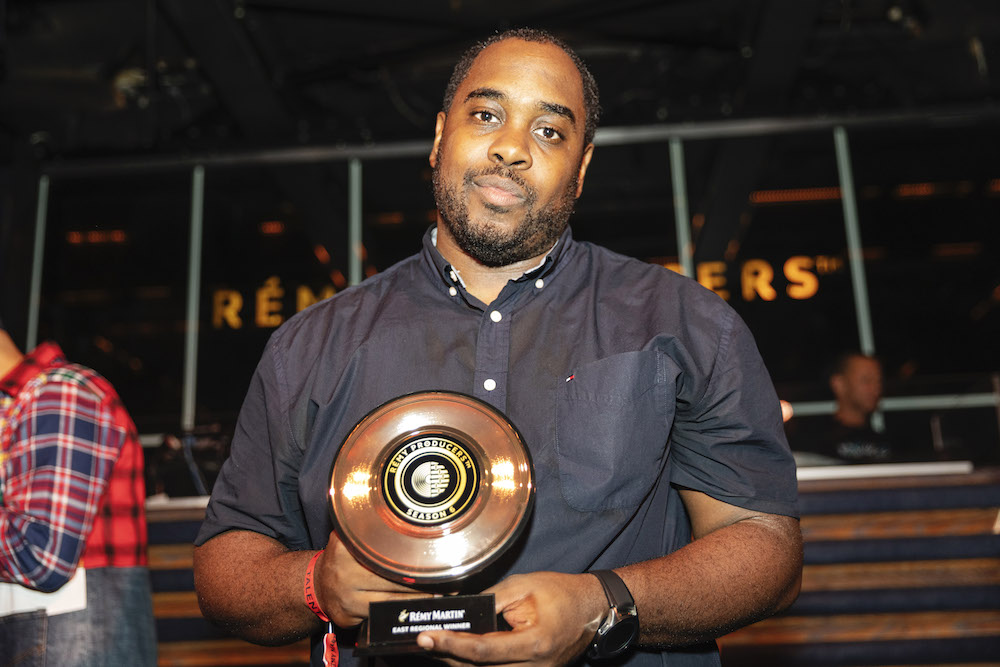 The night capped off at PHD Lounge in NYC’s Meatpacking District last night (September 4), where droves of influencers and Downtown dwellers got an early start to their NYFW festivities by coming through to hear some fire beats. As Ovalord mentioned above, the night was spearheaded by super producer Boi-1da, who served as a judge alongside fellow renowned beat maker TRAKGIRL and Season Five winner MILO. Power 105.1’s The Breakfast Club host DJ Envy served as host of the night, particularly when it came time to judge the finalists.

The prize included an opportunity to compete in the national finale in ATL, where all the regional winners will go head-to-head for the grand prize: a producers deal with So-So Def Records’ own Jermaine Dupri. Ovalord performed in front of a pretty tough crowd, which included Angela Simmons, comedian Gary Owen and singer Elle Varner.

We also got a chance to chop it up with Boi-1da after it was all said and done, and he broke down the competition as a whole and what exactly went into choosing the big winner of the night. Take a look below at what he had to say:

“I am excited to be a part of the 6th season of Rémy Producers. Serving as a Super Producer allows me to meet new talent and encourage them to strengthen their craft. It was the perfect opportunity to serve as a mentor, and I salute Rémy Martin’s commitment to the next generation. We were looking for beats that were unique, innovative, and hard-hitting, which is what tonight’s winner Ovalord brought to the competition. We want to hear originality and creativity; beats that we can feel confident about.” 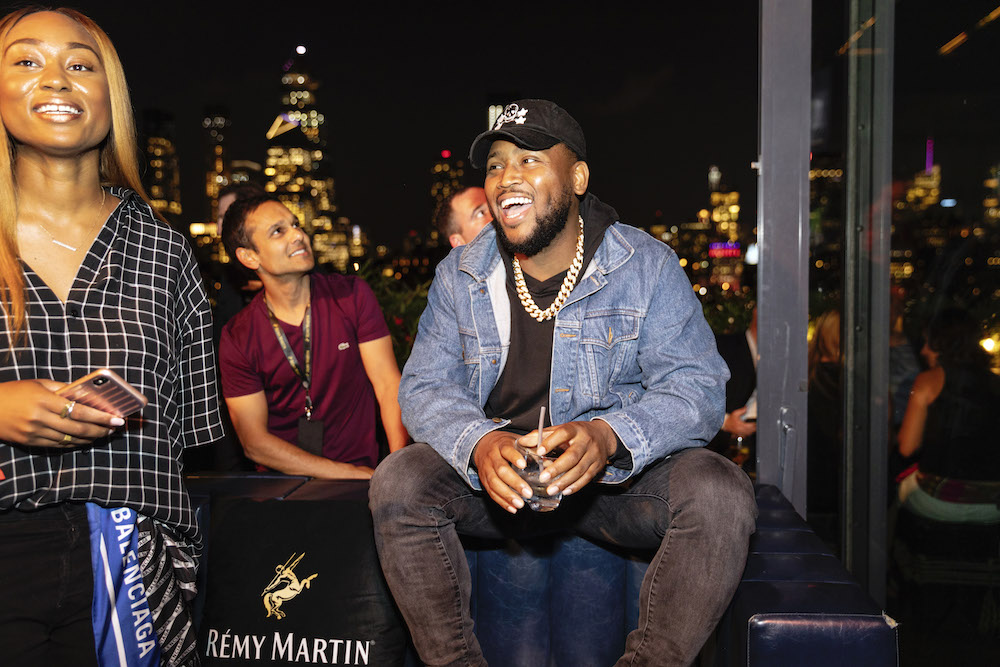 Stay tuned for more information on Rémy Producers and the big finale event later this month by heading over to producers.remymartin.com. Check out the quick photo recap below, and as always drink responsibly if you’re legally able to do so: 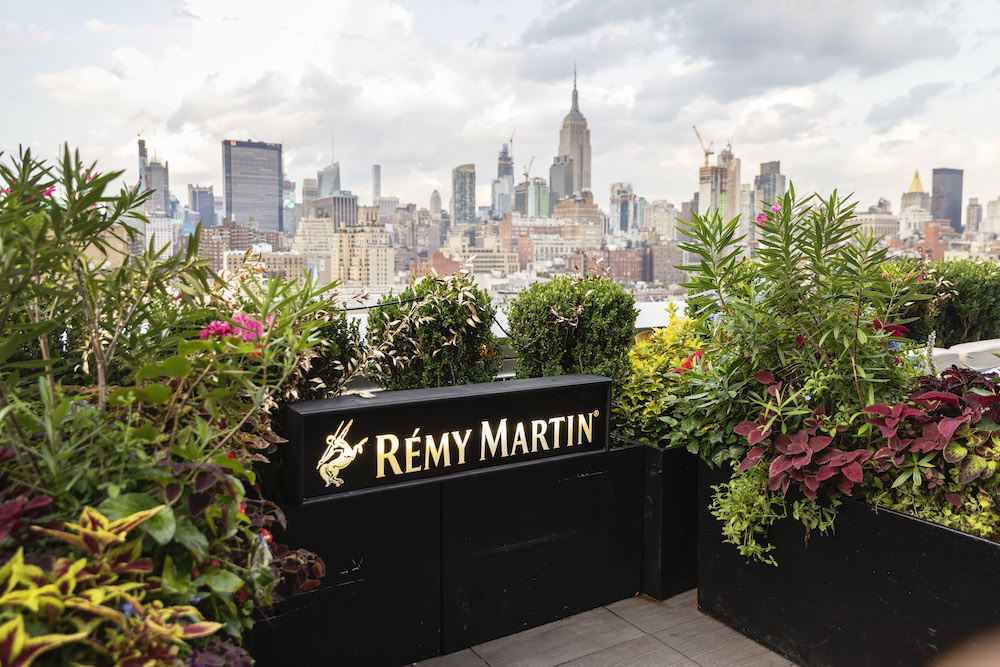 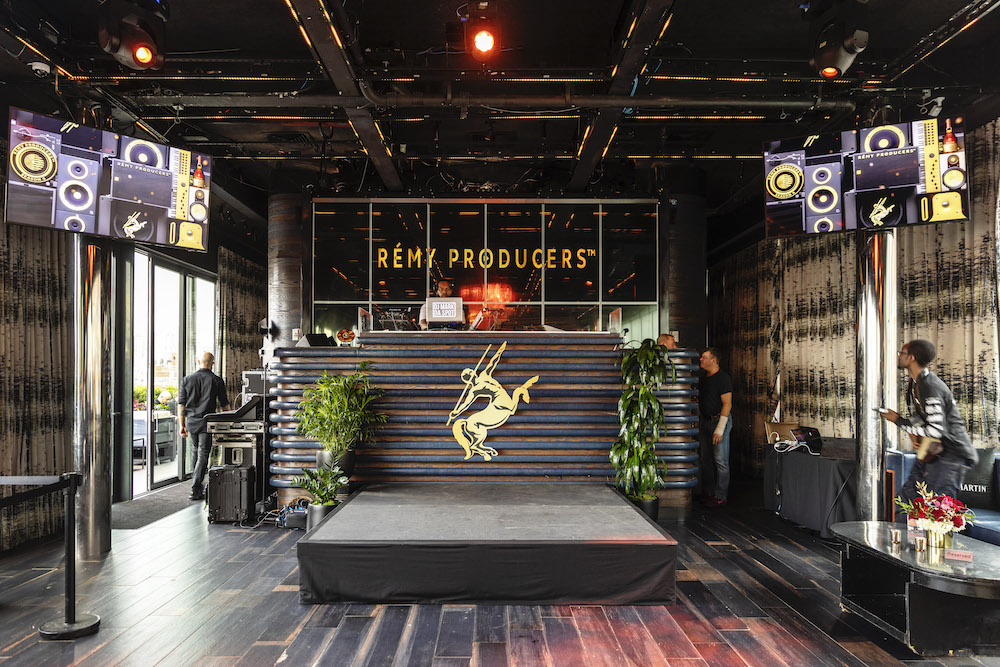 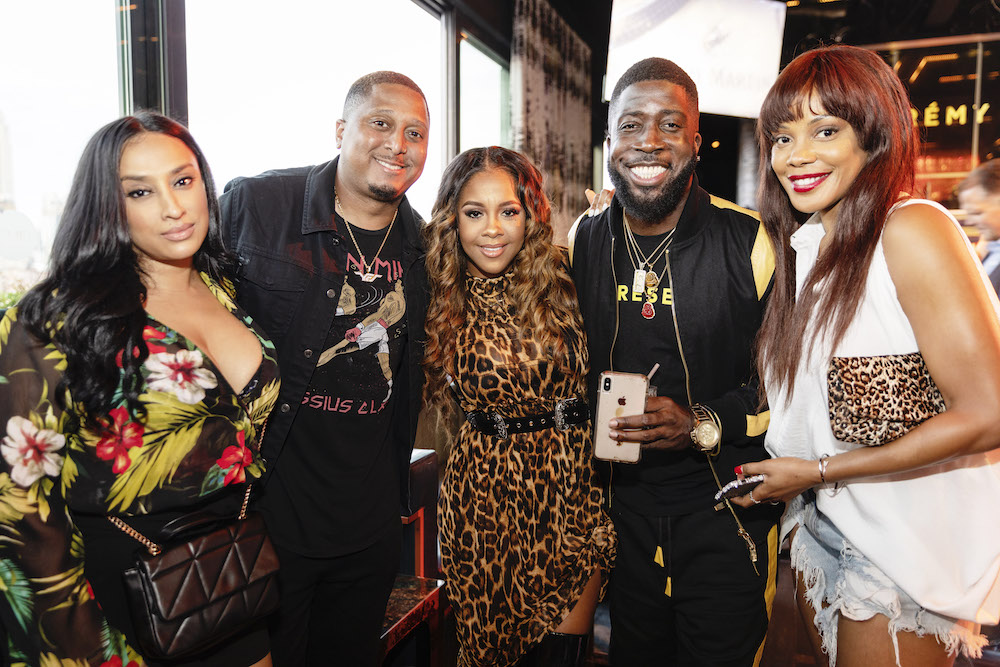 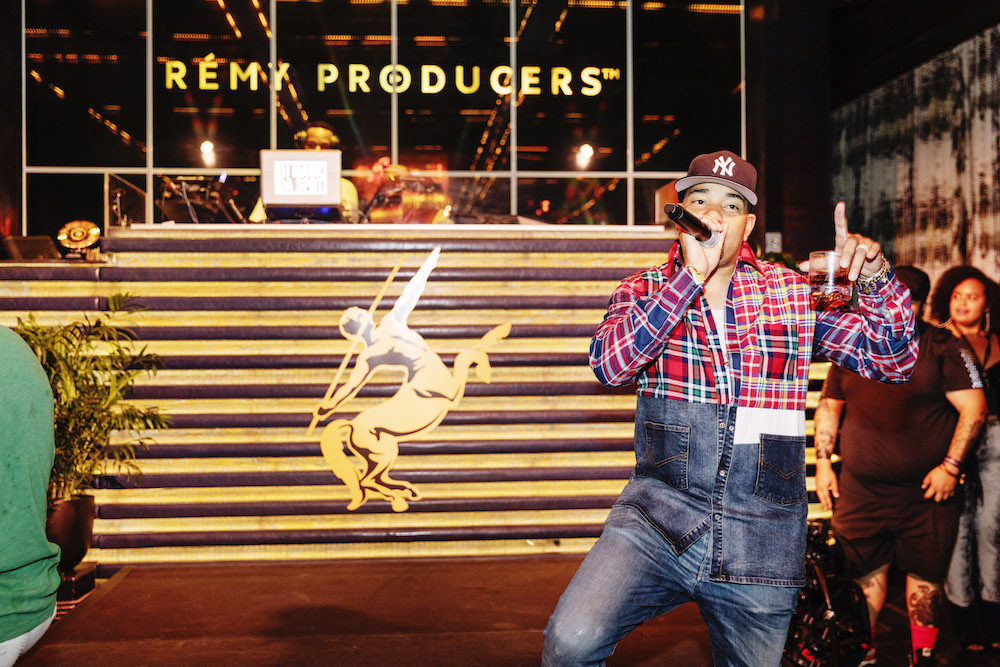 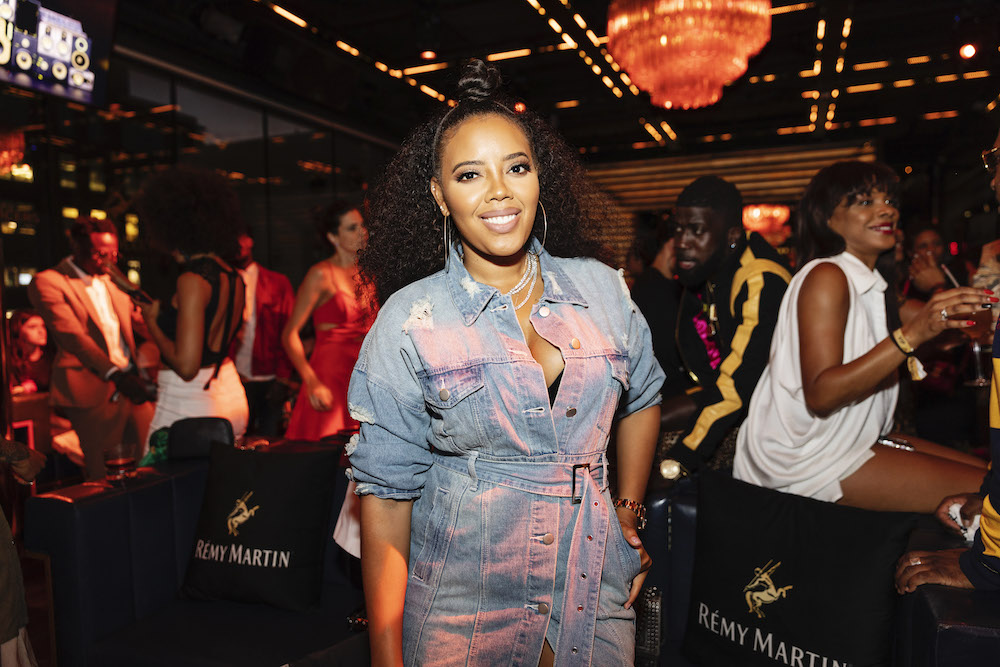 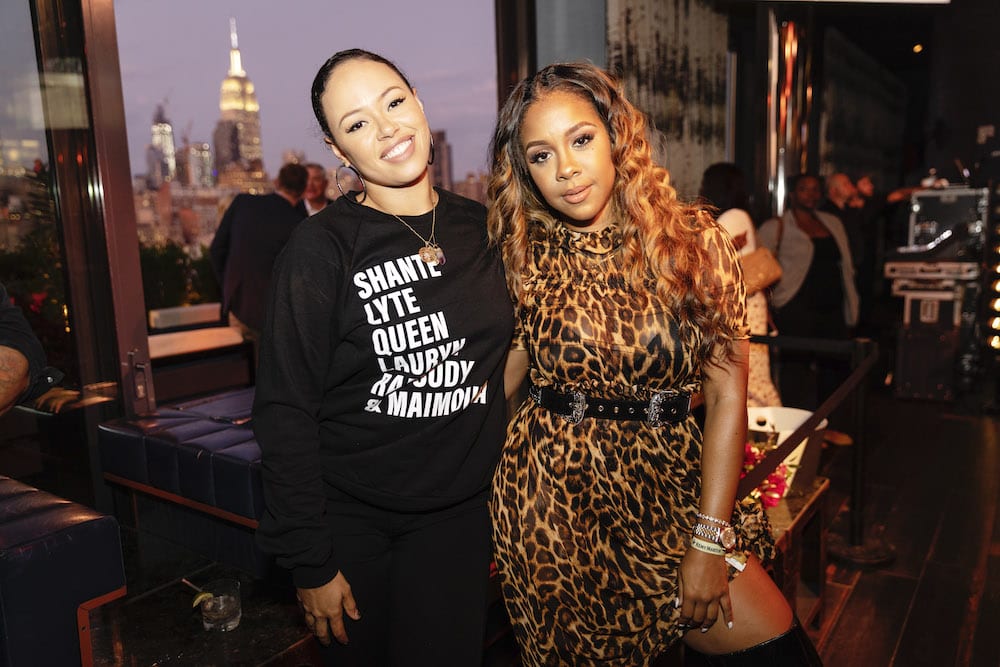 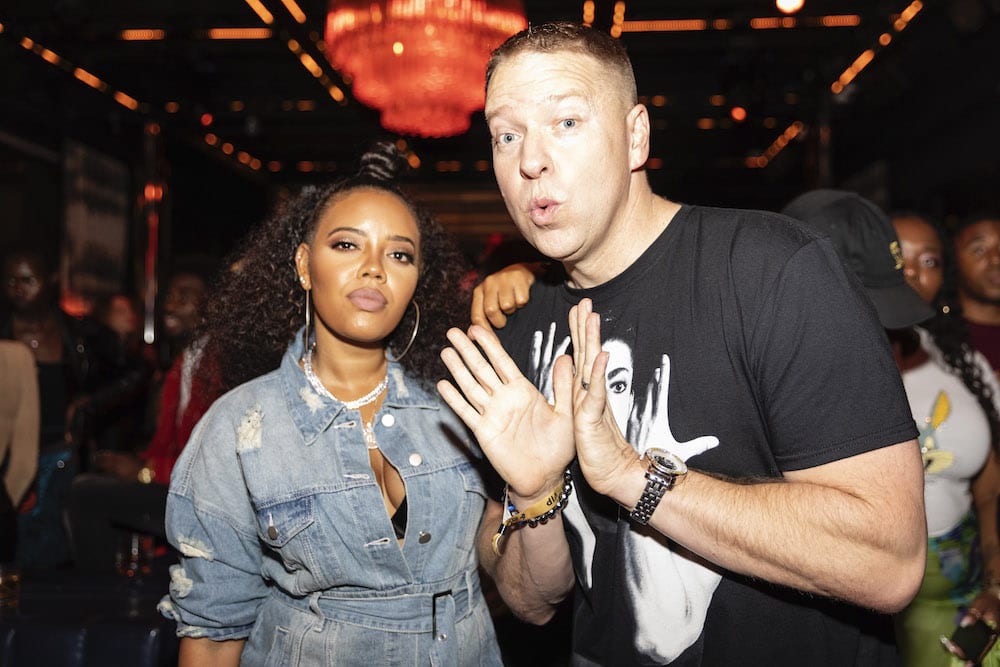 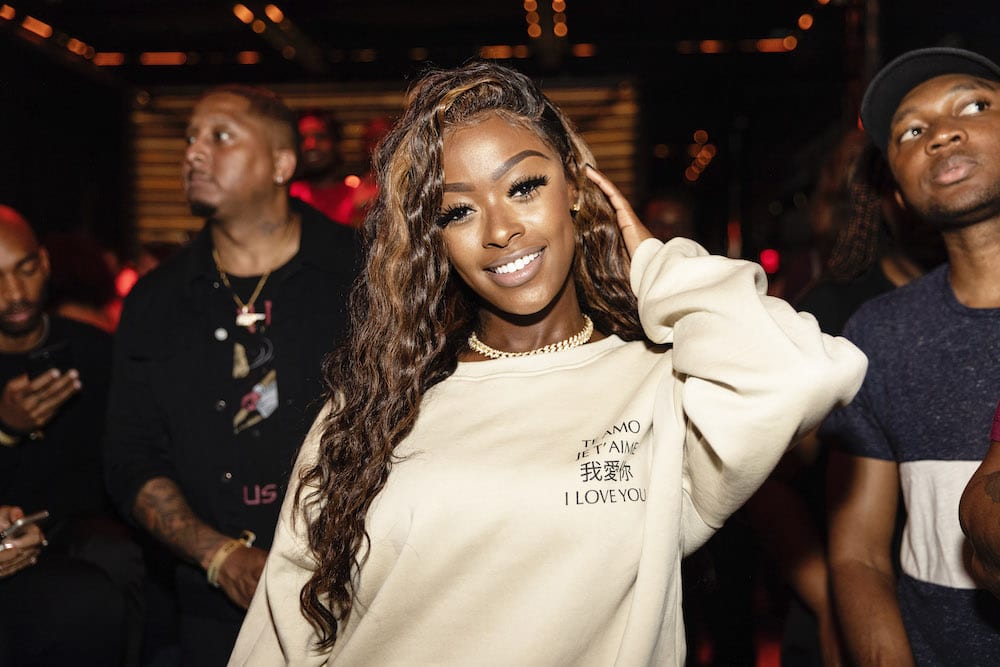 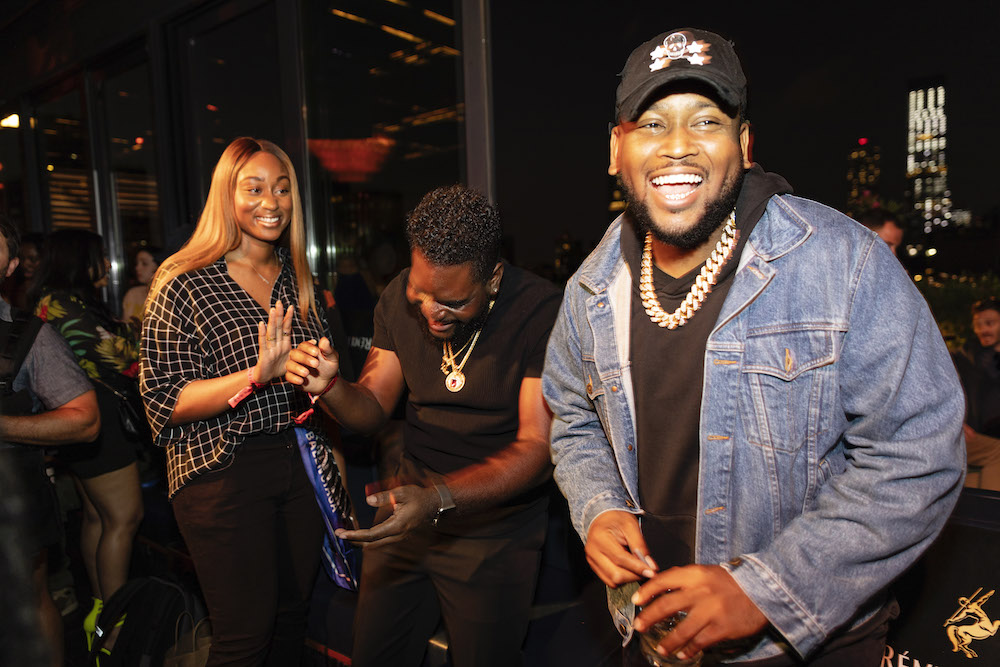