The 2019 summer festival season has been host to a wide-range of live musical acts, but few can compete with the incomparable experience that comes with attending Outside Lands Music and Arts Festival.

Golden Gate Park looked almost dream-like against the “Fogust” skies — San Francisco famously experiences extreme levels of fog during the month of August — where Hip-Hop and R&B standouts like Lil Wayne, Childish Gambino, Leon Bridges and Ella Mai shared a bill with rock, pop and alternative acts like The Lumineers, Kacey Musgraves, blink-182 and Twenty One Pilots amongst others. The result? Three days of cross-genre harmony in the heart of the Bay Area, in addition to the first weed-approved festival for legal consumption & purchase by way of the Grass Lands section. However, the biggest surprise came by way of The House by Heineken with a special secret performance from Hip-Hop icon Wyclef Jean. Thankfully, The Source was on festival grounds at Outside Lands to speak one-on-one with the legendary Fugees frontman.

Keep scrolling for Part 1 of our exclusive chat with Wyclef, as he talks partying & producing with the dearly-missed Avicii, his roots to house music by way of an artist mistakenly known as “Afrikali” and ultimately how Hip-Hop and the dance music spinning at Heineken House have more in common that we think:

That’s a wrap for #OutsideLands 2019! But the end of the festival is just the beginning of new friendships. Tag a new friend below! We’ll go first, @Wyclef 🙌 #HeinekenHouse pic.twitter.com/eHhLaAaK6e

“I’m leveled; on surface, I know who I am. Being on the come-up, you’re always trying to make your voice heard through a megaphone. I’m just leveled now [in my career]. People might be like, ‘Where you at?,’ but I know what I have to do for this third chapter. Everything I put out now isn’t in ‘competition’ with anyone — I’m competing with myself.” 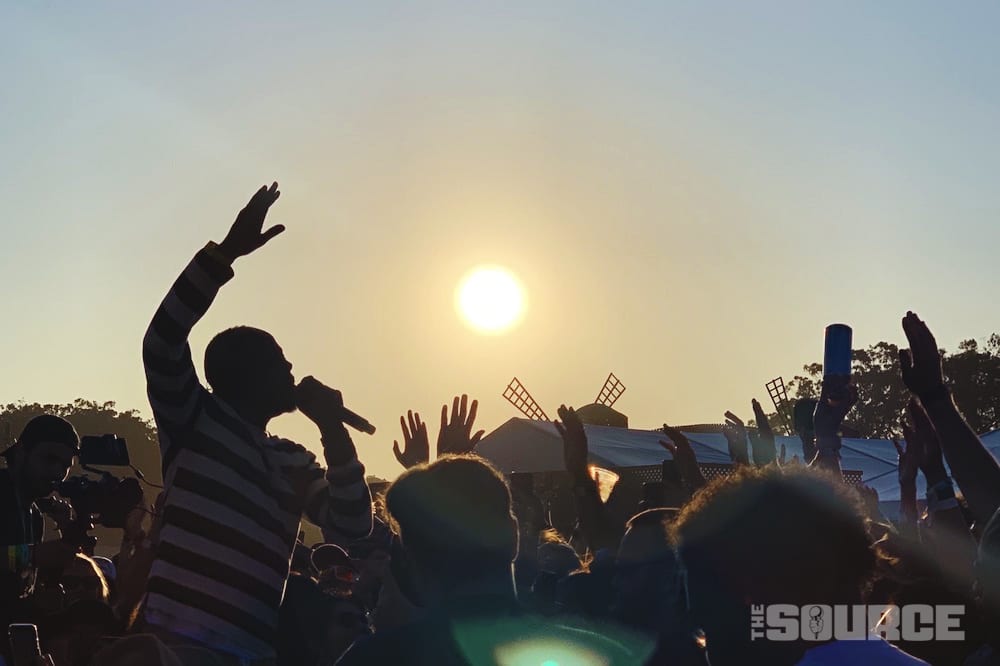 “I broke every record possible in the book when it comes to music and I will continue [through other ventures]. I’m very excited to be working with Heads Music, an all-female label ran by CEO Madeline Nelson. I’m forward-thinking about where the future is at, as in ‘Where’s the next Beyoncé? Where’s the next Lauryn Hill?’ Quincy [Jones] was 54 when he was producing Mike [on Bad]; I’m about to be 50. I think these next five years will be super amazing because what I want to create is on the level of competing with orchestras. When you see these big movies with big Italian directors and composers, you want to be in that space of writing sheet music.”

— Wyclef Jean, on expanding his business ventures in the golden age of his career 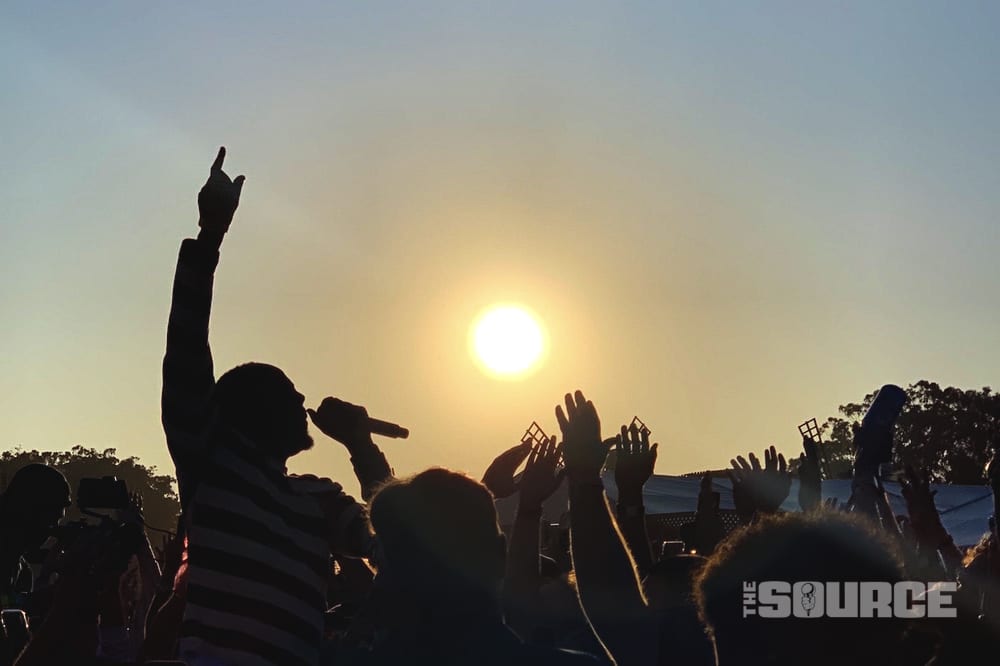 “If you go back to when I was barely 19 years old, I was signed to my first label at Big Beat Records. The first record was called “Out of the Jungle.” I remember the day because Mandela was just getting out of prison. My man was like, ‘Yo this producer in New York got a house beat, and they need somebody to write to it.’ I go into the studio very excited because I was following the Mandela story and always been political since I was mad little. I got $250 dollars for the record, and after I went back to Newark they put the record out with me credited as “Afrikali.” Years later this record becomes a huge house smash! Someone goes, ‘Did you have a twin in the ’90s?’ [Laughs] They play the record, it says “featuring Afrikali,” but it’s all me! After I’m now Wyclef Jean, the dudes that put ‘Afrikali’ get scared because they think I want to sue. They later explained that they couldn’t reach me [in New Jersey] at the time, and since I ‘sounded’ like Africa they should just call me Afrikali [Laughs]. I only tell this story to bring it back to all the music here at Heineken House. People don’t understand that house music plays a part in Hip-Hop culture.”

— Wyclef Jean, on his underground roots to house music 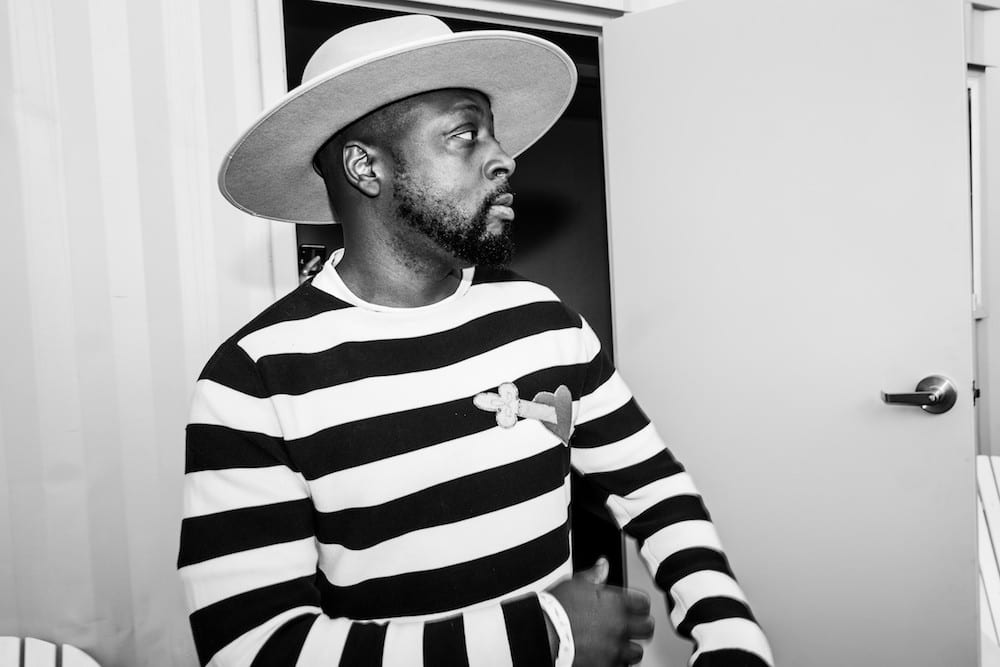 “When we say “hip-hop,” the blend of it is absolutely amazing. Let’s take it all the way back to Kool Herc: if you can understand the blend of what he’s playing, you see that he can put a breakbeat on one side [of the turntable] and put Nirvana on the other. You can take Guns N’ Roses on side and put EPMD on the other side. People don’t even know the Fugees loved to dance. That’s why I still do flips and backflips on stage [Laughs]. We’re culture bunnies, so as musicians we never separate [our musical tastes]. When I was in the studio with Avicii, we did a record called “Divine Sorrow” and like 30 more records that aren’t even out yet. We constantly stayed in contact, but the depression really took a toll on him. For us though, it was never ‘You do EDM, and I’ll do Hip-Hop.’ We don’t even know what that shit means! At the end of the day, Willie Nelson, Bob Dylan, Run DMC and Drake could all walk in and come together musically. Hip-hop, the culture, influences everything around the world.”

— Wyclef Jean, on not being one to be boxed into a single genre 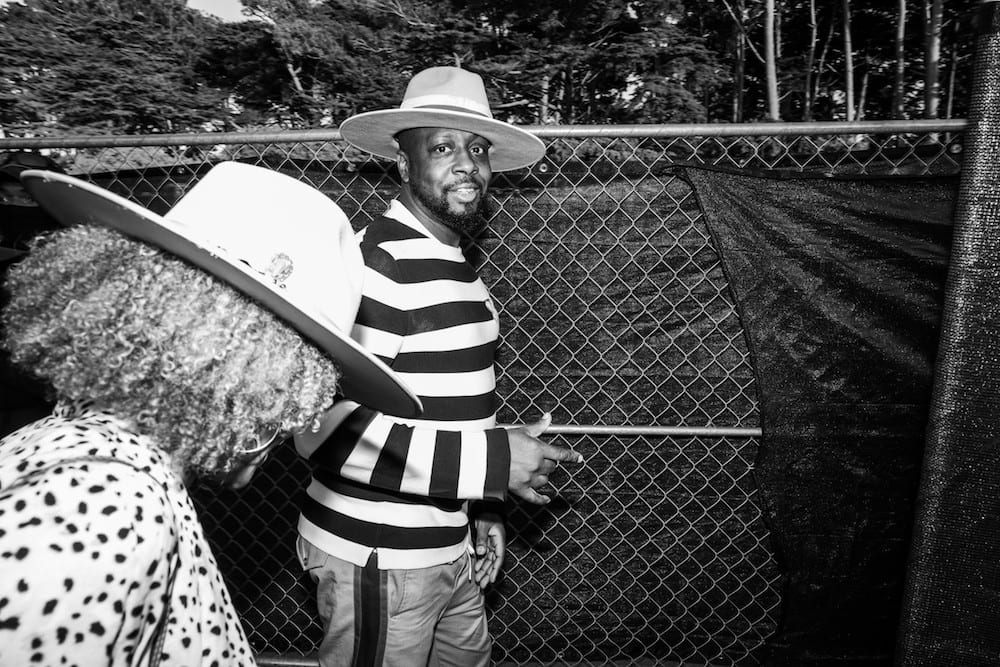 Stay tuned for Part 2 in our exclusive interview with Wyclef Jean, where he shares an exclusive The Notorious B.I.G. memory right on time for our Biggie-themed SOURCE360 Block Party this Saturday. Stay tuned! 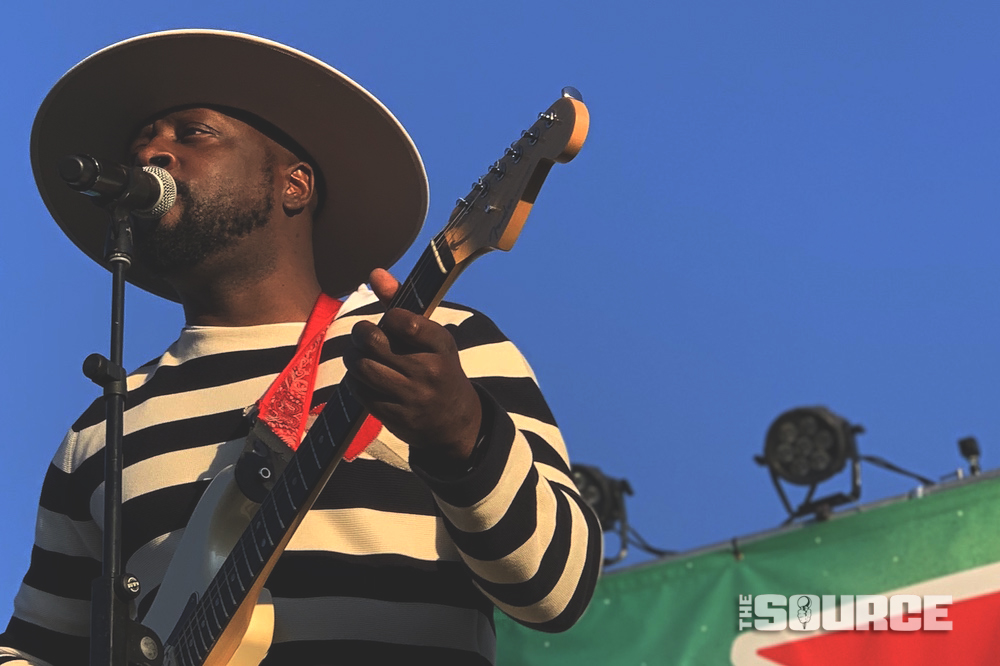