The evening included a cocktail reception and a competition of producers from the Midwest, which crowned Scylla the victor and moving him on to the national finale in Atlanta to compete for the opportunity to win a producers deal with Jermaine Dupri and So-So Def Records.

The series also features super producers Boi-1da and TrakGirl, all to celebrate excellence and craftsmanship of music production. 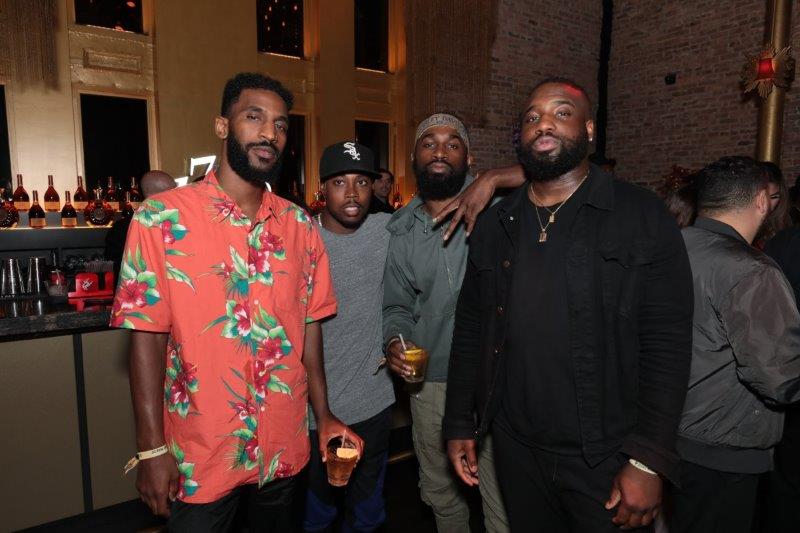 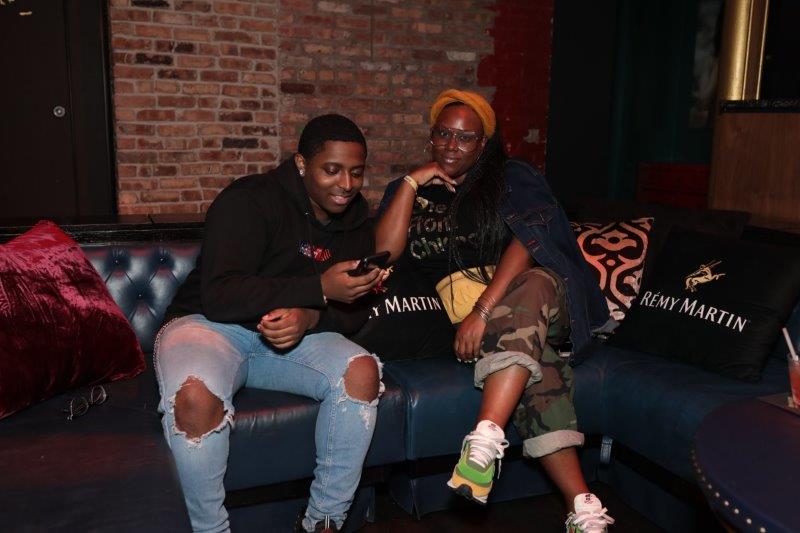 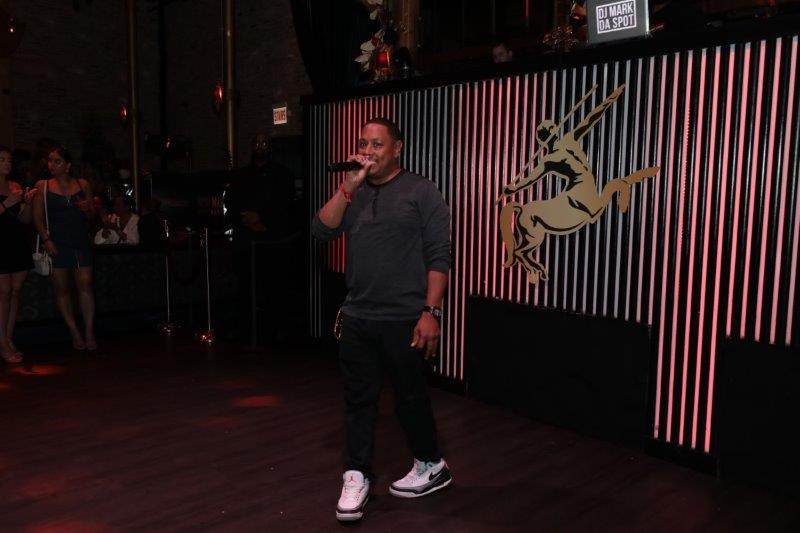 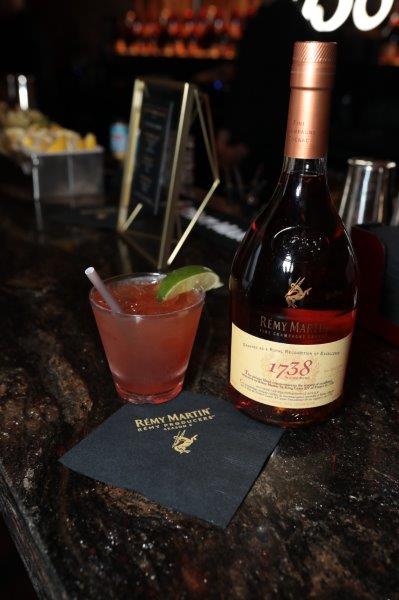 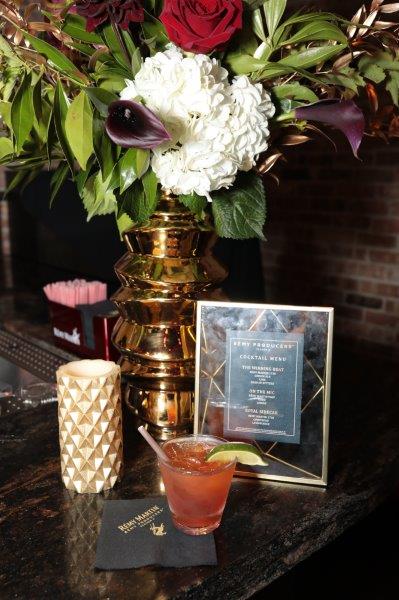 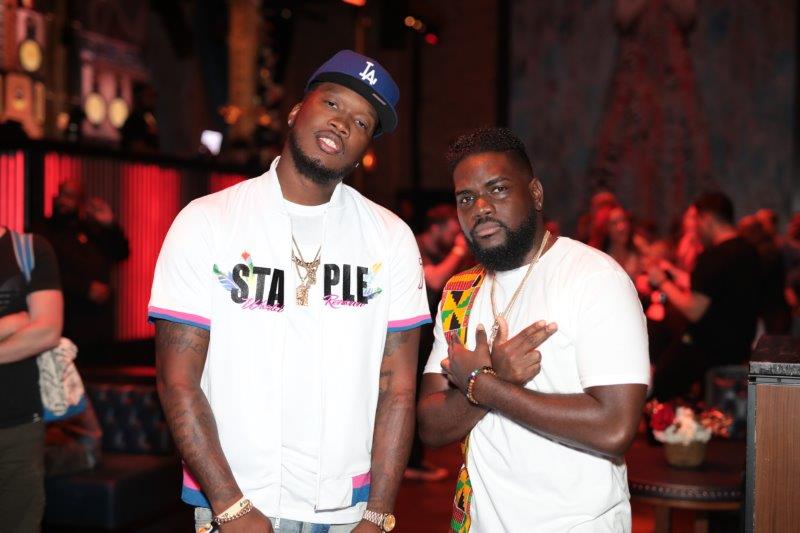 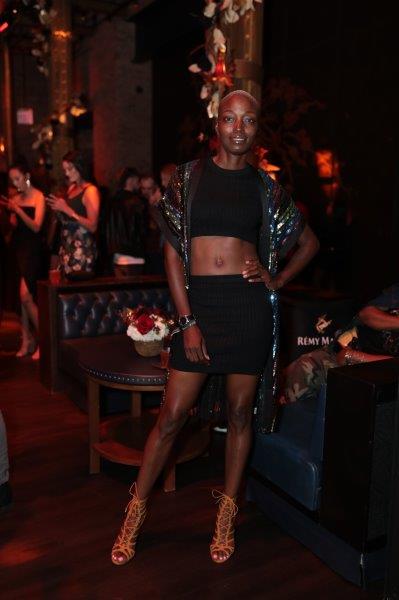 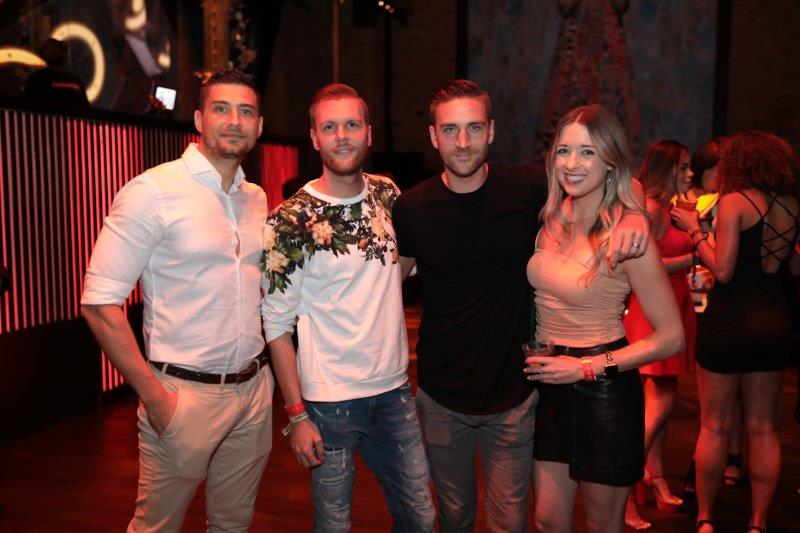 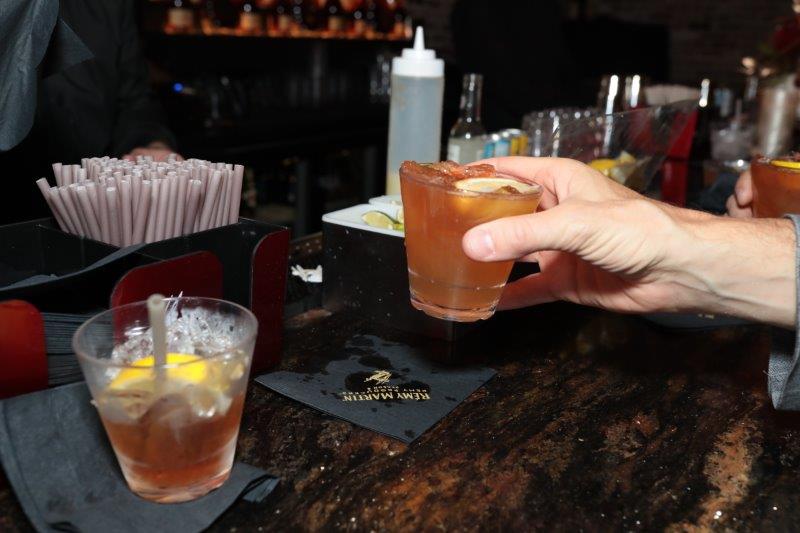 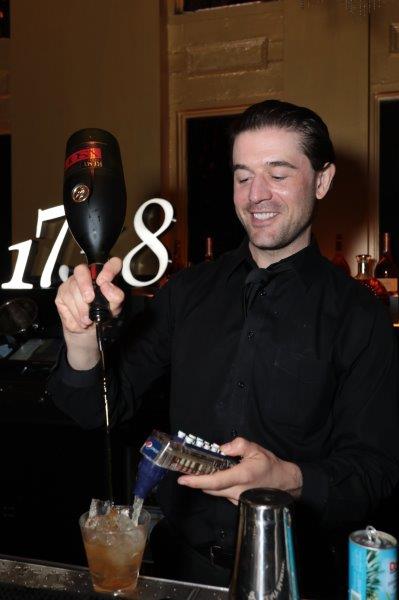 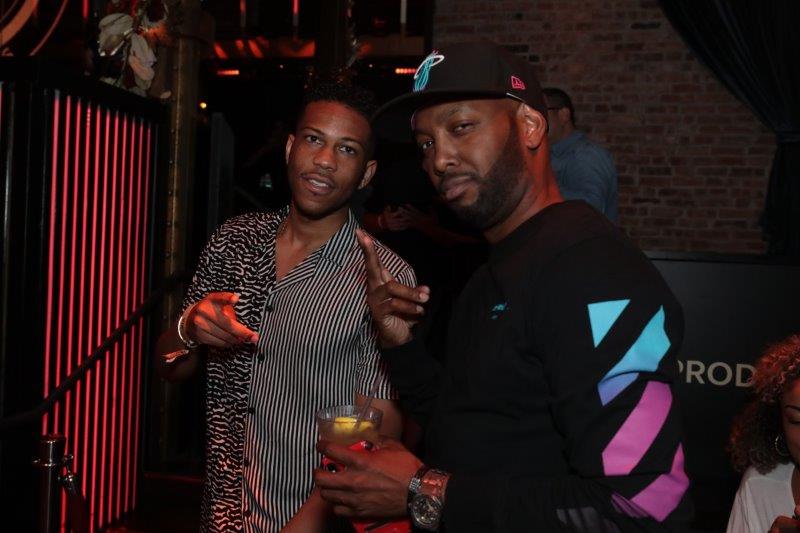 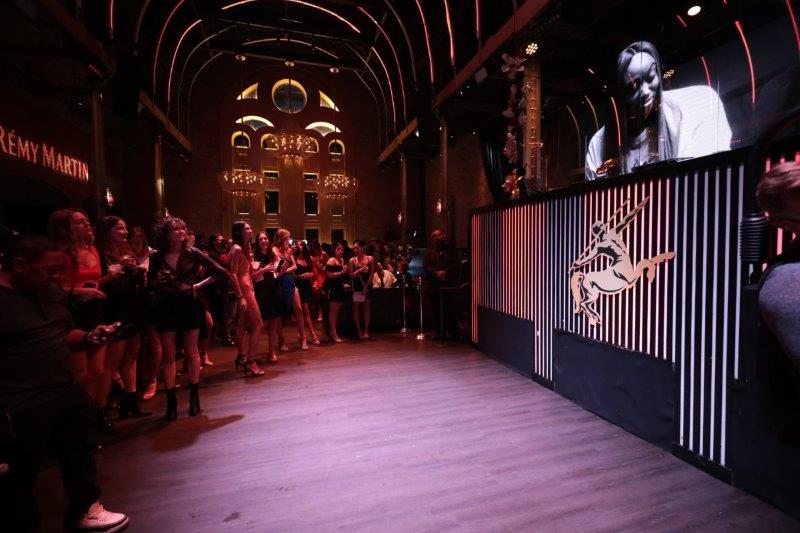 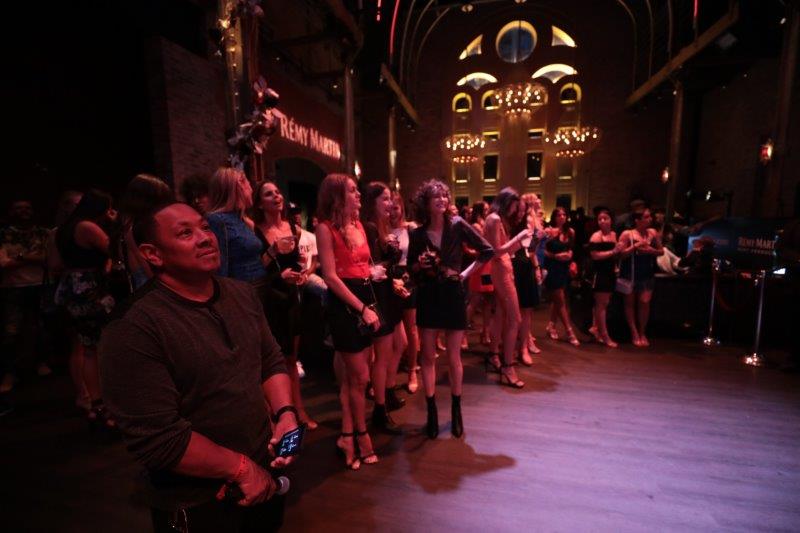 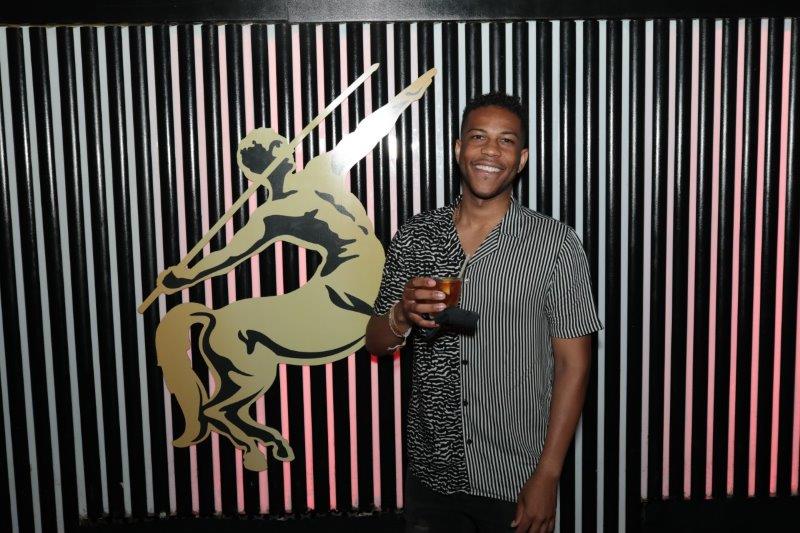 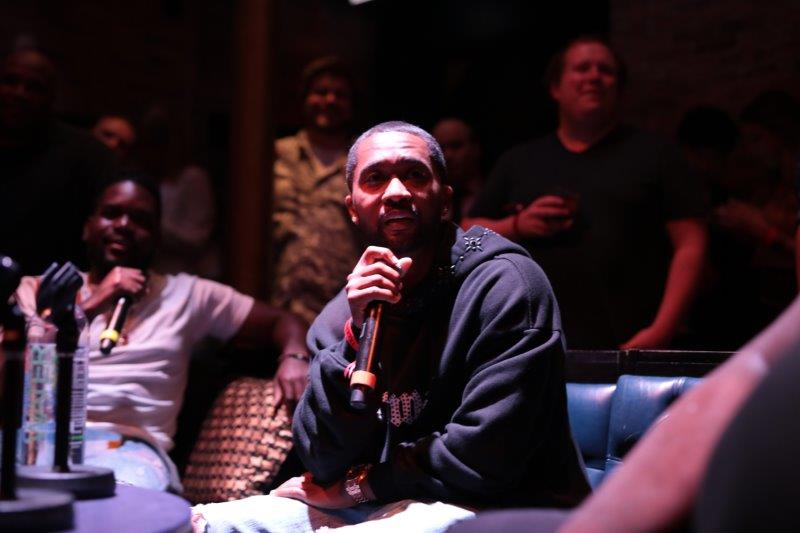 After crowning the Chicago winner, Zaytoven spoke with The SOURCE to discuss his Remy Producers experience and to name his starting five of producers.

The Source: What led you to agree to be apart of the Remy Producer Series?
Zaytoven: I did this series maybe two years ago and I loved it. I get to fly to new talent and encourage them, that’s something I always want to be a part of.

Does a specific sound work best when you are competing and aiming to win over a crowd and someone like yourself?
Taking like say a trap sound mixed with something Carribean, getting original with it. When I hear something that is mixed with different sounds, a mixture, something that isn’t just one way. That’s what shocks me.

Outside of this series, what can a producer do to attract your attention and see that its someone you want to work with in the future?
Have swag. I hear the music and I look at that but I also check out who they are, how they carry themselves, how they look. That means something these days.

For those that are not named the winner, what would you want them to take away from this experience and some advice for their futures?
I want them to take that losing or winning this battle isn’t everything. You have to go home, find you an artist, work on your craft and build a sound. Your sound is the only way you survive in this game.

You get a call today from an A-list Hip-Hop artist to create an album and you need a Starting Five of producers for it, who are you picking?
Starting Five, I’m going to go with Zaytoven, DJ Quik, Mannie Fresh, oh you making it hard.

You can have a sixth man too.
We going to go with them, then I have to say, Dr. Dre, Kanye West. And for the wildcard, we going to throw Timbo [Timbaland] in there.