If you paid close enough attention to his “Bullet From a Gun” music video that dropped back in May, Skepta was already giving us a preview of his new Nike Shox TL sneaker collaboration. Now, we have a full look at the colorway set to arrive this week.

Deeming the colorway as “Bloody Chrome,” Skepta kept the overall design of his SK Shox concoction to a simple black and red color scheme with metallic silver accents. A monochrome mix of mesh and synthetic overlays are found up top, meanwhile the classic Shox midsole unit is the vibrant standout feature that balances things out below. It might be a little too early to determine if these stand up next to Skepta’s other Nike collabs in the SK series, which include last year’s Air Max 97/BW and Air Max Deluxe releases plus the fan-favorite Air Max 97 from 2017. We’ll know soon enough though!

Look out for the Skepta x Nike Shox to hit Nike retailers and online starting this Thursday (September 12) for 180 € ($200 USD). More pics below: 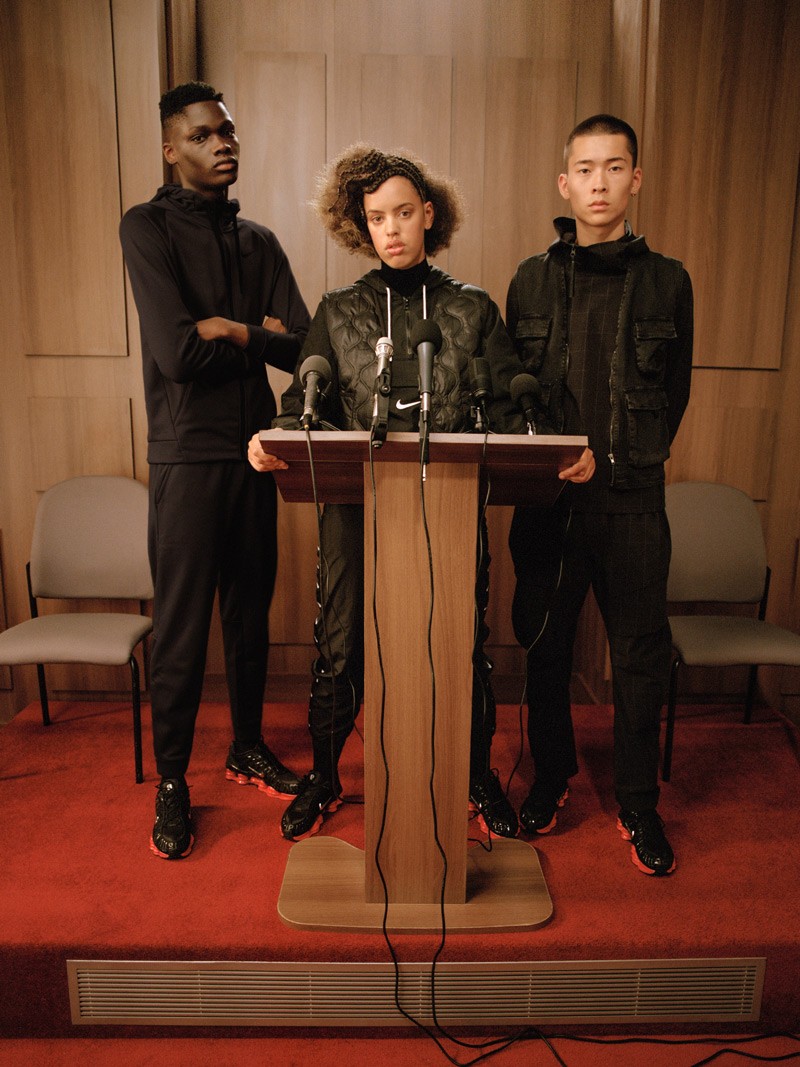 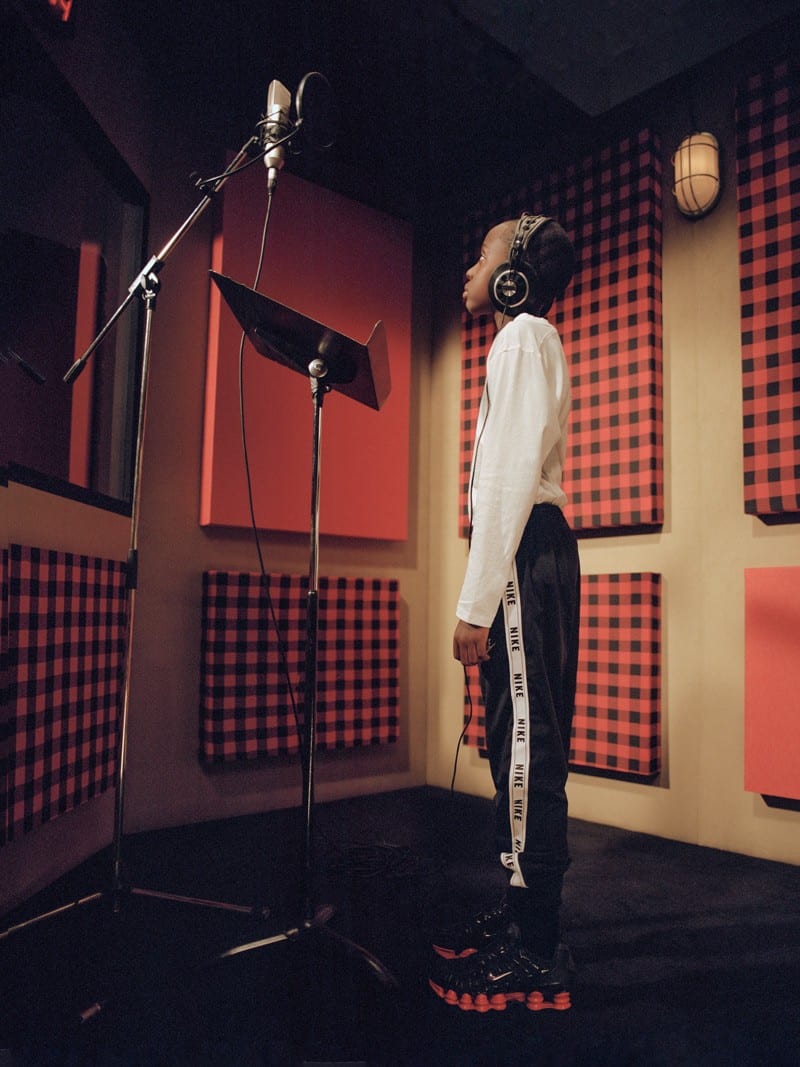 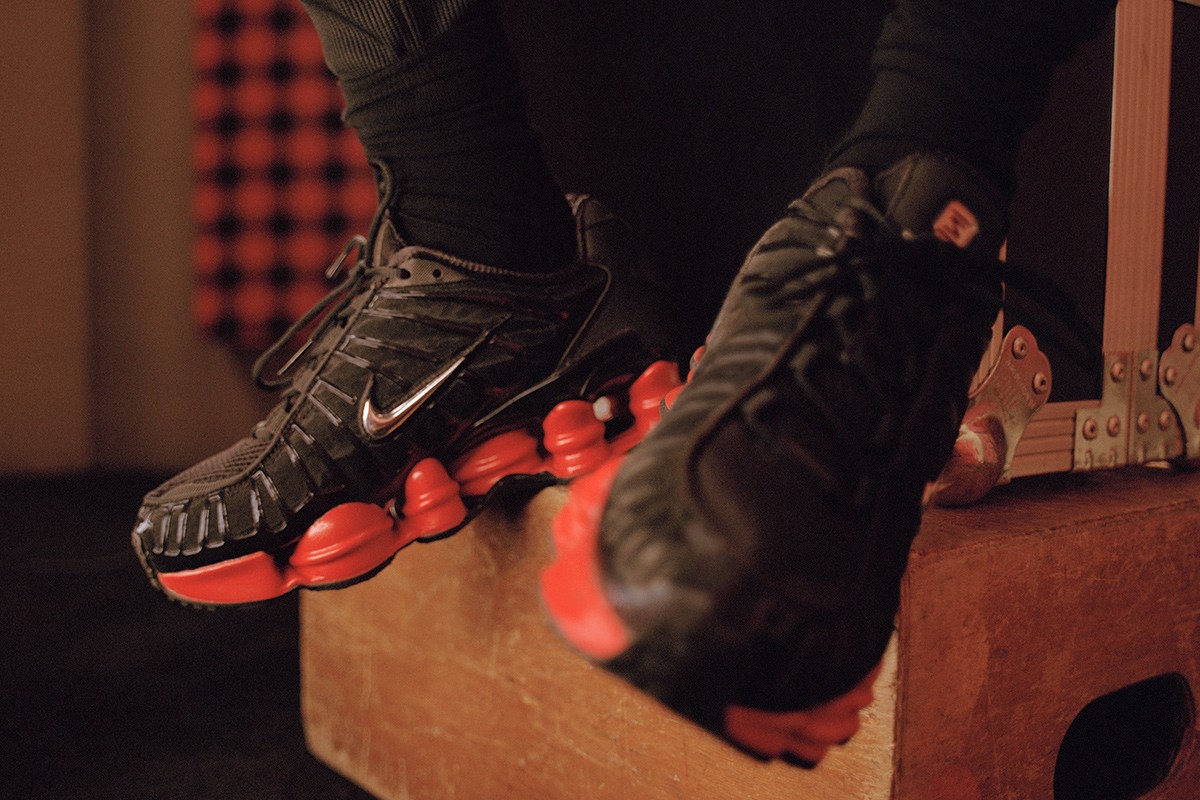 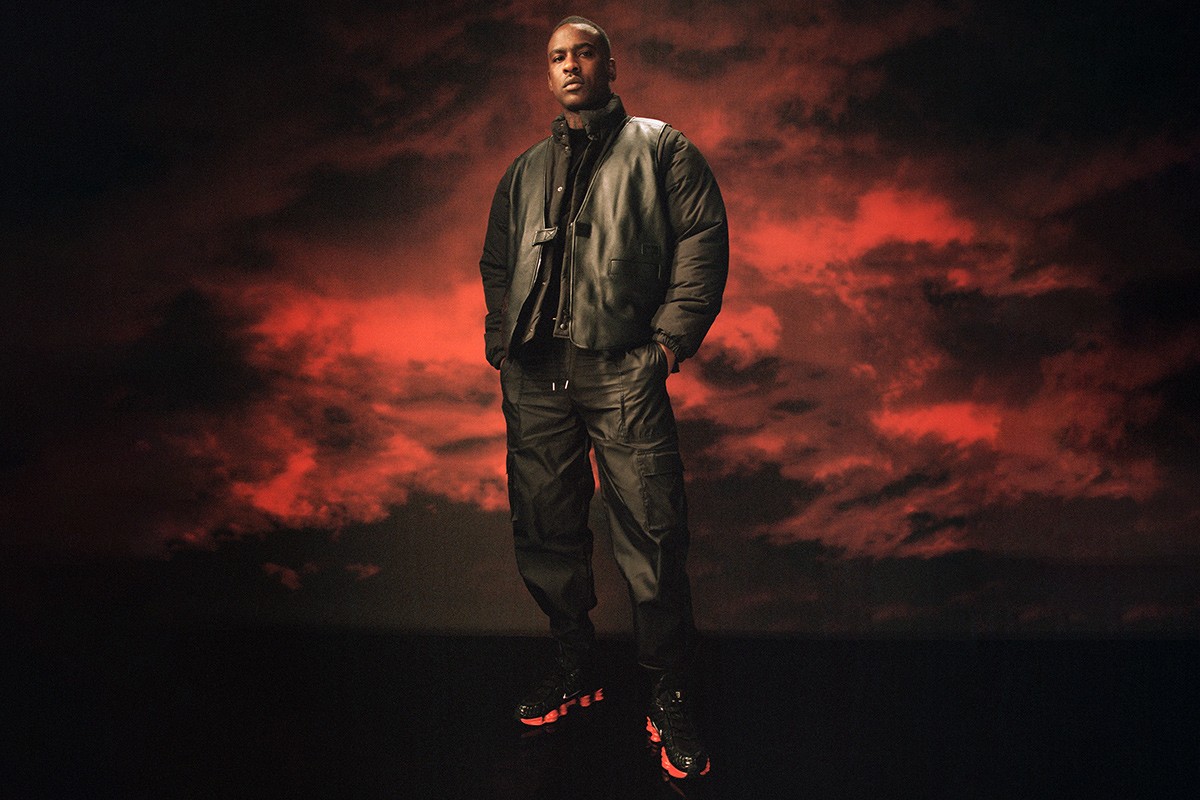