A few day ago Def Jam Recordings in conjunction with Samsung’s Milk Music celebrated a new generation of rising young stars in an exclusive showcase for top brands, media and influencers. The Def Jam Upfronts 2015 featured breakout performances from this years group of buzz worthy artists, each releasing their debut album in the coming months.  As theses artist prepare their ascent to superstardom take a few moments to catch up on their rise thus far on with exclusive content from Samsung’s Milk Video app.  And if you didn’t know Samsung’s Milk Music continues to serve as a platform that supports mainstream and emerging artists via its curated content from top musicians and tastemakers while Samsung’s Milk Video is a personalized video discovery app that helps users find, collect and share all of the most popular online videos in one place (pretty dope huh?).  Check out the video above and the artist below, give us your thoughts in the c-section. 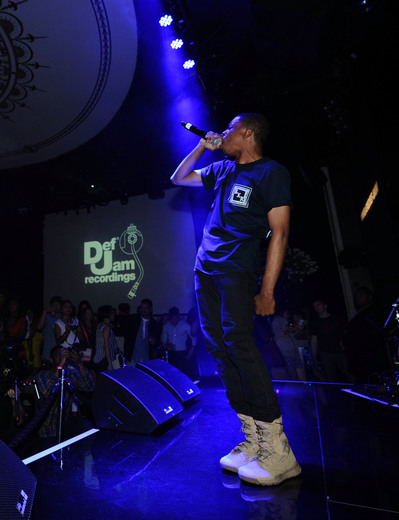 Coming off the release of his critically acclaimed EP HELL CAN WAIT, Long Beach native and Pitchfork “Rising” artist Vince Staples gears up for the release of his highly anticipated debut album Summertime ’06 on June 30th. On “Señorita” – the first track off the upcoming album – “Staples proves he’s one of the sharpest, most lyrically complex rappers doing it right now,” raves Spin Magazine. With Summertime ’06, Vince turns the microscope on himself and his family for some of hip-hop’s most remarkable new music. 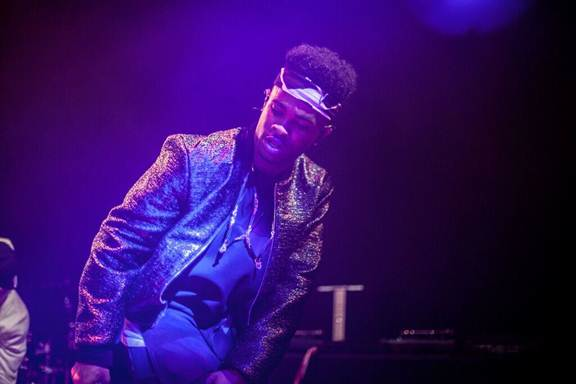 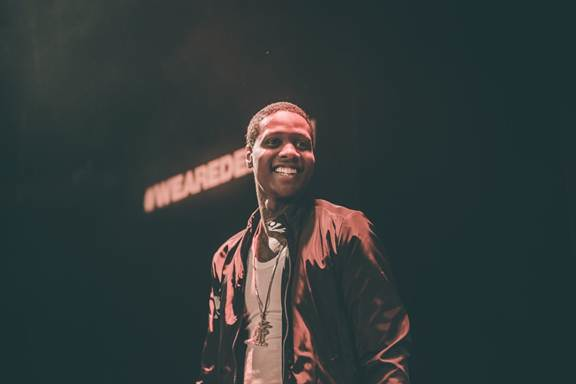 Chicago-bred hip-hop artist, Lil Durk, is poised to release his highly anticipated debut album Remember My Name on June 2nd. Anchored by the buzzing single “Like Me” featuring label-mate Jeremih, Remember My Name is set to distinguish Lil Durk as the leading young talent coming out of the Chicago streets. 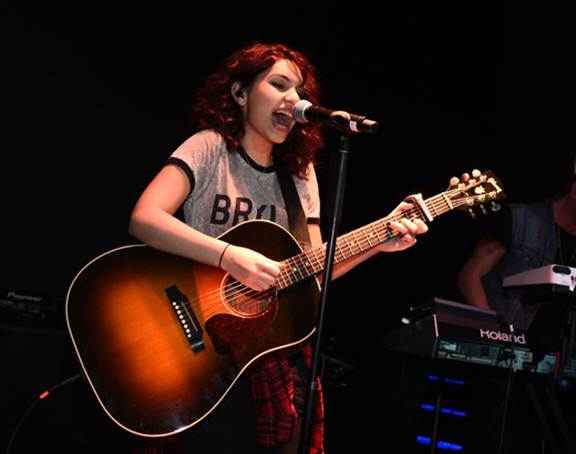 The newest member of the Def Jam family, 18-year-old Canadian-born singer-songwriter Alessia Cara is poised to take the music industry by storm. Her debut single “Here” rapidly gathered more than half a million plays, and has garnered critical acclaim from the likes of influencers The FADER, Pigeons & Planes and Pitchfork. Her debut album is scheduled for release in 2015.