Since the impact of the global pandemic of COVID-19, many music artists have had to scramble and find new ways to stay relevant within the industry. Streaming music became a means for ensuring independent artists were provided visibility and a tool to continue to promote their original work.

Streaming has become increasingly popular is represents the next generation in our digitally-driven era. It doesn’t just stop at music streaming; television, news, and other forms of streaming have erupted in response to streaming giants like Spotify and Apple Music. As a result, it has rapidly altered how customers listen to and buy their music.

Music streaming offers millions of songs from tons of mainstream and independent artists. It hit an all-time revenue high in 2020. However, with consumers purchasing memberships or subscriptions at a cheaper rate than buying an album outright, streaming has most definitely disrupted the mainstream.

One of the essential goals as a music artist is building a community of loyal fans who will follow the artist anywhere. Independent artists have discovered that with the use of multiple streaming services, they can broaden their reach across the globe without the need for a label for promotion.

Streaming on services like YouTube and music platforms, including Spotify, gain traffic not only within the United States but in Europe, Asia, and more, giving artists more potential to find and grow their audience. As a result, music streaming services are more widely adopted and popular internationally.

New and emerging artists no longer depend on partnerships with corporate labels or gigging for a talent scout at the local bars. Instead, streaming has provided artists with a way to thrive, with thousands of streams from a single fan adding up to a more prominent source of income than they might’ve obtained in any other capacity.

The big winners of that income are the streaming services themselves when it comes down to it. But, unfortunately, it doesn’t provide the artist with their due pay unless you are at the level of fame as, say, Beyonce.

Besides working across streaming platforms, artists have found value in other promoting their original musical works. If, as an artist, you want the exposure but would rather receive more of your revenue, alternate options for digital streaming such as music licensing with Marmoset or streaming on a social media channel such as YouTube, where you can easily monetize your work.

Many artists like this option because they still receive a lot of the same exposure but with more benefits. YouTube might take more effort since you have to provide video with your music. Music licensing includes music producers, supervisors, and other creatives like filmmakers with the option to choose your original music for their projects, which can lead to more extensive undertakings in your career.

Regardless of how you look at it, streaming music services like Spotify did save the global music industry by bringing more stability within the market. Even if it has disrupted the mainstream in terms of payouts and overshadowing bigger artists, it gives hope to indie artists and provides them with a more secure future.

About Nicole McCray: Before she discovered her passion for teaching students how to play their first instrument, Nicole was pinching pennies in her 20s while singing at dive bars across the country. Nowadays, she spends her days contributing to music blogs, parenting forums, and education websites when she’s not providing private music lessons. She finds joy in sharing her insight with musicians, fellow teachers, and parents of musicians-in-training! 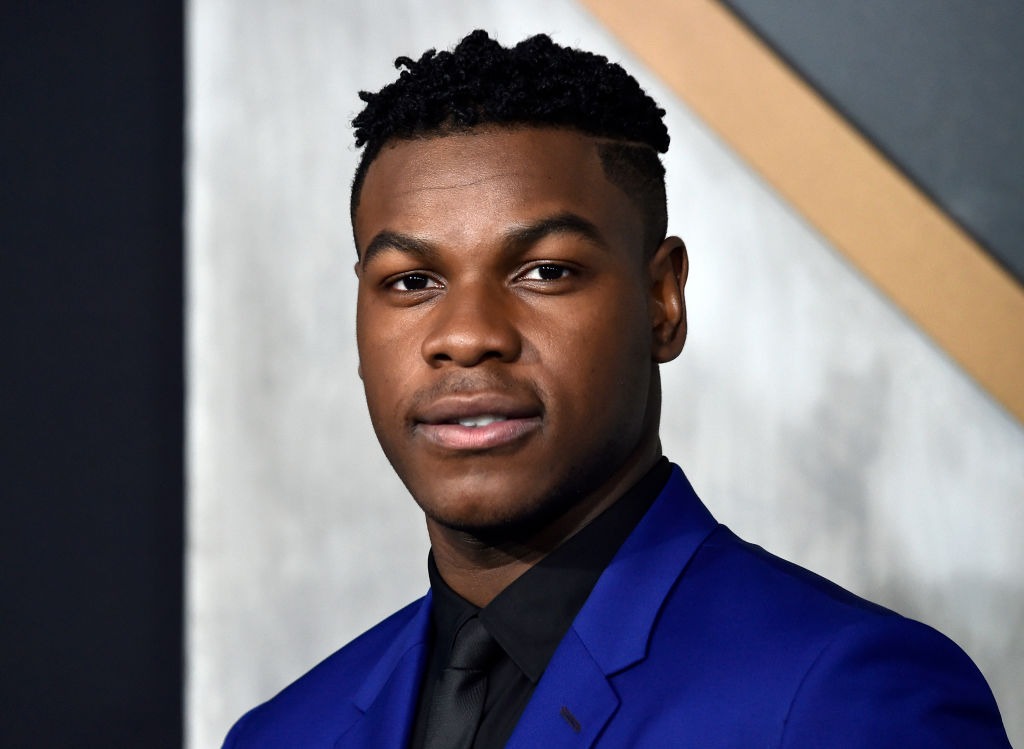 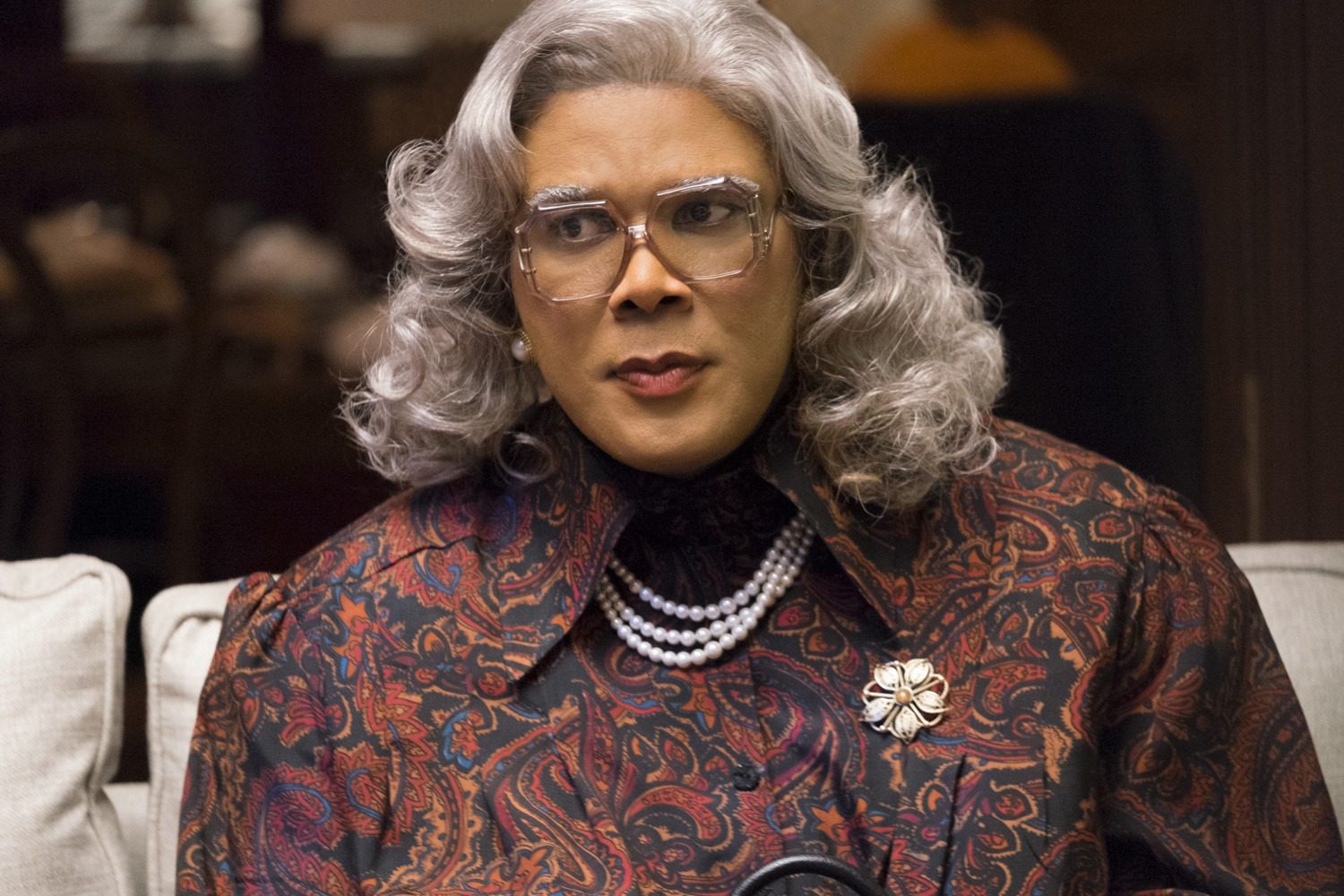 Tyler Perry is Bringing Madea Out of Retirement For Netflix Special 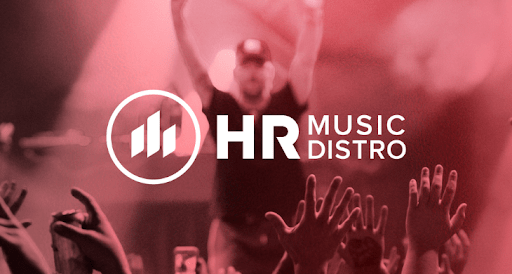