Democratic voters in New Hampshire cast their ballots on Tuesday in the Primary Elections and Vermont Senator Bernie Sanders came out on top making him the national front runner in the Democratic party.

Sanders secured the victory with about 26 percent of the vote in New Hampshire. South Bend, Indiana Mayor Pete Buttigieg finished second with 24 percent and Minnesota Senator Amy Klobuchar took third with about 20 percent according to CBS News polls.

In a victory speech, Sanders declared his New Hampshire win the “beginning of the end of Donald Trump.”

Nevada will be the next state to vote in the Primary and with a large Latino community, the Sagebrush State could be telling of what the minority community is thinking politically. 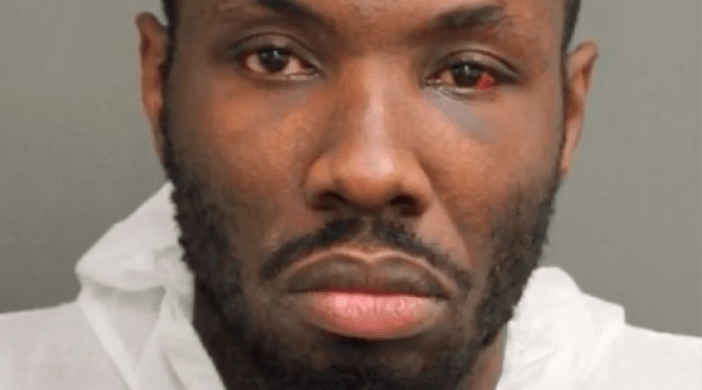 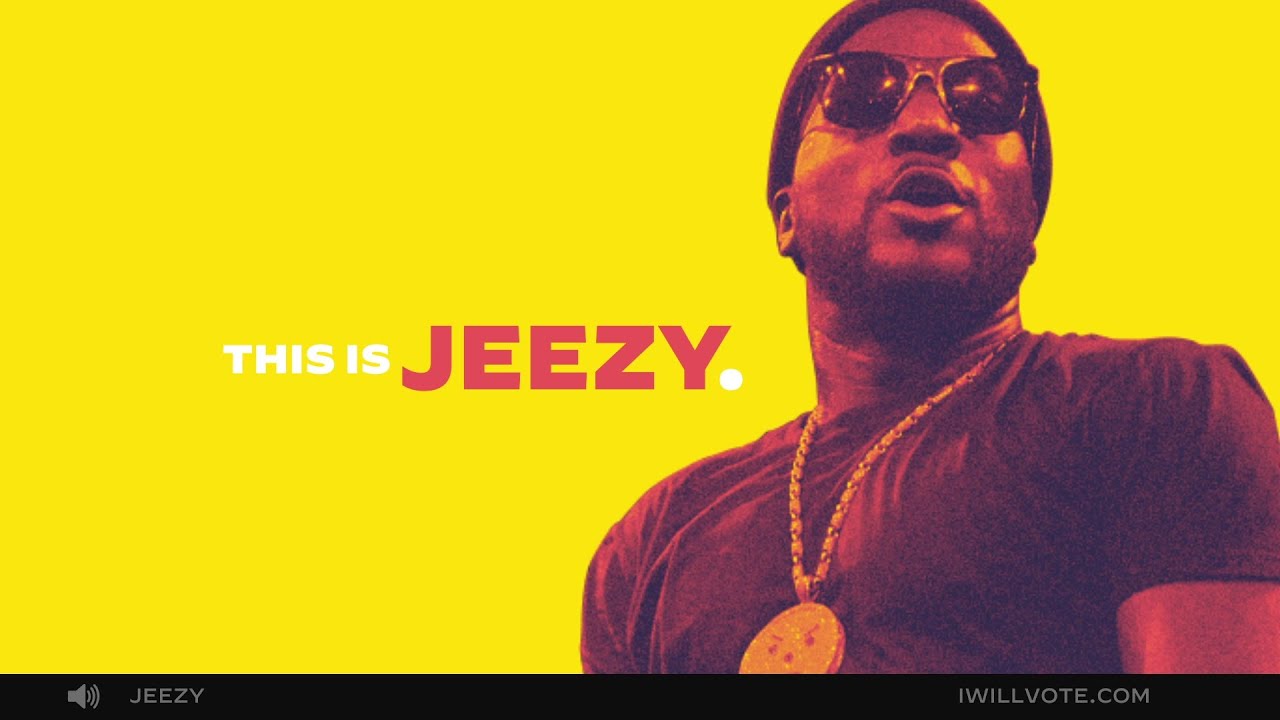 The Source Magazine Remembers The Legacy Of Dr. MLK Jr. 52 Years After His Assassination 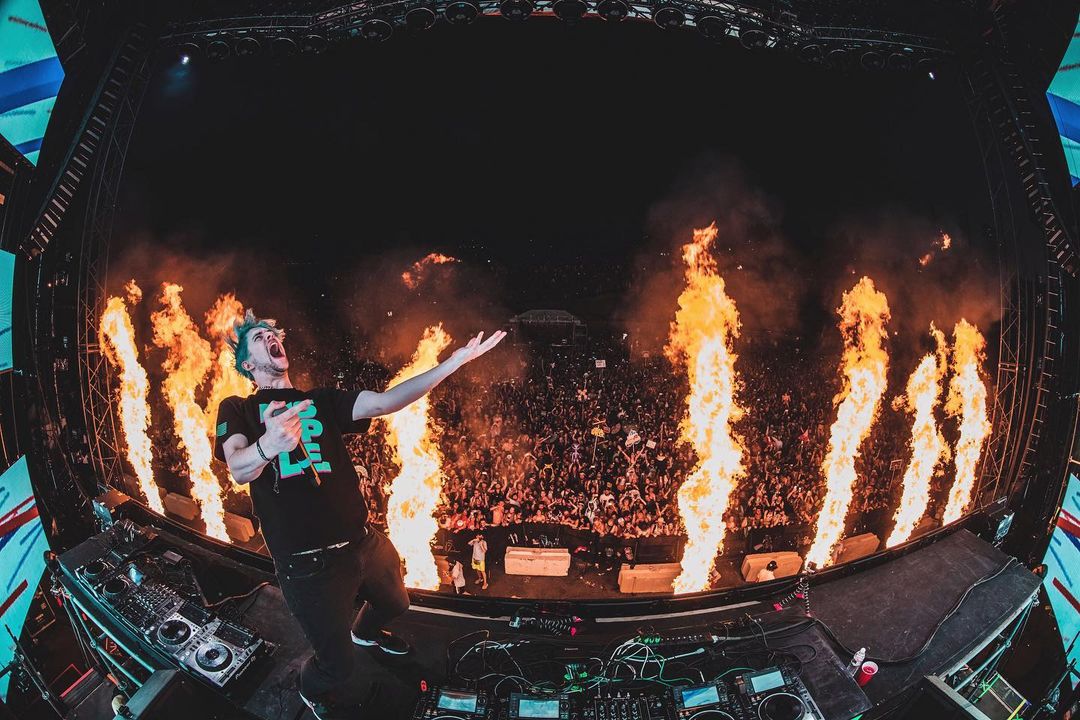 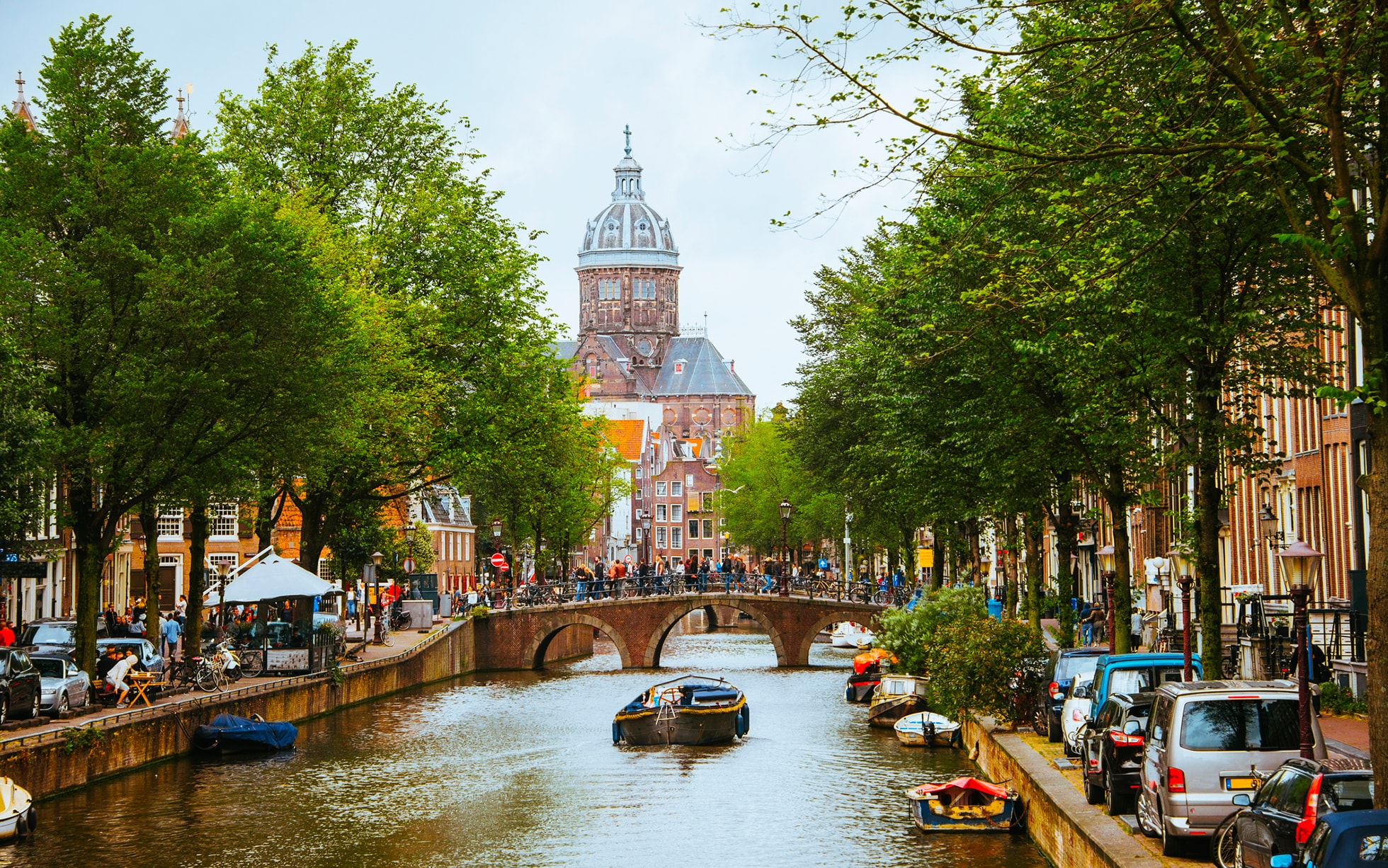