“I work in music to make people feel good. My position allows me to create a positive and fun environment for people to escape some harsh realities of a cold world.” Ramon House profesional known as Djk.o is an American DJ and Fashion Designer hailing from Chicago.

Starting his career in 2017, he quickly became one of the biggest DJ’s in Chicago.
Known for battling in local DJ competitions and his work with G Herbo and Swagg Dinero, k.o says one of the key tools that drive him is building others first. “I enjoy introducing people to artists who aren’t that big and it helps them grow and expand their audience base”, explained k.o.

House started Djing when he attended Northern Illinois University. It soon became a love that he’s dedicated to.

Despite the negative feedback that some drill music brings, House remains confident that drill has more positive than negative effects. “I enjoy drill music, k.o shared. “Growing up in Chicago, I would be the first to say it has a positive and negative influence on the city. People who are like myself enjoy it for the beats and relatable lyrics. While others use it as fuel to increase the violence among their peers. I’ve also seen drill music make young inner city kids rich and provide for their friends and family in many ways,” k.o added.

Djk.o says he wants to work with as many upcoming musicians as possible to create the next big artist from Chicago. Of course working with notable rappers such as Chance the Rapper, Jeremih, and Chief Keef are goals too.

For now, k.o is focused on growing his audience in other cities and continuing to tour around the U.S. 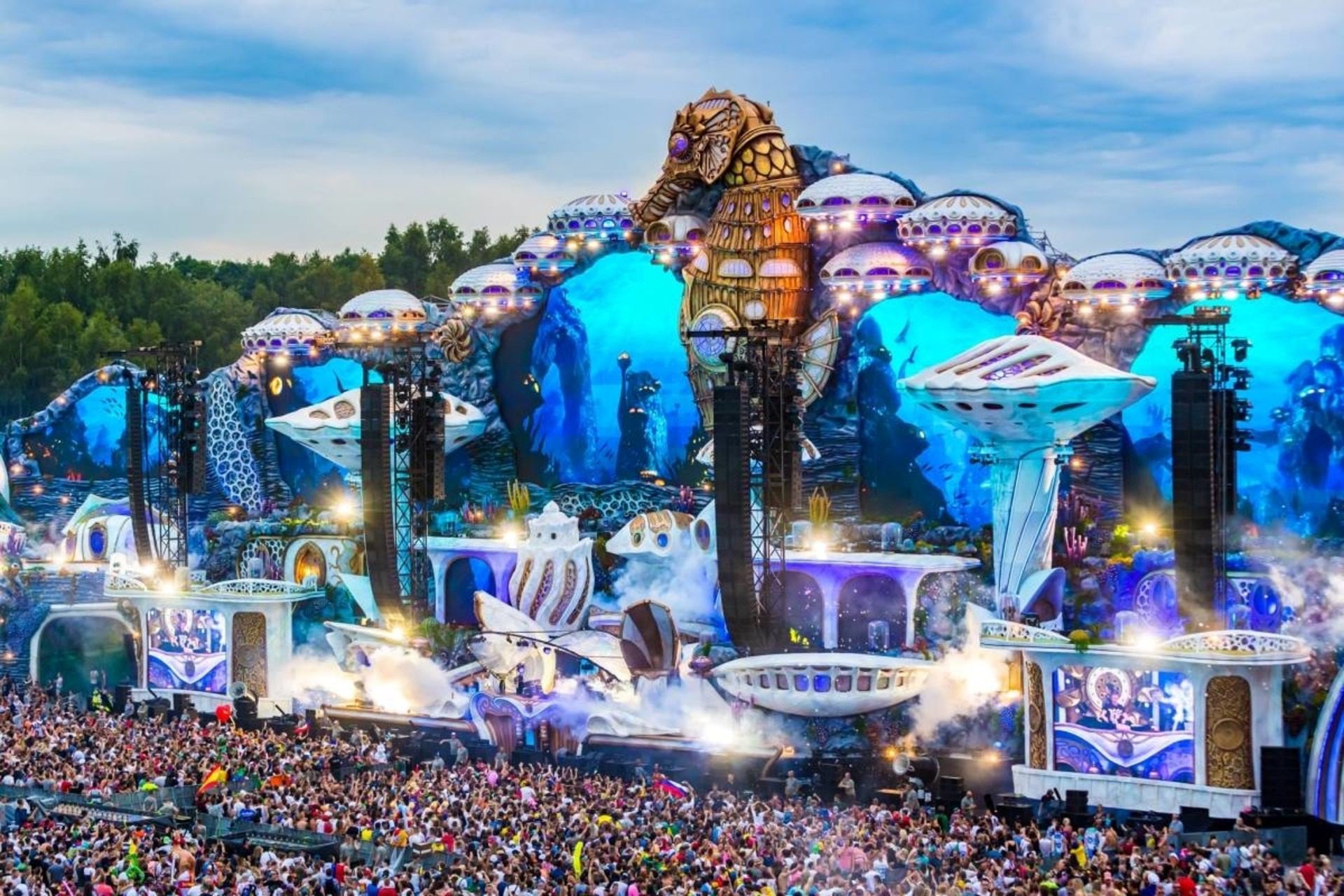 Tomorrowland reveals virtual location for Around The World, Pāpiliōnem 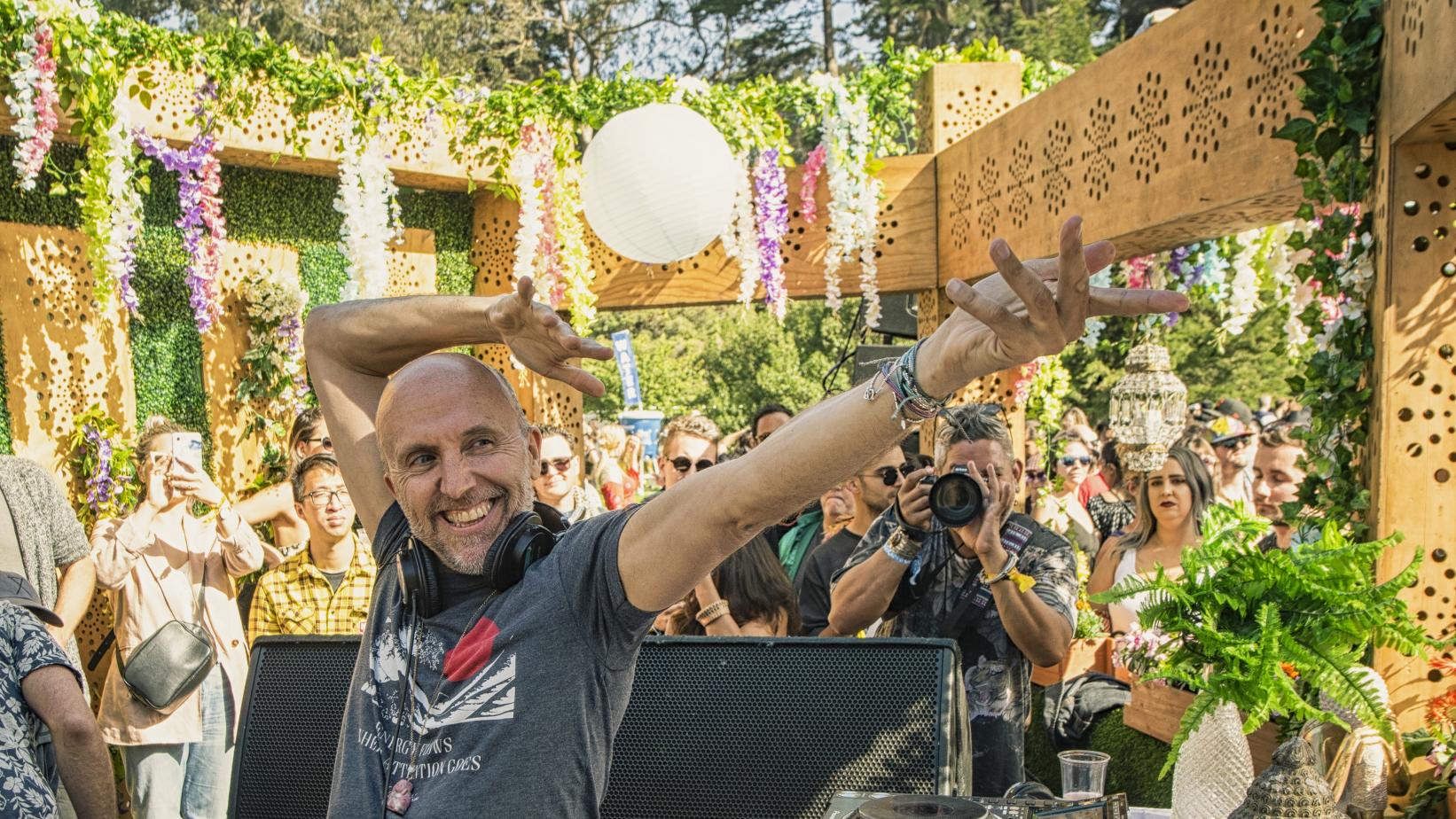 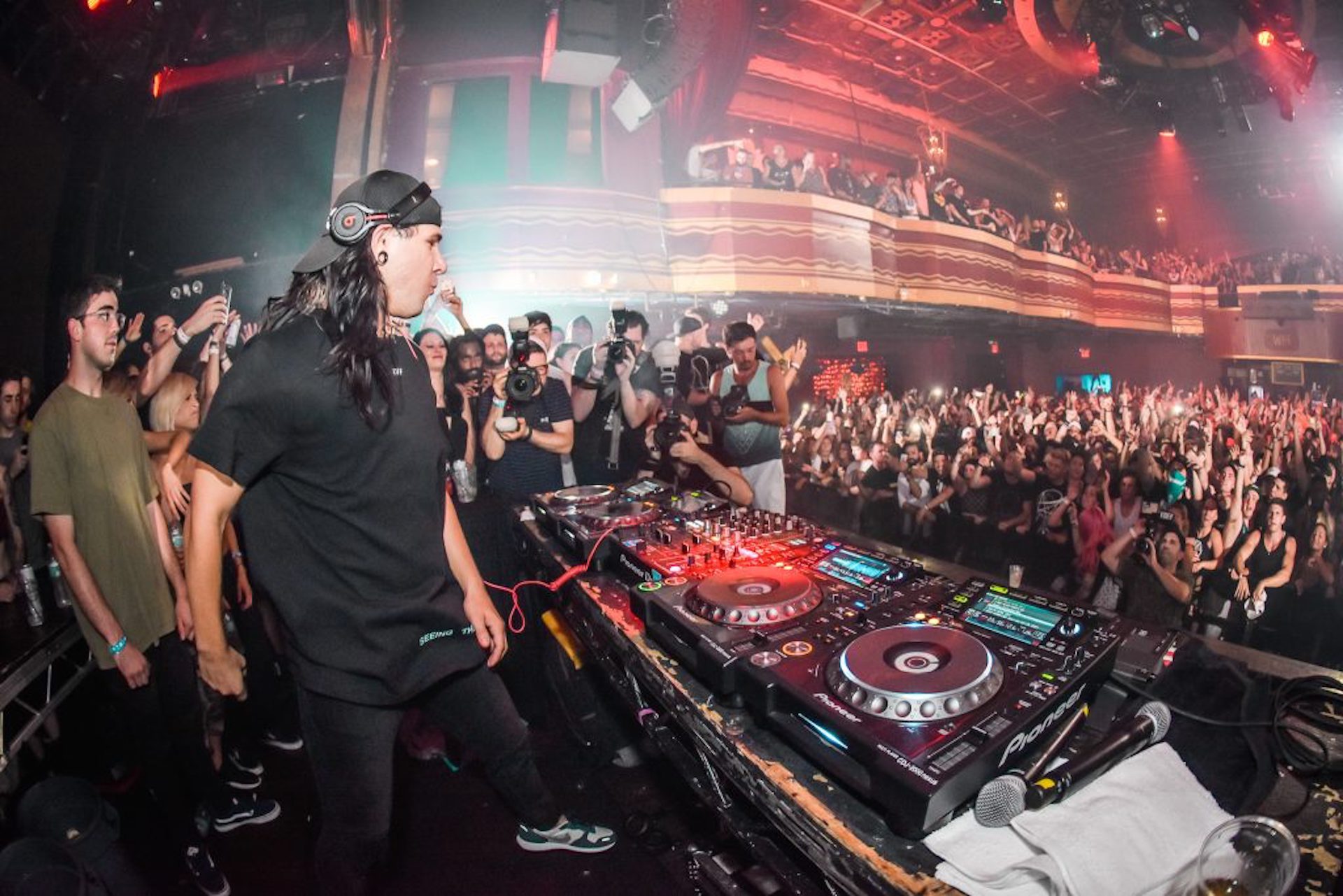 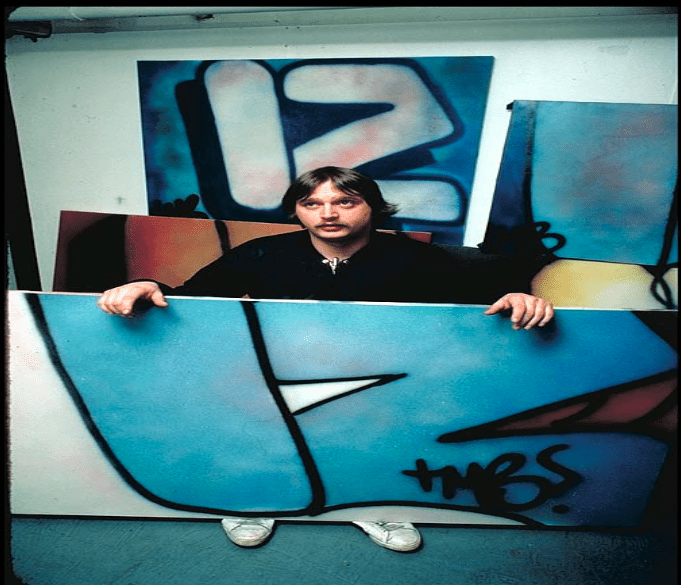 Today In Hip Hop History: The Source Remembers Graf Legend Iz The Wiz On His Birthday 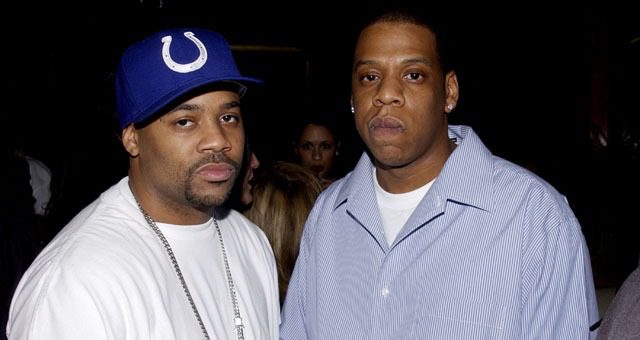