We could be hearing a new Drake album soon as the rapper hinted on Instagram Sunday. Drizzy posted a picture from the studio on Sunday afternoon with the text on the Instagram story reading “80%” giving the impression that he’s 80 percent finished his next project.

A timeline for the last 20 percent that needs to be done is unknown. The two year anniversary of the “Nonstop” performer’s last album passed last month. Since then, Drake purchased a 50,000 square foot mansion property in Toronto. The new home is equipped with among many other things the state of the art music studio where Drake took the Instagram picture.

While we wait for the next Drake album to finish up, we still have the Dark Lane Demo Tapes that he dropped earlier this year. The 14-track mixtape features the single “Toosie Slide” that was made for Tik Tok users to dance to. The single remains in the Billboard Top 100 at #20.

The project as a whole was released as a holdover while Drake finishes up the new album which was expected to drop this summer.

[WATCH] The Evolution And Influence of Andre Harrell 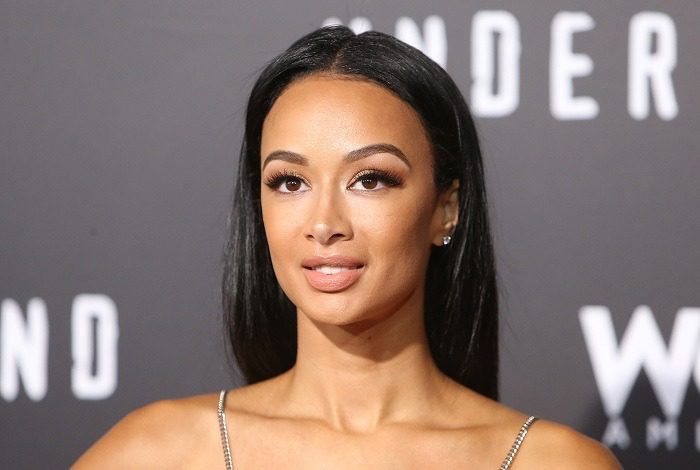 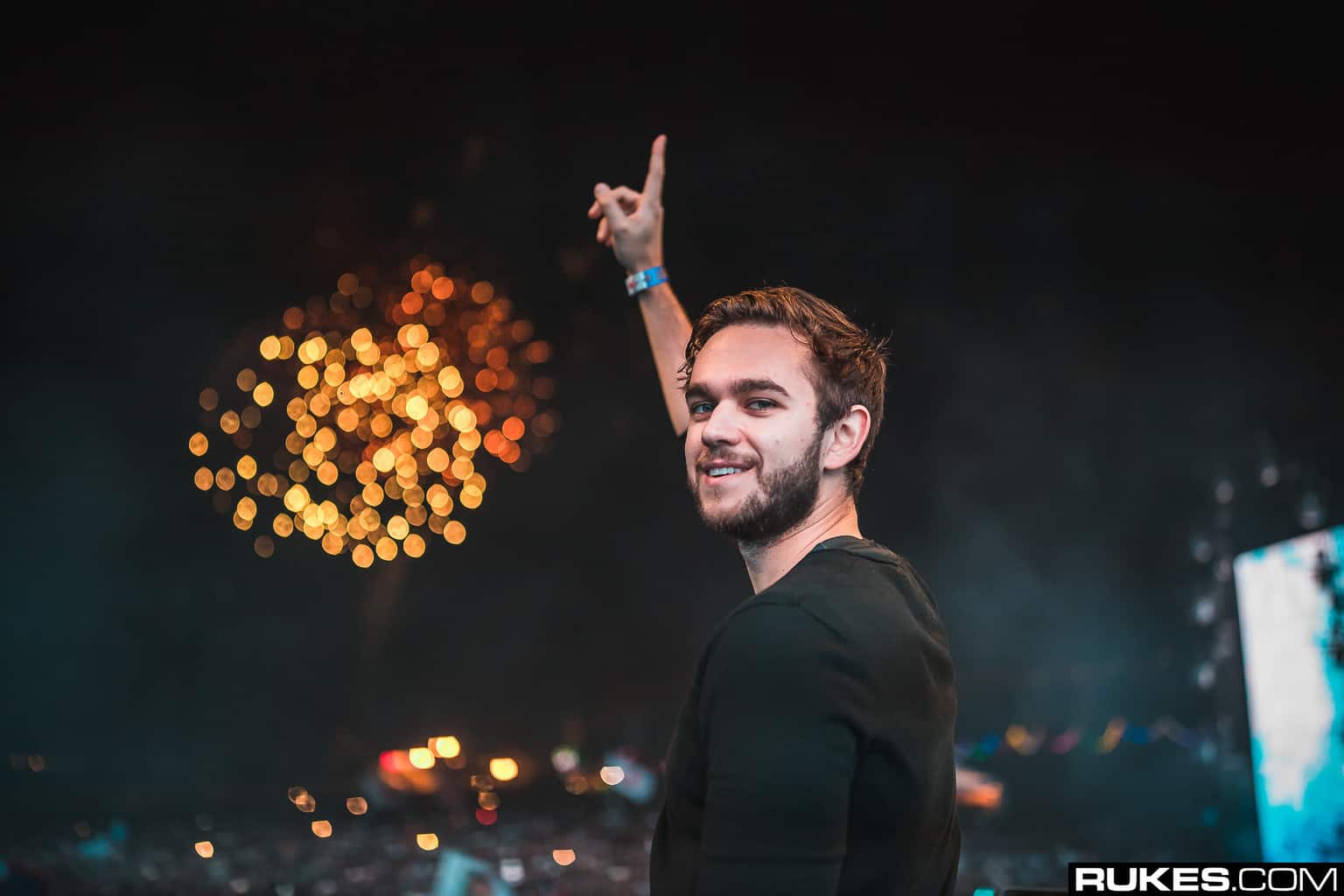 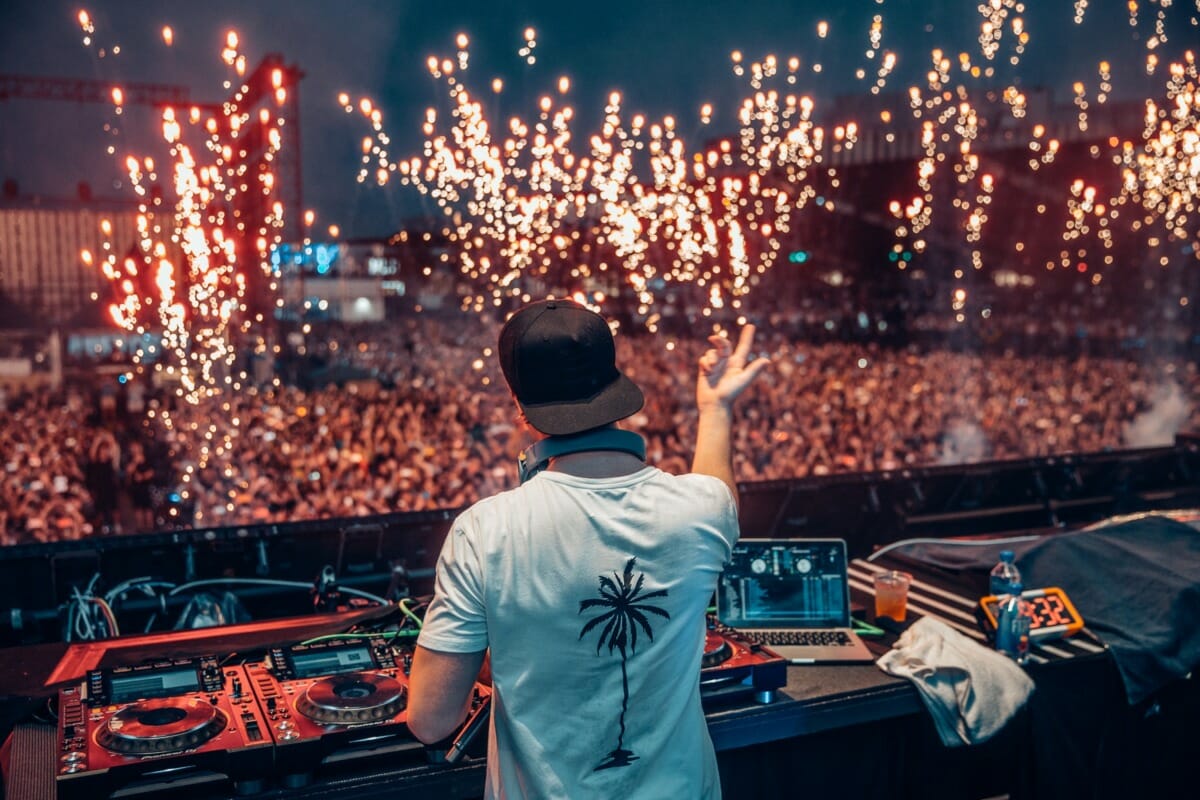 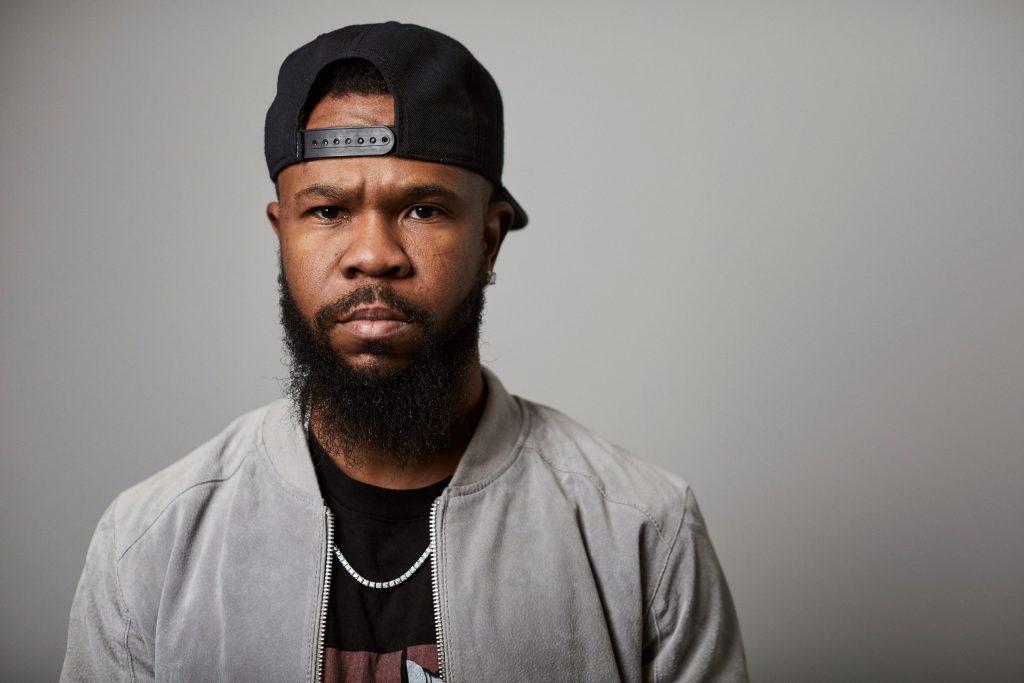 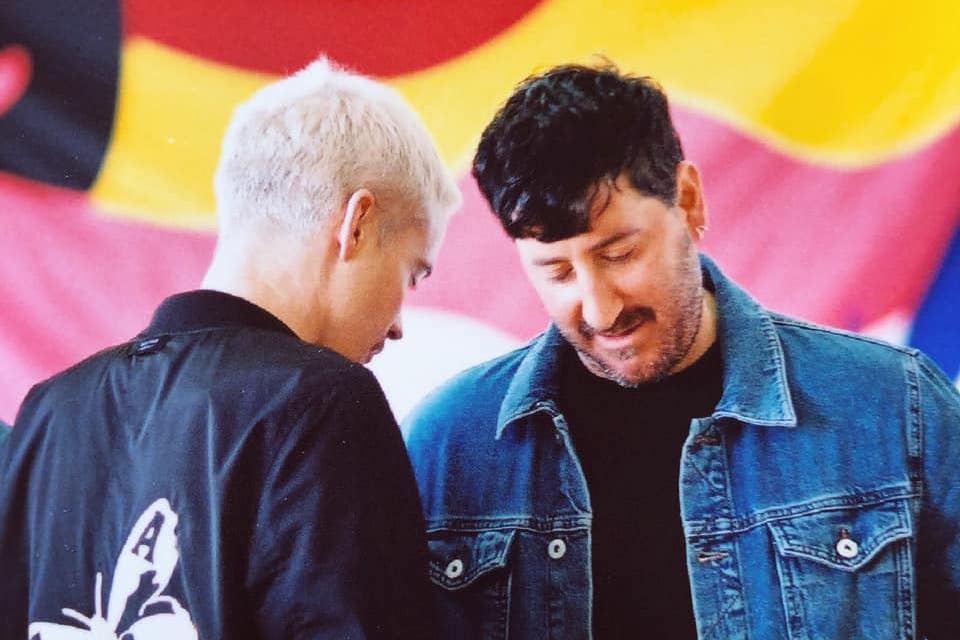