Including in the initiative, Instagram has partnered with emerging music artists and creators from the Latinx community for #SomosLimitless, a music experience to showcase how sound crosses borders, bends convention and embraces multiculturalism to set the beat of the future.

You can learn more about how Facebook is celebrating Latinx and Hispanic Heritage Month HERE. 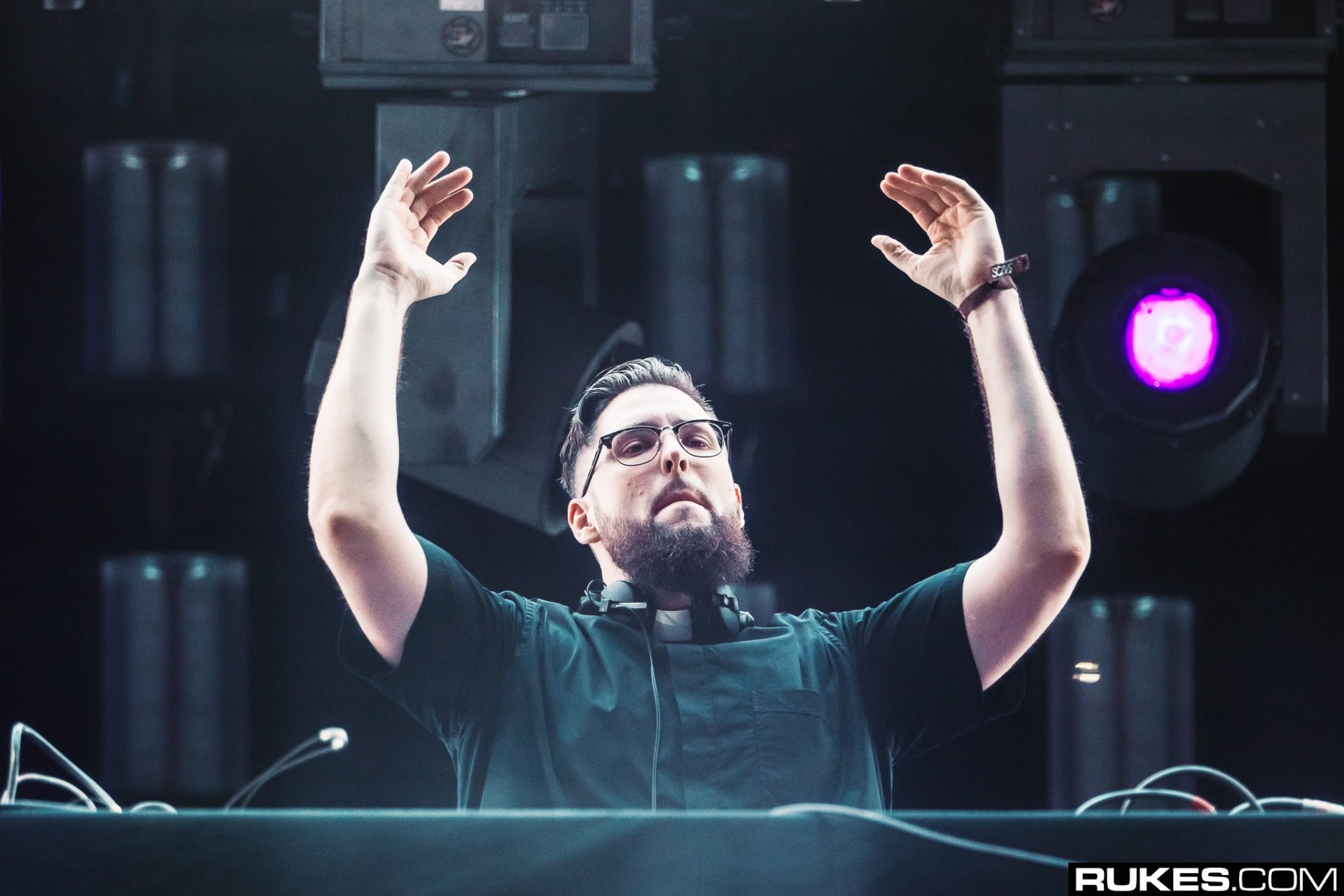 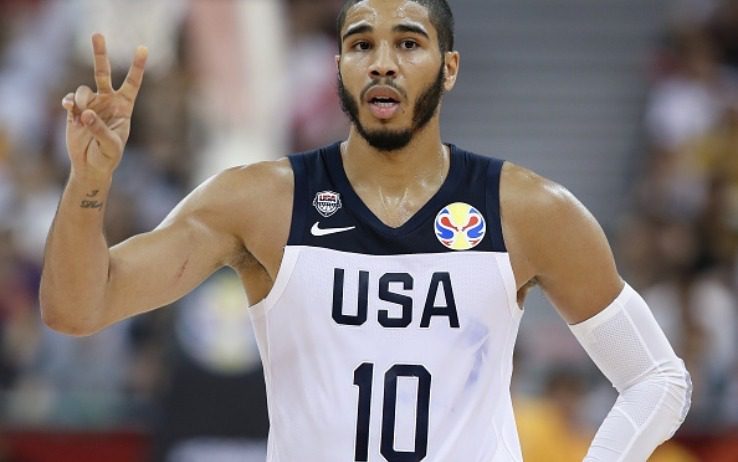 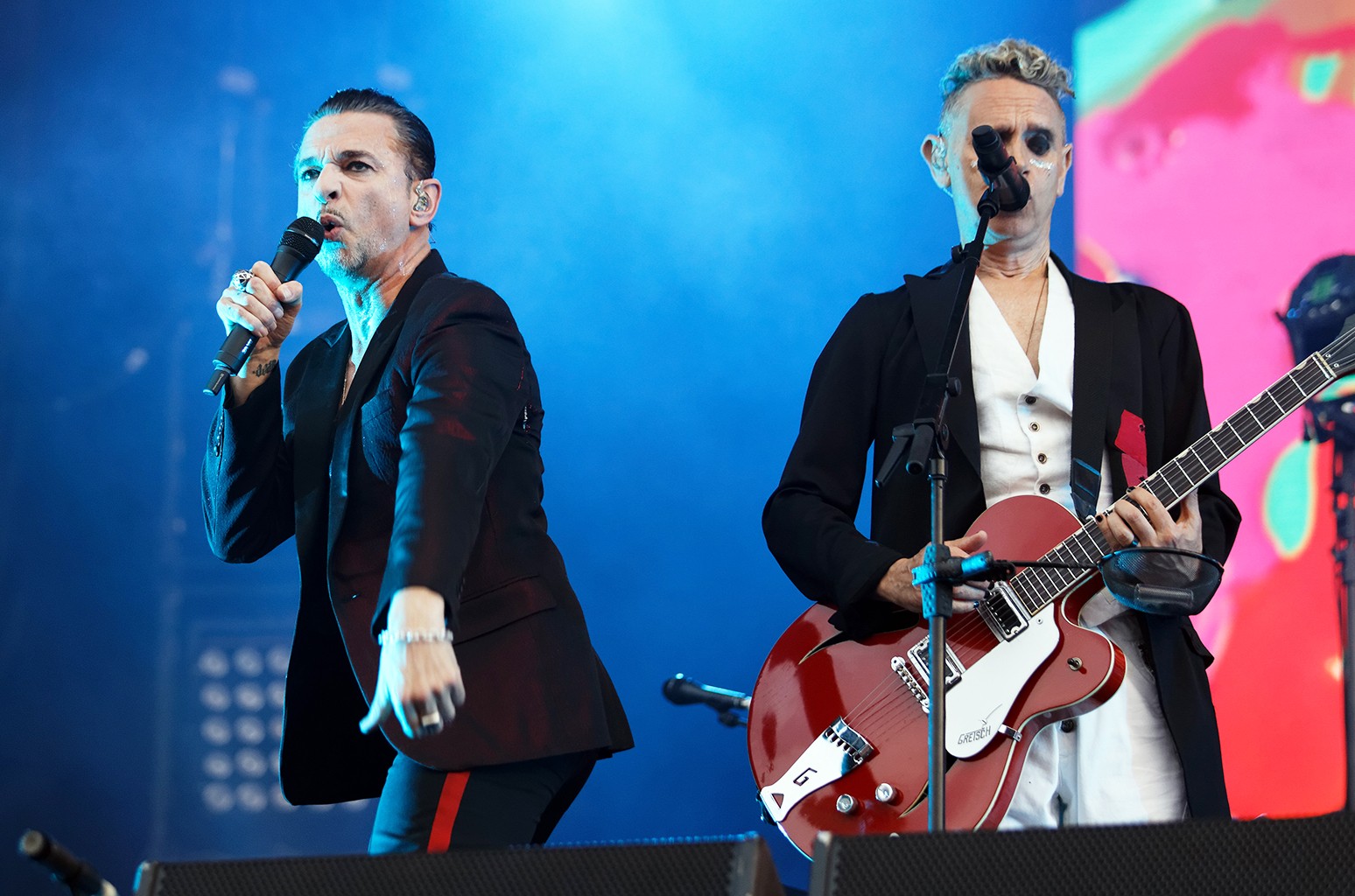 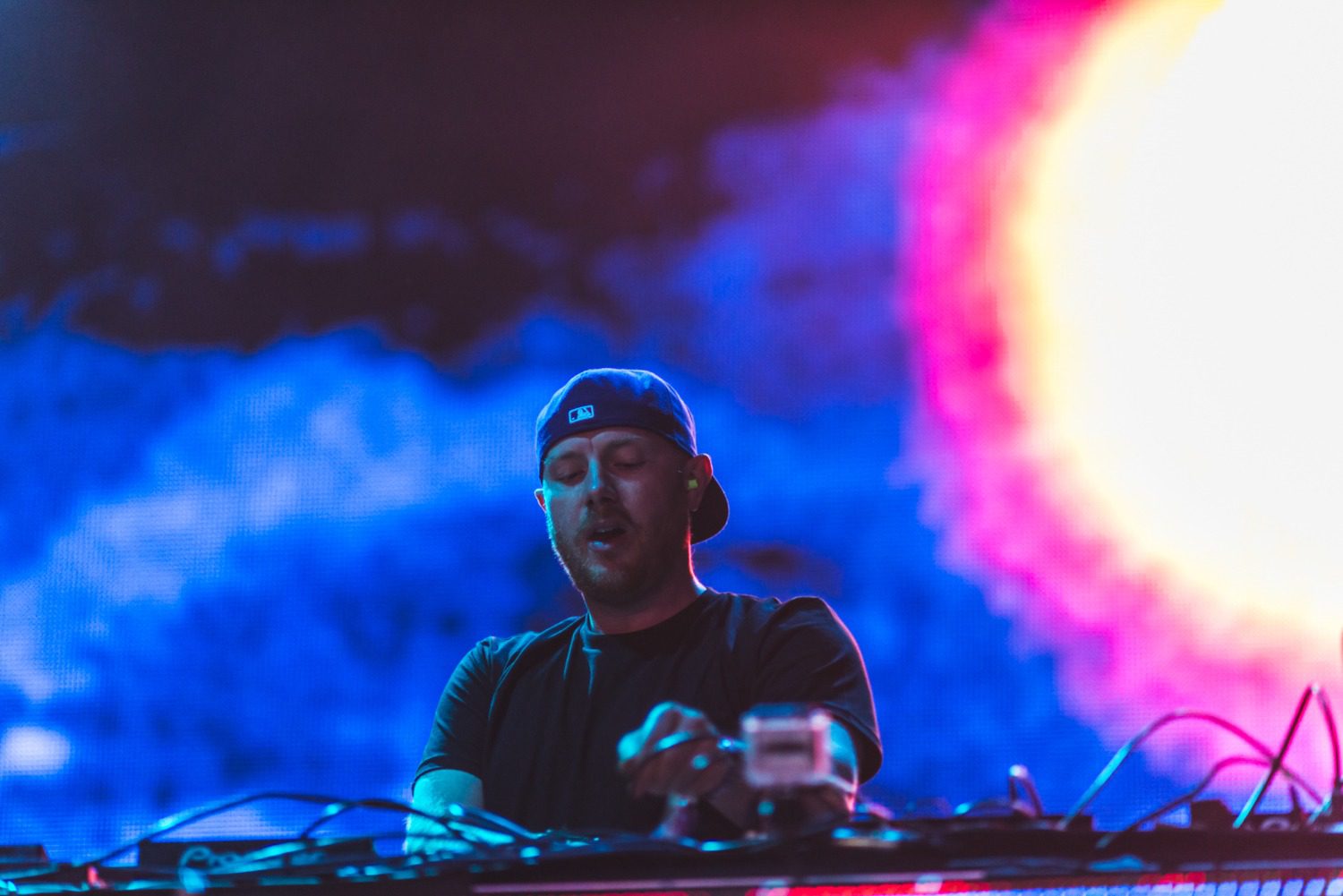