Despite the hype surrounding his latest album release, Billboard magazine has announced that Kanye West‘s Donda 2 will be ineligible for placement on the Billboard charts.

The controversy stems from the Ye’s decision to exclusively release Donda 2 on his own proprietary Stem Player device. The bundling of the player and the album is in violation of Billboard charts’ merchandise bundle policy, which disqualifies albums that come bundled with physical merchandise.

Billboard announced the bundling rule back in 2020, stating that selling merchandise along with a physical album or digital album download (often a free download) as a way to boost album sales numbers would skew sales numbers. The practice had been a point of controversy for the chart-ranking publication for many years. Critics of bundling had suggested that bundling put newer (and less wealthy) artists at a disadvantage because they could only offer an album, not merchandise.

West’s Stem player has been a successful venture for the artist. The player, which comes pre-loaded with a variety of West’s albums (depending on what year the player was purchased), has reportedly sold 39,500 units for a total of about $8.6 million.

As of March 7, all Stem player owners can reportedly download Donda 2 to their devices. 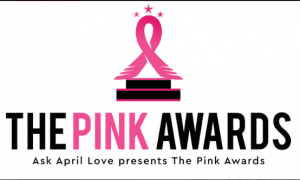 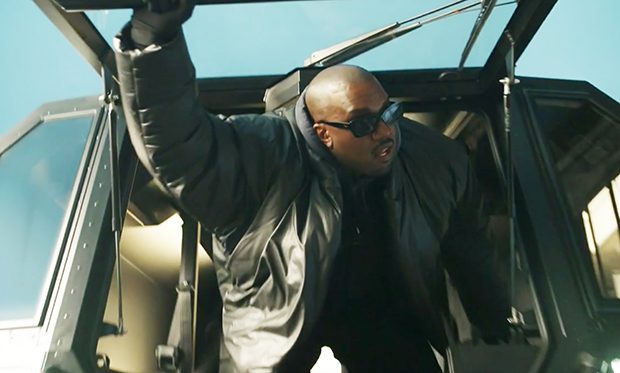 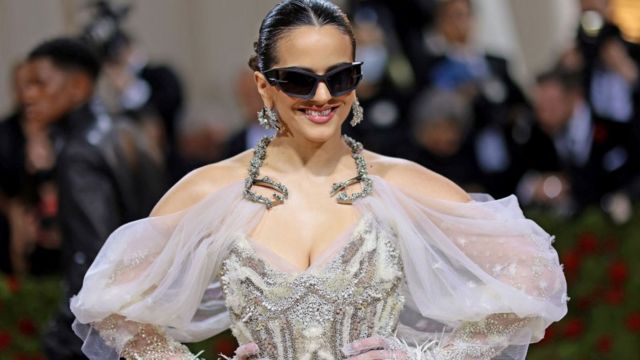 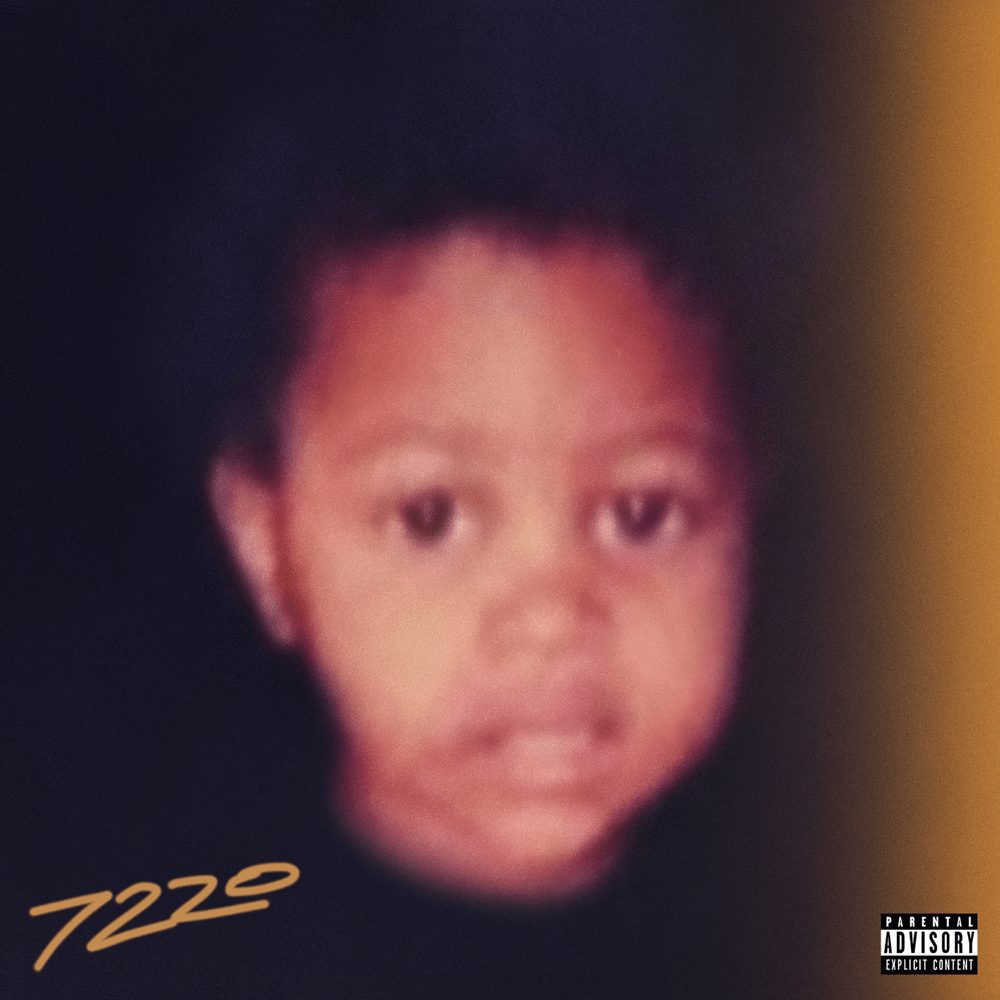