MF DOOM is getting a street named after him in New York.

On Wednesday, the City of Long Beach approved a proposal to rename the East Hudson Street block between Riverside Boulevard and Long Beach Road after the late rapper.

The unveiling of the MF DOOM street sign has yet to be scheduled and the City Council hasn’t officially decided on the name.

MF DOOM, born Daniel Dumile, died last October at the age of 49. However, the announcement of his untimely passing came on December 31, 2020, several months later sending shockwaves throughout the Hip-Hop community.

According to HipHopDX, a petition was started by a former classmate, Dr. Patrick C. Graham, who attended Long Beach High School with DOOM.

“I used to run the Martin Luther King Center there, so I still have a close connection to the community. I was born and raised there, went to high school with Dumile. So I said give me a minute and I’ll craft a letter to the City Council based on how I see it and then converted that letter into a petition. The group said they loved it and we moved forward.

“I’m just happy this is happening because it’s not only a victory for Dumile’s legacy, but it’s also about showing that community our generation. It is a way for people to see a symbol of our generation and our impact, particularly in a community that’s gentrifying pretty fast.”

“Daniel Dumile, or MF DOOM, left an indelible mark on the music industry and on the lives of people across the globe,” Long Beach City Manager Donna M. Gayden adds. “Long Beach is proud to bestow this honor in his memory and proud that he called our City home.”

“Right now, there’s discussion instead of just ‘KMD-MF DOOM WAY,’ there’s going to be some indication of his actual government name. That’s all I knew him as was Dumile [laughs]. They were trying to do it before his birthday, but I feel we shouldn’t rush.”

Operation Doomsday, DOOM’s debut album paved the way for his lineage of work that has become legendary for both the classic Hip-Hop listener and the new school crowd.

Our thoughts and prayers are with his family, friends and supporters. 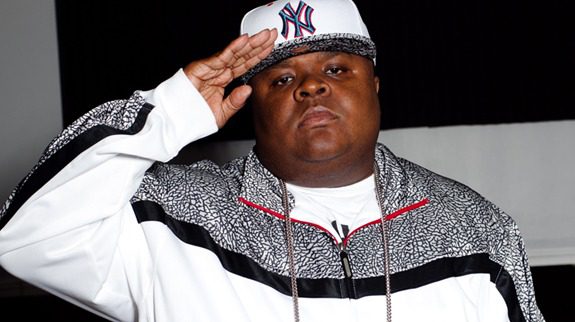 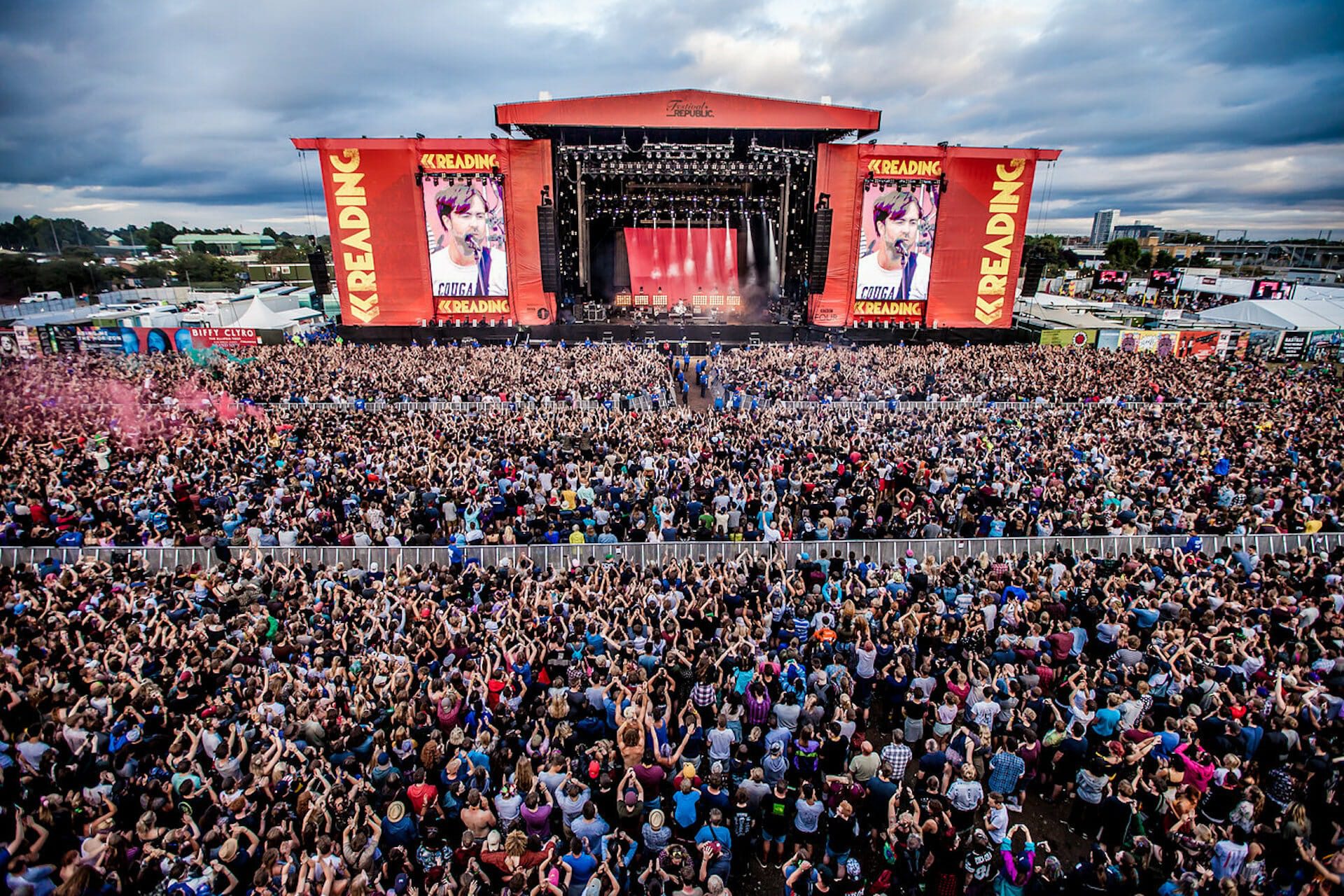 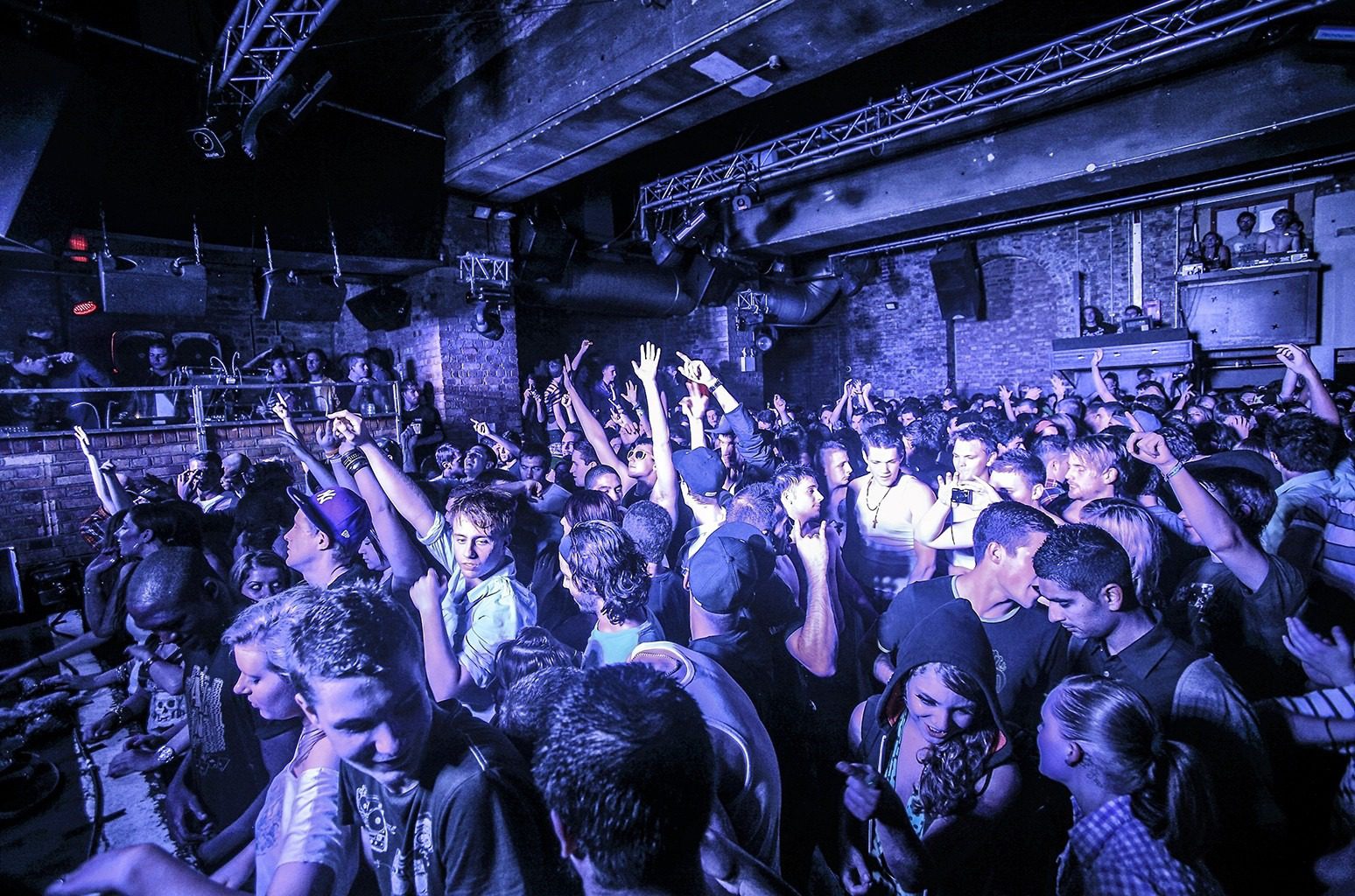 Save the date: details for fabric's 42-hour reopening weekend are here – Mix Session 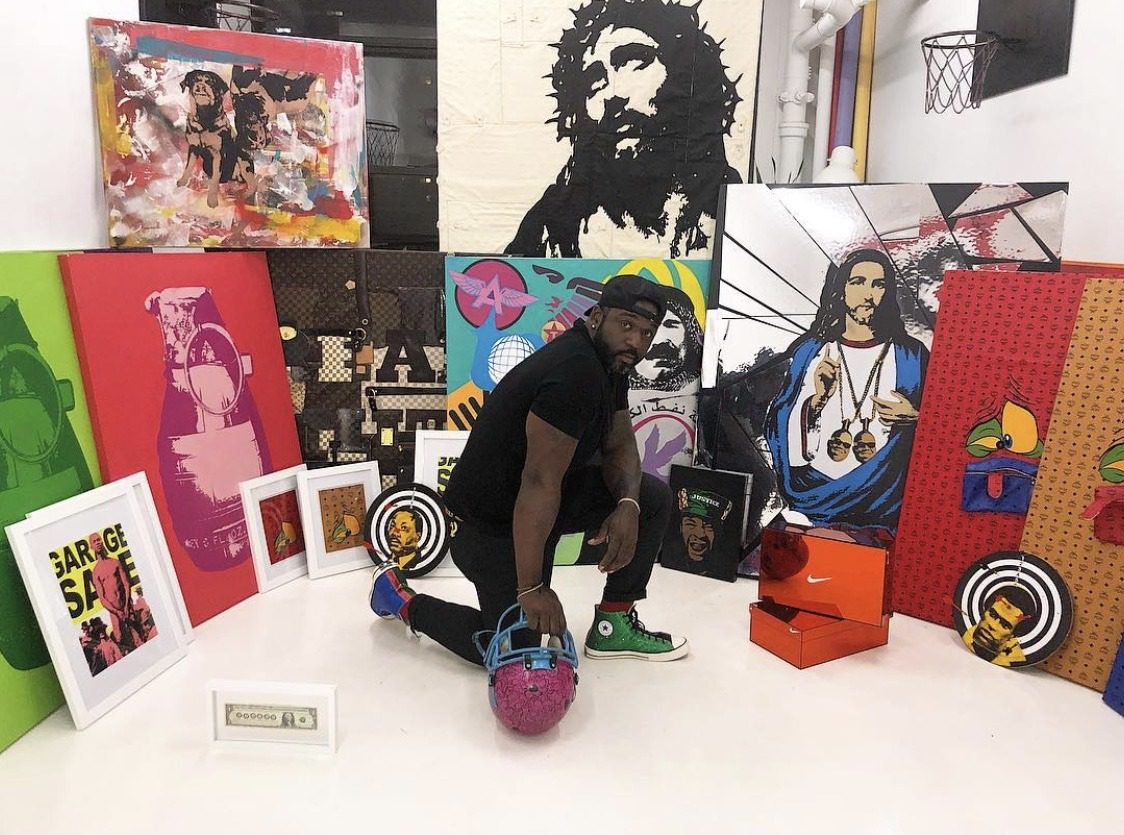 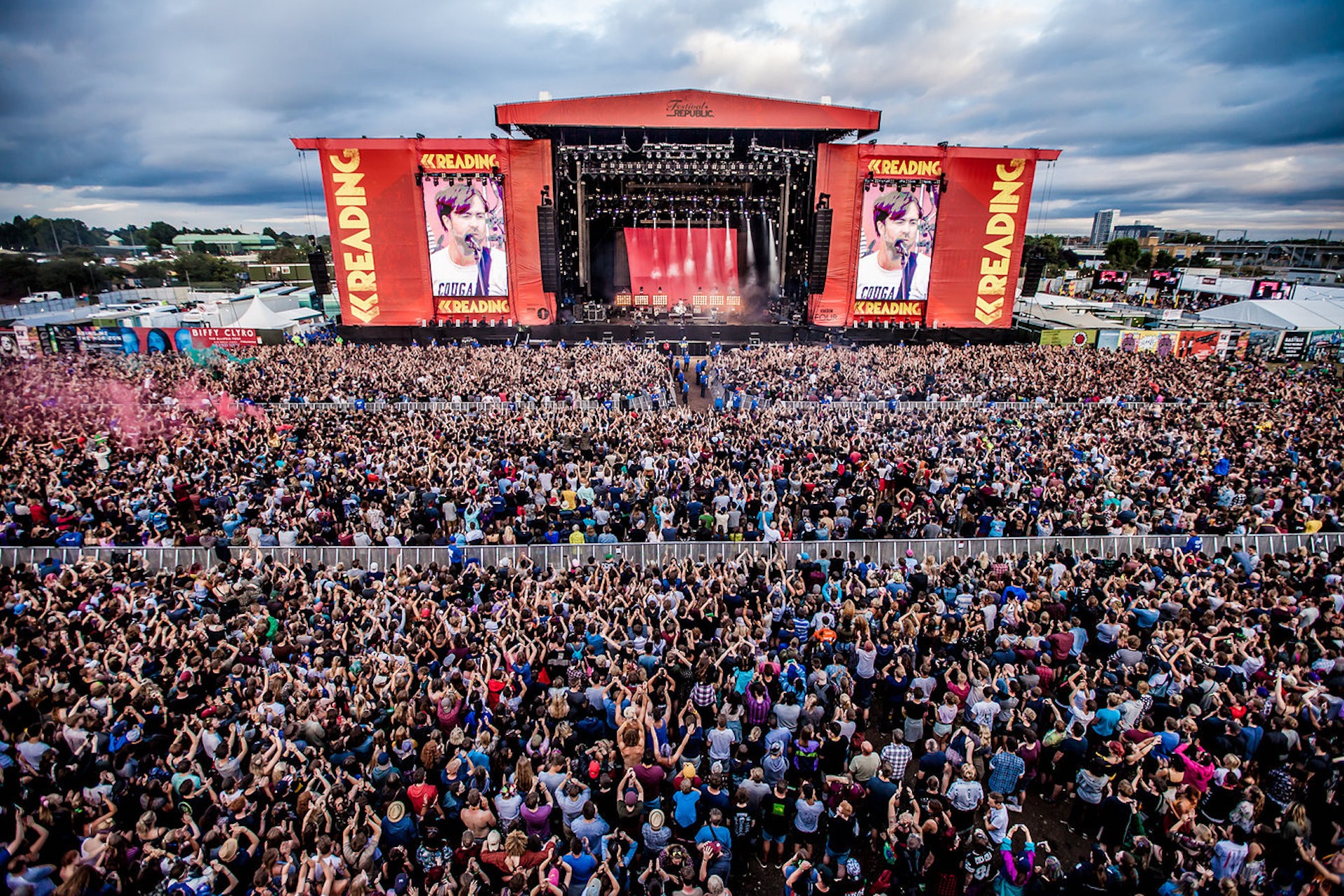