Industry executive Raphy Pina Nieves has been found guilty of illegal possession of weapons in Puerto Rico. According to Billboard, the trial featured six days of testimonies and evidence in the U.S. Federal Court in San Juan.

Following the trial, Pina was found guilty by the jury for both possession of an automatic weapon and for possession of firearms by a person who was convicted of a felony.

Pina is due in court again for sentencing on April 1 where he faces 20 years. El Nuevo Dia states he will currently remain under house arrest and must wear an ankle monitor.

Pina is the longtime manager of Daddy Yankee who was in attendance at the courthouse.

“We respect the jury’s decision but we are not in agreement,” Yankee said. “At this moment, Pina is going through a very difficult process but he is calm and seems happy that he can at least spend New Year’s with his family, and that’s the most important thing. We get to spend the holidays with him and we’re happy about that.” 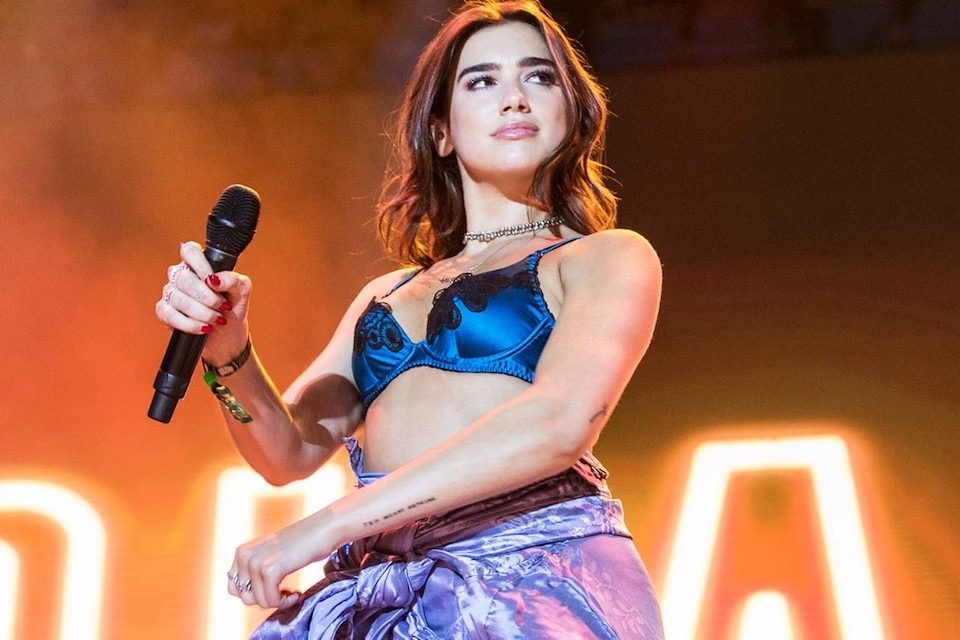 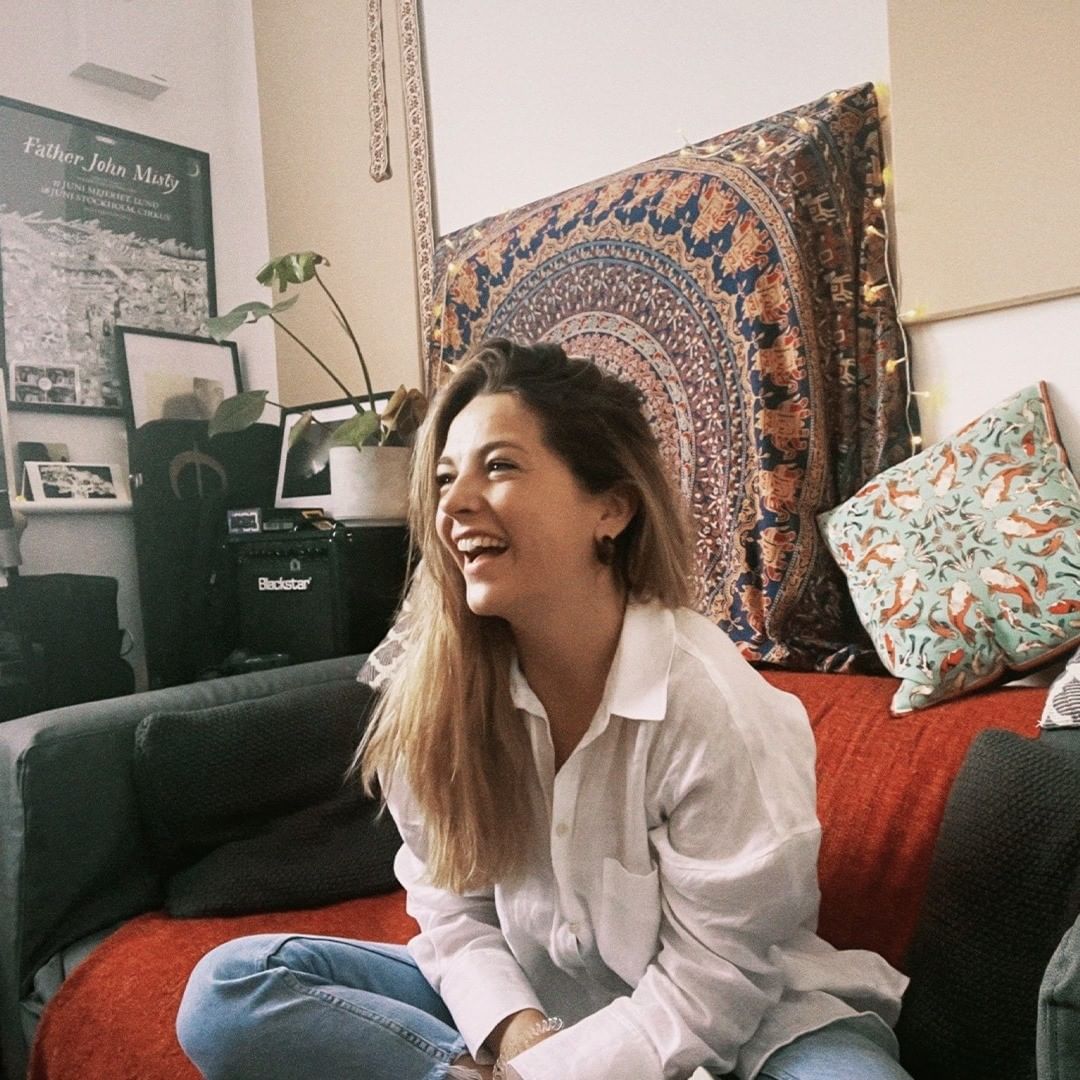 Eliyanah Packs In New Talent With “My Love” 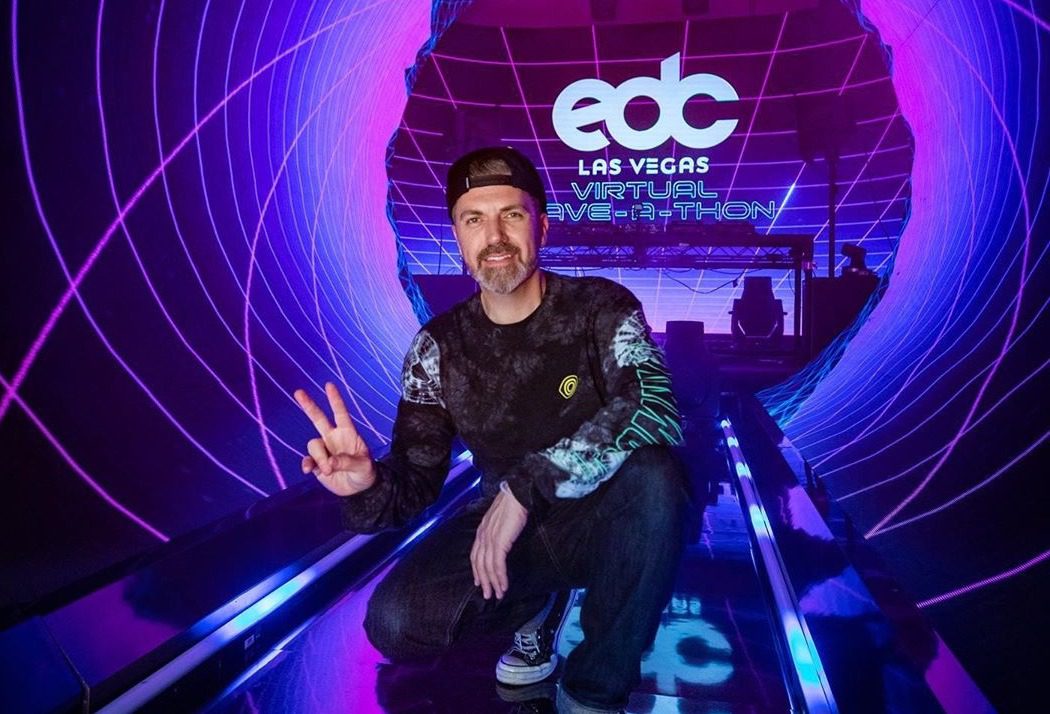 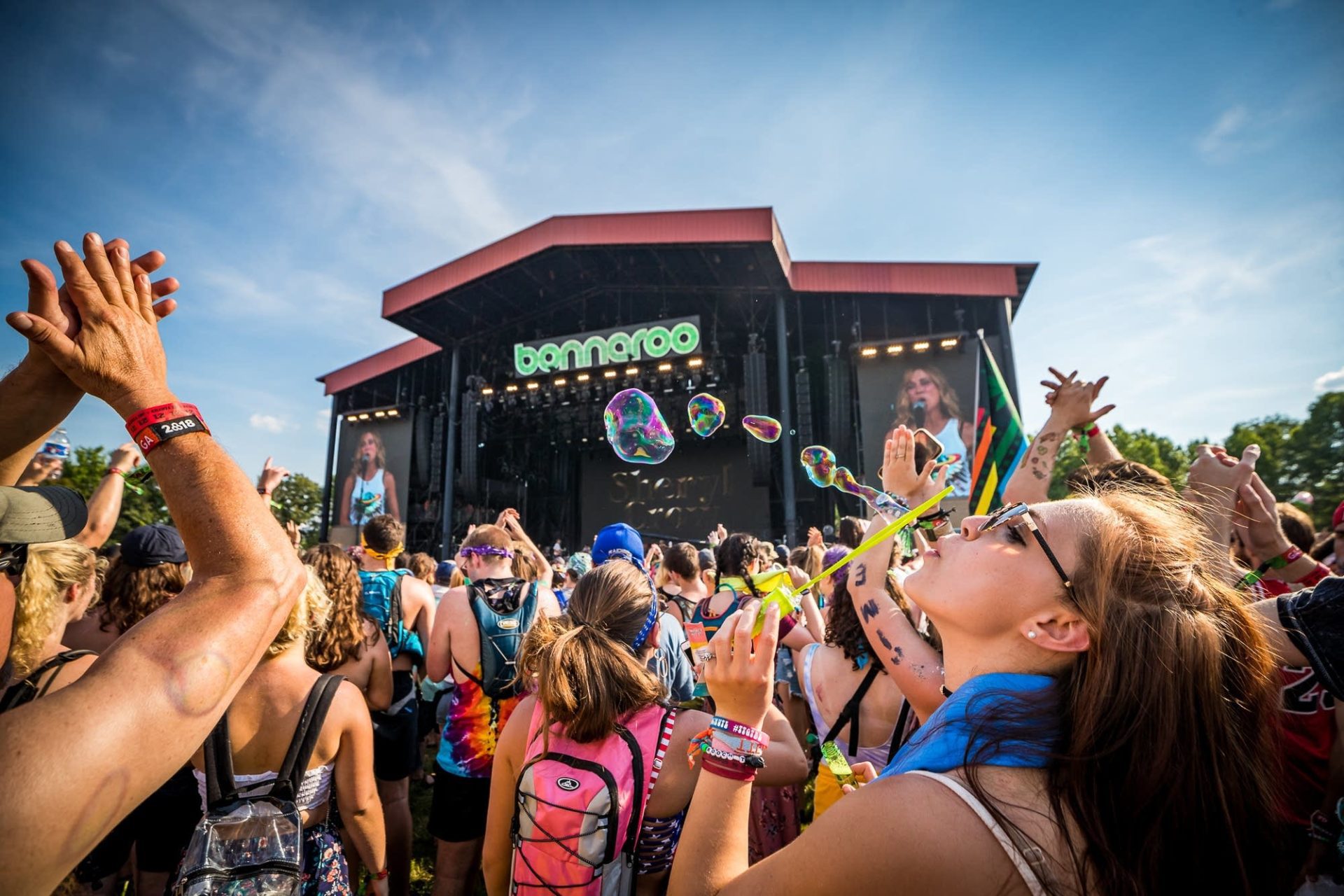 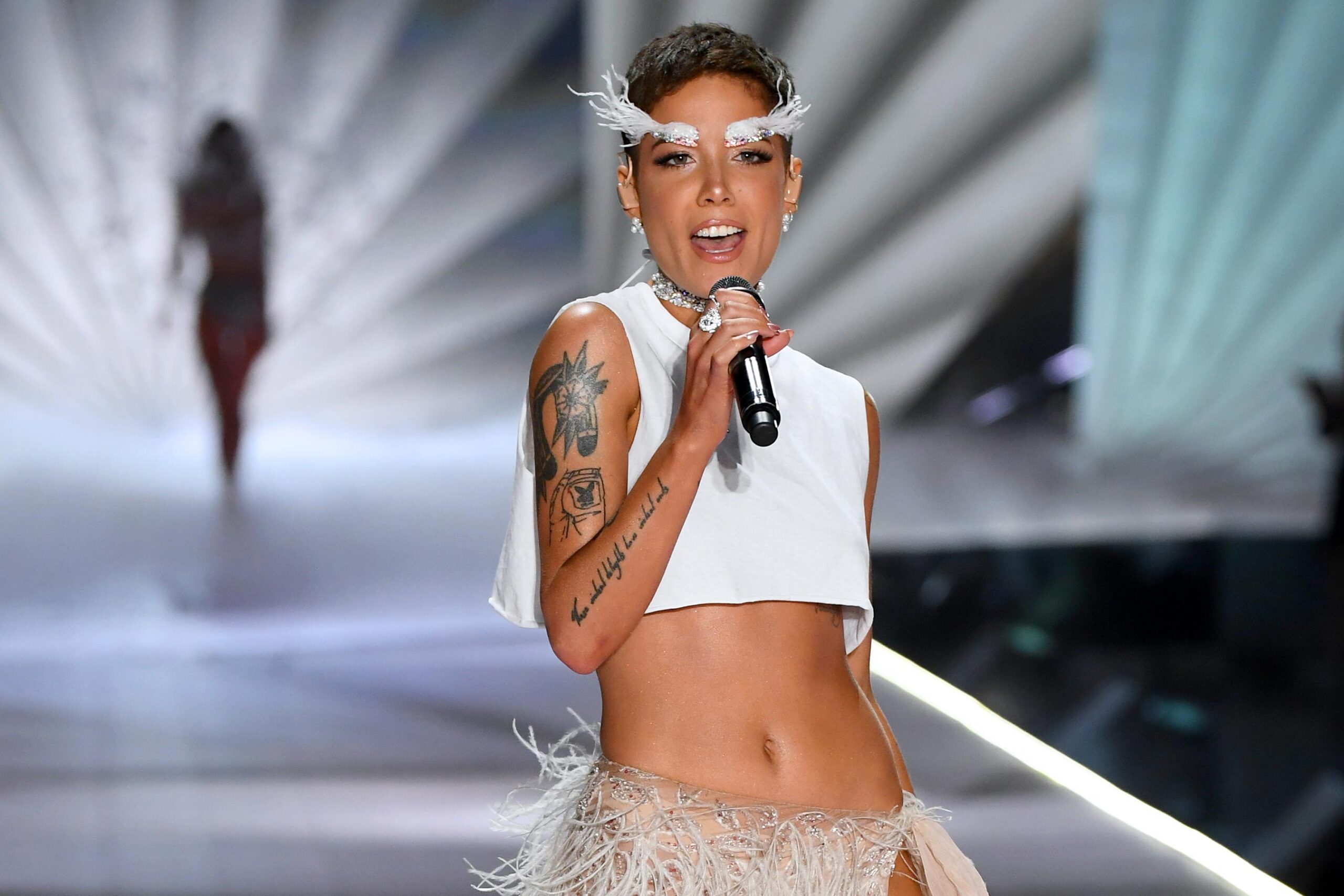