Metallica, one of the most enduringly influential rock bands of all time, today announced that they have become an investor in TrillerNet, parent company to Triller, VERZUZ, Triad Combat, Triller Fight Club, FITE, and other leading media brands. Terms of the investment are confidential.

“Metallica, like Triller, shares the same passion for disrupting the status quo. We are ecstatic to have them as a partner, investor, and now a shareholder,” said Mahi de Silva, TrillerNet’s Chief Executive Officer. “Metallica has always rocked, and we see this signal as a true recognition of the power of the Triller effect,” de Silva continued.

News of the investment comes on the heels of Triller’s Triad Combat’s wildly successful debut event featuring a performance by Metallica on November 27 at Globe Life Field in Arlington, Texas. The revolutionary hybrid boxing-MMA / live music event drew a packed stadium, with fights inside the triangular ring featuring Derek Campos, Frank Mir, Matt Mitrione, Mike Perry, and Kubrat Pulev. The show was produced by the award-winning Nigel Lythgoe, the Fight Club visionary and the producer and creative force behind American Idol and So You Think You Can Dance.

Over the last year, Triller’s Triad Combat and Fight Club have sold over 3,000,000 pay-per-views making it one of the top-selling combat sports/entertainment platforms.

“Metallica’s music is a natural fit with combat sports, and in Triller, we’ve found the perfect partner,” said a Metallica representative. “The event opened our eyes to myriad possibilities, and we see greatness ahead for Triller. This investment represents our confidence in that shared future.”

“Metallica is by nature a very curious collective and always up for venturing into uncharted territory, so when the opportunity came up to roll back to Dallas and be a part of launching a whole new sport with Triad Combat we said ‘fuck yeah, sign us up for that!’”, said Metallica drummer Lars Ulrich.

In addition to Triller Triad Combat, Triller has a proven track record of producing world-class content around the Triller Fight Club and Triller Verzuz brands, showcasing artists, athletes, and personalities, and has built a large, growing, and re-targetable audience of millions of users around the world. Triller has successfully deployed innovative solutions combining in-venue, Pay-Per-View (traditional media & digital), subscription, sponsorship, and advertising monetization for its partner brands who rely on Triller’s diverse and robust creator network that shapes content and culture globally. Triller has built an extensible platform for marketing, advertising, and e-commerce engagement, enabling brands to construct and optimize the entire customer journey from awareness to purchase process to loyalty.

Additionally, Triller has been joined by other musical luminaries including angel investments from famous artists such as Marshmello, The Weeknd, Snoop Dogg, and Lil Wayne. Other Triller investors include notable music industry executives such as Shawn Gee (President of Live Nation Urban), Anthony “Top Dawg” Tiffith (Chief Executive Officer of TDE), Abe Burns (President of Maverick Digital), James Prince (CEO of Rap-a-Lot Records), and Believe Digital, among others. 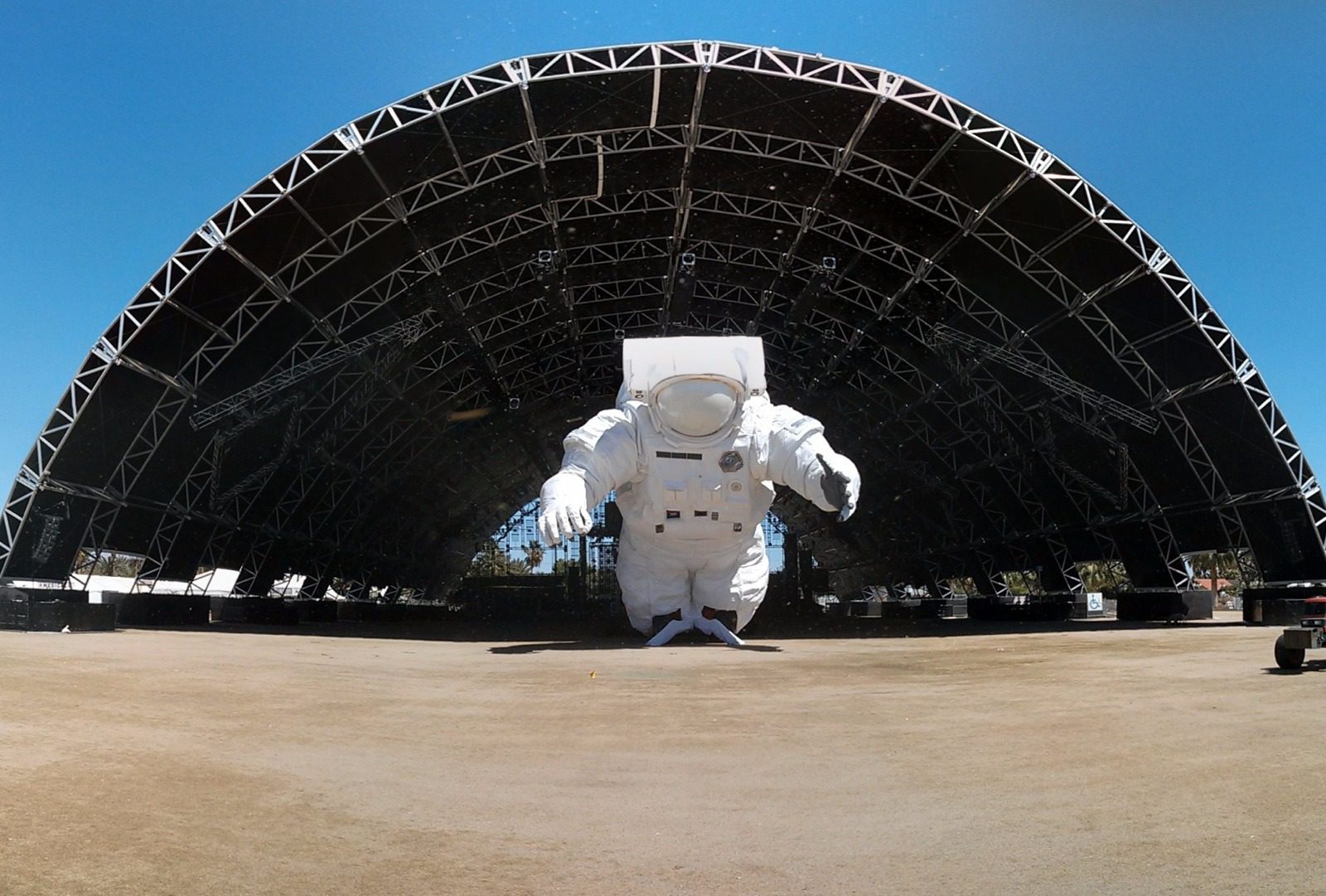 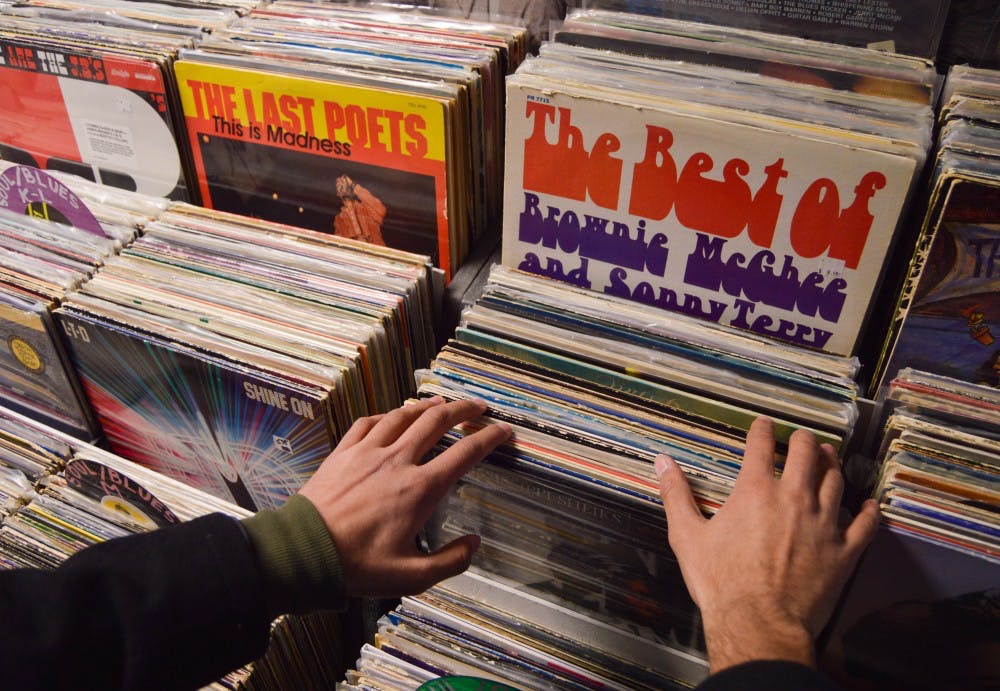 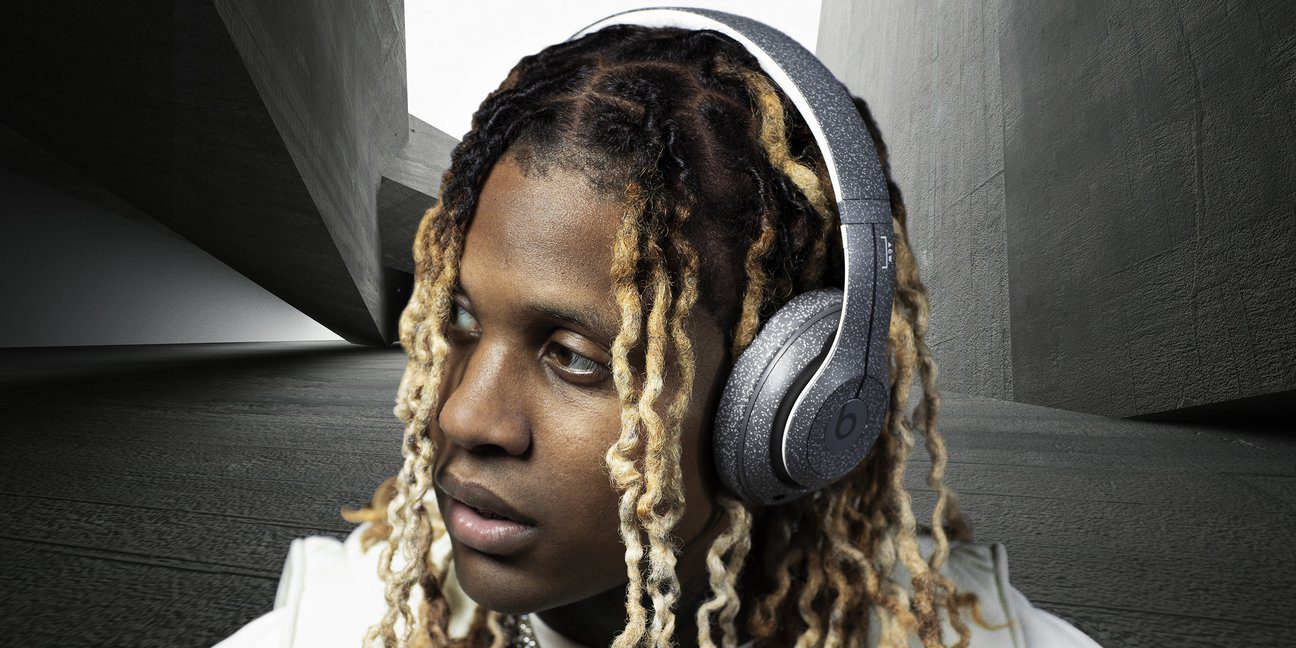 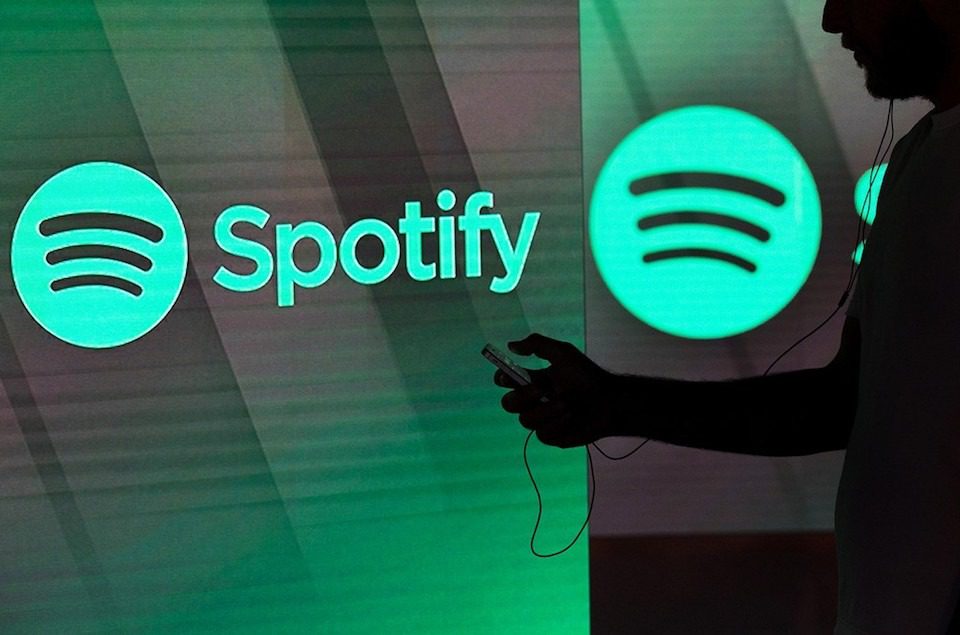 Spotify is now worth more than $50 billion