The NCAA’s new NIL policy went into effect on Thursday, allowing athletes to profit off their name, image, and likeness. Reggie Bush thinks that the NCAA should return his vacated Heisman Trophy in wake of these changes.

Bush issued a statement on Thursday saying he and his representatives have reached out to the NCAA on multiple occasions in an attempt to have his Heisman Trophy and records reinstated.

Bush won the Heisman trophy in 2005 following a season in which he dominated with 2,611 all-purpose yards and scored 18 touchdowns. His strong performance led to him being the No. 2 overall pick by the Saints.

Bush was basically punished by the NCAA when it was determined that he received impermissible benefits while at USC. Bush is adamant that the benefits he received off the field had zero impact on his performance on the field.

Since Monday’s ruling by the Supreme Court essentially saying that the NCAA should have been allowing their student-athletes the ability to make money off their own likeness, you can easily see where Bush is coming from here. 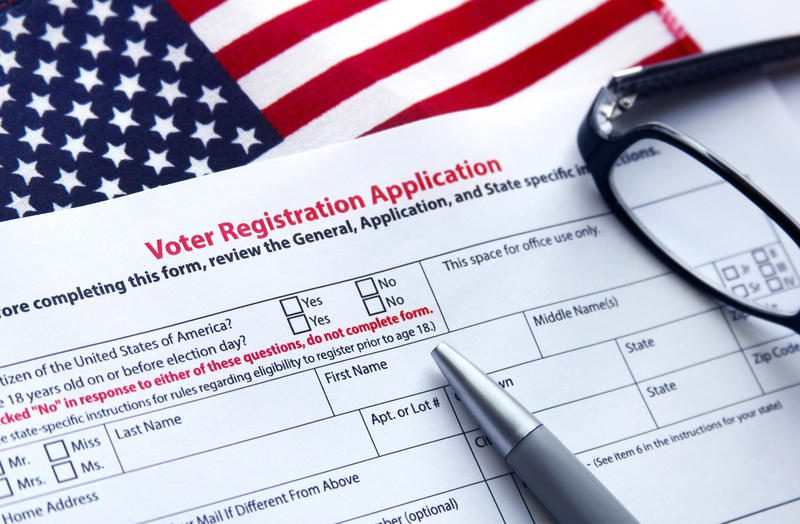 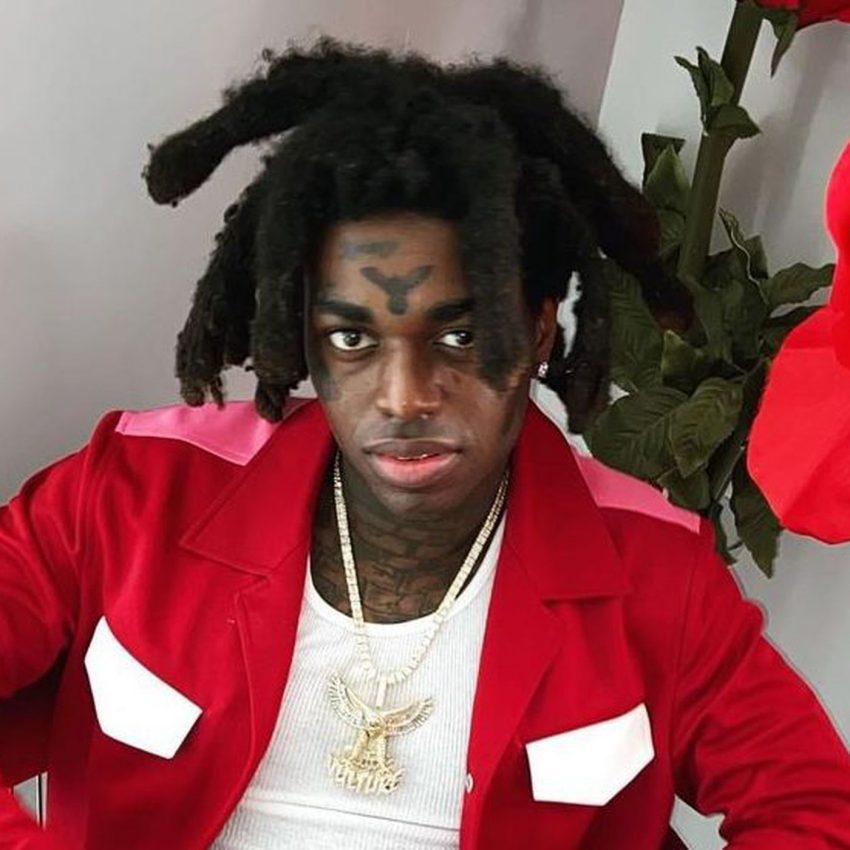 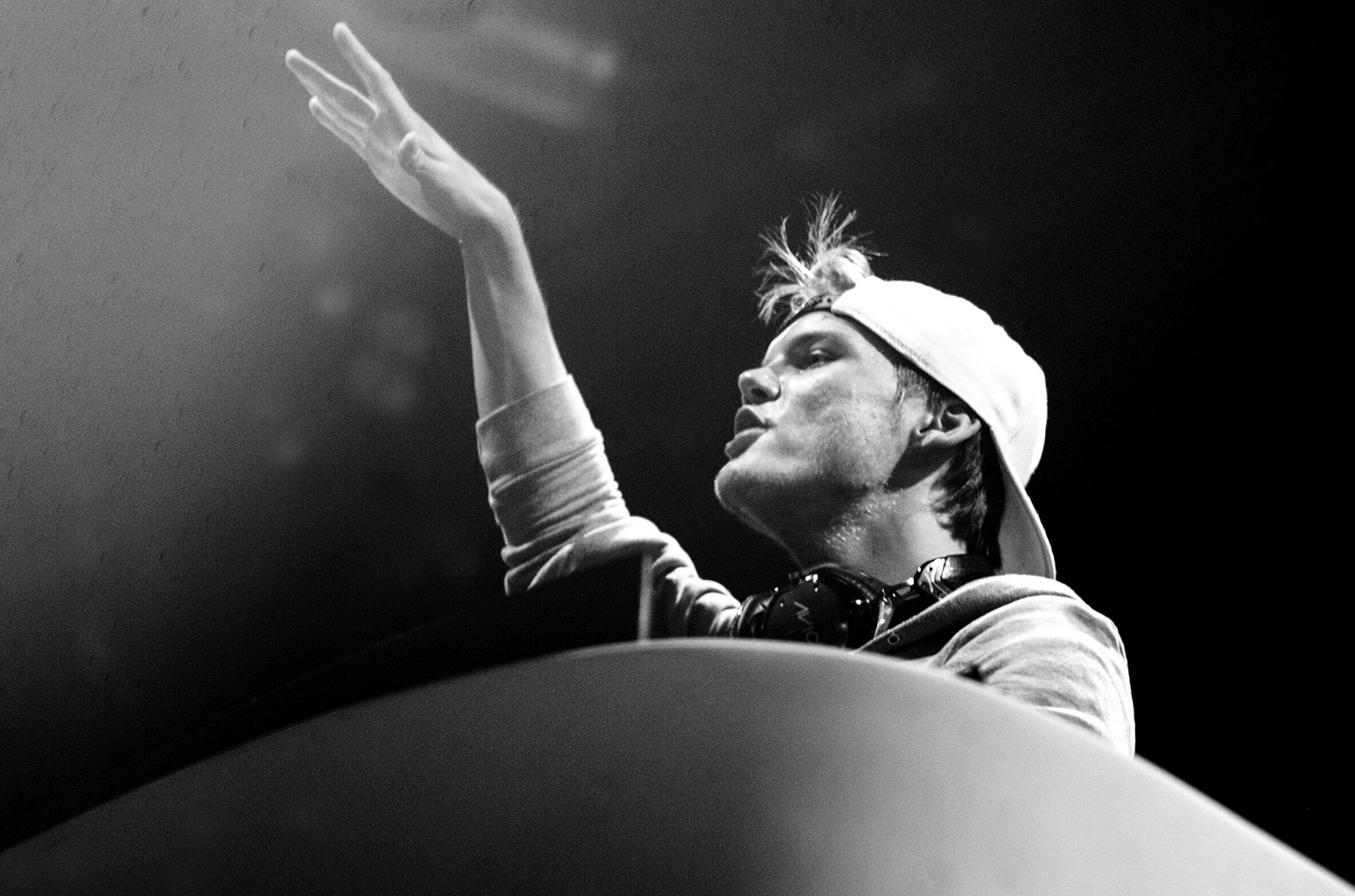 Set off on an interstellar adventure with the Avicii video game