According to several news reports, video footage that showed a 27 year old Black man struggling to get away from two Atlanta Police officers, was actually filmed just moments before at least one of the officers shot and killed him as he ran away.

Rayshard Brooks’ shooting by the Atlanta PD officers as they stood over him, was recorded by an eyewitness.

The police were initially called because of a complaint that someone had fell asleep in their car in the parking lot of a Wendy’s Restaurant on University Avenue. The officers allegedly gave Brooks a sobriety test, which he apparently failed.

A spokeswoman from the GA Bureau of Investigation said, “After failing the test, the officers attempted to place the male subject into custody. During the arrest, the male subject resisted and a struggle ensued. The officer deployed a Taser.”

The phone footage shows Brooks taking the Taser from one of the officers. As Brooks ran off from the officers, he was shot. He was taken to the hospital where he was pronounced dead.

Protests have already begun at the intersection where Brooks was shot.

The GBI are currently investigating this shooting. TheSource.com will follow up with details as they develop. 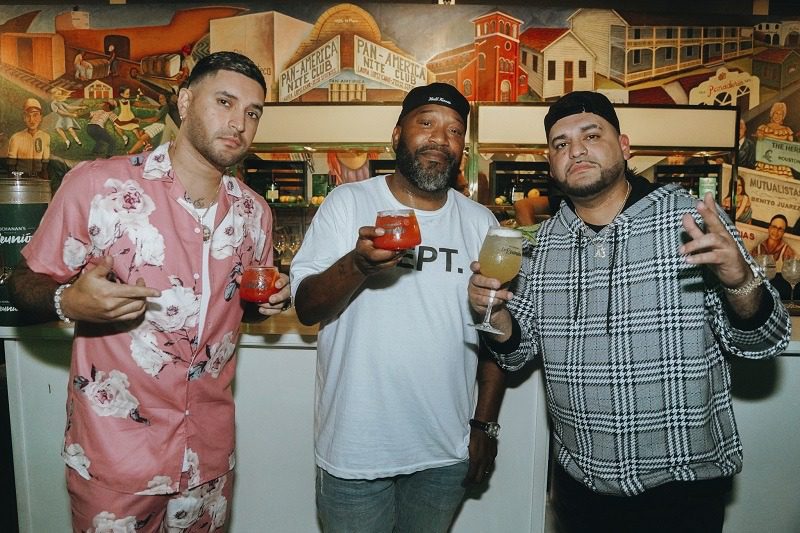 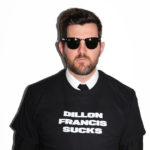 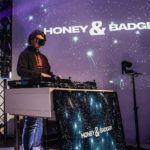 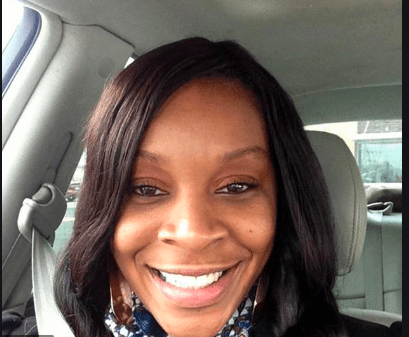 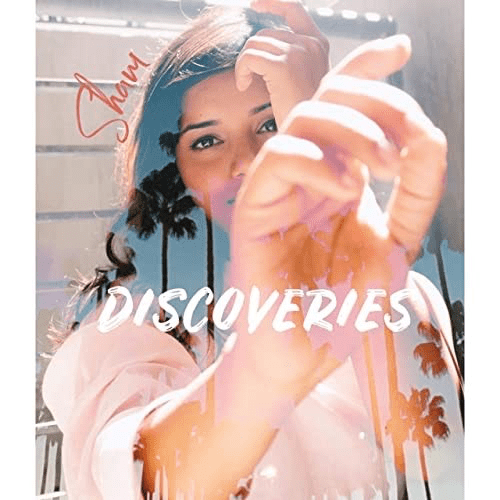 ‘The Ms. Pat Show’ Returns To BET+ for a 2nd Season