On September 10, Yves V and Dubdogz will be donating all of the sales from their new single “Are You OK?” to the International Association of Suicide Prevention (IASP). The DJ-led initiative coincides with World Suicide Prevention Day and hopes to not only spread awareness, but truly embody this year’s theme of “Creating hope through action.”

The topic of suicide is never fun, but it’s also something that many of us have personal ties with. According to a recent study, 33% of Americans say that they know someone who has died by suicide, and 9% say they have personally attempted it. Further, with global lockdowns and social isolation being virtually unavoidable in the past 18 months, mental health and the discussion of personal well-being is arguably more important than ever before.

By donating the sales of their new single “Are You OK?” to the IASP, Yves V and Dubdogz are not only spearheading the conversation about suicide prevention, but are attempting to spark action among the dance music community. Mental health has become an unnecessarily taboo subject, to the point where people become hesitant to simply stop and ask, “Are You OK?”.

Purchase Yves V and Dubdogz’ new track “Are You OK?” here, and find more information about the International Association of Suicide Prevention through their official website. 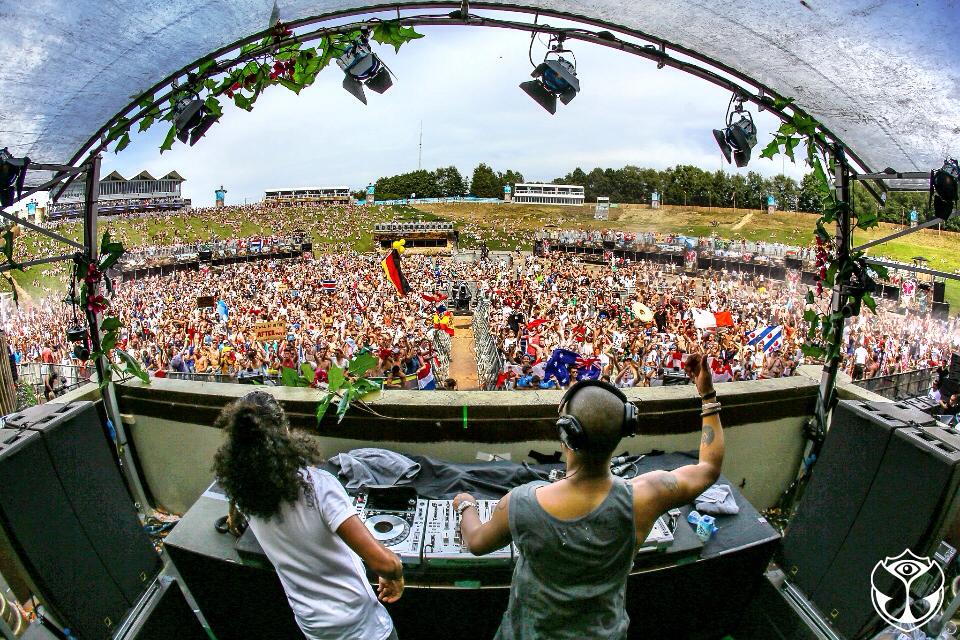 Tomorrowland to hold digital festival, 'Around the World,' in lieu of 2020 in-person event 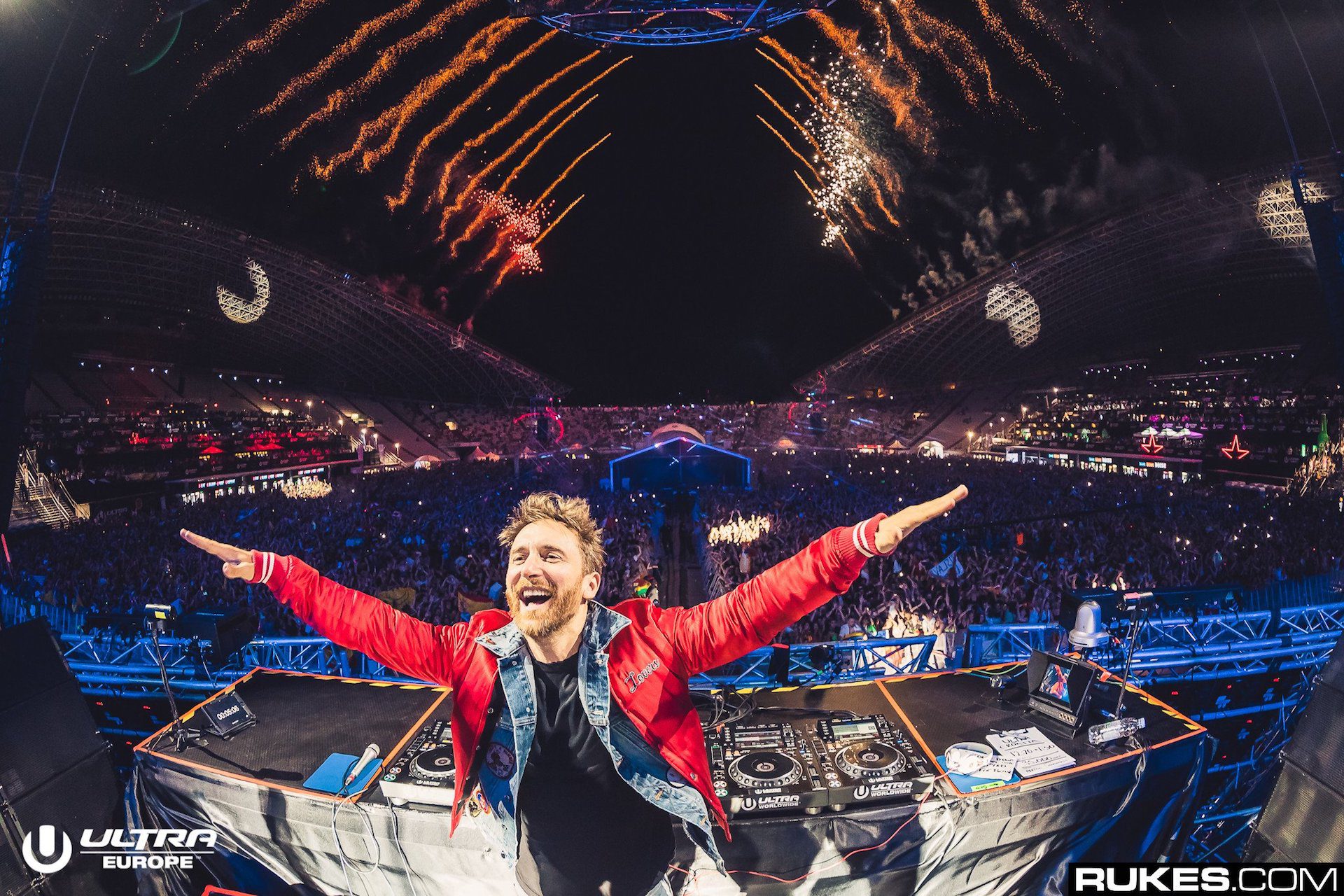 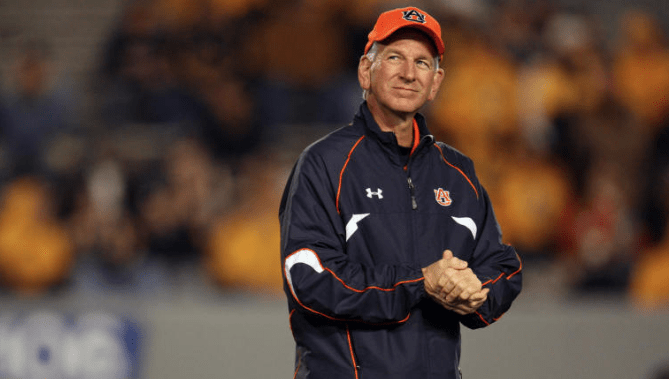 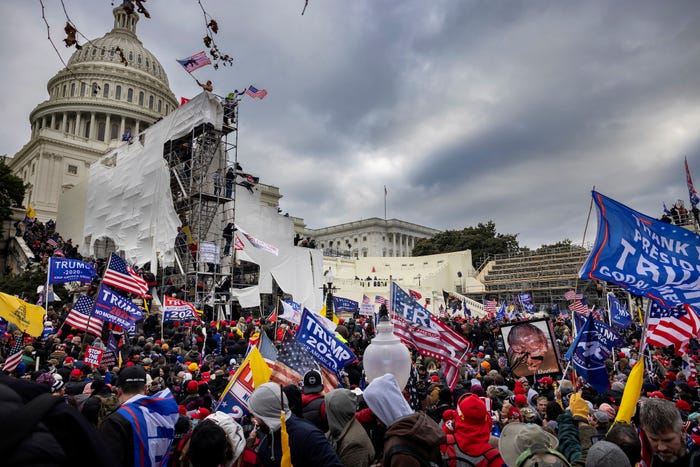 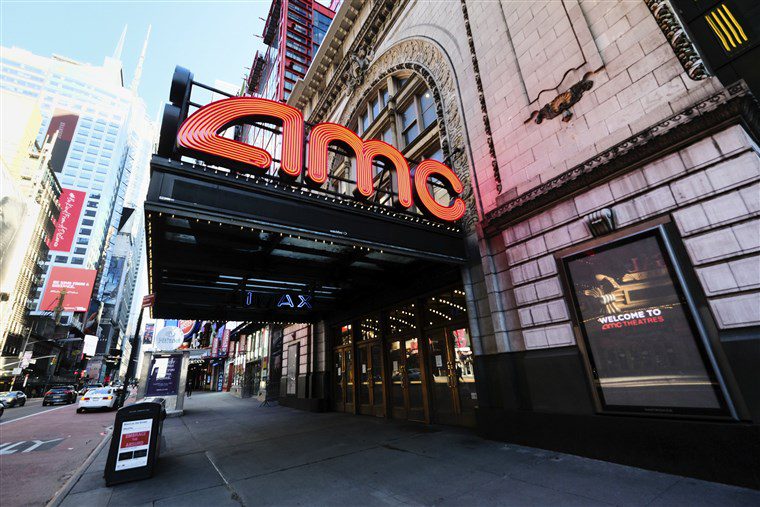 AMC Theaters Anticipating to Reopen in July, Despite Coronavirus Pandemic 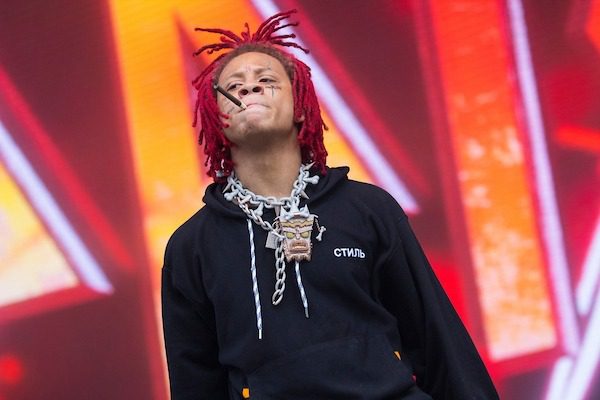