Although he became a household name only after the viral success of his hit single “Harlem Shake,” Baauer fans know that the trap and bass innovator’s artistry encompasses so much more than the meme his inescapable song inspired. Boasting an impressive discography packed to the brim with genre-defining electronic music that has been featured in the likes of Super Bowl commercials and The Late Show, Baauer has established himself as an industry leader.

After an initial delay due to nationwide protests that followed the death of George Floyd, the formidable producer’s second album, PLANET’S MAD, is set to release on June 19 with excitement naturally at an all-time high. To further spike anticipation, Baauer’s home label, LuckyMe, took to Twitter to announce the release of a PLANET’S MAD film that will accompany the forthcoming LP and shared a psychedelic trailer that offered a glimpse of the visual journey to come.

The long form film directed by Baauer himself guest stars Eric Wareheim as the plot’s televised cult leader in a fully fleshed out storyline. Featuring a bizarre combination of neon alien worlds and tripped-out gecko raves, PLANET’S MAD is shaping up to be one of the most enthralling audiovisual experiences of the summer. After the premiere, Baaeur will also stream the film on his Twitch where collaborators will be invited to discuss.

Watch the premiere below.

The Hip-Hop Pioneers of Africa: When the Culture Touched the Motherland 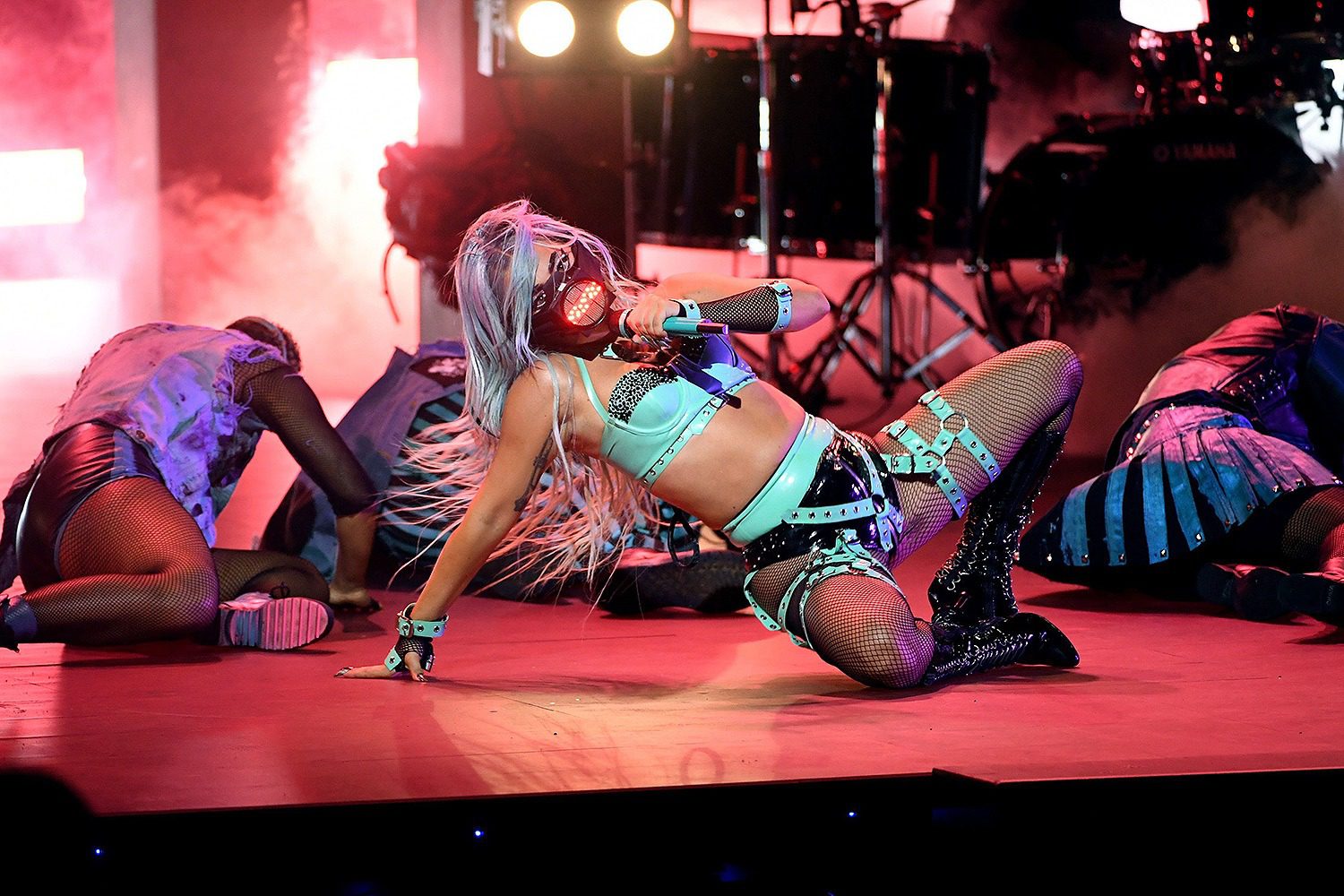 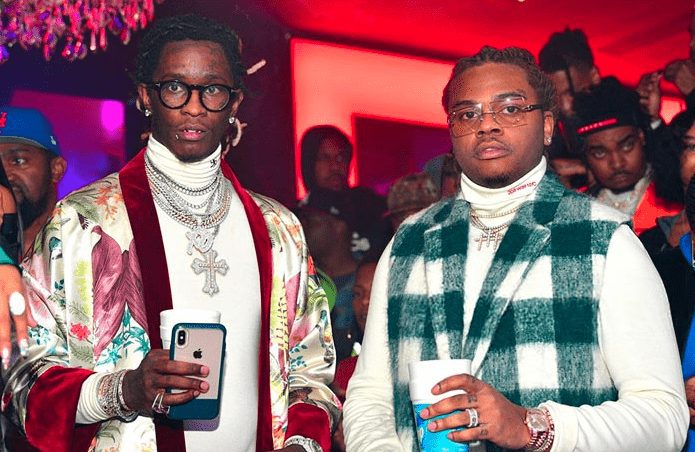 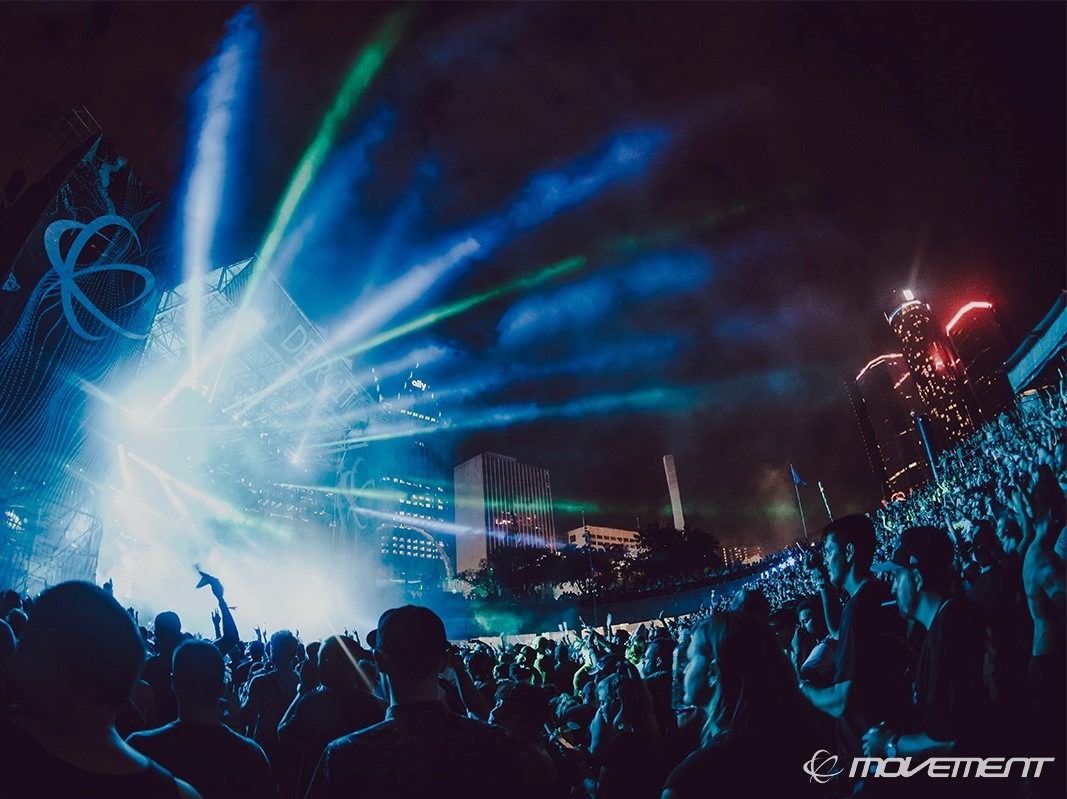 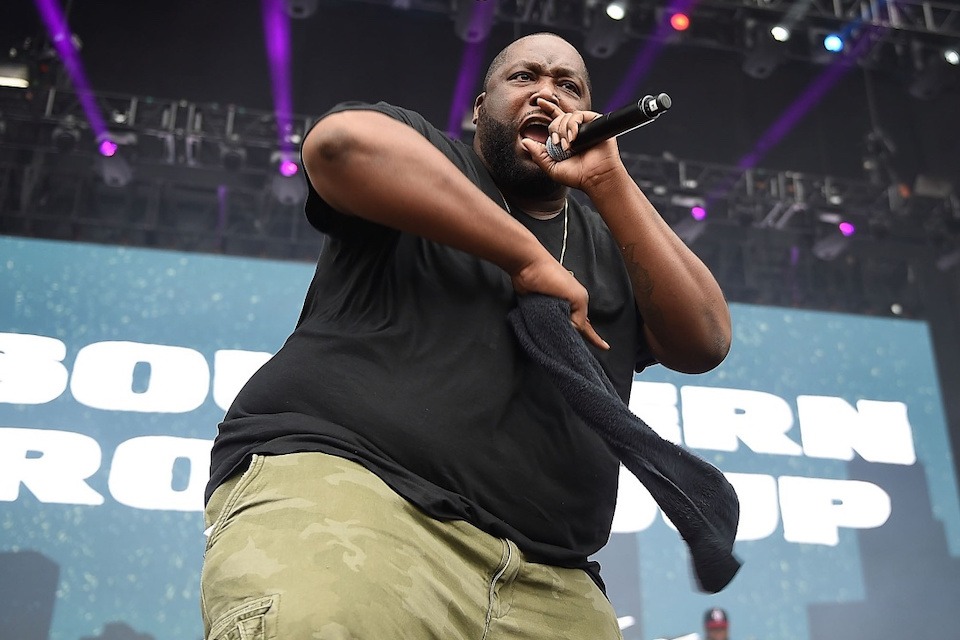