Among the flurry of festival postponements and reorganizations, BUKU Music + Arts Project has cancelled its rescheduled Labor Day Weekend date with a difficult decision to forego a 2020 iteration in its entirety. Originally slated for March 20-21, the New Orleans staple moved its event to September in hopes that festival season would resume normalcy. However, with the COVID-19 crisis continuing to impact worldwide and a future pervaded with doubt, the organizers stated, “it just doesn’t feel right to plan a music festival for later this year and put everyone involved through more uncertainty.”

BUKU will be offering ticketholders refunds or transfers to next year’s edition, taking place on March 19-20. The team has assured that the cancellation will enable them to return ticketholders money, support the local community as well as focus all creative attention on delivering their 2021 return. The organizers promised next year’s comeback would entail a similar lineup to this year’s, but with a “bunch of new gems.”

Read the statement below. 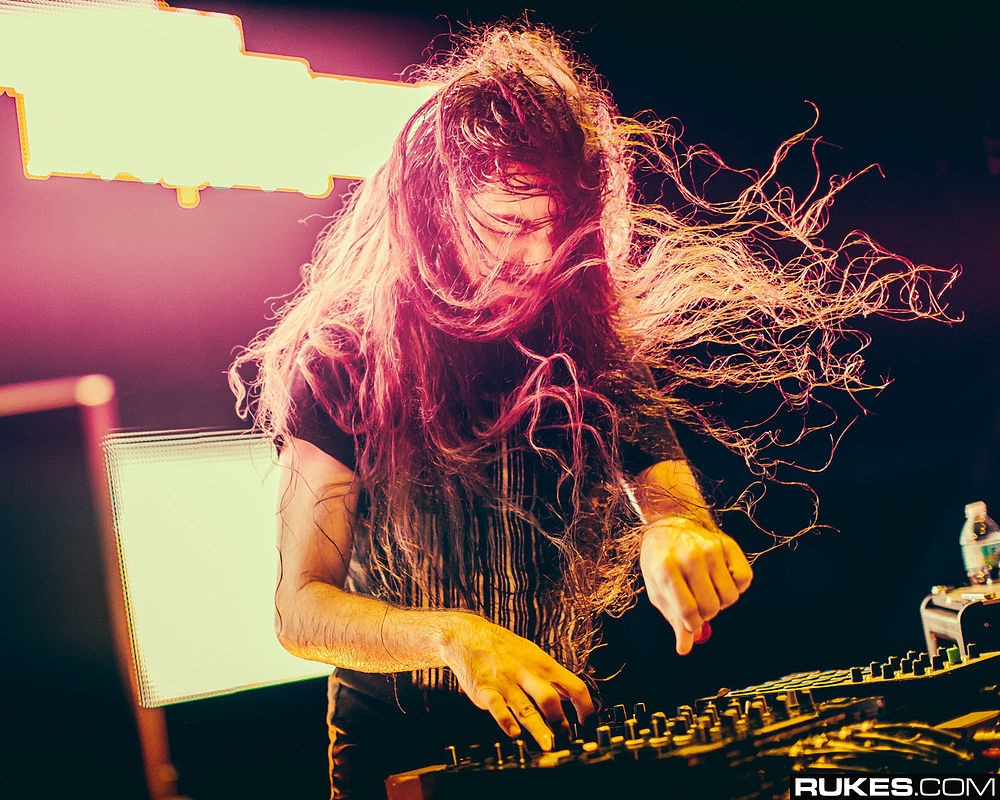 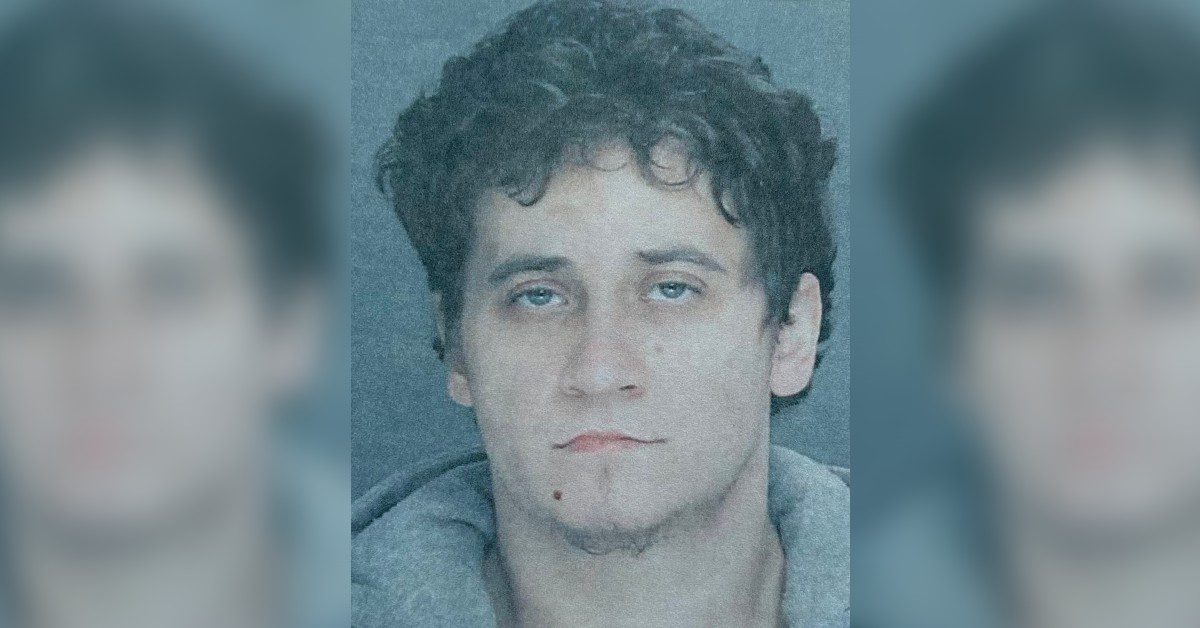 Police Arrest Man While He Was Allegedly Dismembering Ex-Girlfriend 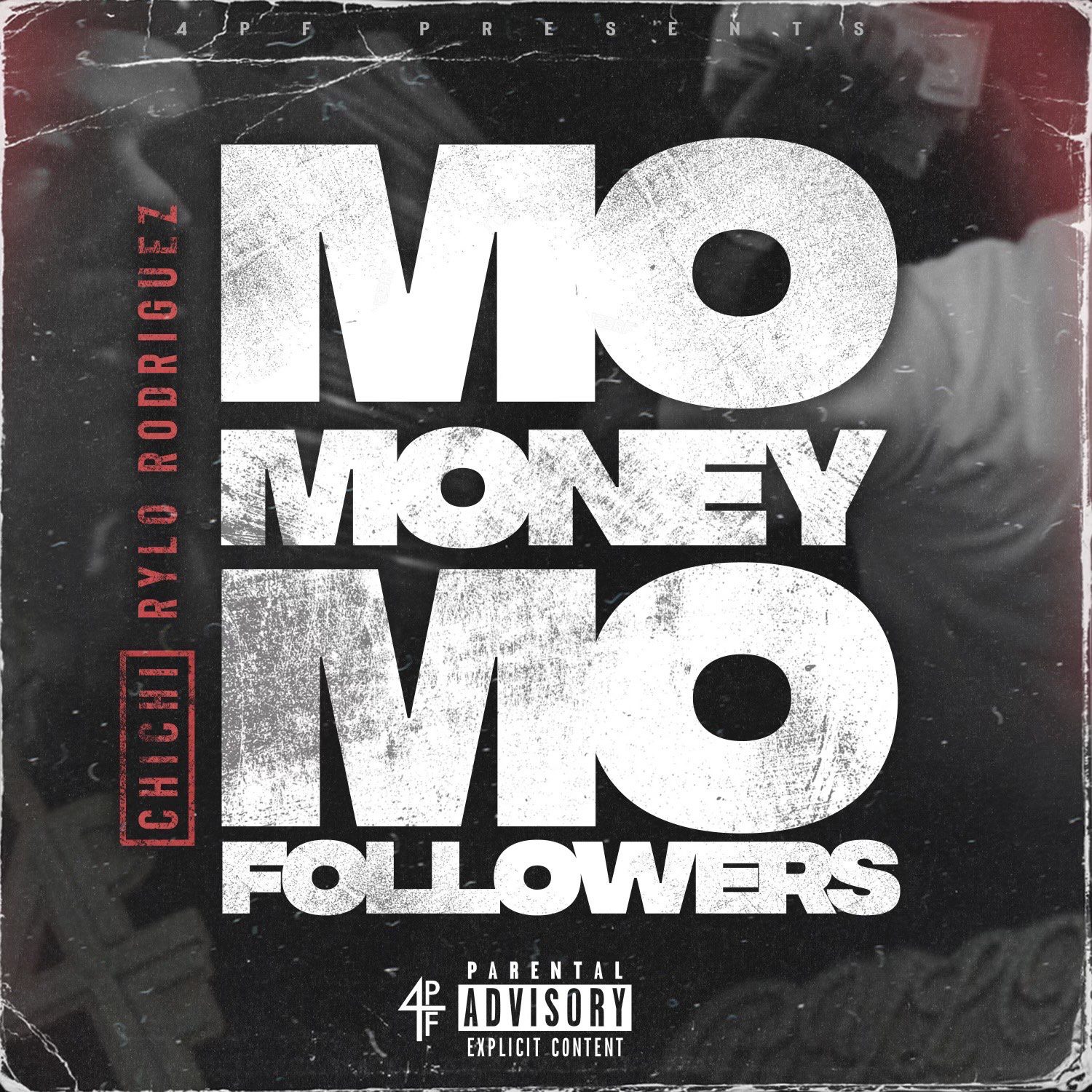 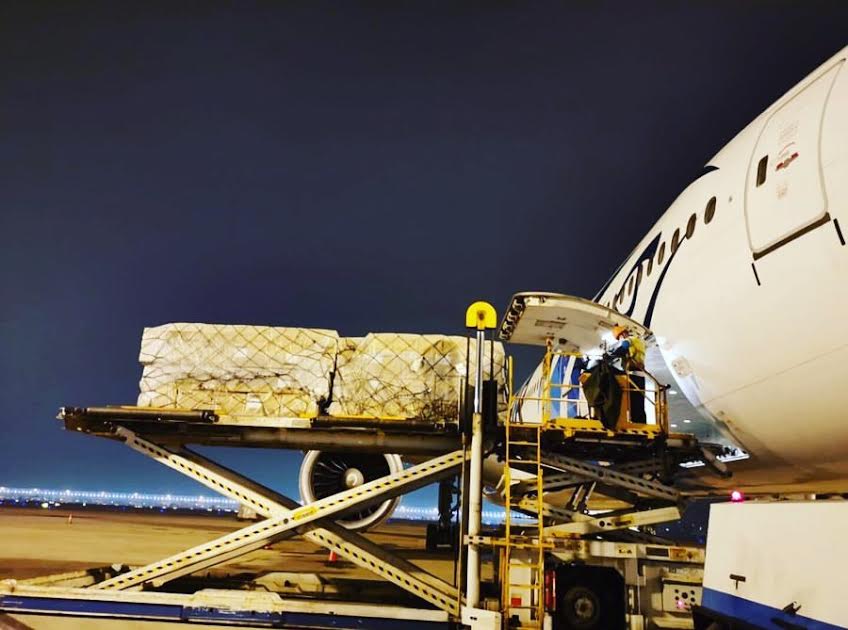 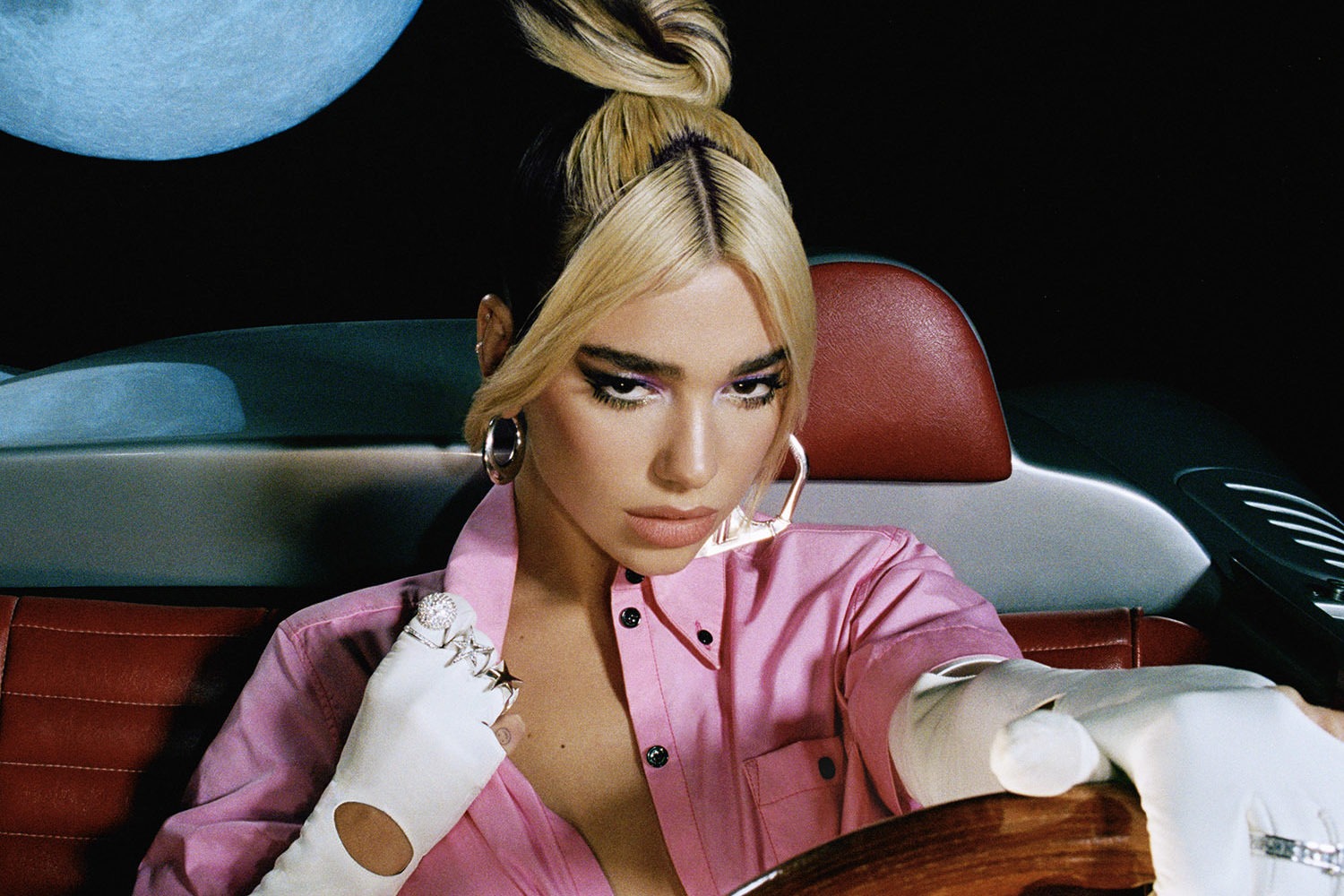 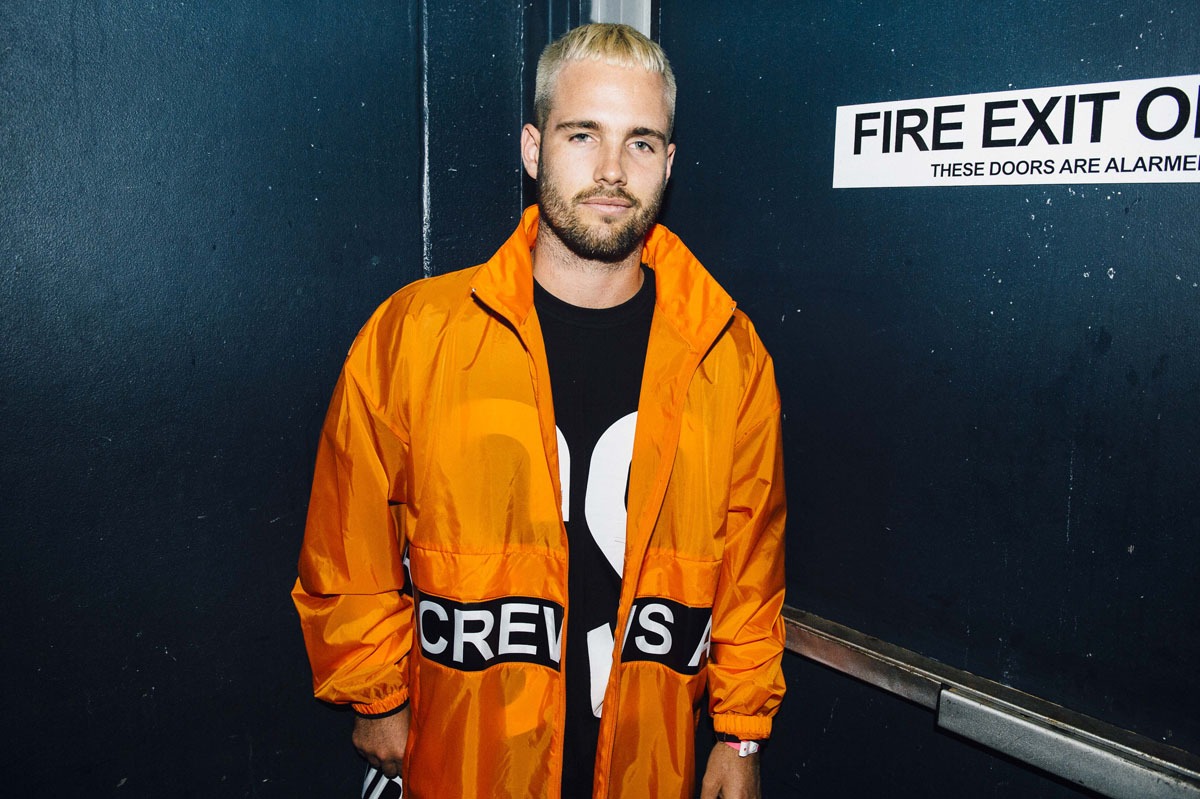