Following Coachella‘s initial postponement to October, the festival has officially called off their plans for hosting their rescheduled dates for 2020. After rumors of the festival giant asking artists to rebook for their 2021 edition broke, parent company AEG Presents is reportedly considering adjusting the 125,000 person capacity event into a smaller-scale edition for April 2021. According to a report from Billboard, Coachella could see a return in the spring and fall of 2021, though expecting to provide a larger capacity more aligned with their typical renditions for the latter version. Among the report findings, AEG recently laid off 15% of the entire company, furloughing 100 employees and implementing pay cuts ranging from 20-50%.

The news comes just hours after Lollapalooza formally shut down plans for their 2020 festival, which was slated to happen in August. 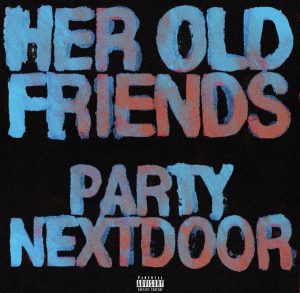 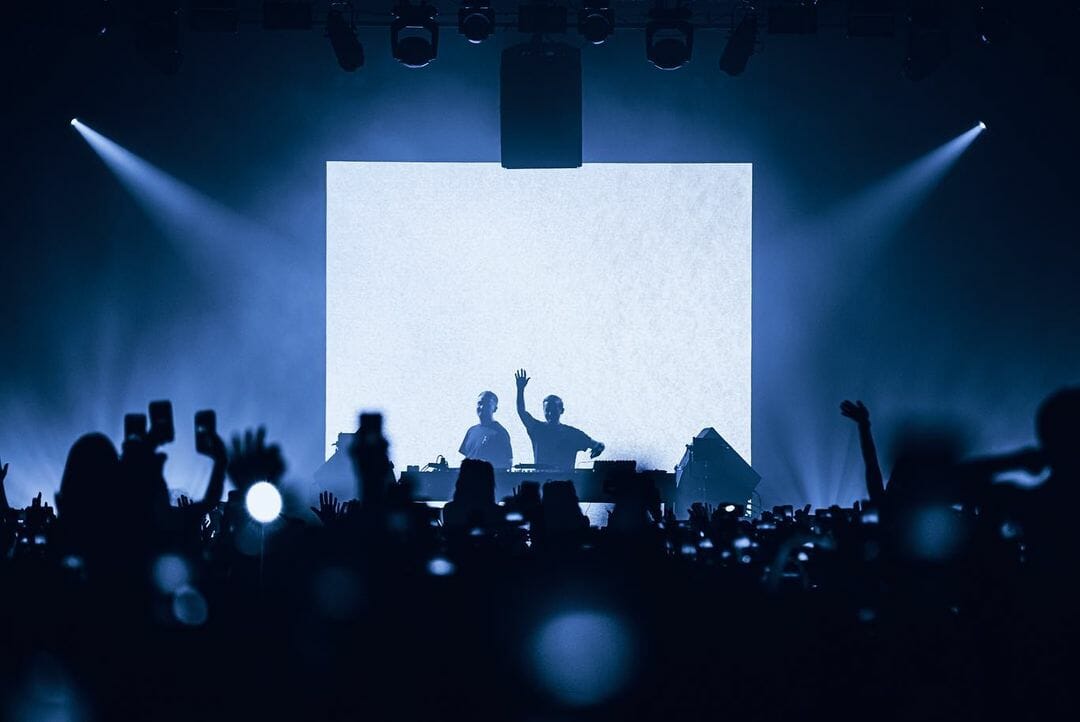 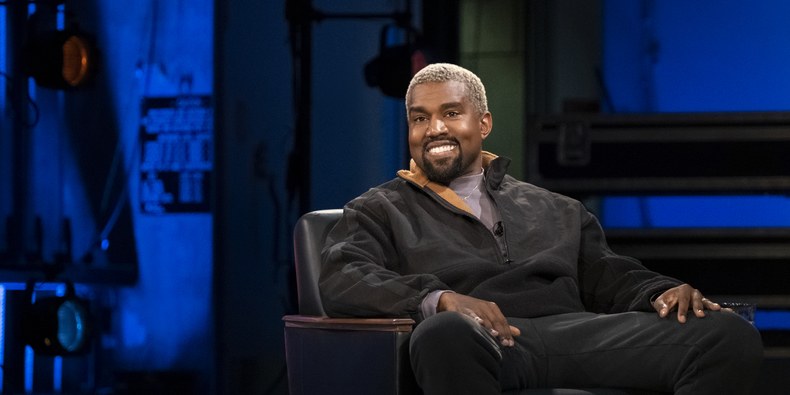