Disclosure have announced a special edition of their “Self Isolation F.M.” series to take place on Wednesday, April 22 in celebration of World Earth Day. All proceeds raised during the live stream will go towards the Red Cross.

Since kicking off their new installment of “Kitchen Mix” in late March, Disclosure has outputted a handful of lockdown-friendly sets including a Boiler Room performance. The streams have been spearheaded by Guy in his Los Angeles setup while his brother and other half of the duo, Howard remains in the UK. In addition to the recent series, Disclosure has been offering up isolation treats in the form of their Record Bag Spotify playlist, updated daily with medicinal ear candy.

The Earth Day special will begin April 22 at 11:30am PDT and stream live on Youtube.

We’re hosting a special edition of Self Isolation F.M. tomorrow in celebration of Earth Day 🌎 Live on YouTube from… 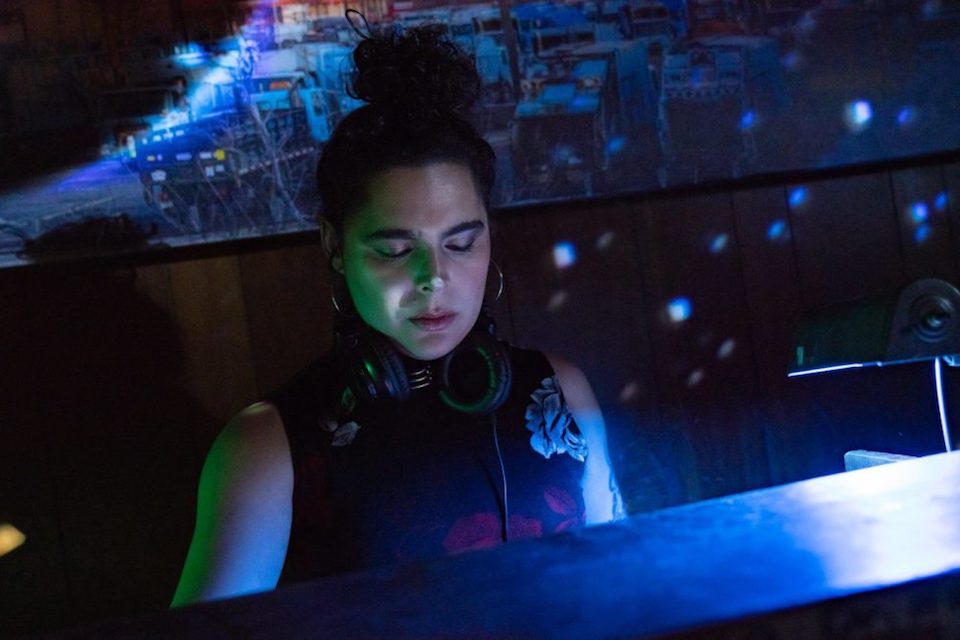 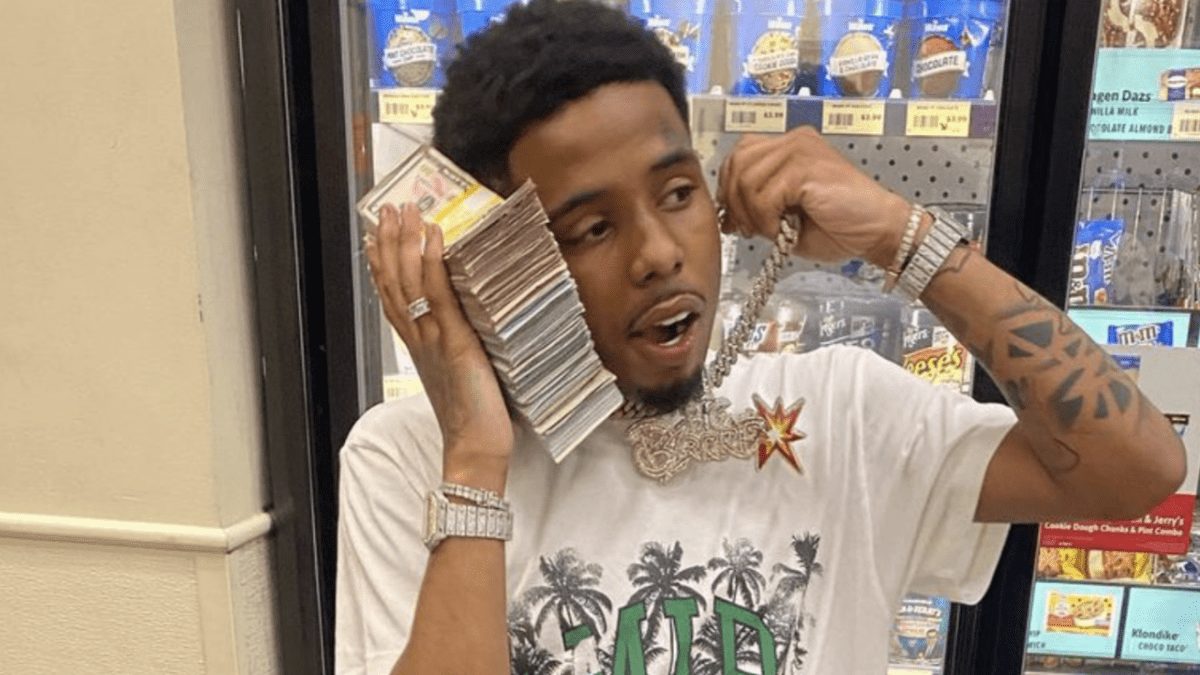 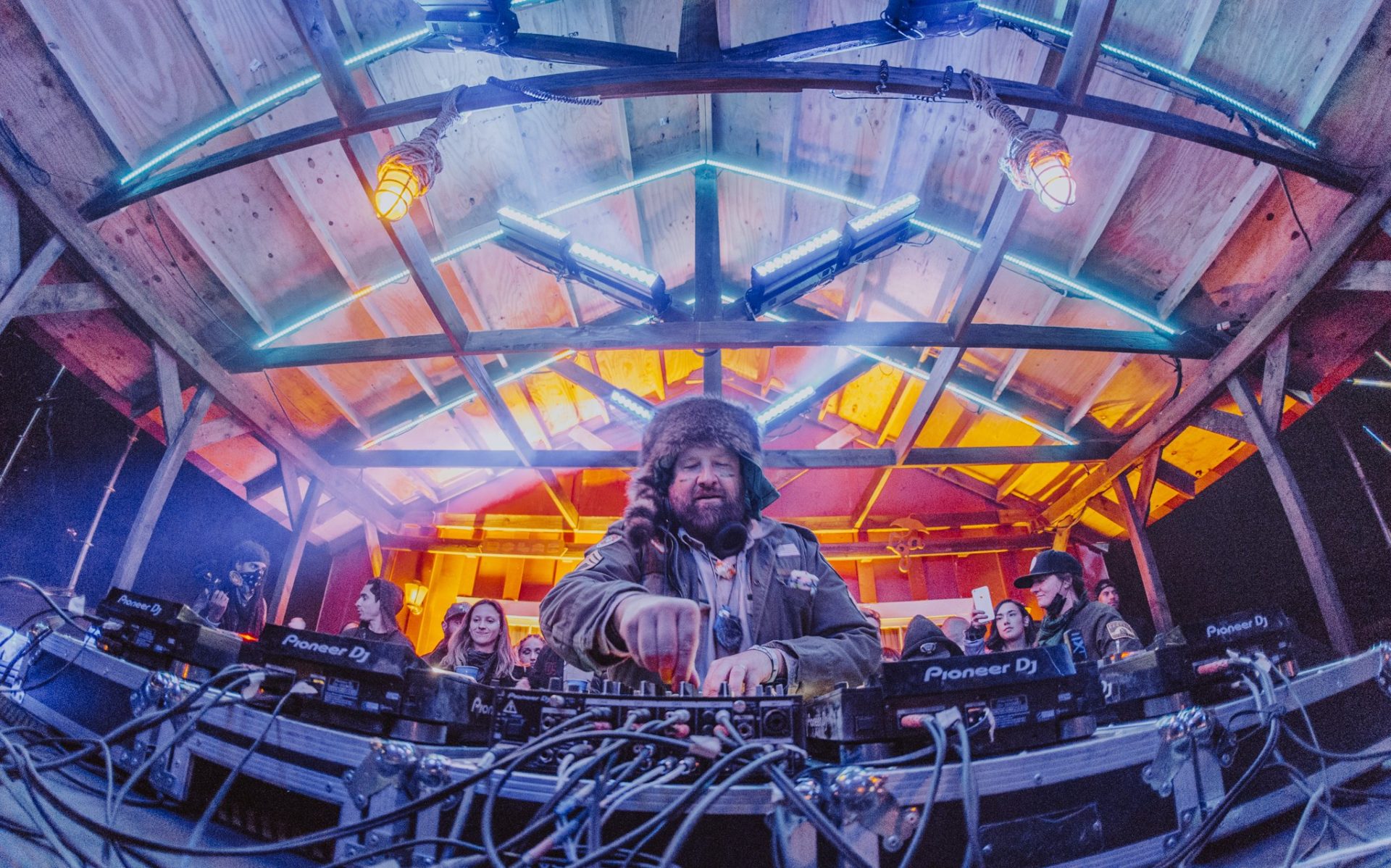 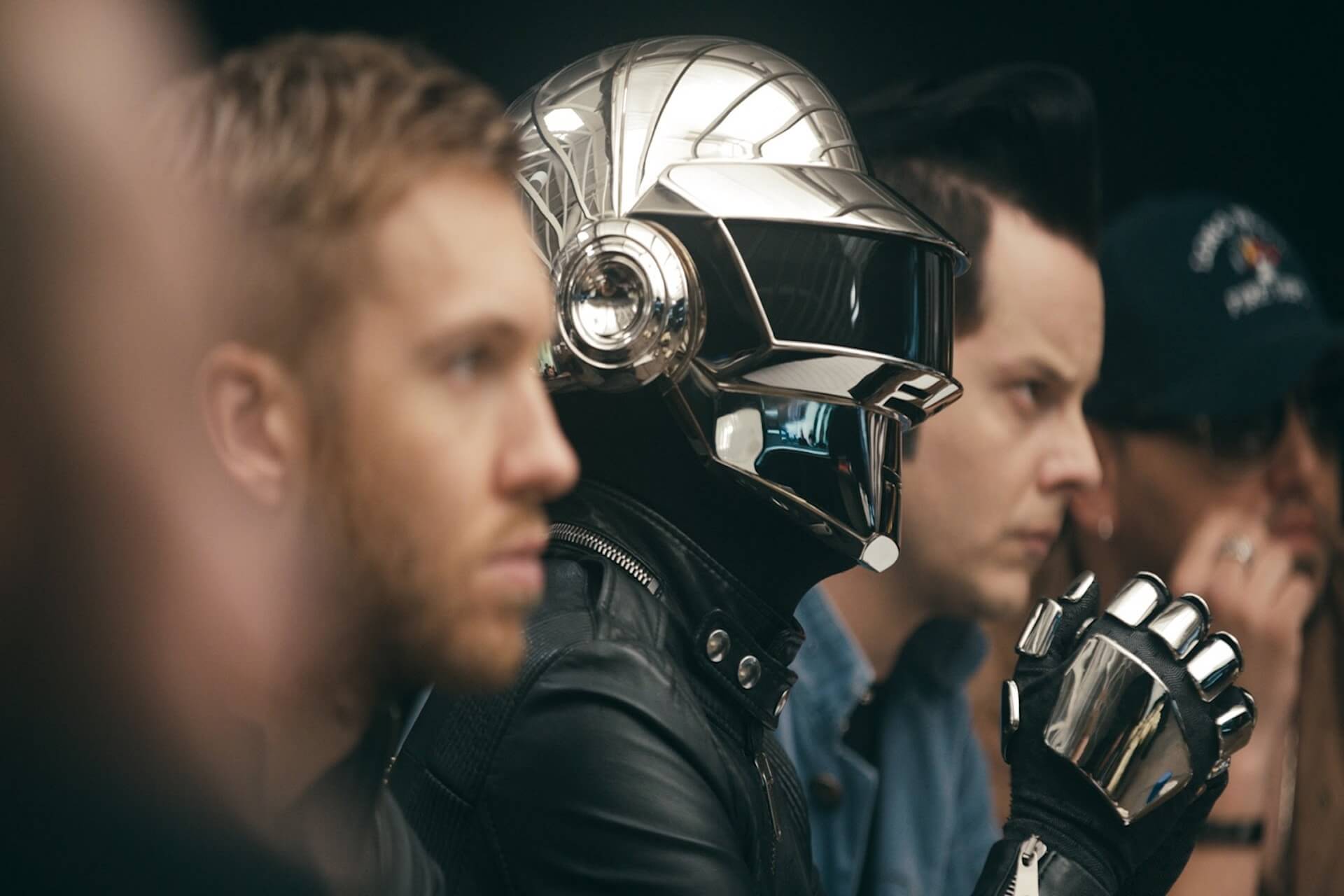 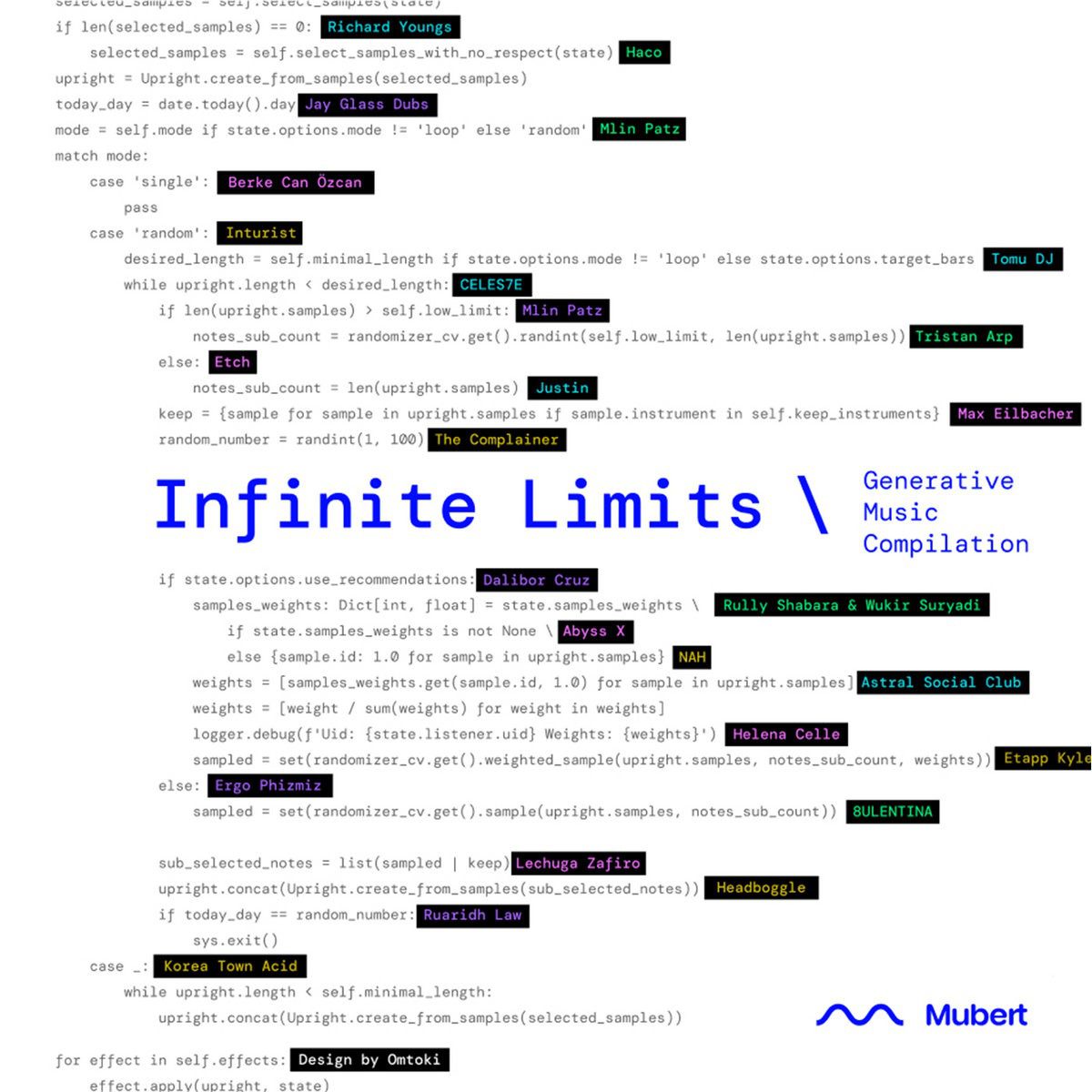