Glastonbury is all hands on deck for what would’ve been the festival’s 50th anniversary. While normal operations were cancelled, the legendary UK event launched curated Spotify playlists, continued their annual talent competition, and created a special pop up channel via BBC to celebrate years’ past.

While the aforementioned efforts will center around its annually recurring weekend, the team behind the festival’s Shangri-La arena has just announced Lost Horizon, a VR music and arts festival for the weekend of July 4. The Shangri-La area is historically known for its deep roots in contemporary art, activism, and displaying younger acts that don’t quite fit the main stage aesthetic. In its early stages, it saw performances from Lady Gaga, Disclosure, and Rudimental to name a few.

Now, for its eleventh installment, Shangri-La has created a virtual “Multiverse” with Lost Horizon, which according to the website is a “multi-layered experience, filled with wild dance-floors, secret headliners, a visual feast of art and performance, hidden venues, and some HUGE artists playing exclusively for you.” Users can explore and interact with the digital world via customizable avatars on PC, VR headset, mobile app, or can stream it live on Beatport or Twitch.

The lineup features over 50 acts, including Carl Cox, Fatboy Slim, Pete Tong, and Jamie Jones at the Gas Tower. All efforts will raise money for charitable organizations such as The Big Issue and Amnesty International.

In addition to the Lost Horizon announcement, Glastonbury organizers also launched the “Hope Shines Brightest In The Dark” line of charity merchandise, including T-shirts, posters, and towels in collaboration with artist Stanley Donwood. All profits will go towards Oxfam, Greenpeace, and WaterAid. Head to their shop to take a look. 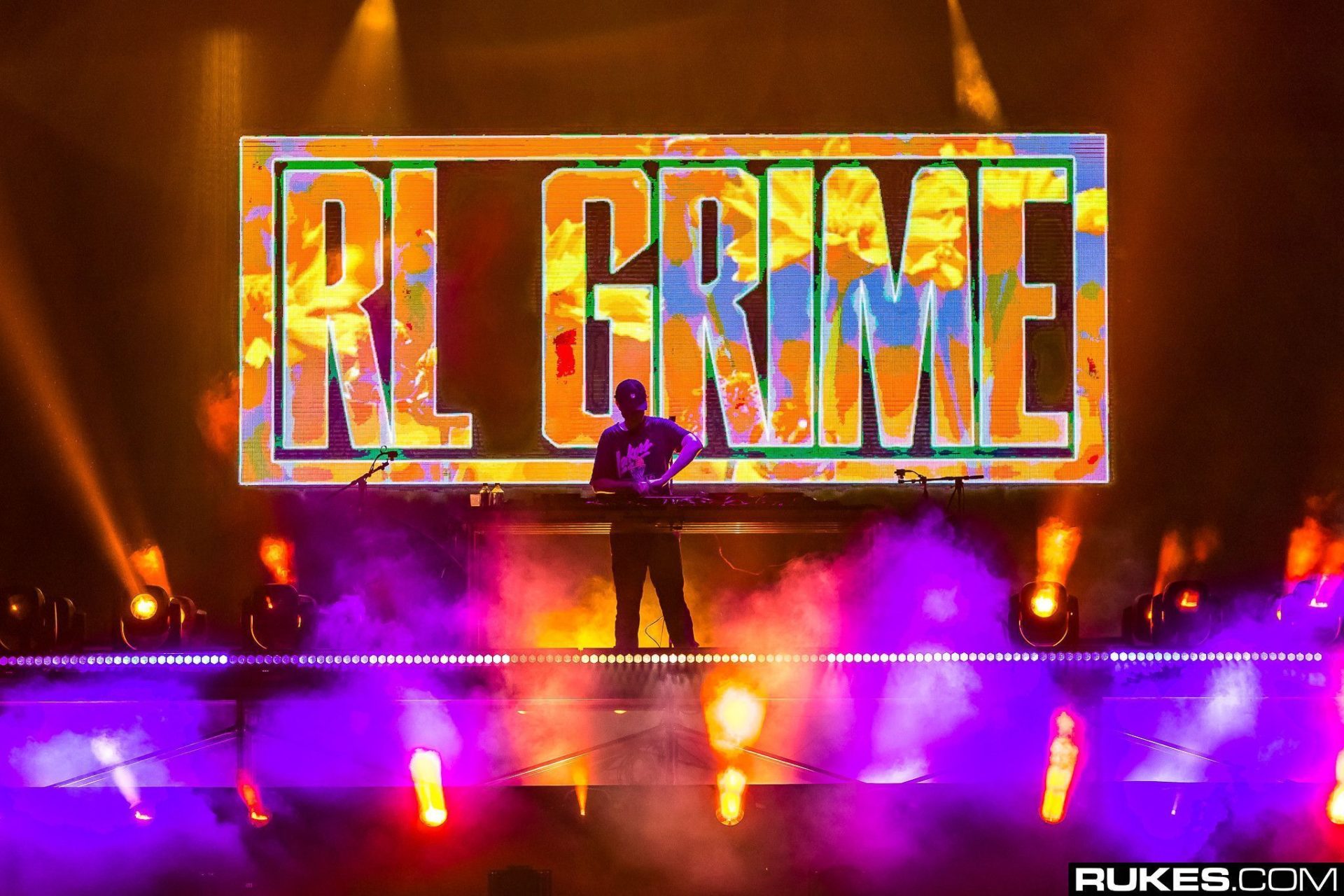 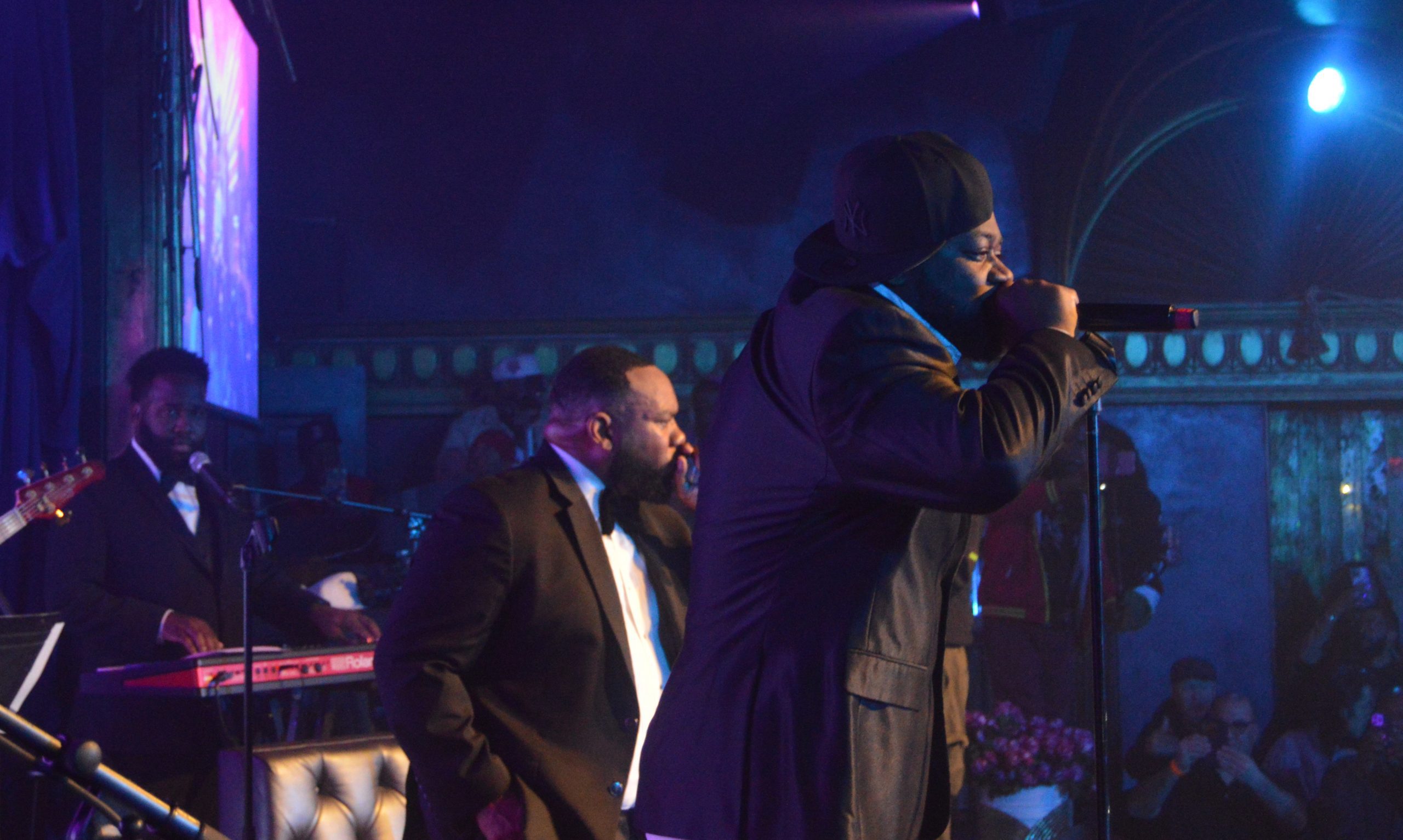 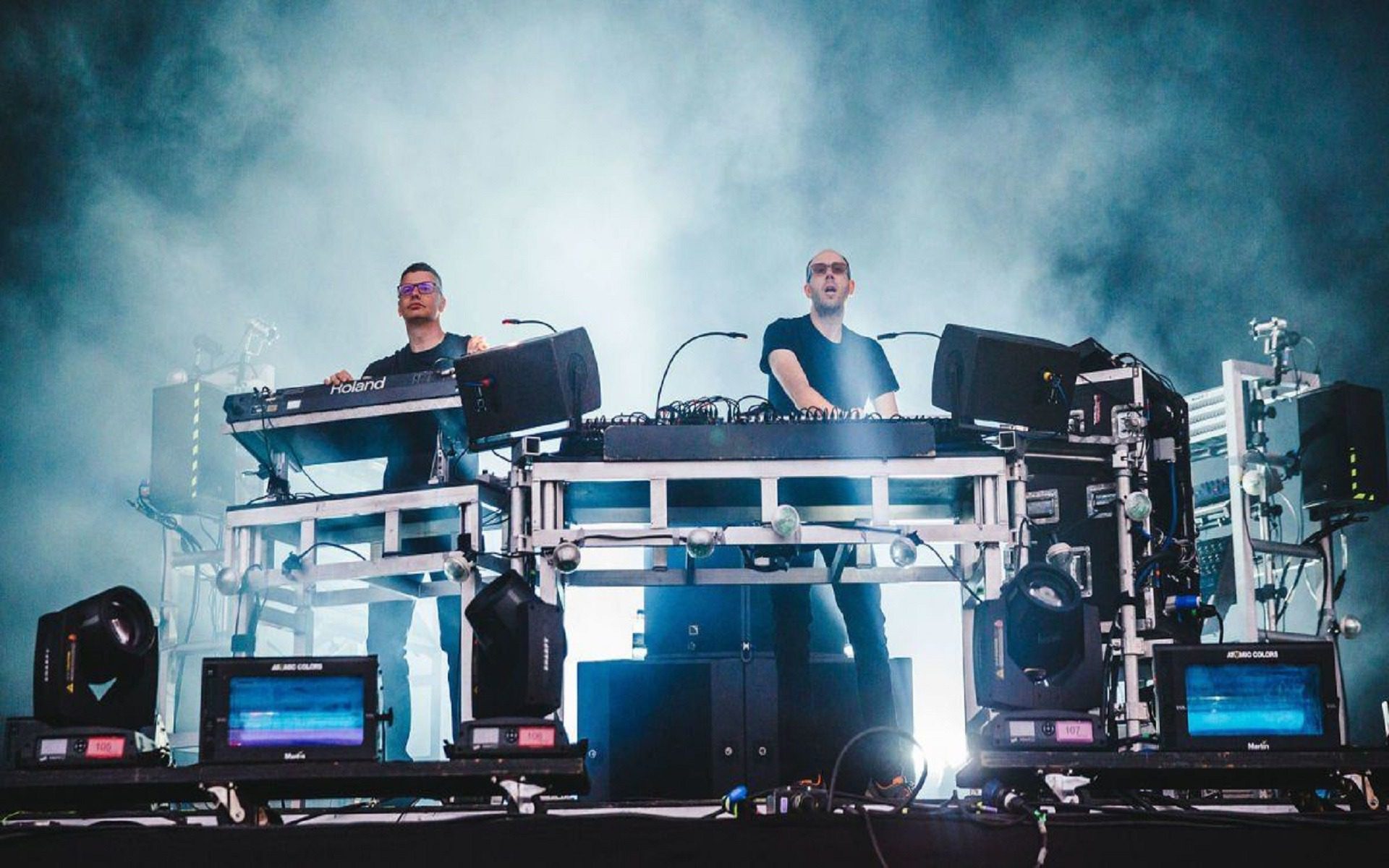 [WATCH] Oprah Winfrey Says CDC is Not Being Honest 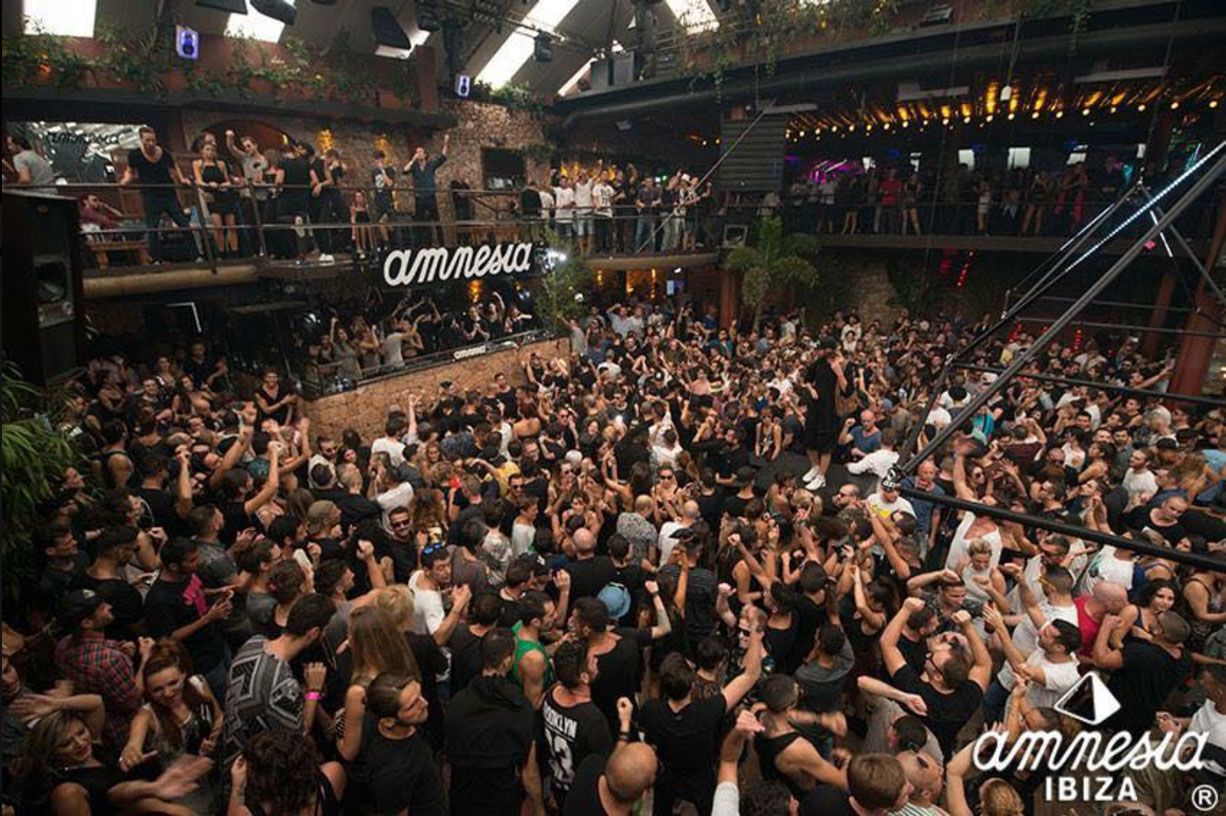